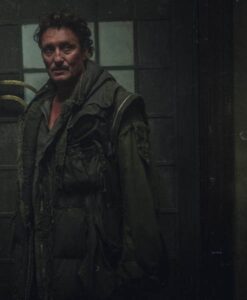 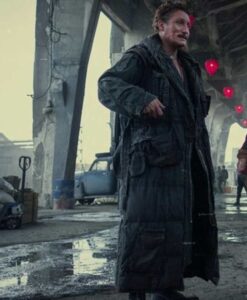 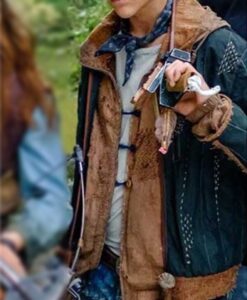 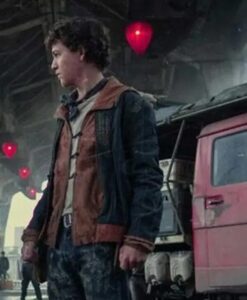 In the year 2074, three brothers set out to change Europe's fate after a worldwide disaster fractures the continent into dystopian warring tribal microstates vying for dominion over neighboring states. When the siblings come into possession of a strange cube, they become embroiled in the struggle.

What happened to the Europa tribes?

Finally, Liv becomes involved in the Crimsons' internal politics, and Kiano must win a gladiatorial contest to reclaim his freedom. Elja and Moses, on the other hand, manage to find the Ark after a few setbacks.

In Tribes of Europa, what do they inhale?

The Crows, one of the numerous warring groups, compel Kiano to labor in a facility creating the unlawful narcotic in episode 3, introducing us to wolk. Wolk is a popular narcotic that is breathed through masks and used for amusement during parties, as we witness throughout the series.

In Tribes of Europa, what triggered the apocalypse?

What precisely is this ambiguously named show, and why is it so popular? Tribes of Europa is set 50 years in the future, after a catastrophic incident known as Black December, in which the world's electrical power systems collapsed, plunging the planet into an energy crisis.