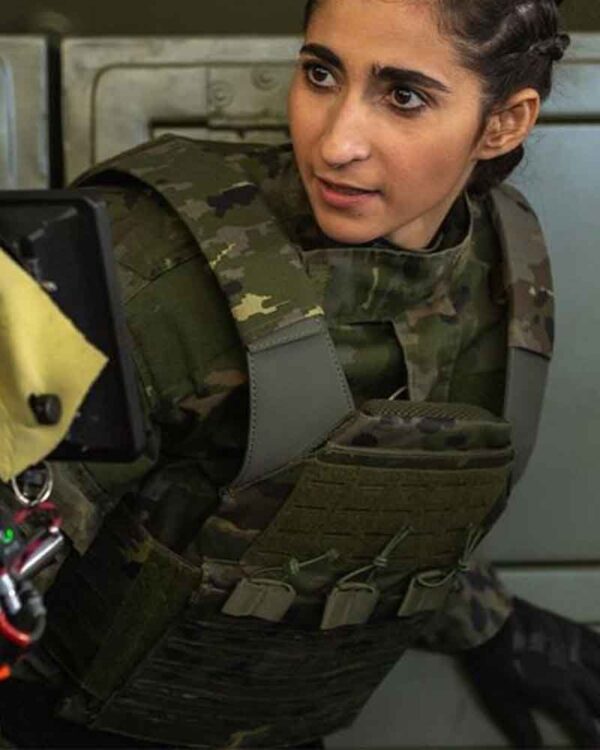 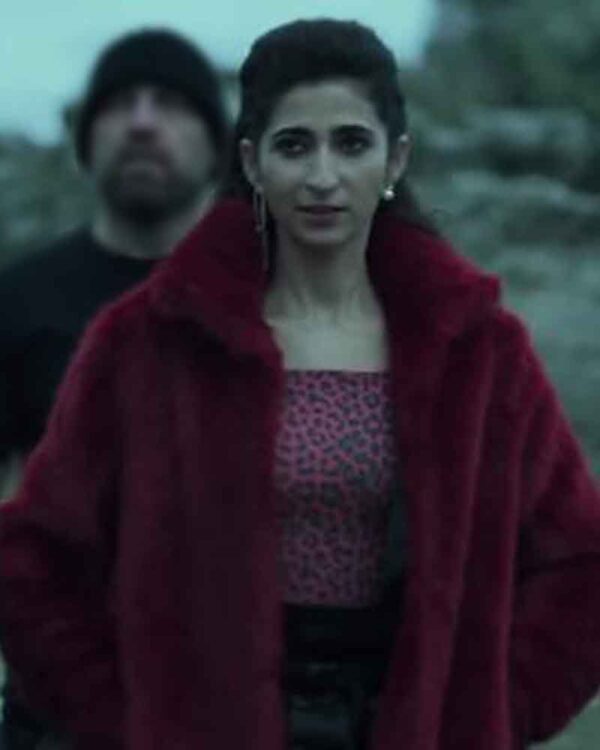 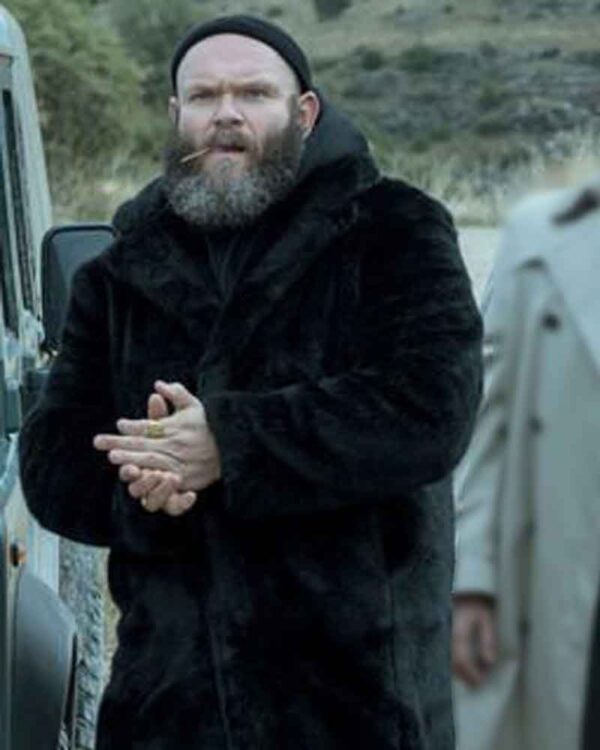 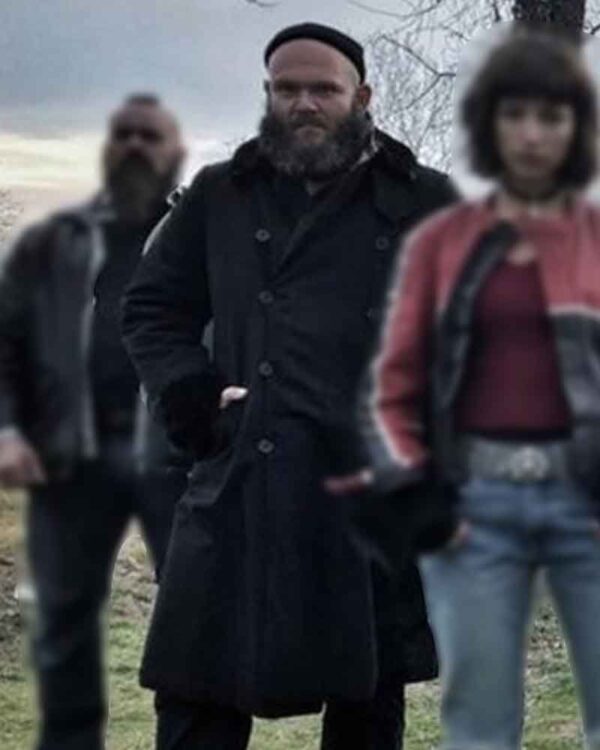 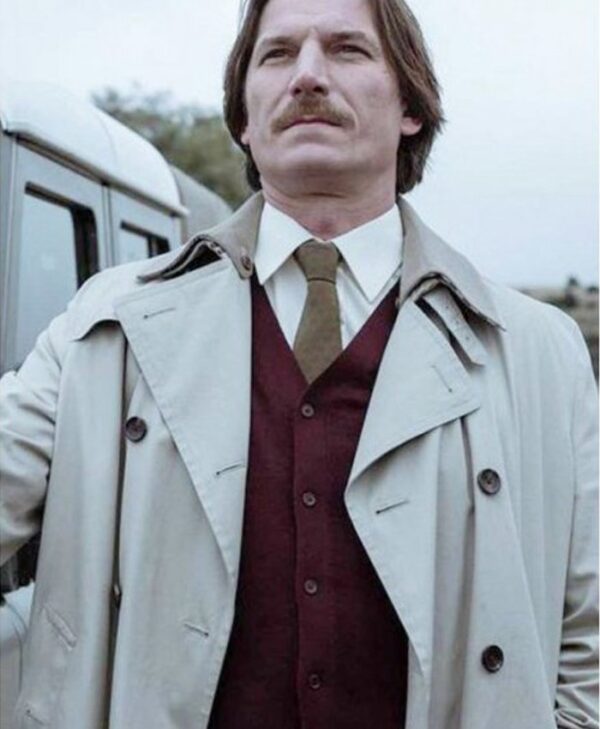 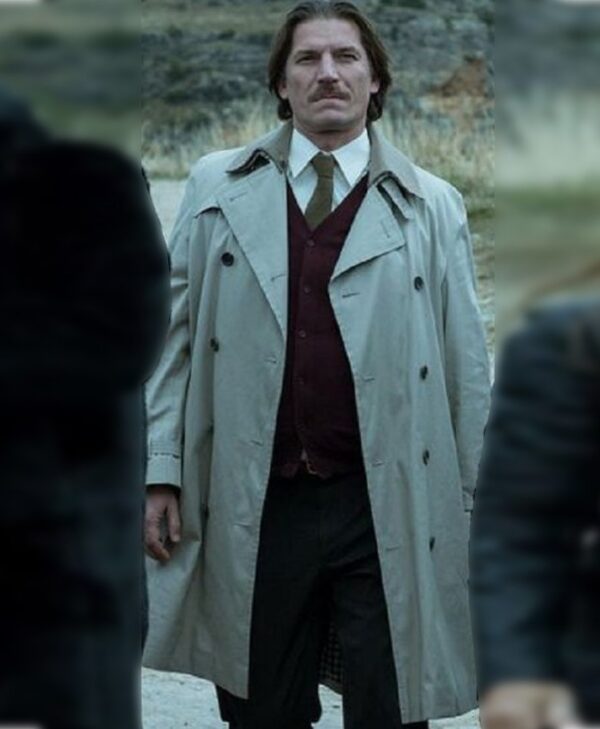 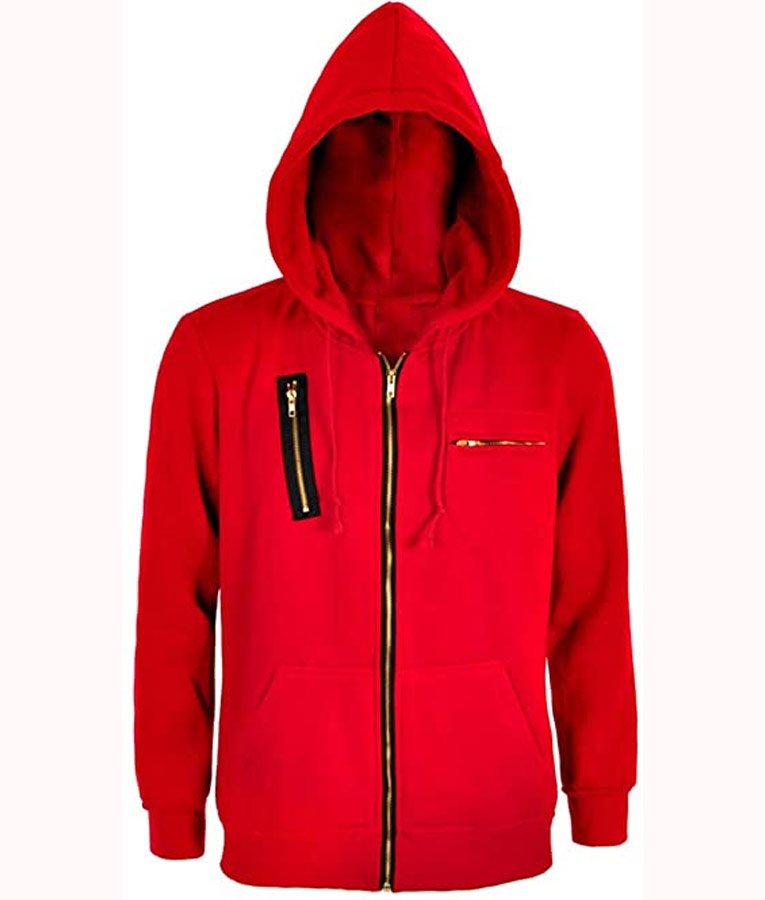 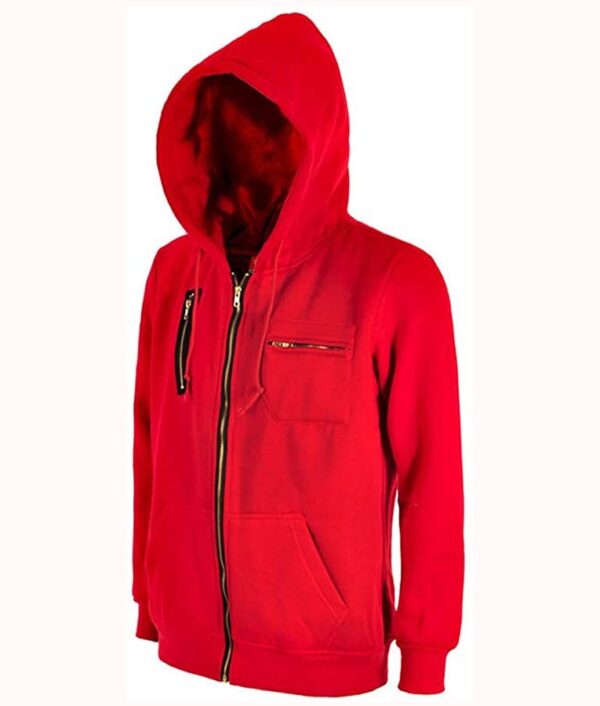 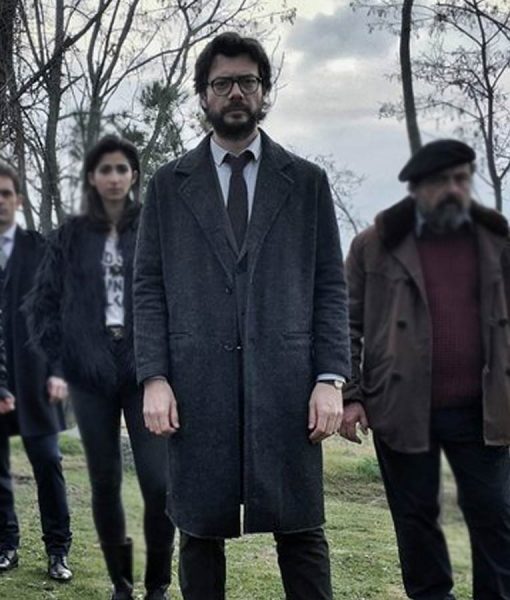 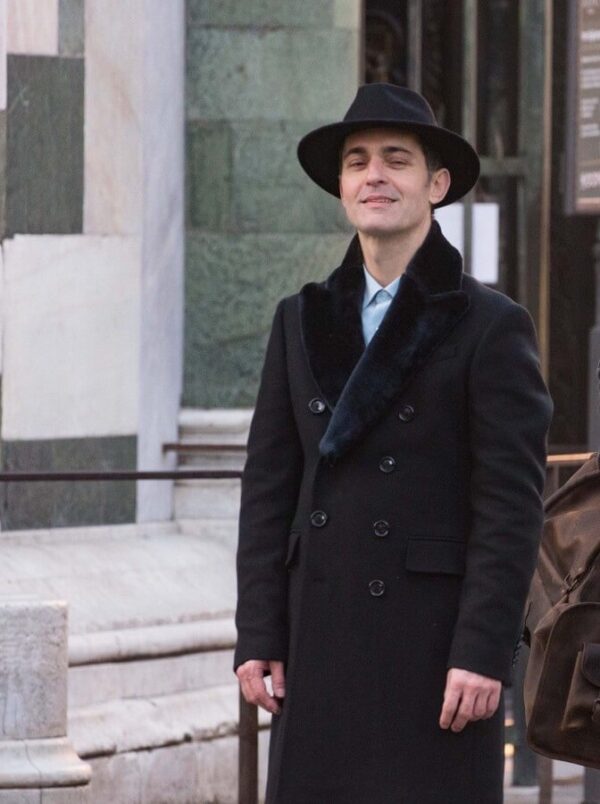 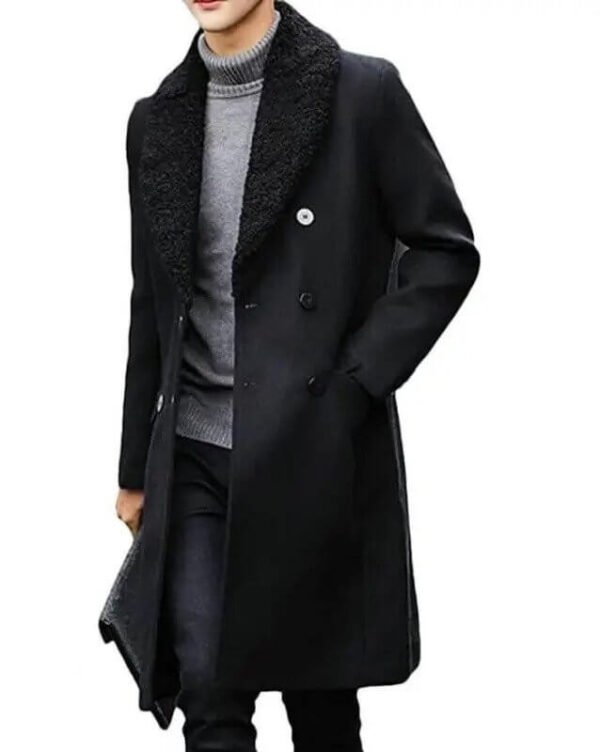 Money Heist (Spanish: La Casa de Papel, "The House of Paper") is a heist criminal drama television series developed by Lex Pina. The series follows two long-planned robberies, one at the Royal Mint of Spain and the other at the Bank of Spain, as told through the eyes of one of the burglars, Tokyo (Ursula Corberó). For intricacy, the story is delivered in real-time, with flashbacks, time jumps, secret character motivations, and an untrustworthy narrator.

Set in Madrid, a mysterious guy known only as "The Professor" organizes an eight-person gang to carry out an audacious mission that entails breaking into the Royal Mint of Spain and fleeing with €984 million. The squad aims to remain inside the Mint for 11 days to print the money while dealing with special police forces after taking 67 people hostage. Following the original robbery, the members of the organization are pulled out of hiding and forced to plan for a second heist, this time on the Bank of Spain, while dealing with hostages and police forces once more.

The Money Heist TV Series is quite remarkable, and it has gained huge popularity. The outwear used by the characters in Money Heist attracts the fans of the series. So we bring to you the famous Money Heist Merchandise that we've seen in this series.

We have offered Money Heist jackets and coats, which include Nairobi Green Cotton Tactical Vest, El Profesor Black Jacket, Helsinki Shearling Hooded Coat and Red Fleece Hoodie. These are some famous outfits inspired by the Tribes of Europa Outfit Collection. So if you are a fan of this series, you must check the Tribes of Europa outfits collection.

Is Tokyo a victim of a Money Heist?

Part one of Money Heist five has left us with a lot of unanswered questions. Let's take a look at each one individually: Is Tokyo truly extinct? Tokyo's death was the final scene of Money Heist 5 Part 1.

What is the true name of the money heist?

What happens at the end of the money heist?

In "Money Heist," Tokyo dies by sacrificing herself for her pals. Tokyo, who had been badly hurt previously, remains behind to fend off the invaders, allowing Denver and Manila to escape down the dumbwaiter. Tokyo shows that she is loaded to the teeth with explosives as Ganda and his other troops break into the kitchen.