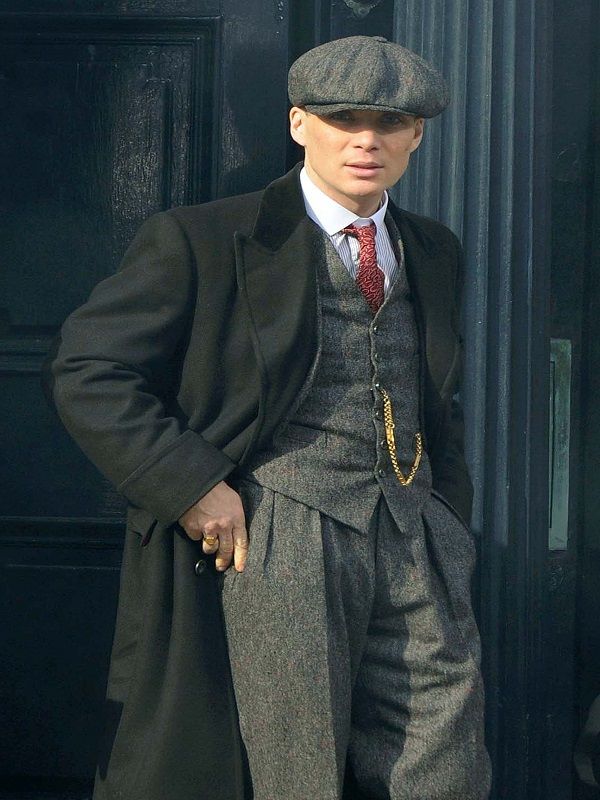 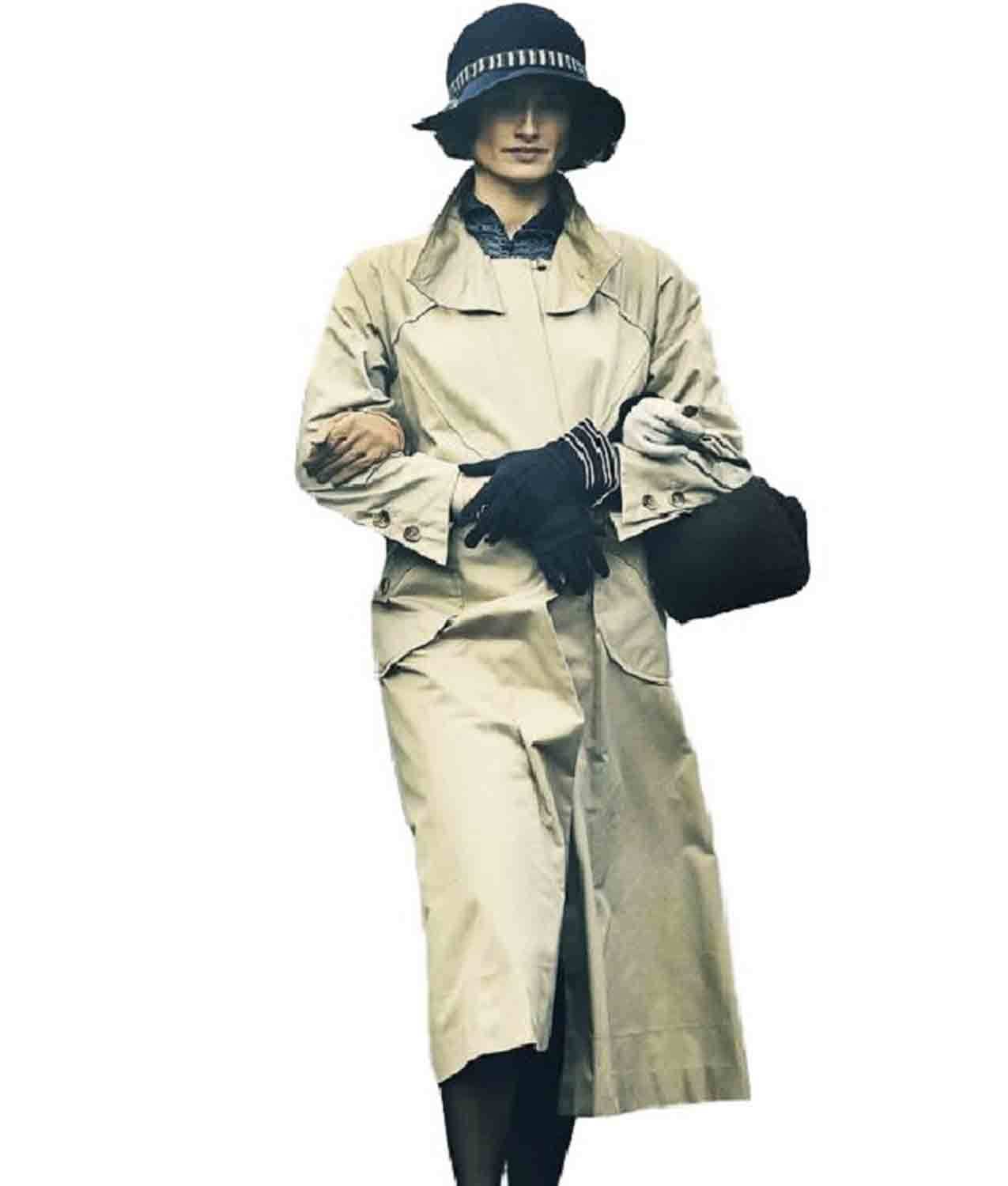 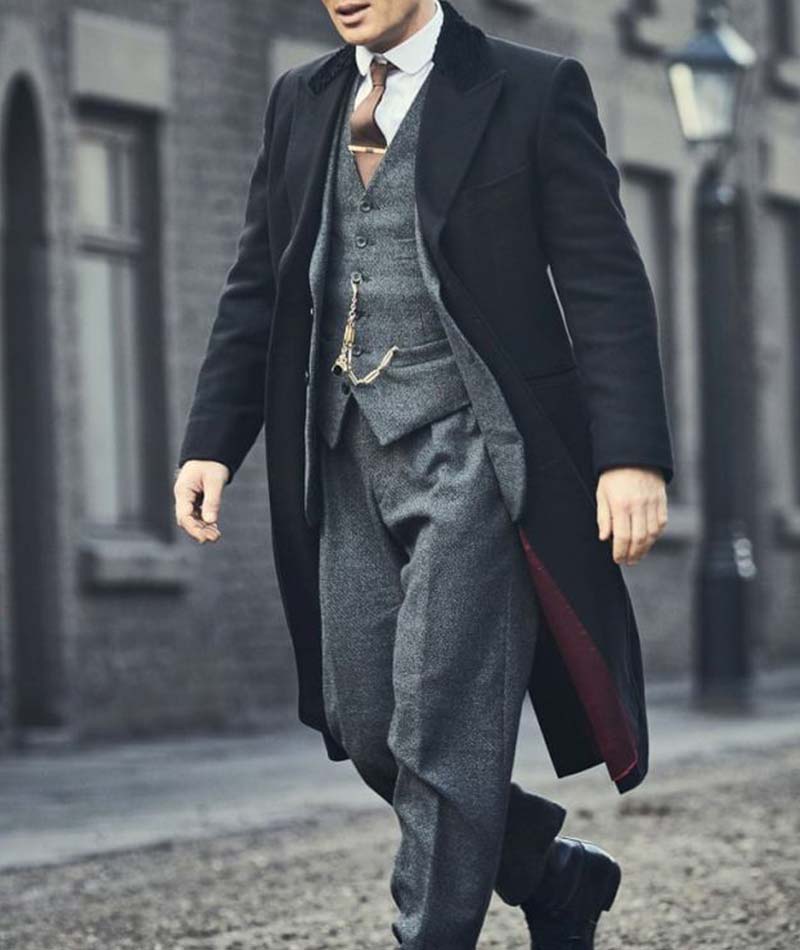 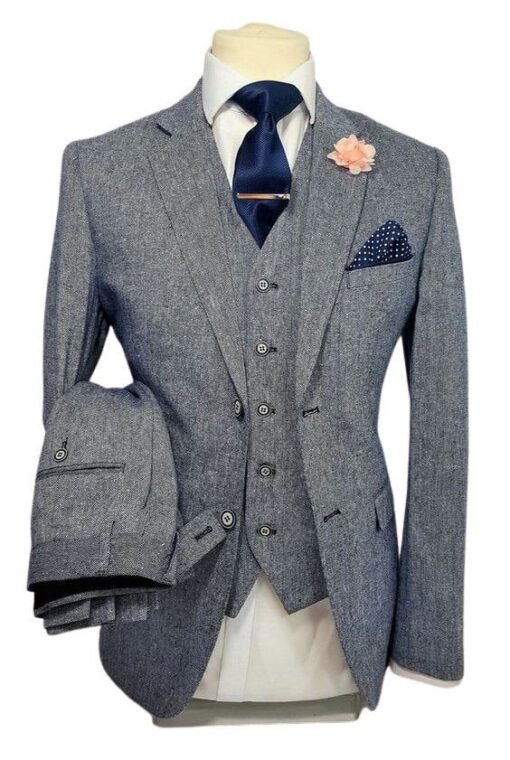 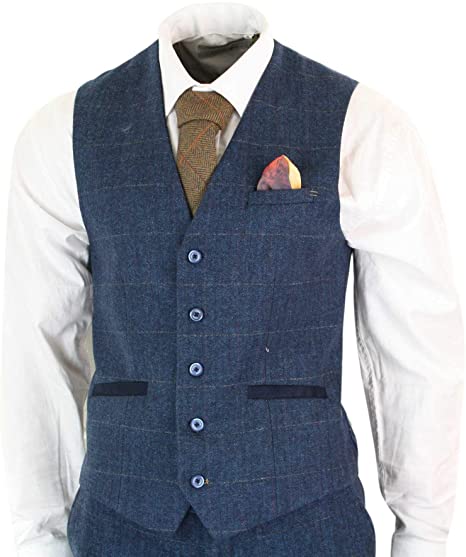 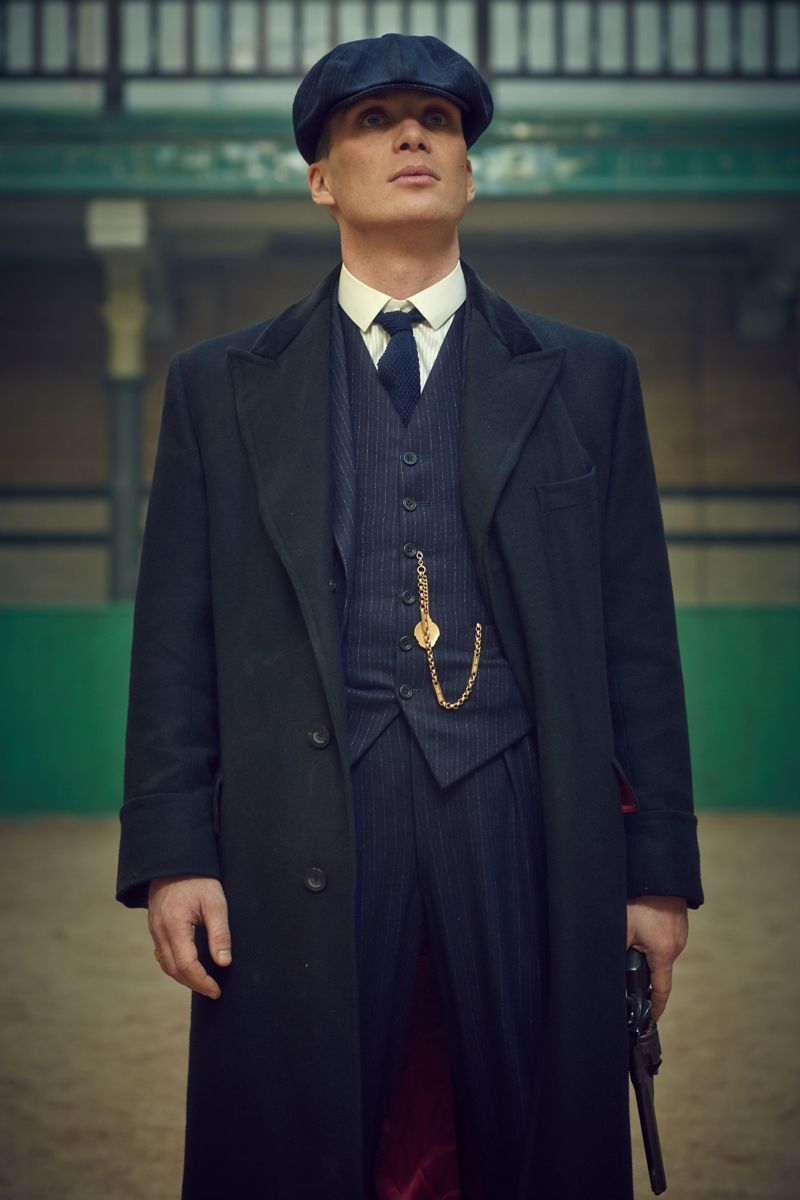 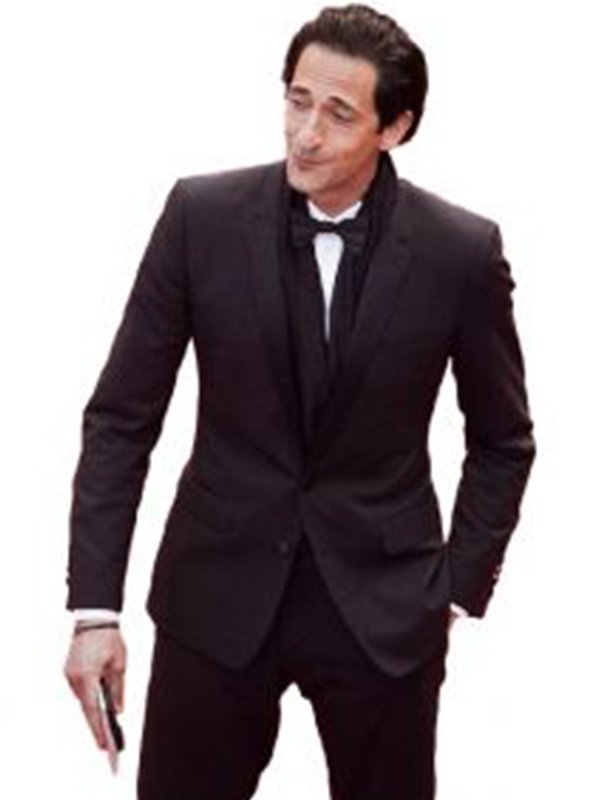 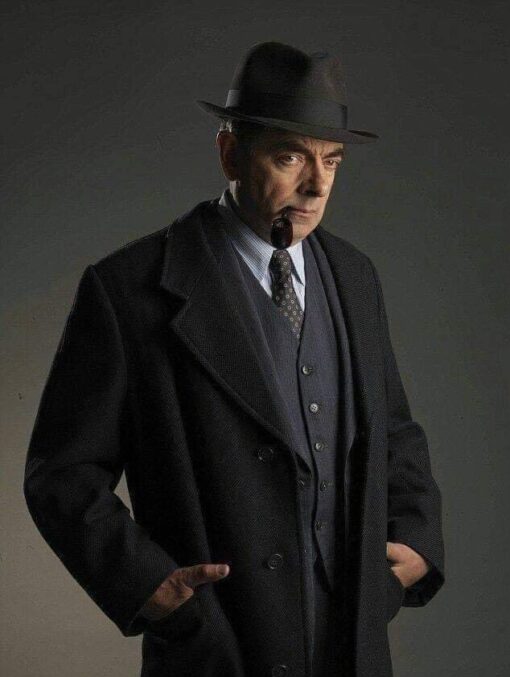 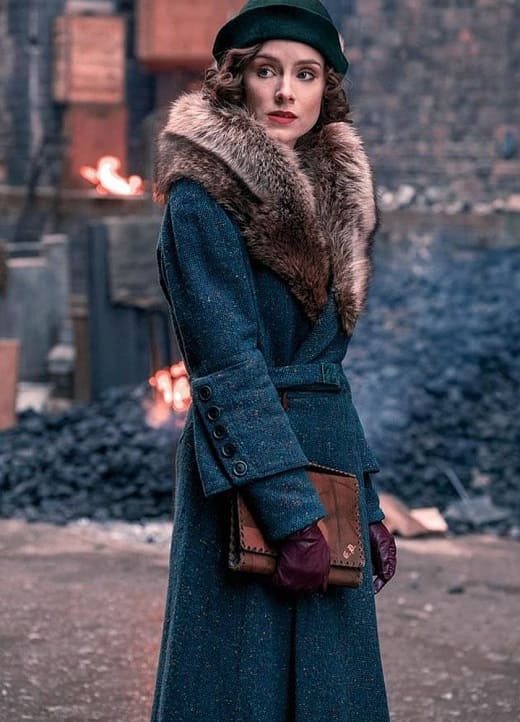 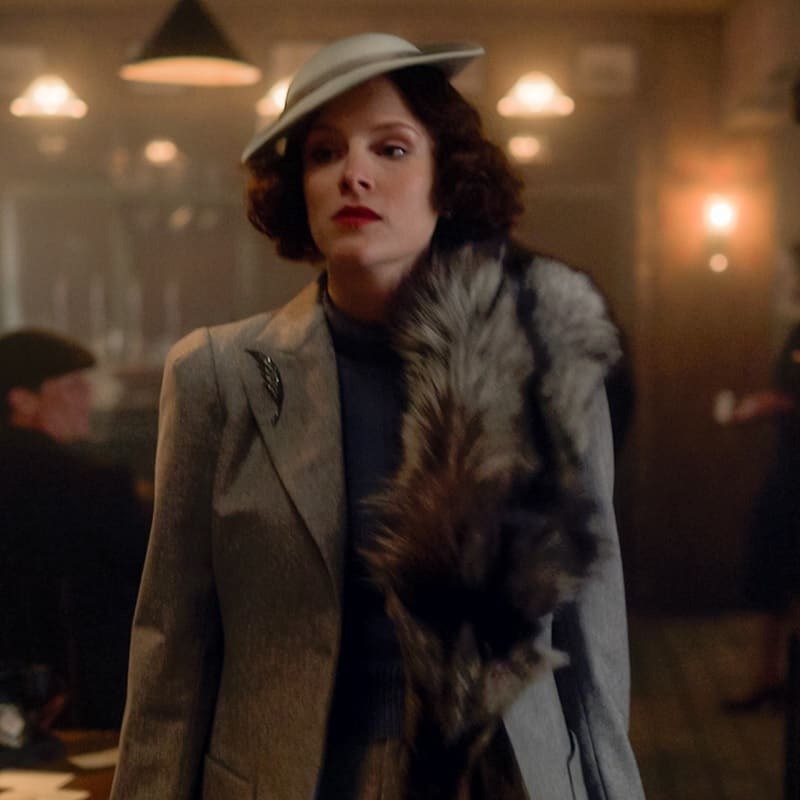 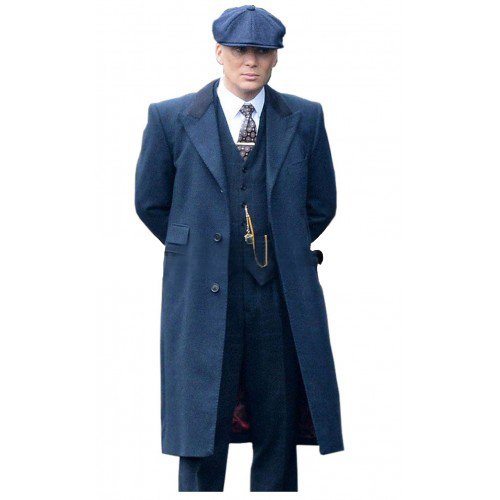 People enjoy watching gangster shows and films because of their gripping crime and action-packed plot. They also like the lavish lifestyle that the criminals in these TV shows and films lead. British gangster shows are starting to attract more and more viewers due to their compelling stories. Along with the humorous, snarky jokes and dry humor they provide you, these criminals also bring all the bloodshed to your screens.

These days, a lot of British gangster shows do a decent job of showing that plot. Peaky Blinders is the one show that surpasses them all and sets itself apart from the competition. The Peaky Blinders street gang is the main focus of the plot of Peaky Blinders, and Tommy Shelby is the gang leader. Numerous things happened before Tommy assumed control as a ruthless crime boss. During World War I, he and his brother both served in the British Army.

After WWI was finished, Tommy and his family returned to Birmingham, UK, in 1919. A street gang was formed by the Shelby brothers to rule Birmingham. To start off, they began in works like bookmaking and racketeering to gain fame. They eventually turned into Birmingham's gangsters. Tommy is in charge of the Shelby family and the gang despite Arthur being the oldest brother and the patriarch of the family.

He is the brains behind everything that controls and directs the gang. The corporate empire that Tommy built on his own is something he wants to grow. Beyond Birmingham, he wants to improve and expand it. Chester Campbel, the inspector, learns about Tommy's activities and wants to put a stop to them. As the inspector begins to go after Tommy, the situation for him gets worse. He intends to put an end to Tommy's criminal empire and bring him to jail.

The elegant outfits of Peaky Blinders have set the standard for dressing nice. Even fashion designers are inspired by the incredible Peaky Blinders Outfits. Stephanie Collie is the show's costume designer, and her innovative designs made the cast the stars of the show and brought out the best in their characters. We want to do our part by offering you a Peaky Blinders Suit selection. The well-known Peaky Blinders Coat, and the Peaky Blinders Trench Coat, are available in our collection.