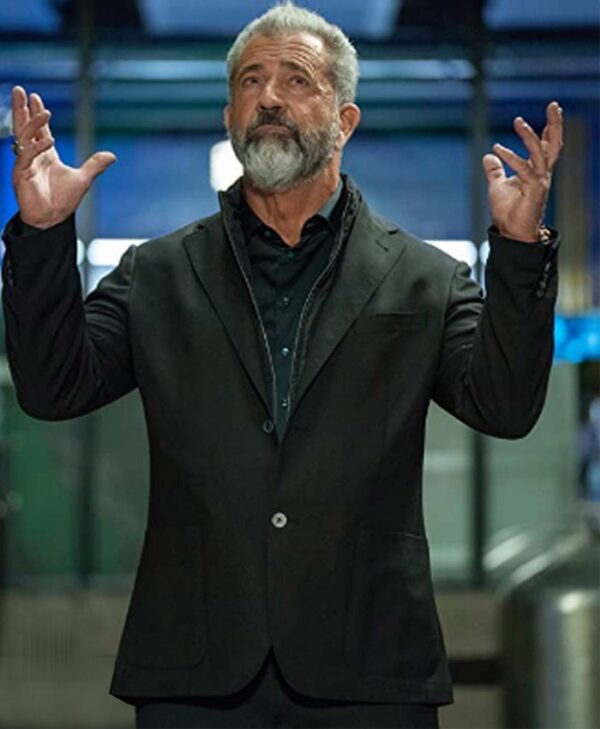 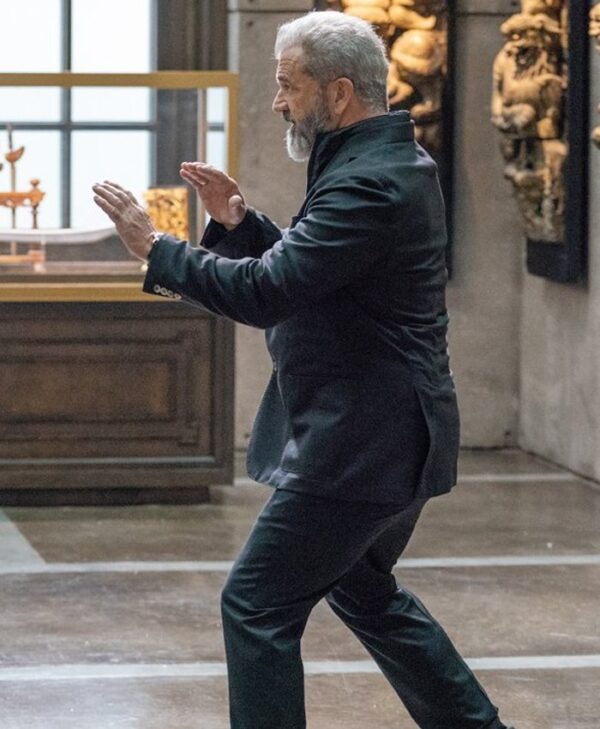 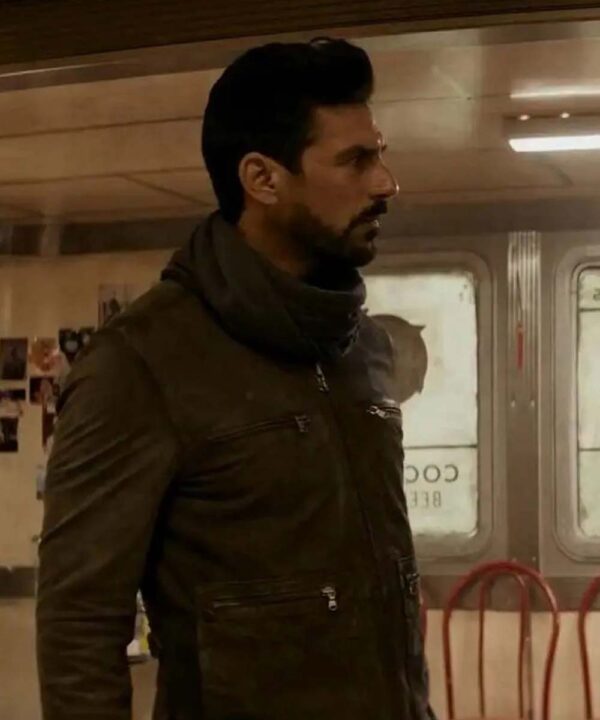 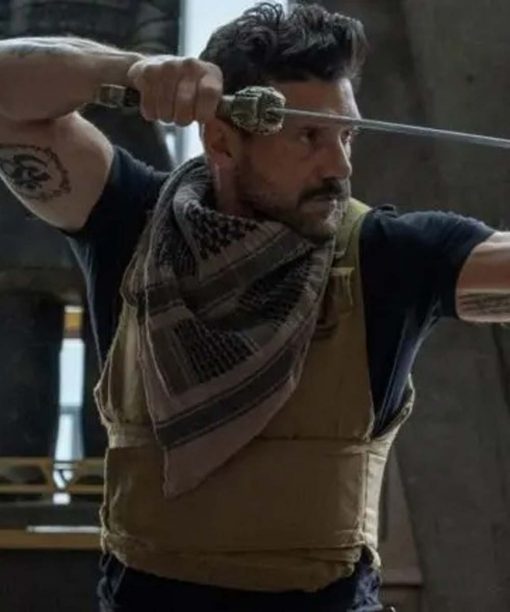 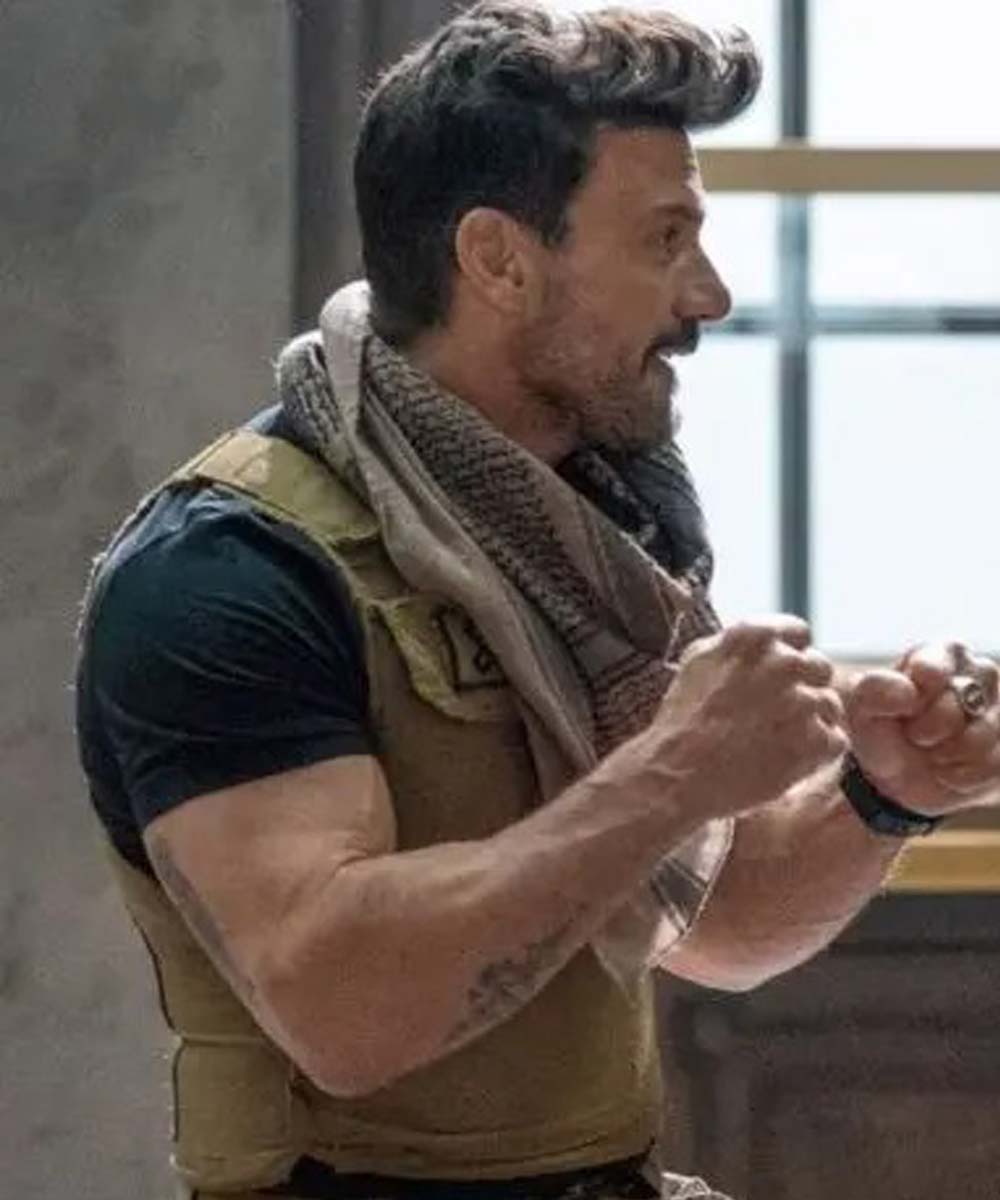 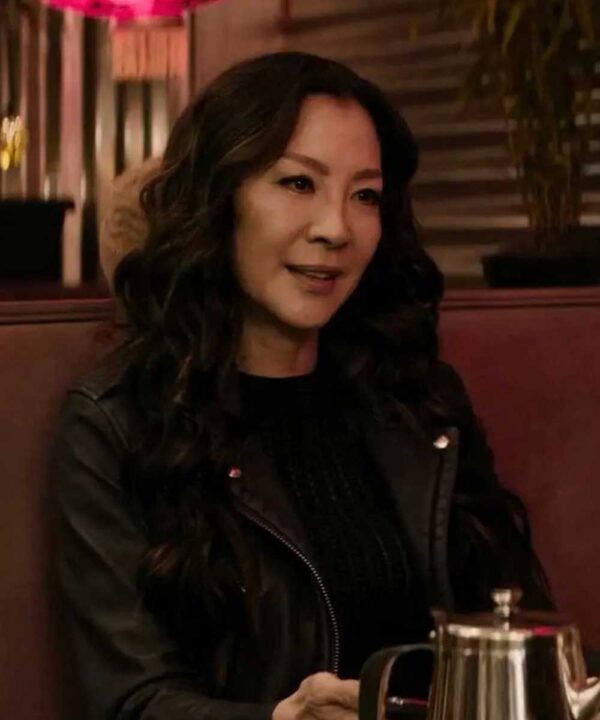 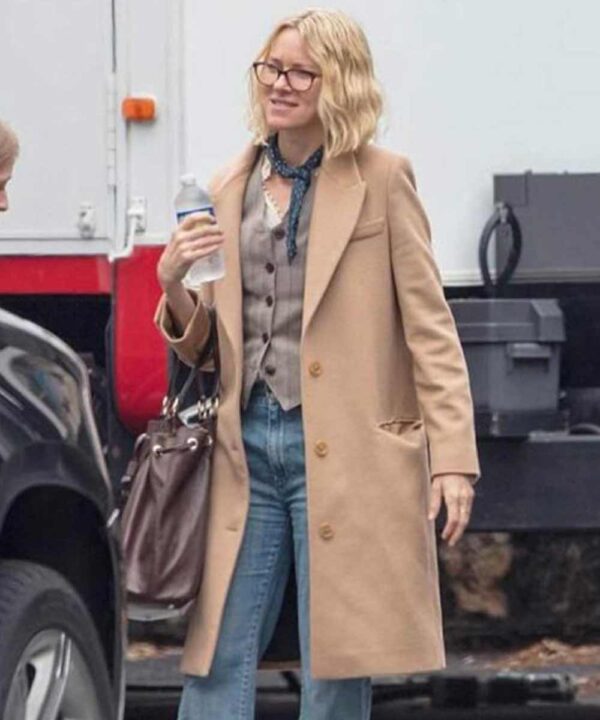 Boss Level is a science fiction action film directed by Joe Carnahan and written by Carnahan and Chris and Eddie Borey, based on a tale by the Boreys, that was released in 2021. Frank Grillo plays a retired special forces man who attempts to break free from a never-ending time loop that leads to his death. Mel Gibson, Naomi Watts, and Michelle Yeoh all appear in the film.

The film was initially titled Continue and was created by Carnahan at 20th Century Fox in 2012, but it was never released. Carnahan, Grillo, Randall Emmett, and George Furla created Boss Level, which premiered in November 2017. From March to May 2018, filming was conducted in Georgia. Entertainment Studios Motion Pictures had planned to release the picture on August 16, 2019. However, it was postponed. Hulu released it on March 5, 2021 in the United States.

Roy Pulver, a veteran Delta Force member in Atlanta, has been trapped in a time loop for years and has memorized the rhythms of the day from past cycles. He gets up at 7:00 a.m. every day, avoids an assassin in his apartment and an attack by a shooter in a helicopter outside his window, and then flees before his residence explodes. He had managed to avoid several assassins throughout the morning, but he is unable to withstand a final attack at 12:47 PM, waking up back in his apartment on the next loop. Boss Level Outfits are quite popular among the fans of the show.

Boss Level film is quite remarkable, and it has gained huge popularity. The outwear used by the characters in Boss Level attracts the fans of the film. So we bring to you the famousBoss Level Merchandise that we've seen in this film.

We have offered the Boss Level Jackets and coats, which includes Col. Clive Ventor Black Blazer, Eric Etebari Beige Leather Jacket, Roy Pulver Beige Nylon Jacket, Dai Feng Black Biker Jacket and Naomi Watts Skin Coat. These are some famous outfits inspired by the Boss Level film. So if you are a fan of this film then must check Boss Level Outfits Collection.