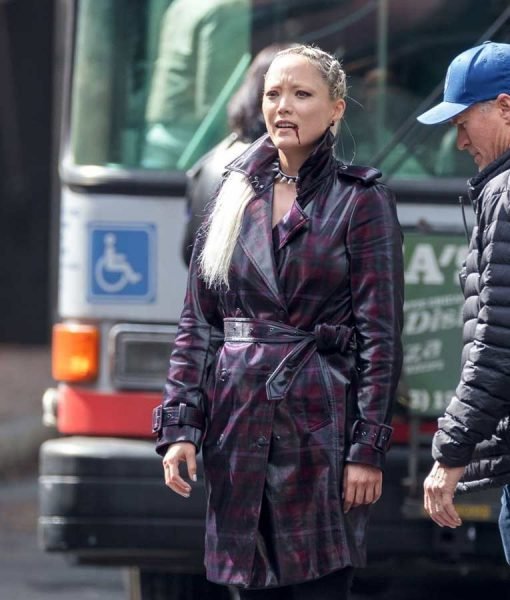 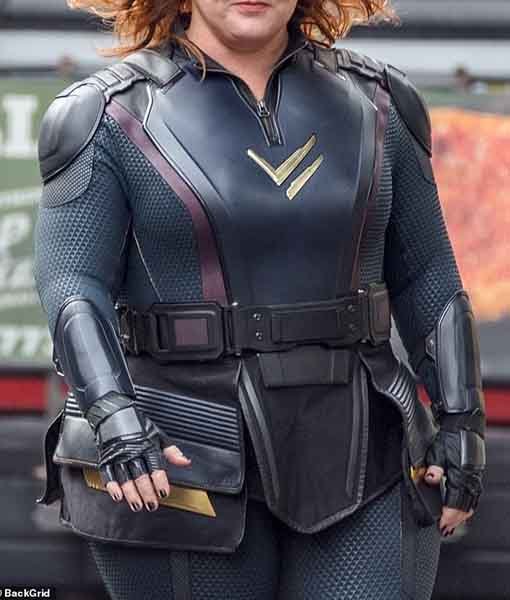 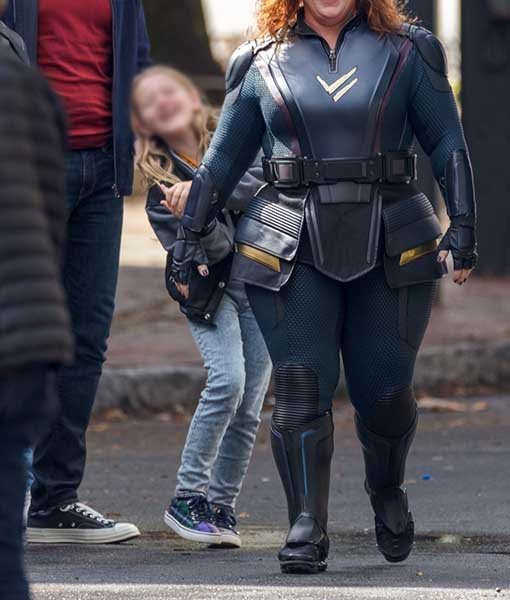 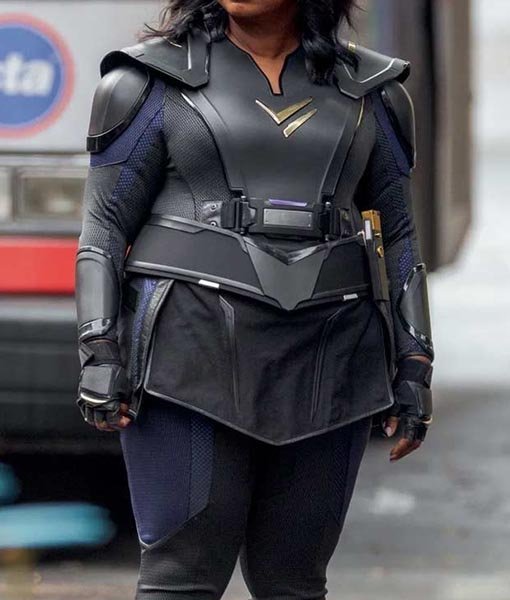 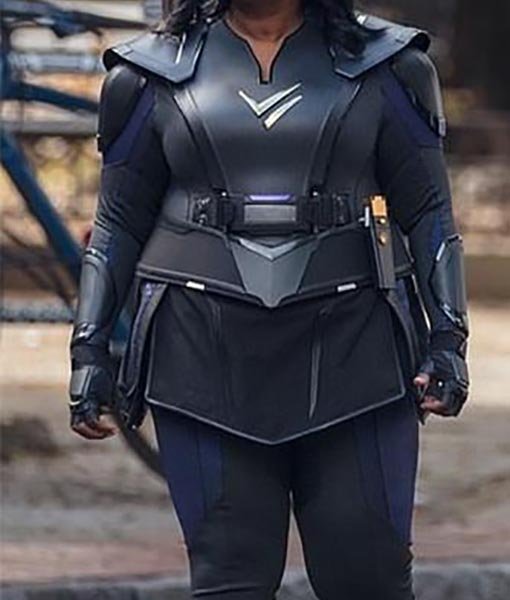 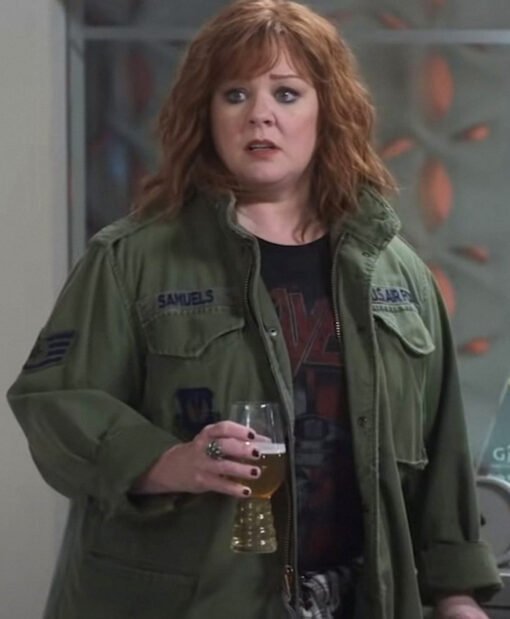 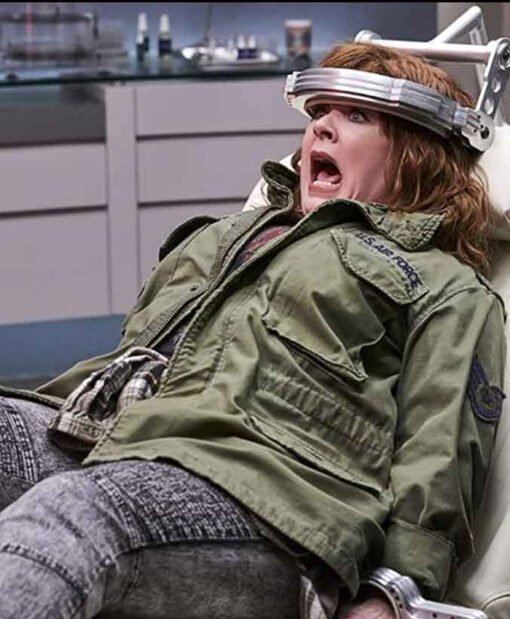 The story revolves around a woman who creates a process to provide her superpowers to common people. Scientist Emily Stanton has some incredible superpowers, and she became friends with her, and the two women formed their superhero team known as thunder force. Afterward, they battle against the super-powered villains and protect Chicago from the control of The King.

Thunder Force is famous due to the exciting storyline and outfits the character has worn in the movie. Oskar Jacket introduced the thunder force outfits collection. This category is comprised of Pom Klementieff Thunder Force Laser Purple Coat, Thunder Force Lydia Black Costume, Lydia Berman Thunder Force Melissa McCarthy Green Jacket, and other elegant outfits. These outfits are beautifully crafted with cotton and real leather that keep you warm in cold weather. Moreover, these costumes are ideal for adding to your wardrobe for themed parties like Halloween and comic-con.

Is Thunder a force marvel?

It has all the exciting elements that we have generally seen in DC or Marvel stories. However, it is not based on a Marvel or dc comic. Ben Falcone developed the main idea. He stated that his interest in comic books inspired his vision.

Why is Thunder Force rated PG 13?

Thunder force is PG-13 due to some violent scenes and language.

What is a miscreant in Thunder Force?

The term miscreant indicates specific people who misuse their superpowers and harm others to make evil happy.

Will there be a Thunder Force 2?

This kind of superhero movie does not conclude in only one part, so viewers can expect a new renewed season.