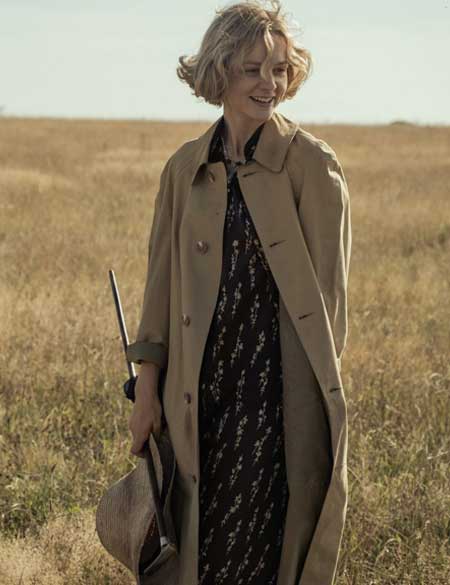 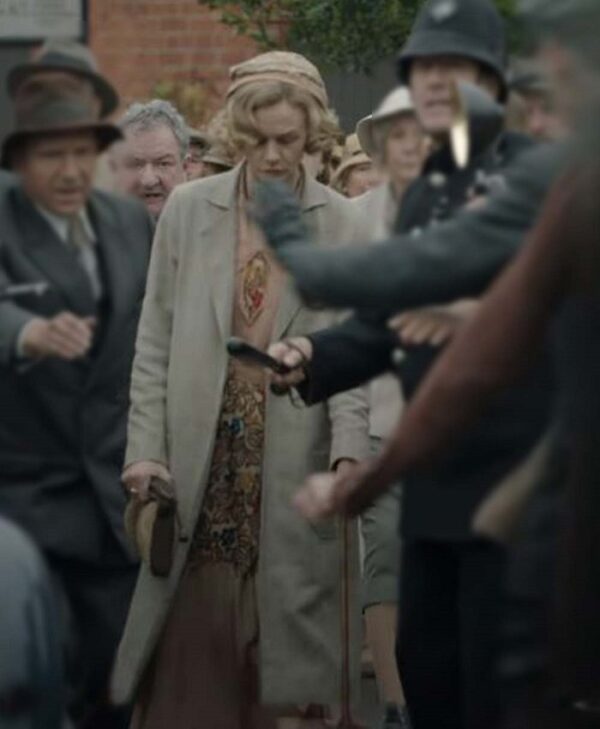 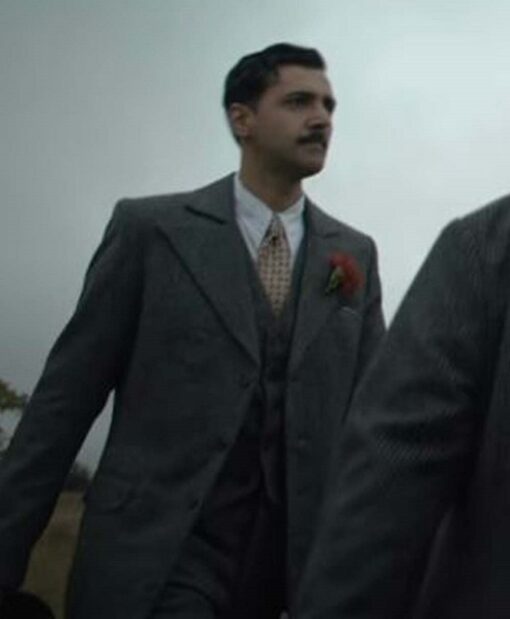 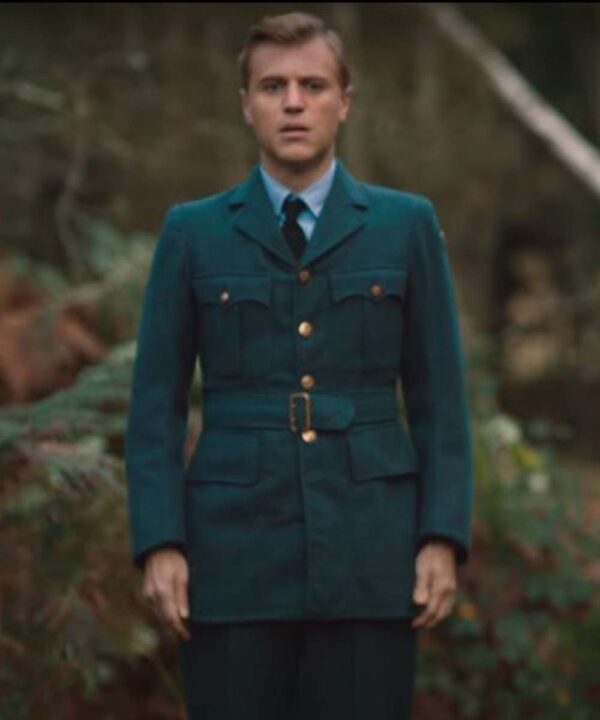 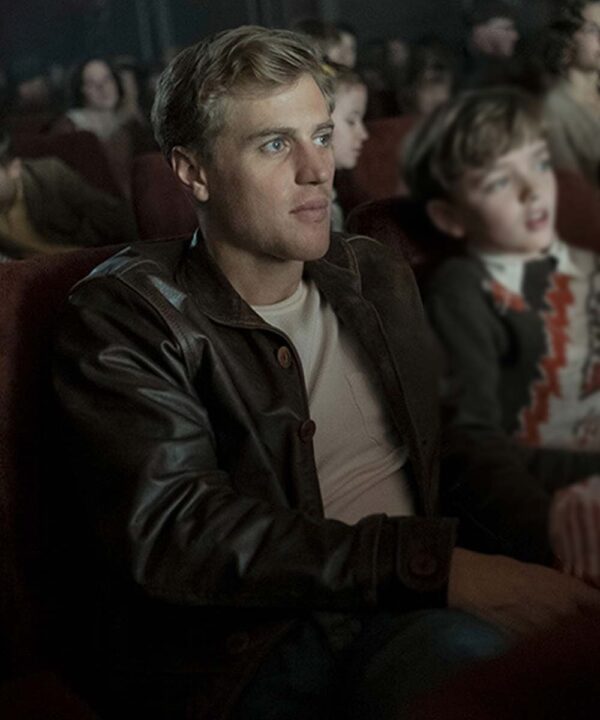 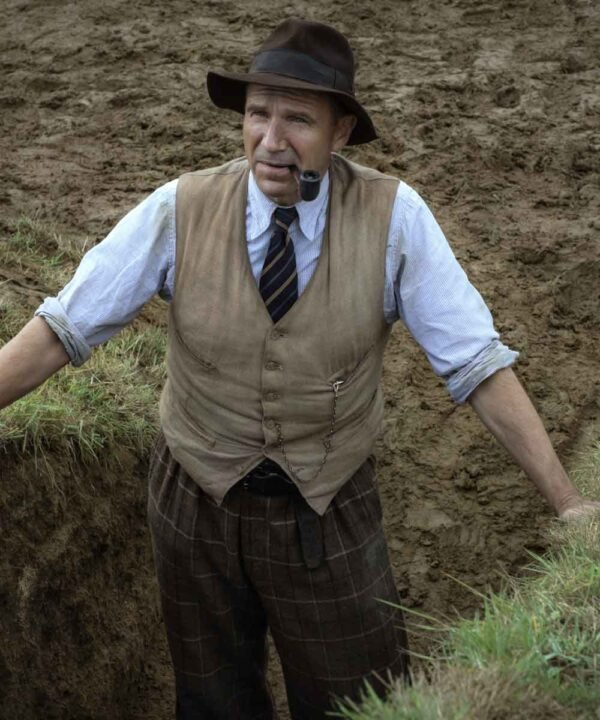 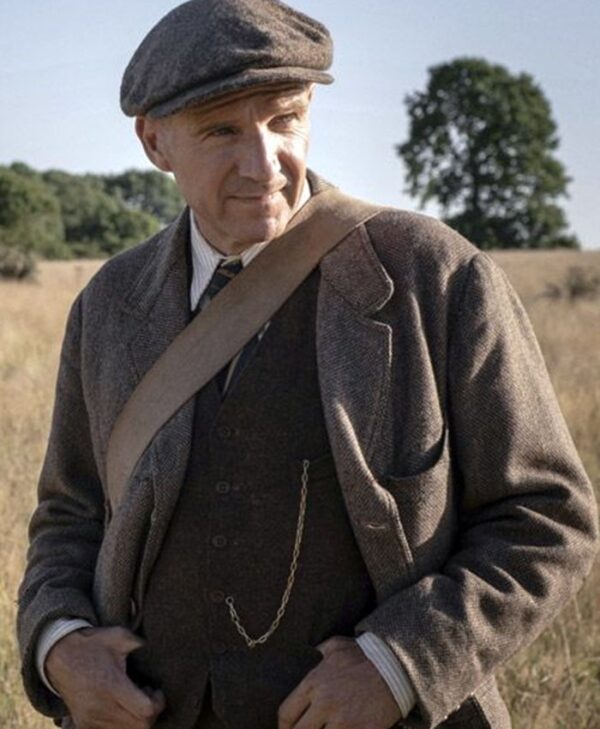 The Dig is a British drama film directed by Simon Stone in 2021, based on John Preston's 2007 novel of the same name, which reimagines the events of the Sutton Hoo dig in 1939. Carey Mulligan, Ralph Fiennes, Lily James, Johnny Flynn, Ben Chaplin, Ken Stott, Archie Barnes, and Monica Dolan are among the cast members. It was released on a limited basis on January 15, 2021, and then became available for streaming on Netflix on January 29, 2021. Critics praised the picture, and it got five nominations for British Academy Film Awards, including one for Outstanding British Film.

Plot of The Dig Film

Suffolk landowner Edith Pretty recruits local self-taught archaeologist-excavator Basil Brown to work on the enormous burial mounds at her rural estate at Sutton Hoo near Woodbridge in 1939. She first offers the same money he earned from the Ipswich Museum, the agricultural wage, but he rejects it; as a result, she raises her offer by 12% to £2 per week (about £120 in 2020), which he accepts. Brown's previous employers try unsuccessfully to persuade him to work on a more prestigious Roman villa. When Brown, who dropped out of school at the age of 12, posits that the mounds may be Anglo-Saxon rather than Viking, they dismiss him. The Dig Outfits are quite popular among the fans of the Film.

The Dig is quite remarkable, and it has gained huge popularity. The outwear used by the characters in The Dig attracts the fans of the Film. So we bring to you the famous The Dig Merchandise that we've seen in this Film.

We have offered The Digs jackets and blazers, which include William Grimes Grey Wool Blazer, Stuart Piggott Real Leather Jacket, and Ralph Fiennes Wool-Blend Grey Coat. These are some famous outfits inspired by The Dig Outfit Collection. So if you are a fan of this film then must check The Dig outfits collection.

Is The Dig based on a true story?

The real tale of the incident is depicted in The Dig, a new Netflix film directed by Simon Stone and based on John Preston's 2007 book of the same name. Margaret Preston, Preston's aunt, was one of the archaeologists who took part in the excavation (played by Mama Mia!... Netflix's The Dig has a still from the movie (2021).

Is The Dig a film or a television series?

The movie is based on John Preston's book The Dig, published in 2007, and the story is inspired by many real-life events and people.