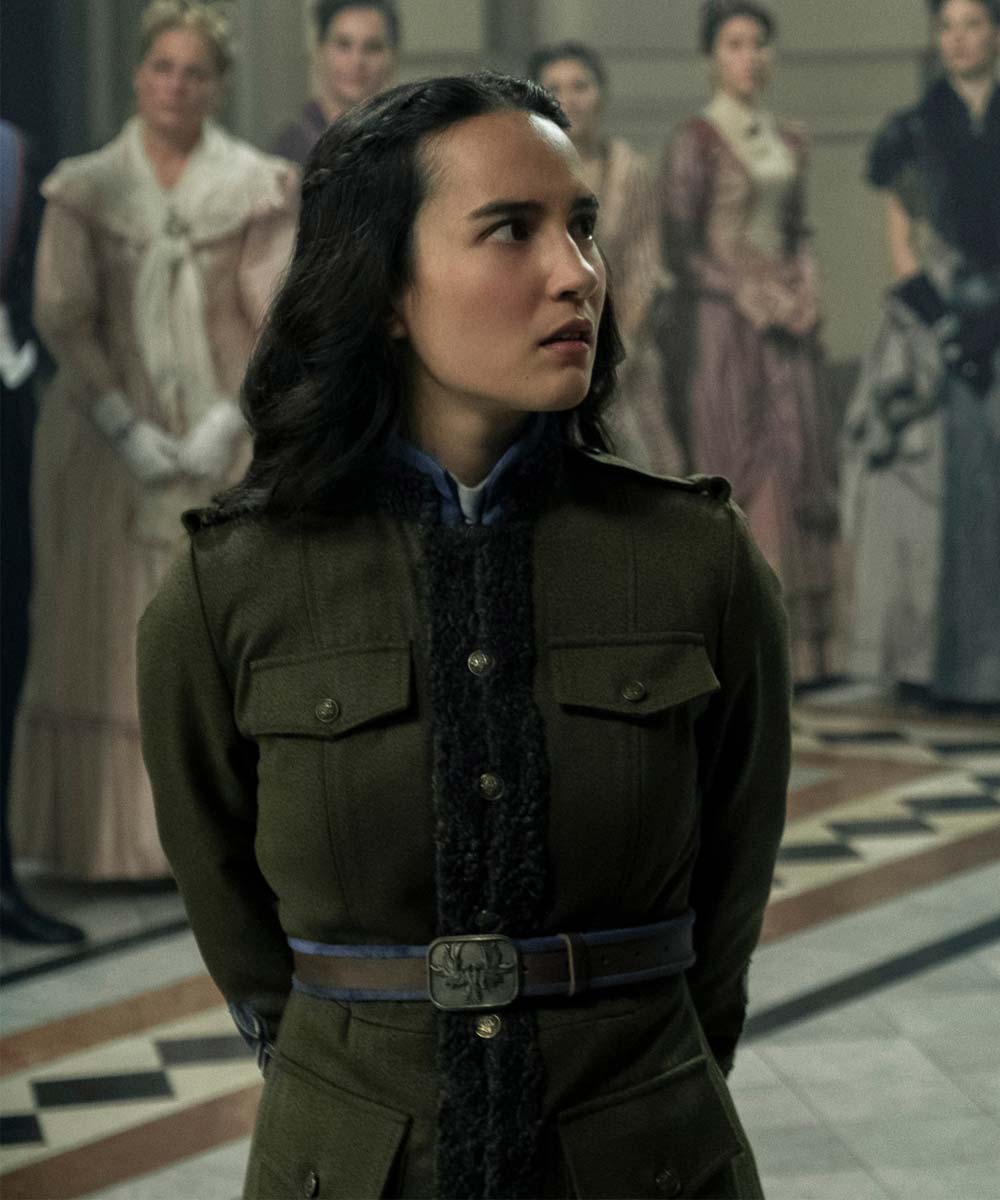 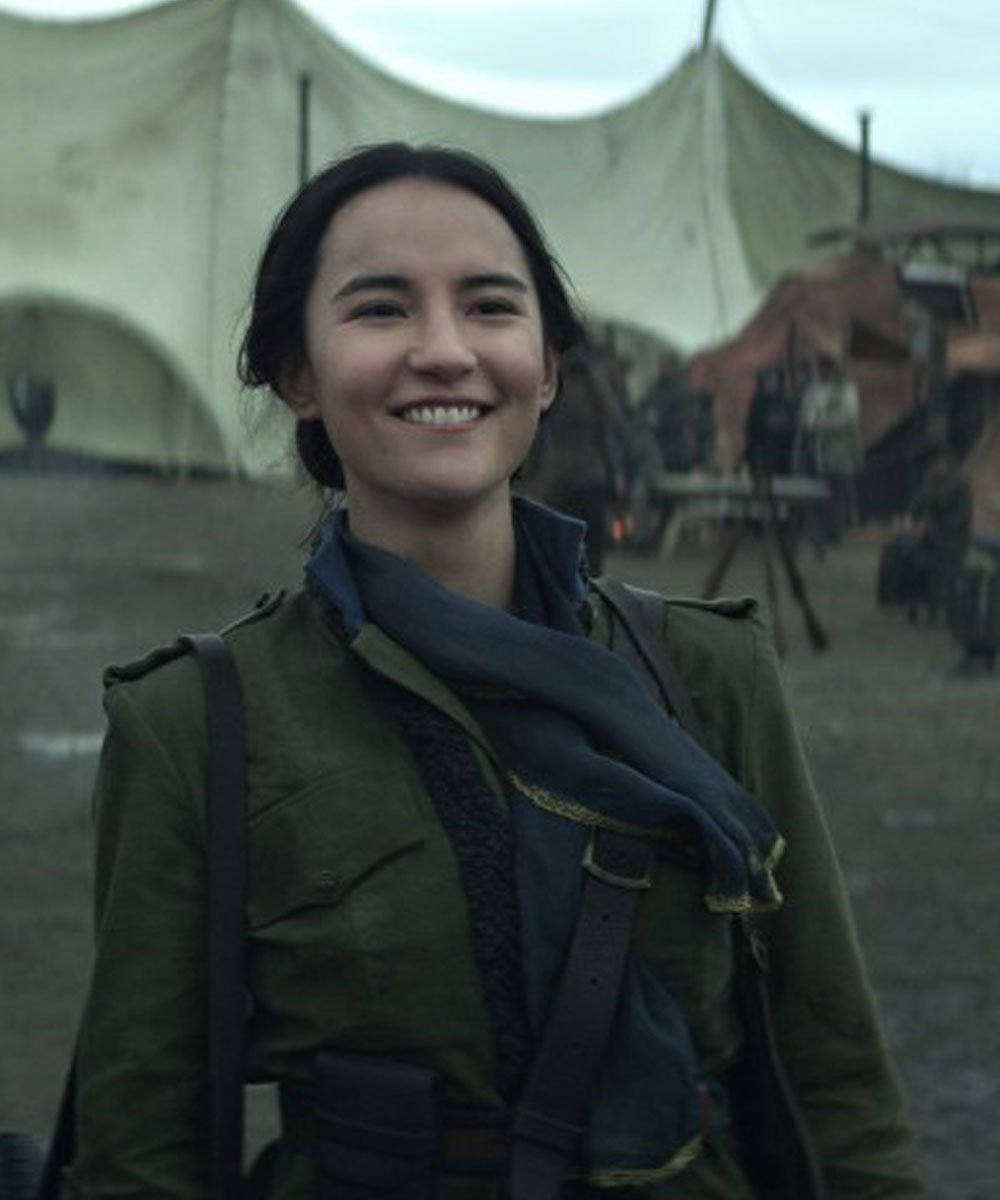 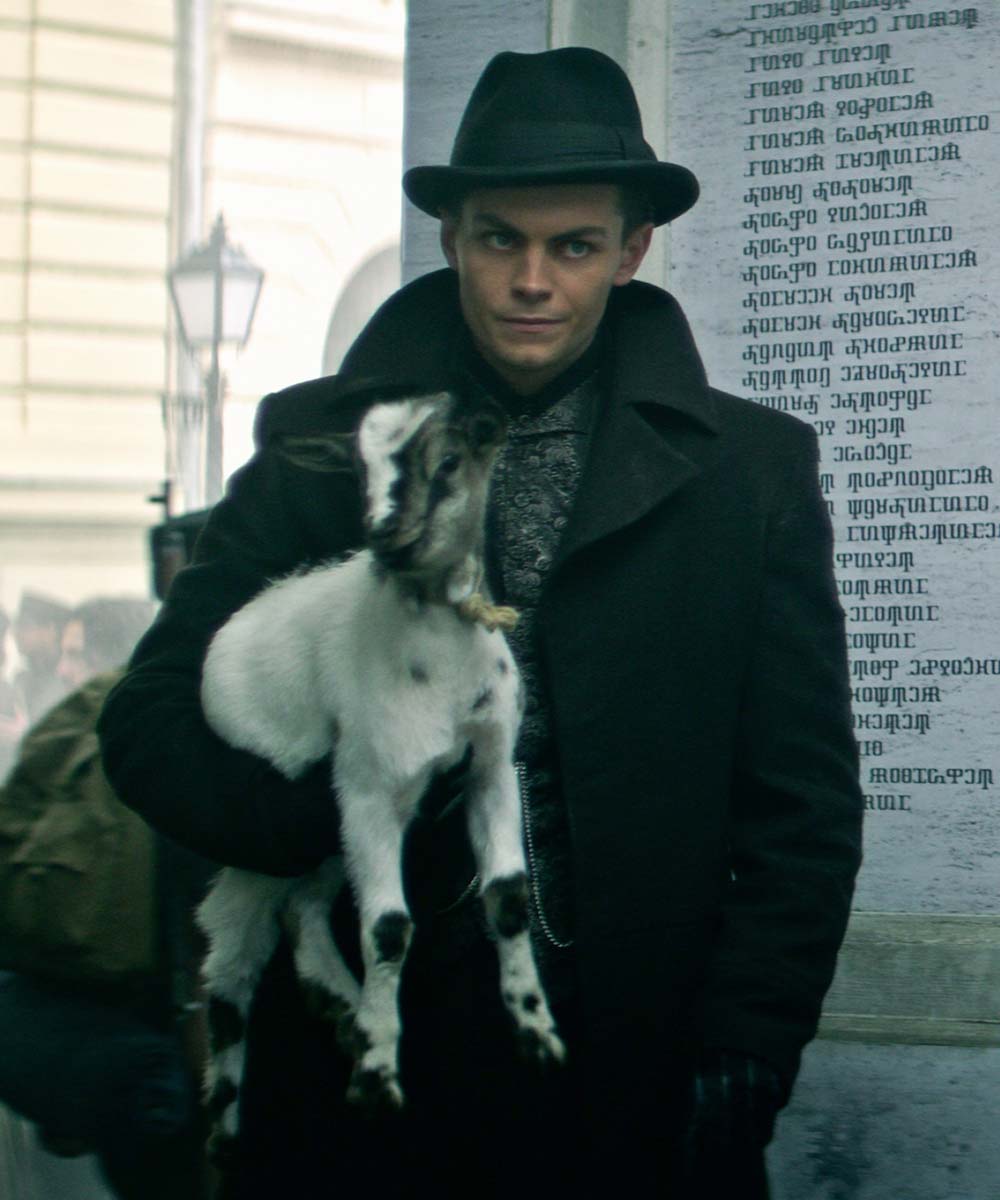 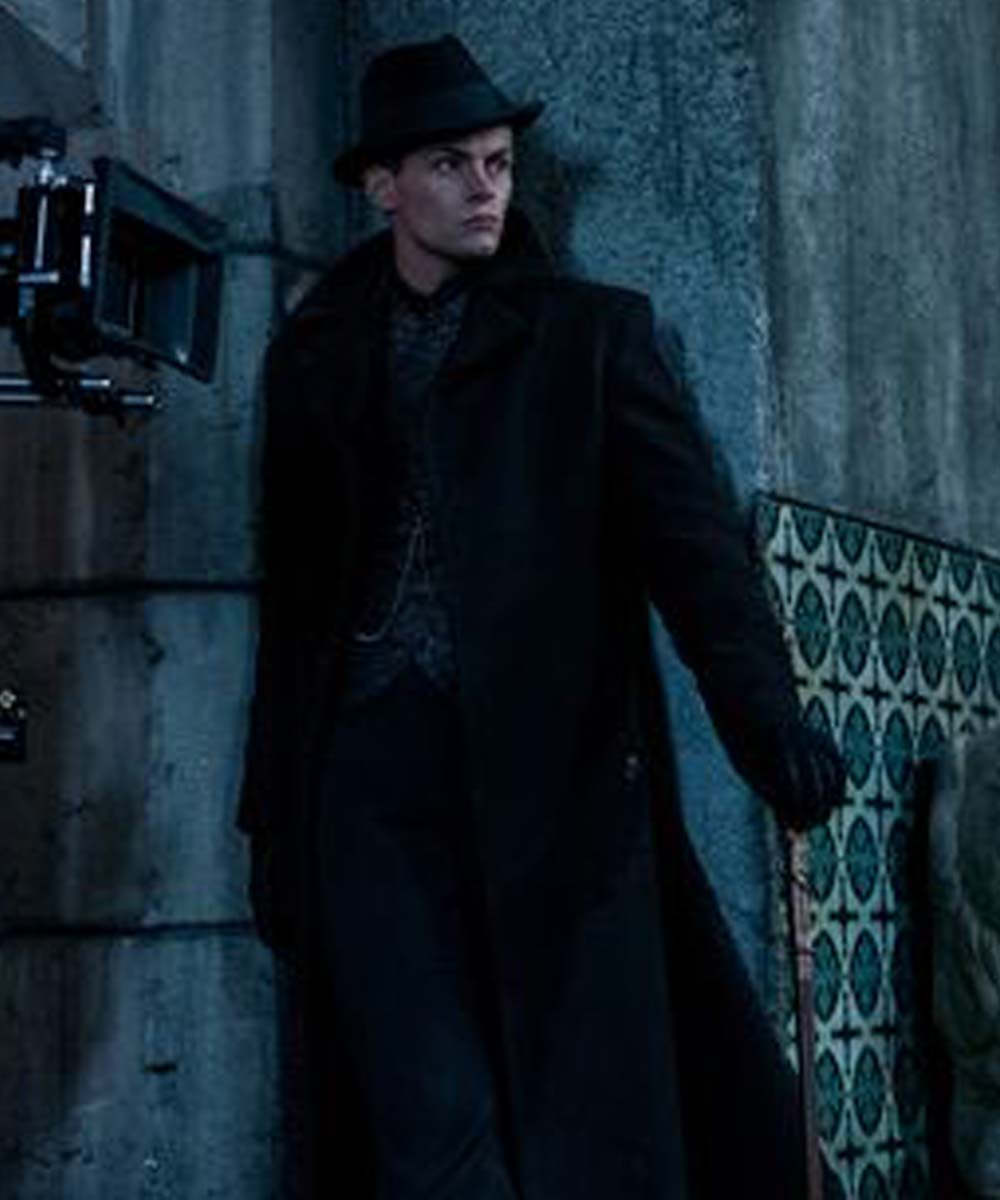 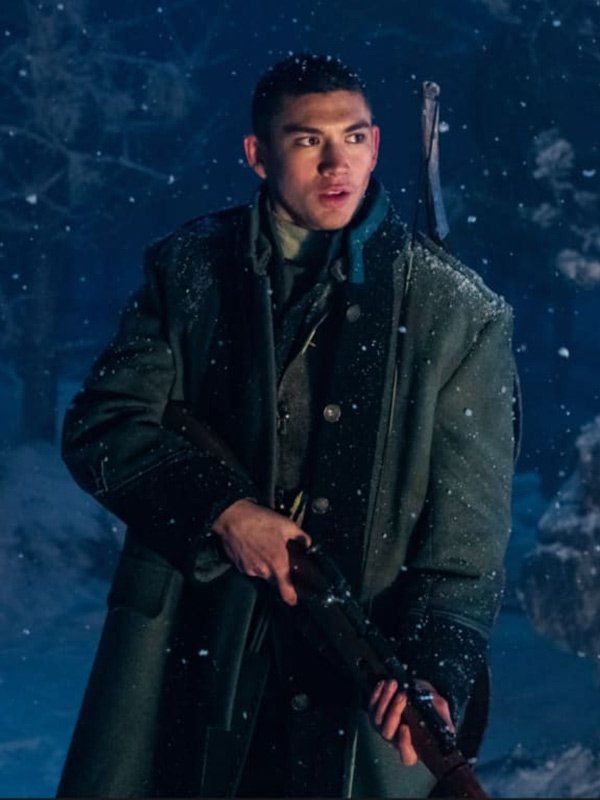 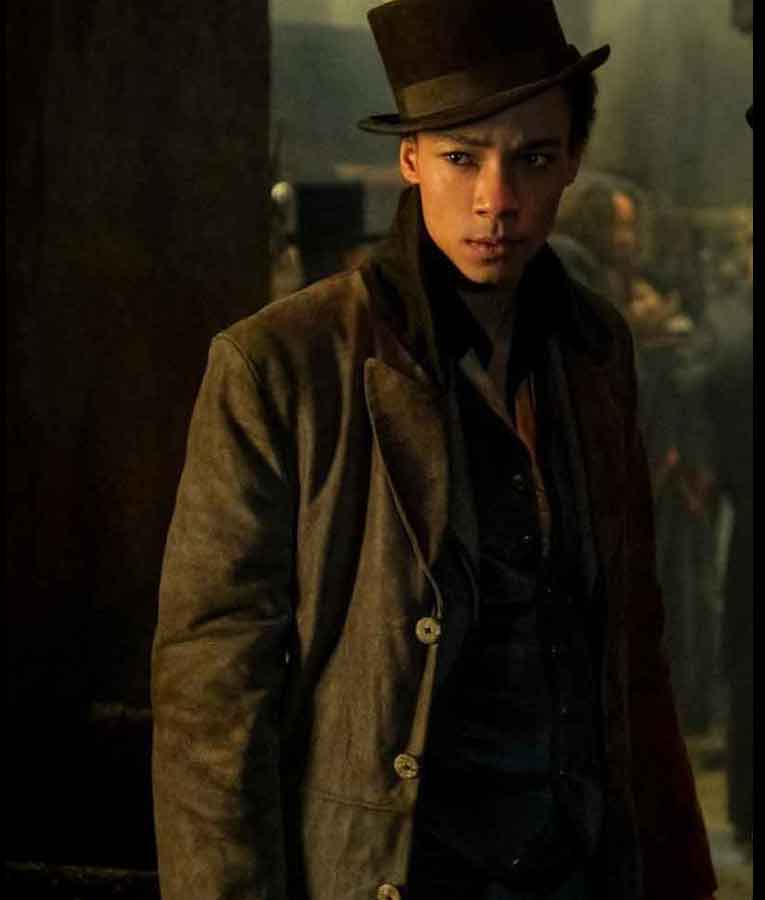 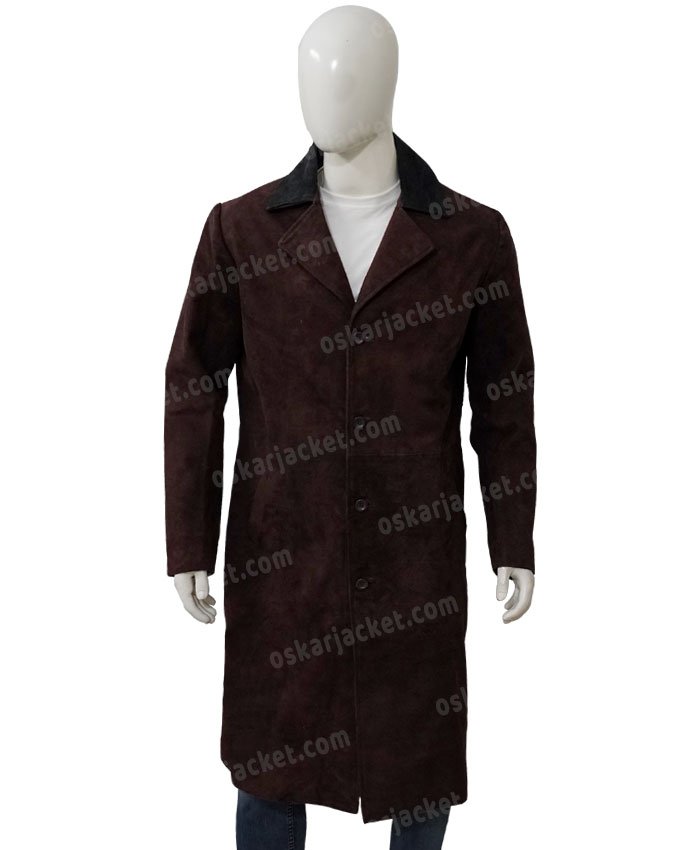 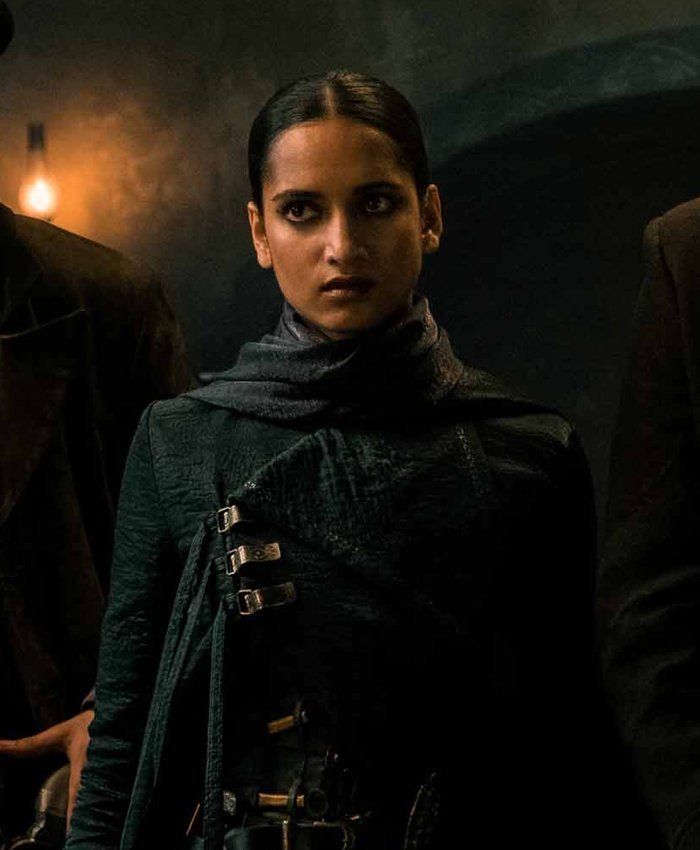 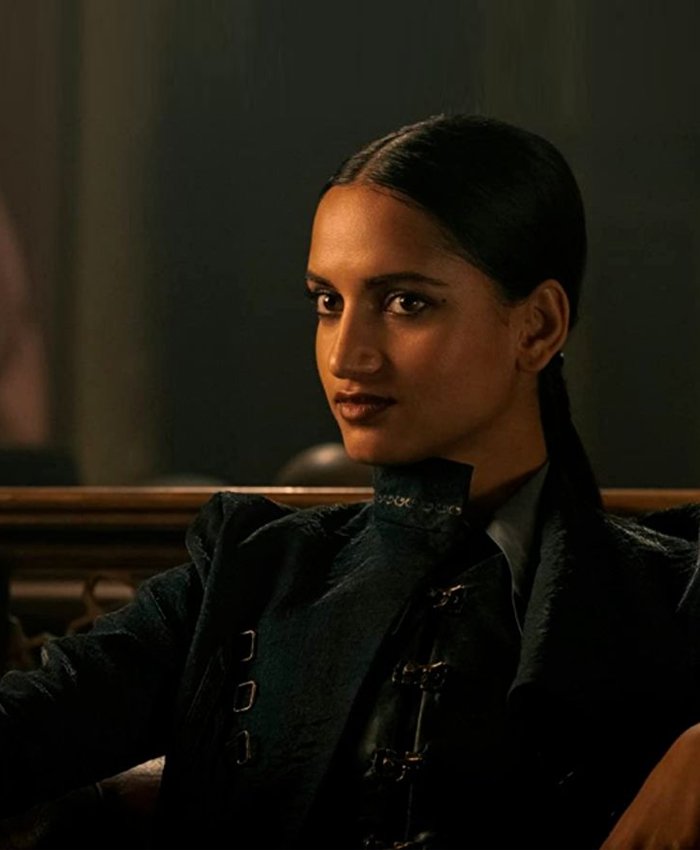 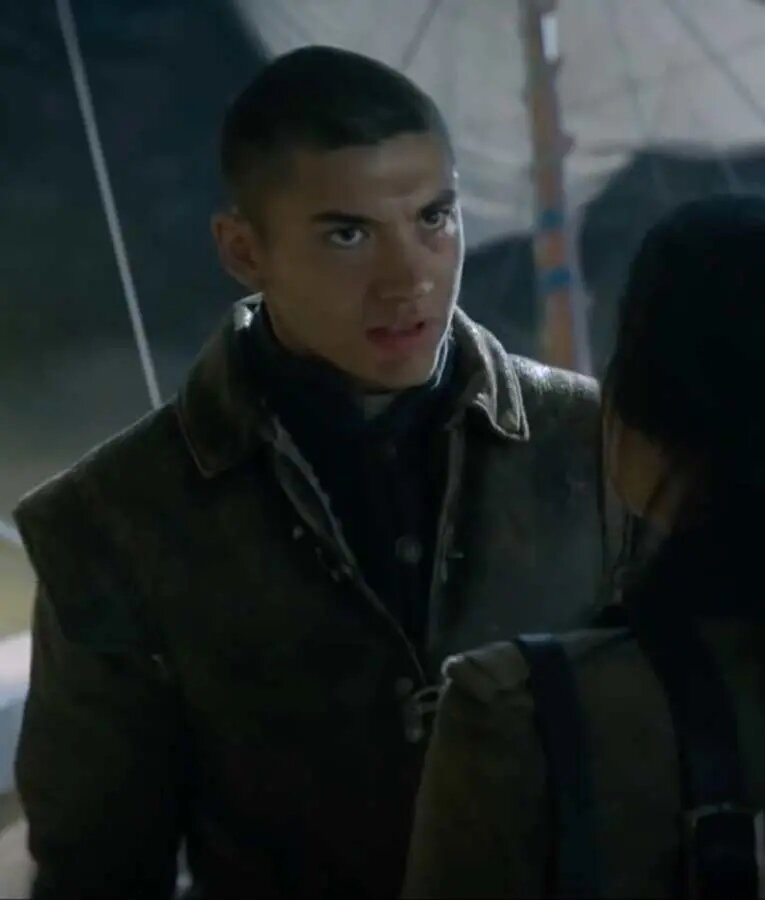 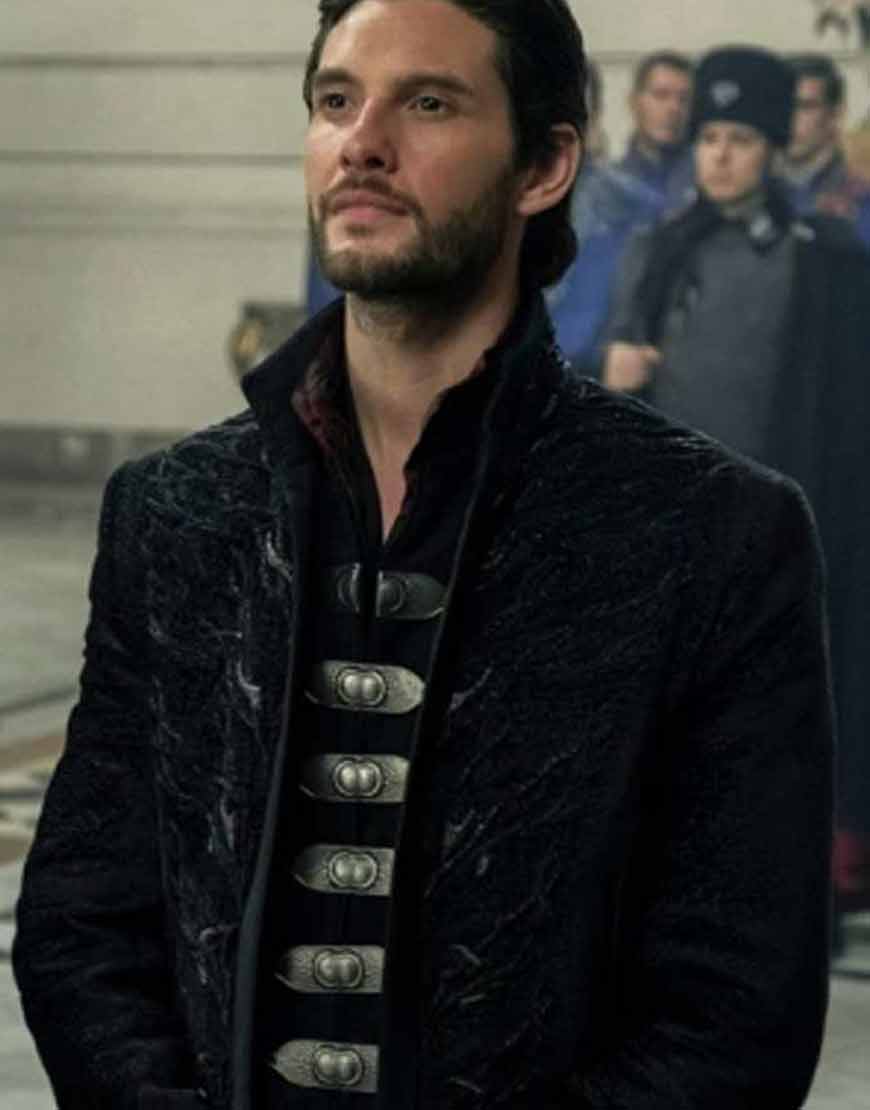 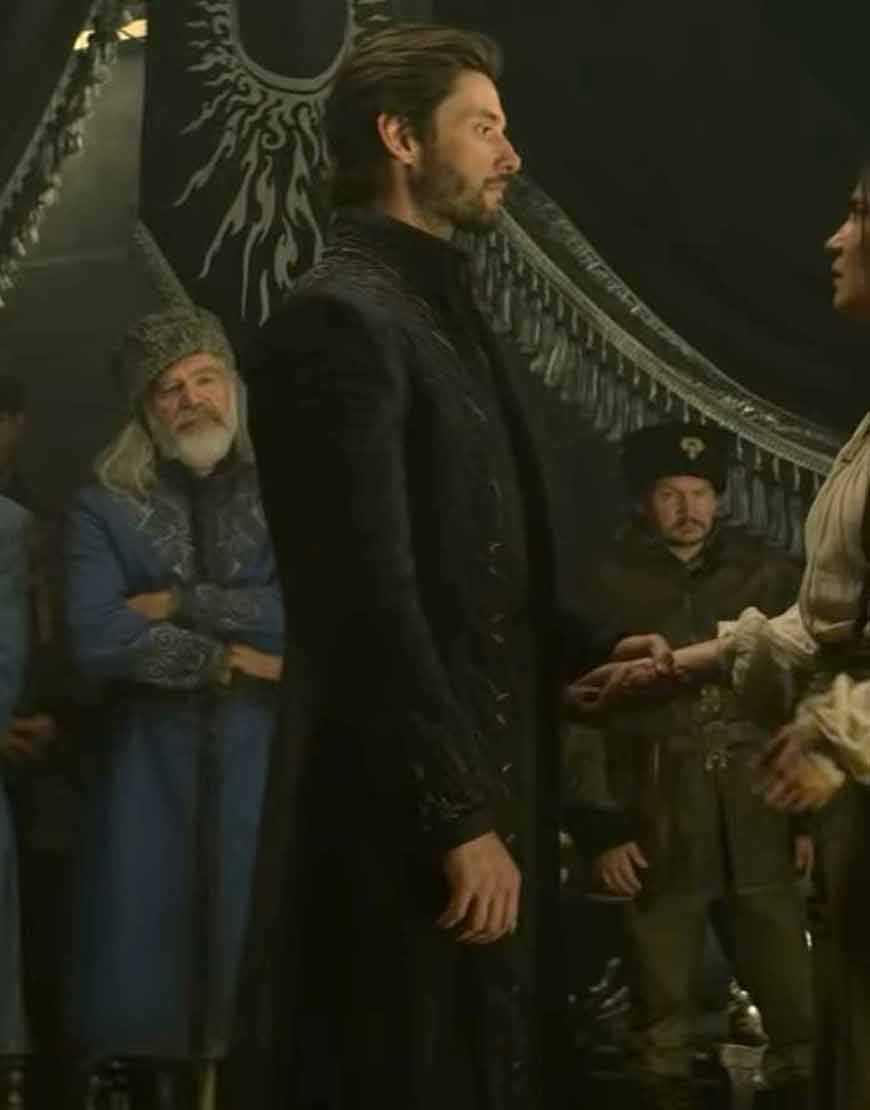 Shadow and Bone is an American fantasy streaming television series that aired on Netflix on April 23, 2021. It has created by Eric Heisserer. It has based on two series of books set in the Grishaverse by American novelist Leigh Bardugo: her trilogy. Which begins with Shadow and Bone (2012), and the duology. That begins with Six of Crows (2015). The first season began on April 21, 2021, with all eight episodes adapting Shadow and Bone and a new plot involving the Crows. The series was revived for a second season in June 2021, consisting of eight episodes and adopting Siege and Storm (2013) as well as another unique tale involving the Crows.

The plot of Shadow and Bone Film

People who can practice the 'Small Science' are known as Grisha. Ravka is one of the few safe havens for them; there, they are separated into three orders and trained for the Second Army. Materialki manage materials like metal and glass, and Corporalki manipulate people's bodies. Etherealki summon natural forces like wind or fire. General Kirigan, the commander of Ravka's Second Army, has spent his entire hunting for a Grisha who can conjure light, the only person capable of destroying the Shadow Fold, a zone of impenetrable darkness formed hundreds of years ago. Ravka has been at war ever then, and is now on the verge of splitting in two as the west fights for independence. Shadow and Bone Outfits are quite popular among the fans of the series.

Shadow and Bone is quite remarkable, and it has gained huge popularity. The outwear used by the characters in Shadow and Bone attracts the fans of the series. So we bring to you the famous Shadow and Bone Merchandise that we've seen in this series.

We have offered Shadow and Bone jackets and coats, which include Alina Starkov Green Jacket, Malyen Oretsev Black Wool Jacket, Ben Barnes Black Coat and Kaz Brekker Black Wool Long Coat. These are some famous outfits inspired by Shadow and Bone Outfit Collection. So if you are a fan of this series then must check Shadow and Boneoutfits collection.

Is there anything obscene in Shadow and Bone?

Shadow And Bone have light profanity, nothing particularly obnoxious that may be upsetting to a younger audience. There is some heavy kissing with suggested sex throughout the episodes, but no sexual content is seen on television.

Is the Shadow and Bone series a horror film?

The new Netflix series, which is based on the famous YA novel of the same name, contains some bones that show up as a significant story piece later in the season, but the shadows are everywhere until then. The show is frequently immersed in a spooky magical blackness, making it frightening and mysterious while also being difficult to follow.