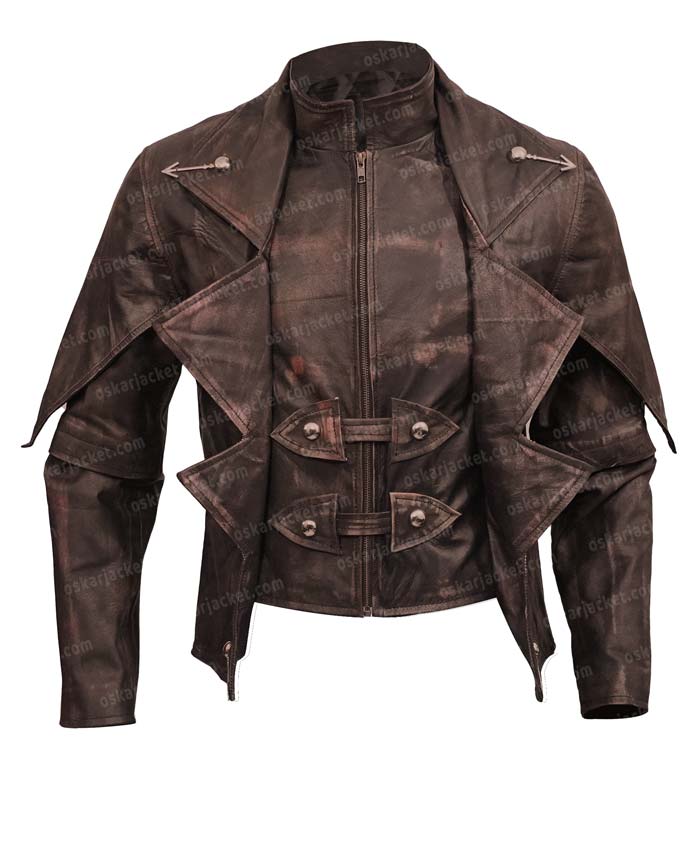 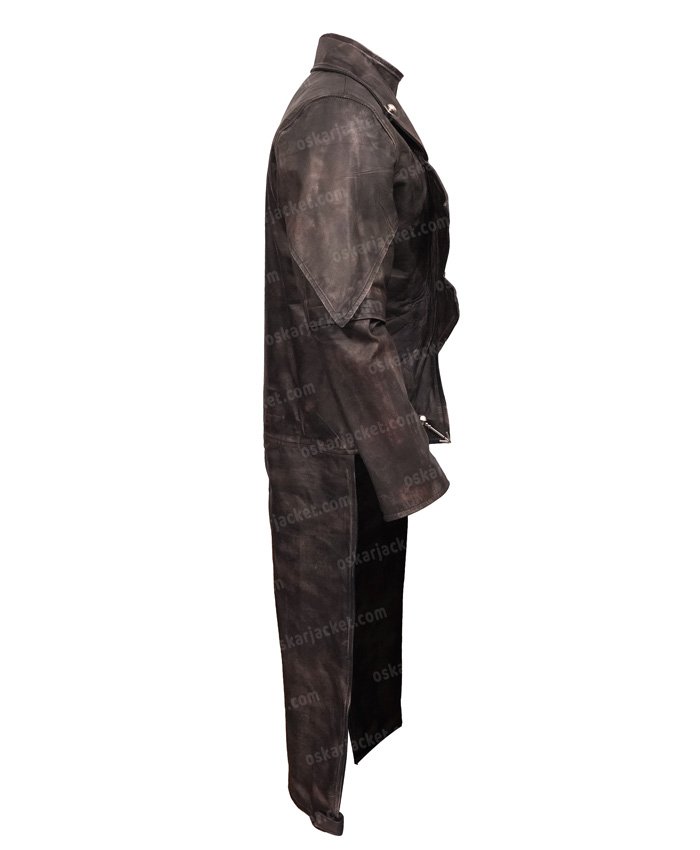 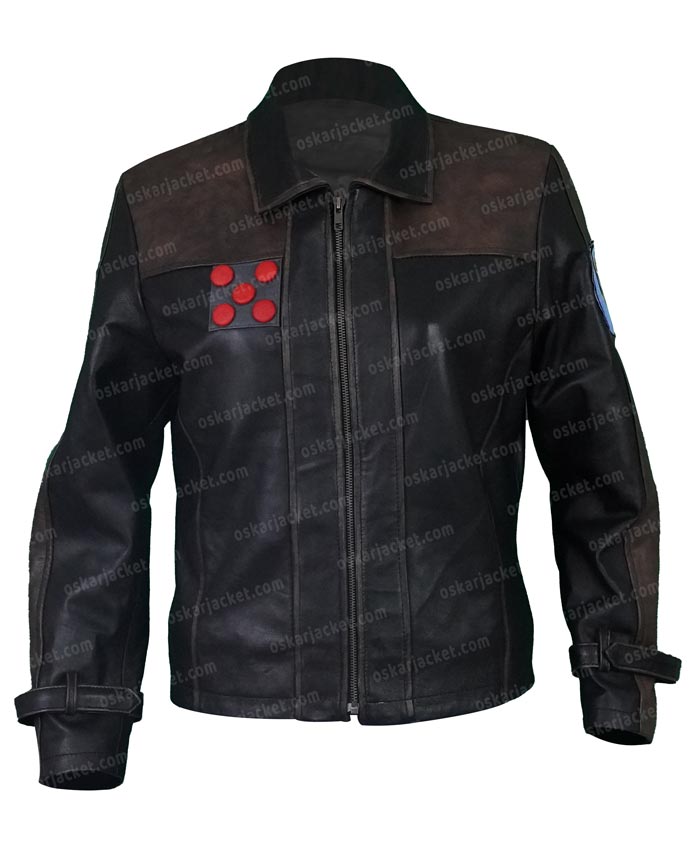 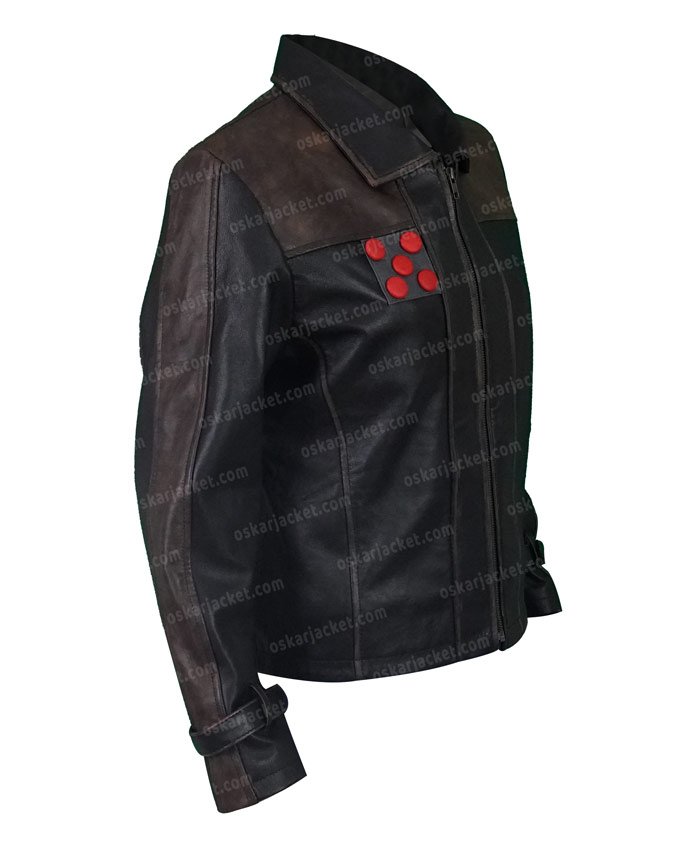 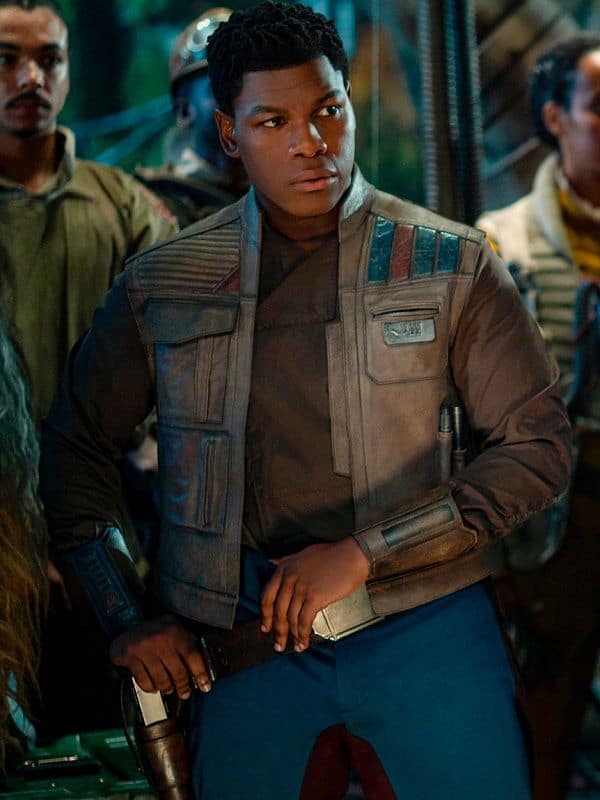 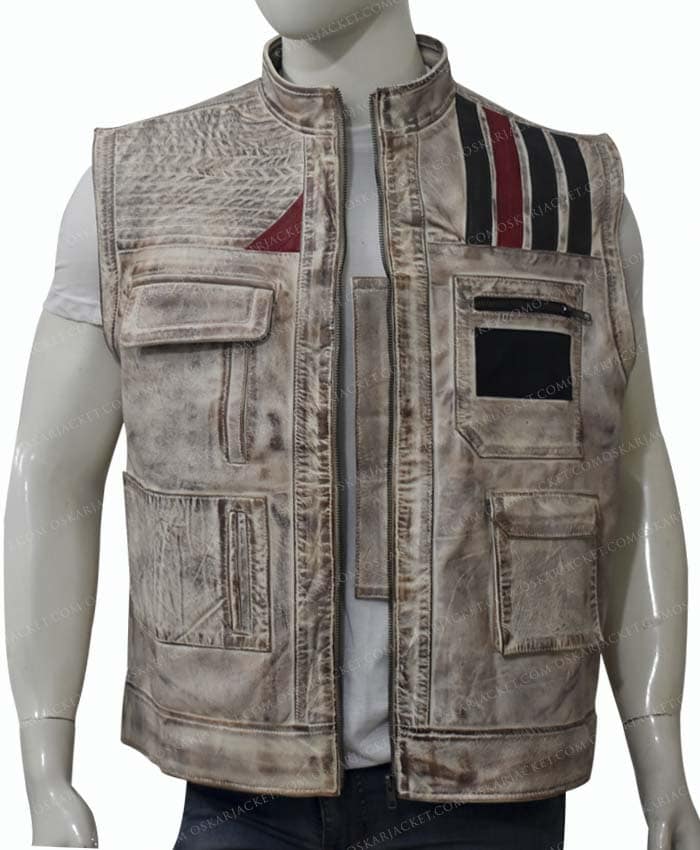 The Star Wars franchise has got huge fame since its first release. The first part of the movie was released in 1977 and suddenly took the world into its craze. The film became a super hit because of the fantastic storytelling and visual effects. The franchise made its place in the audience's hearts and became the super hit movie. The movie contributed to the fashion industry with star wars merchandise with its exciting characters. It includes the star wars outfit collection.

The characters have worn elegant outfits that significantly influenced the fashion trends. The outfits are still in top trends. Star Wars: The Rise of Skywalker has provided the best outfit ideas for the fans with its release. The audience has admired the movie because it portrays the beautiful journey, amazing role play, thrilling science fiction story, action, emotion, and humor.

Is Star Wars Rise of Skywalker the last film in the franchise?

Star Wars: The Rise of Skywalker is the last movie part in the franchise. The cinematic is similar to Obi-Wan, and Anakin ground the giant ship for the Sith’s revenge on the space battler.