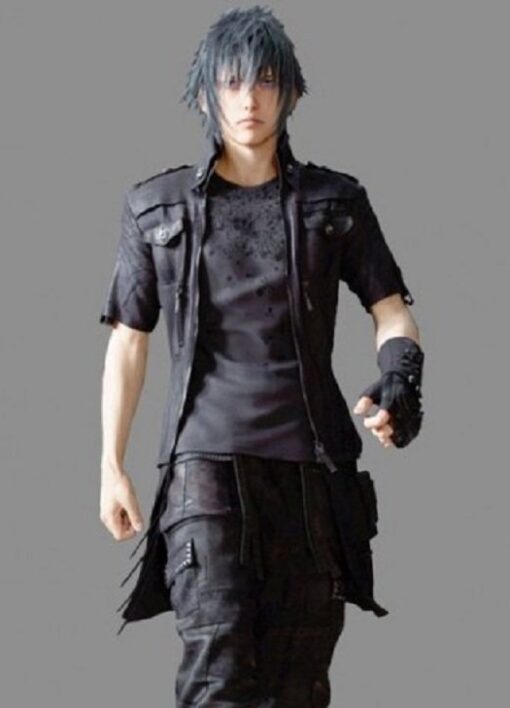 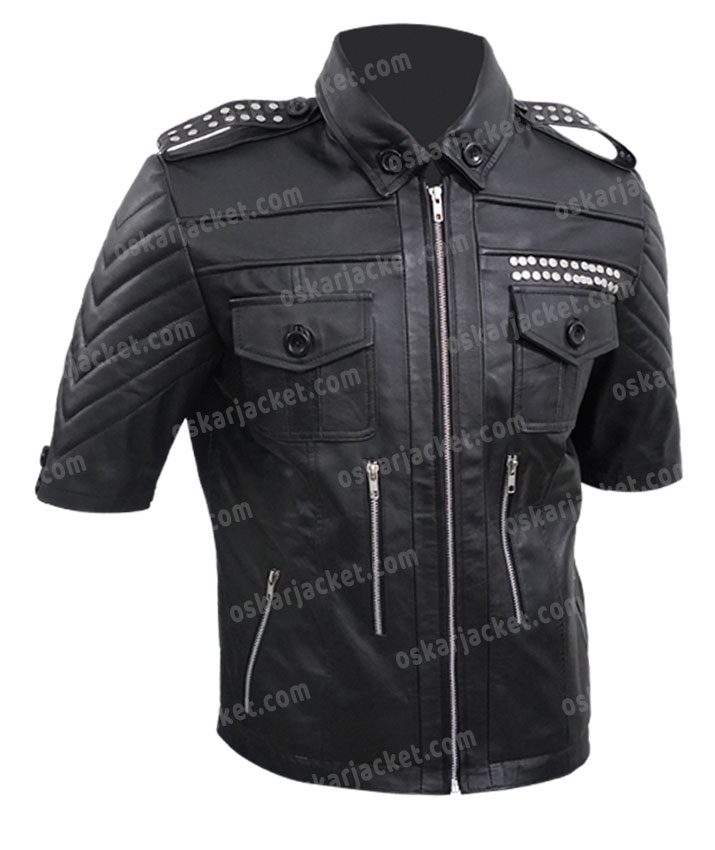 Fantasy final is the biggest gaming franchise that has produced various famous games. Their first game was released in Japan, according to producers, because they wanted to target Japan gaming market. The gaming characters were Japanese so that the gamers could associate them with the characters. However, the game is getting huge success day by day, and it has become the most popular video game in the world.

This gaming series is consists of fifteen parts, and in every part, some new characters are introduced. All the gaming characters have worn Final Fantasy Outfits. The game got immense popularity in a few years, and the gamers are in love with the final fantasy jacket collection. The game has made its place in everyone's heart because of the exquisite wardrobe of the characters. The game has become the favorite game of children.

For the gaming fans, we have launched gaming jackets and coats. Now you can choose your favorite fantasy coat or jacket. We bring you high-quality outfits at reasonable prices.

Why Final Fantasy is so popular?

Final fantasy got immense popularity because of its storytelling, graphics, gaming levels, and costumes collection. It seems like it remained famous by maintaining the standard of familiar mechanics and concentrating on characters and their stories.

Which Final Fantasy should I play first?

According to gaming experts, it is recommended to start playing with Final Fantasy 6, 7, 9, and 10 for a better gaming experience. Part 6 is the ideal game of the series, 7 is the most prominent part, 10 is the decisive part, and the 9th part is also good.