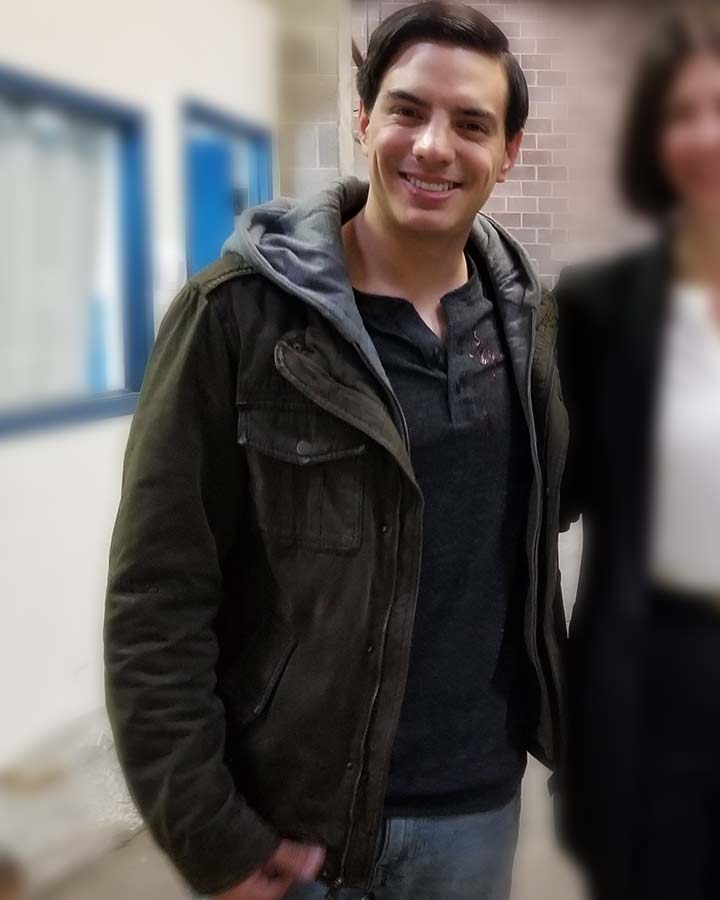 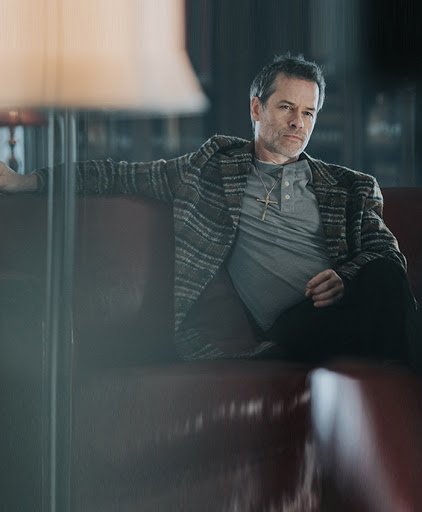 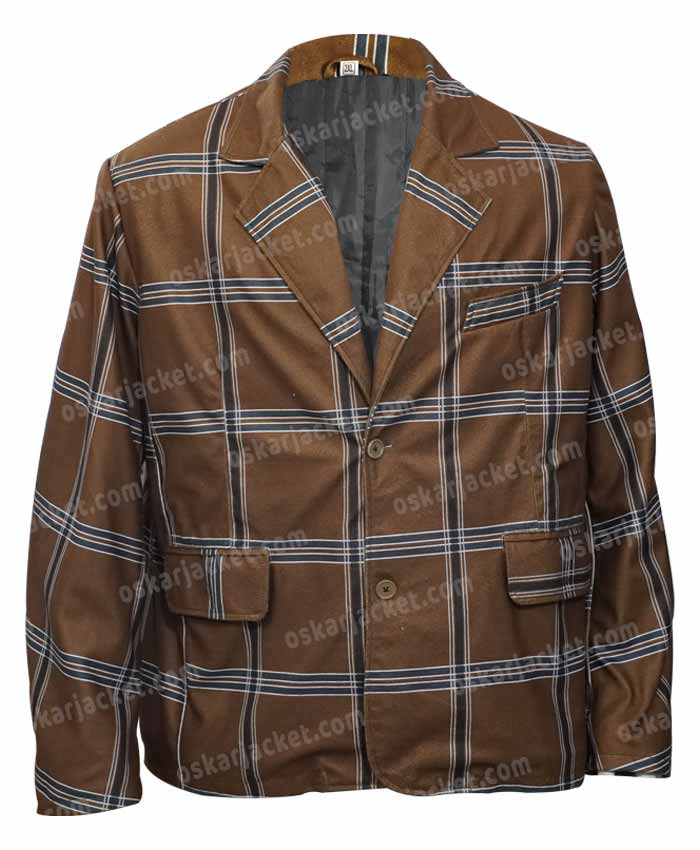 Plot of The Seventh Day Film

Father Peter, a renowned exorcist, pairs up with Father Daniel, a young and inexperienced priest, on his first day of work. They attempt to free a little kid named Charlie from demonic captivity. Father Daniel learns that Father Peter is truly possessed while executing the exorcism on Charlie and witnessing his limbs slowly burn, and in a fight, Father Daniel kills Father Peter. Later, the archbishop and Father Daniel discover that every priest who served under Father Peter was possessed by a demon, resulting in a large network of demonic priests. The Seventh Day Outfits are quite popular among the fans of the film.

The Seventh Day is quite remarkable, and it has gained huge popularity. The outwear used by the characters in The Seventh Day attracts the fans of the film. So we bring to you the famous The Seventh Day Merchandise that we've seen in this film.

We have offered The Seventh Day jackets and blazers, which include Father Daniel Green Jacket and Father Peter Wool Blazer. These are some famous outfits inspired by The Seventh Day Outfit Collection. So if you are a fan of this film, you must check The Seventh Day outfits collection.

What is the essence of the seventh-day film?

On his first day of training with a famous exorcist, a new priest comes. The distinctions between good and evil blur as they descend deeper into hell on Earth, and their demons emerge.

Is there a factual narrative behind the seventh-day film?

'The Seventh Day,' no, isn't based on a factual story. But if everyone is talking about it, some of the stories may be true. The film's screenplay was written by Justin P. Lange, who sought new ideas after his debut movie, 'The Dark.'

At the conclusion of the seventh day, was Father Daniel possessed?

Father Daniel gives the audience a task at the end of the film. He'll have to exorcise all of the priests in Father Peter's network who have been possessed by his demon. Even if he wins a lot of battles along the road, the movie concludes that Daniel's fight against evil may never be done.