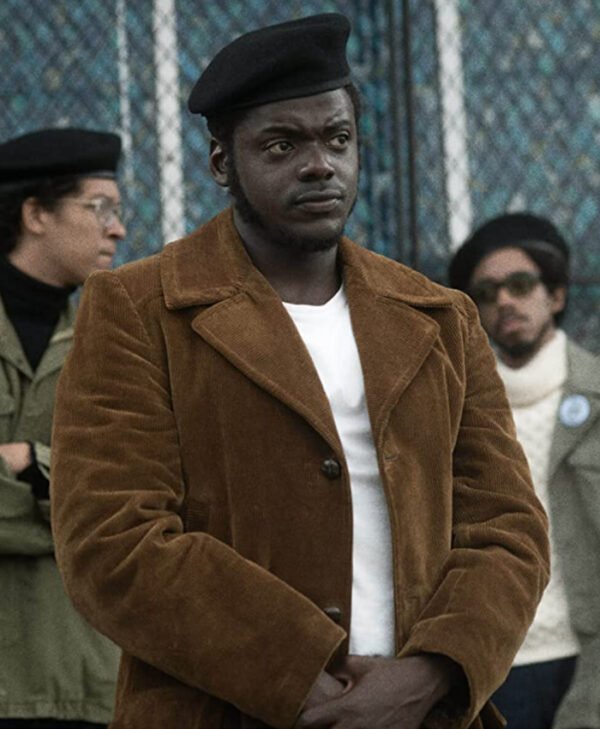 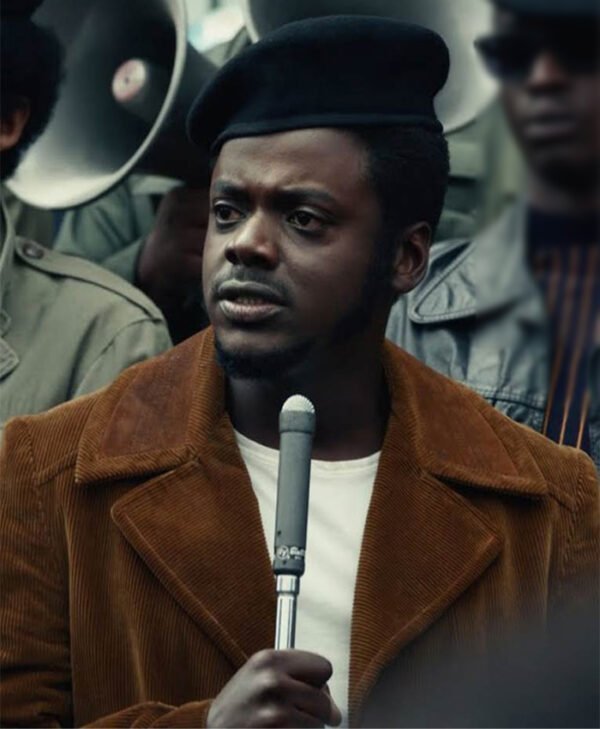 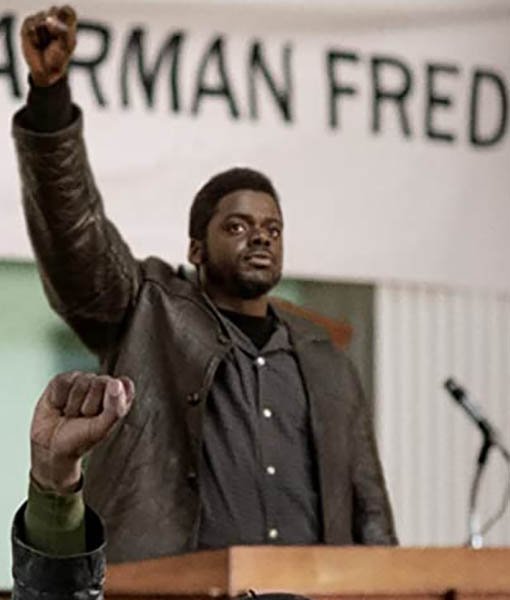 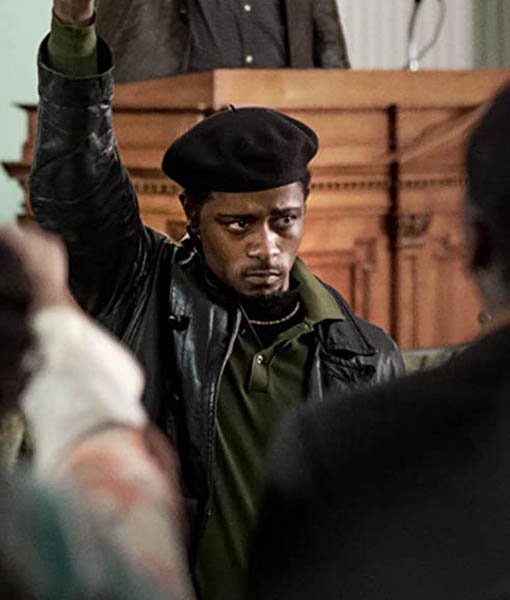 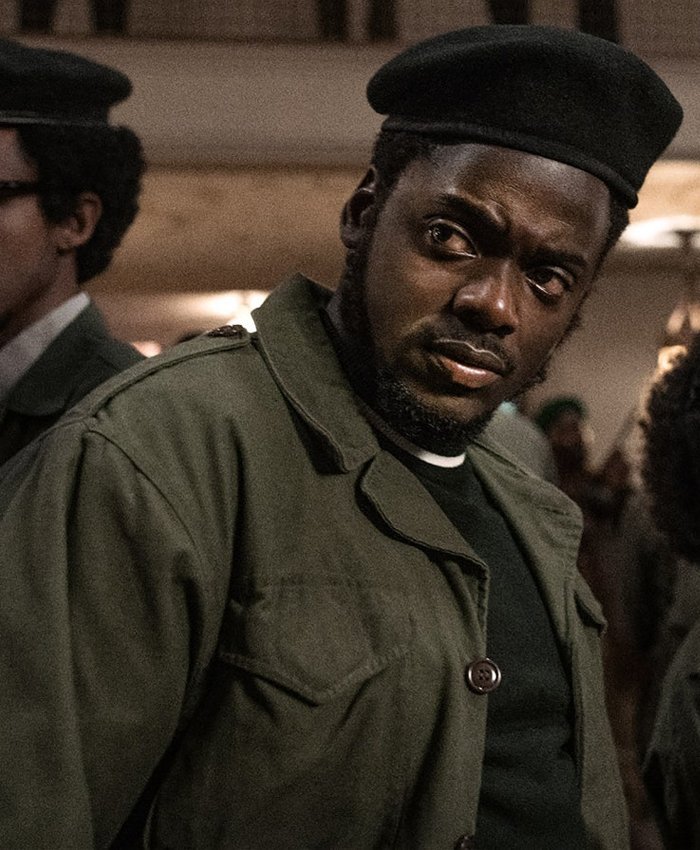 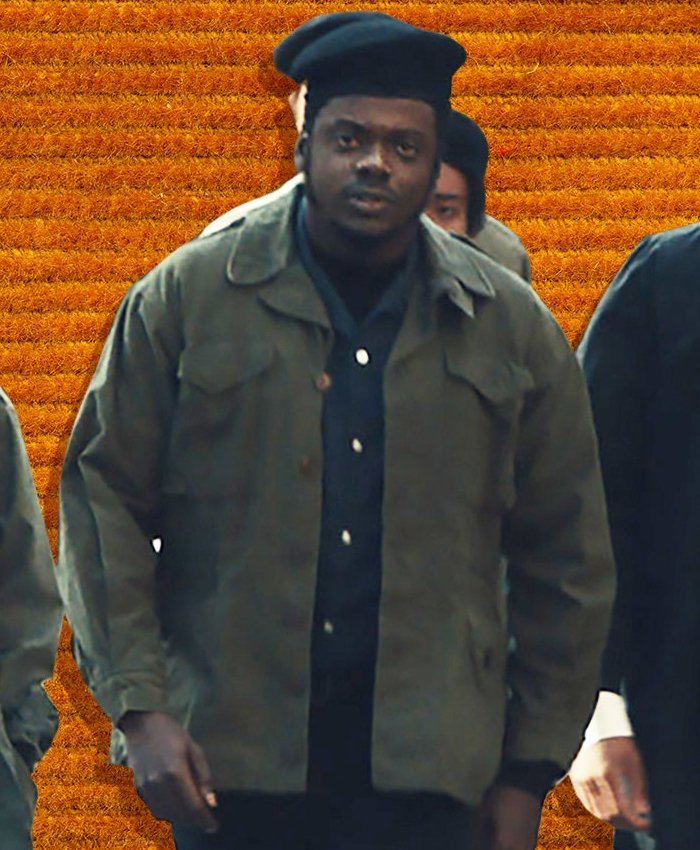 Judas and the Black Messiah is a 2021 American biographical drama film about FBI informant William O'Neal's betrayal of Fred Hampton (played by Daniel Kaluuya), head of the Illinois chapter of the Black Panther Party in late 1960s Chicago. Dominique Fishback, Ashton Sanders, Darrell Britt-Gibson, Lil Rel Howery, Algee Smith, Dominique Thorne, and Martin Sheen all appear in the film. Shaka King directed and produced the picture, and he co-wrote the script with Will Berson, based on a narrative written by Kenny and Keith Lucas.

Plot of Judas and the Black Messiah Film

Bill O'Neal, a 19-year-old petty criminal, is apprehended in Chicago in 1968 after attempting to steal a car while impersonating a federal officer. FBI Special Agent Roy Mitchell approaches him and offers to remove O'Neal's charges if he works undercover for the bureau. O'Neal is tasked with infiltrating the Black Panther Party (BPP) in Illinois and its leader, Fred Hampton. Hampton, who seeks to create relationships with rival gangs and militia groups while increasing community outreach through the BPP's Free Breakfast for Children Program, begins to become close to O'Neal. Mitchell pays O'Neal by giving him information in exchange for money. Judas and the Black Messiah Outfits are quite popular among the fans of the film.