Buy here Superman movie character-inspired jackets and coats at Oskar Jacket. Get $10 off each product with free shipping worldwide. 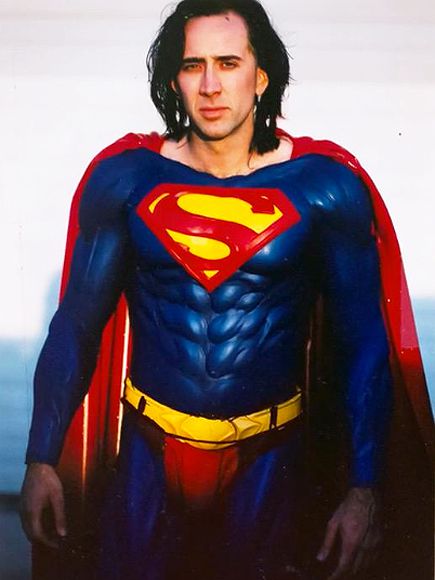 Out of stock
-38% Todays Only!
Valentine's Offer 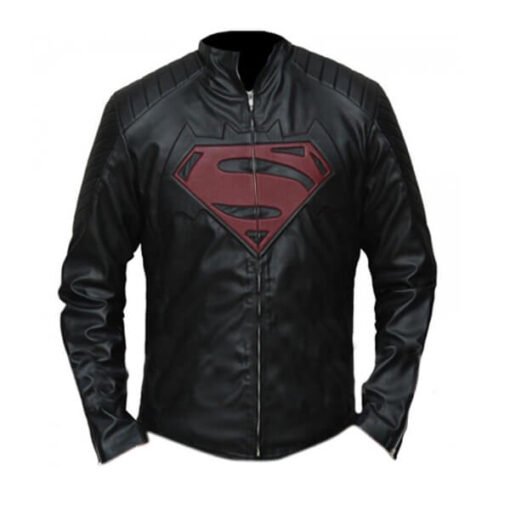 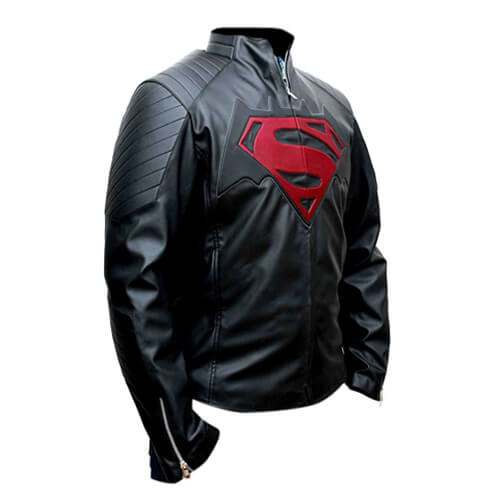 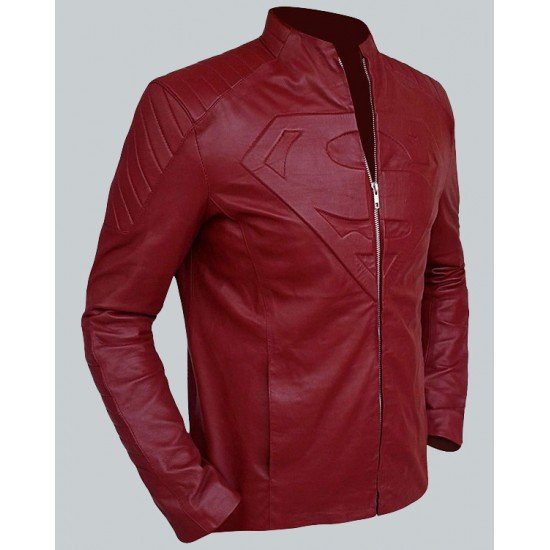 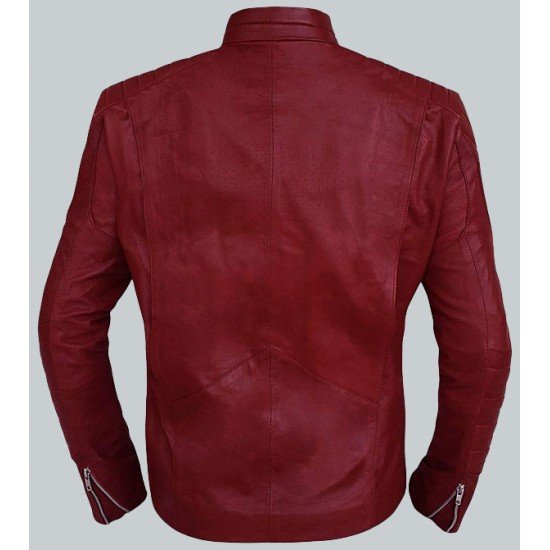 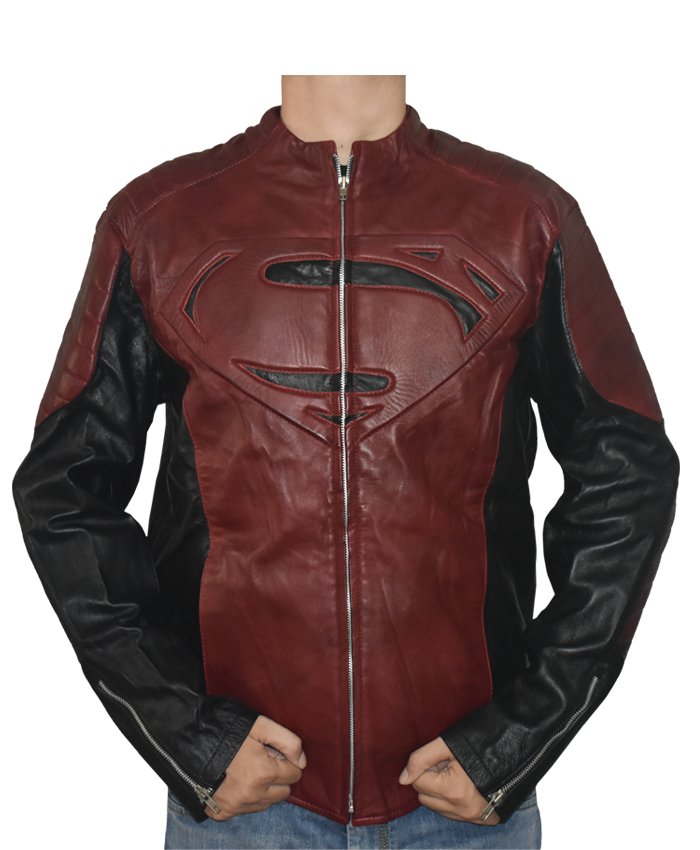 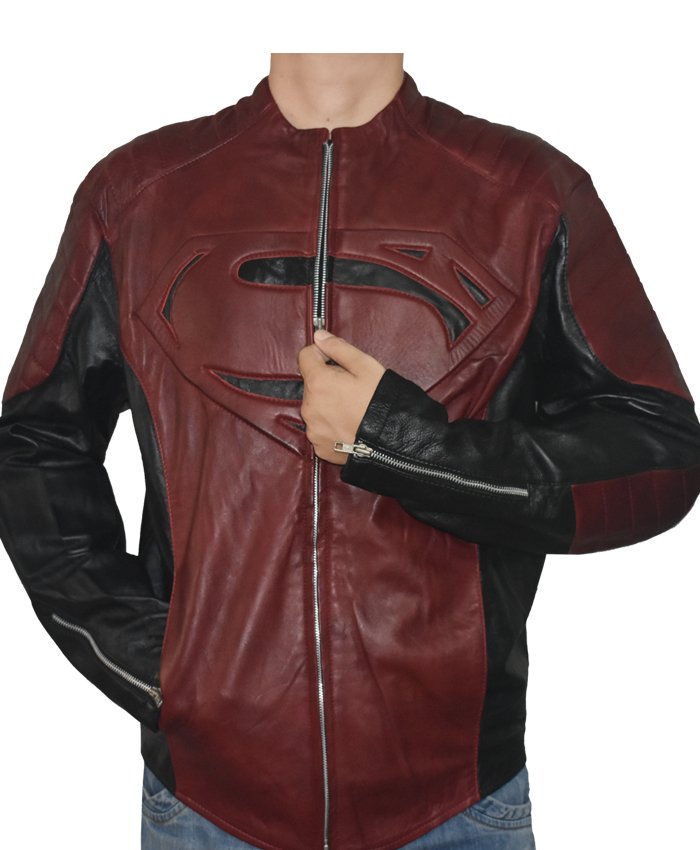 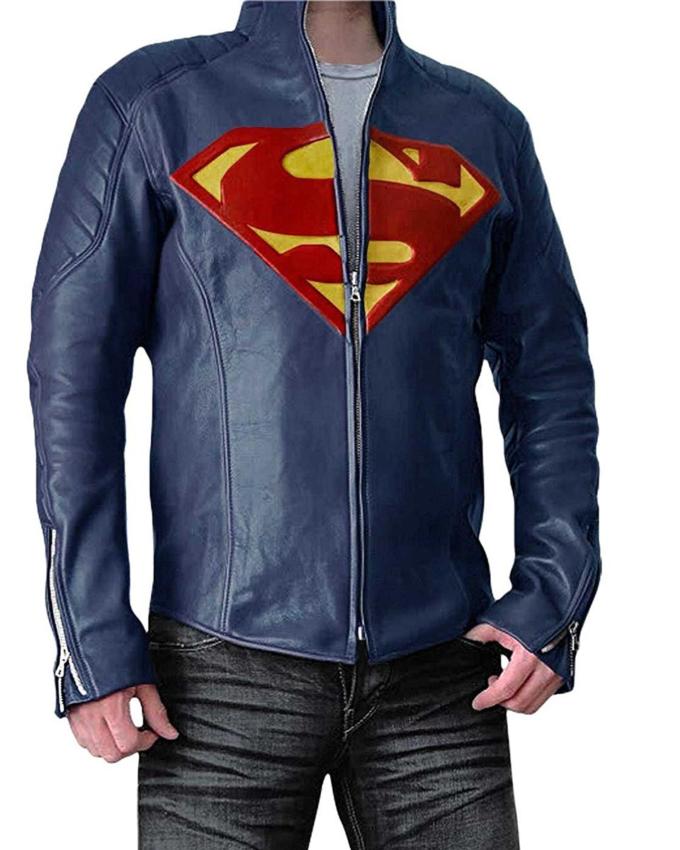 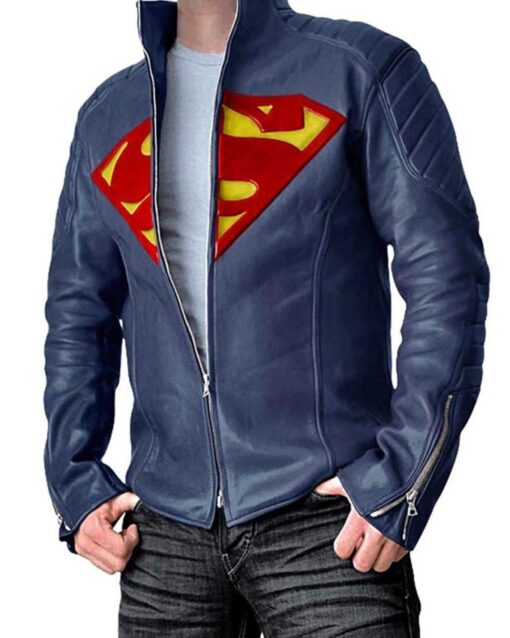 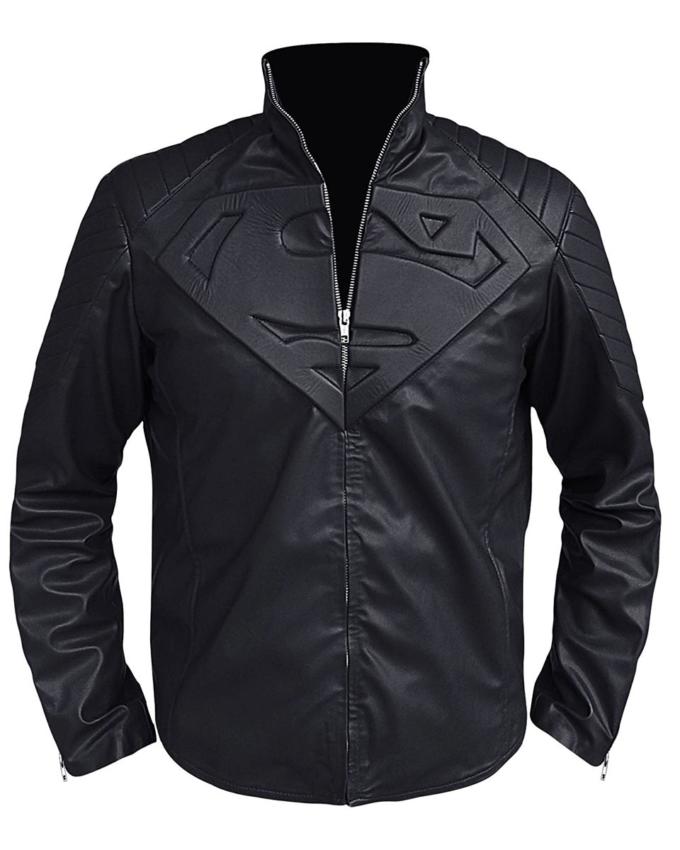 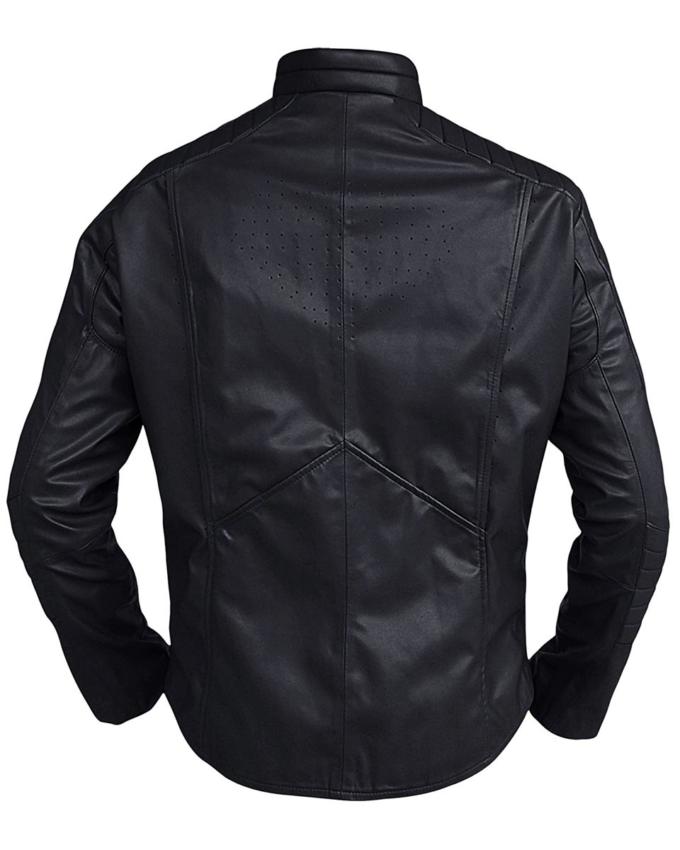 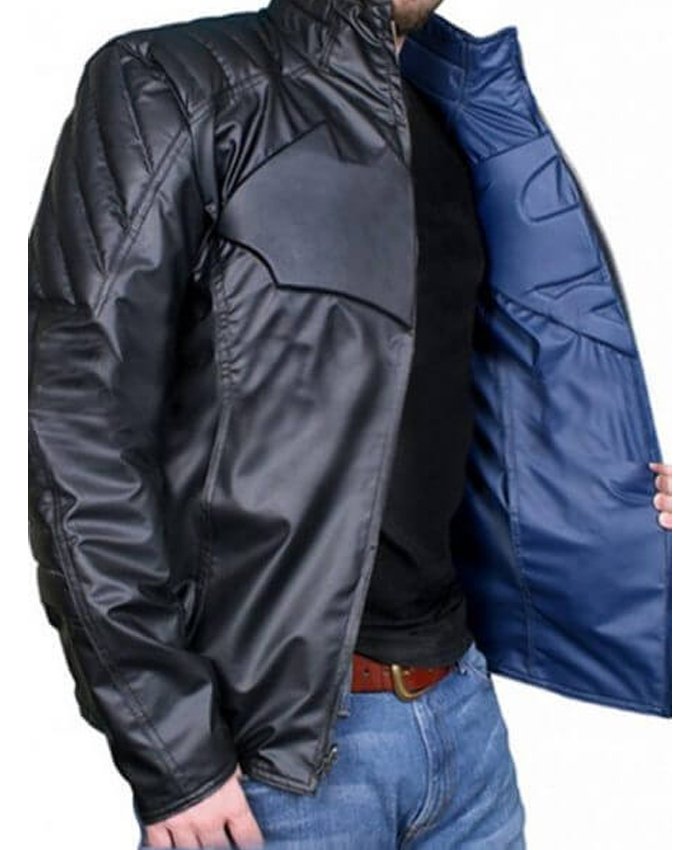 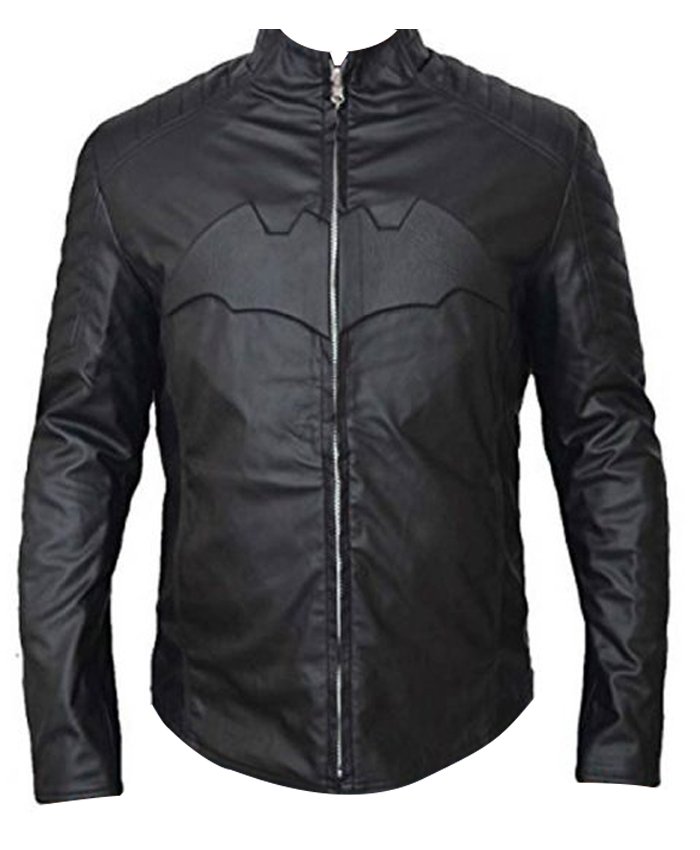 When it comes to superheroes, everyone will have an opinion. Regardless of how much you argue over who the greatest superhero of all time is. When discussing who the best superhero is, many deserving names will come up. One superhero whose name will be mentioned first is Superman. Nobody can argue Superman's rightfulness as a competitor in that talk.

He is, after all, one of history's most well-known superheroes and perhaps the one that fans like the most. He is one of the few superheroes who helped establish and popularise the culture of the comic book. Because of him, the DC franchise flourished. Superman was the catalyst for the ongoing excitement around comic book characters. The recently released Superman and Lois show has taken over the world. The regular human lives of Clark Kent and Loise Lane are at the center of the Superman and Lois plot.

After years of battling supervillains, the most well-known superhero in the world will now live a normal life just like everyone else. He will now have to deal with his toughest hurdle, which is to handle all the pressures, concerns, and difficulties of daily life. When he has to cope with all of these things, Superman's humanity will be tested. The obstacles to parenting their two boys in Smallville will be numerous for Clark and Lois.

The show was created by Todd Helbing and Greg Berlanti, who did an outstanding job. The show's producers were Carl Ogawa, Jennifer Lence, and Karyn Smith-Forge. The TV show is based on the same-named DC Comics characters. After premiering on February 23, 2021, the show quickly gained popularity all across the world. After two successful seasons, it was renewed for a third in March 2022. Its second season debuted on January 11, 2022.

Our Superman and Lois Outfits Collection

The costumes worn by the cast of Superman and Lois left everyone in awe. The acclaimed costume designer Laura Jean Shannon created their clothes flawlessly from top to bottom. People want to own Superman and Lois cast outfits because of her incredible work. We want to assist them since they want to wear these clothes in order to resemble the show's characters. This winter, you may dress casually in one of our many Superman Jackets.

In addition, we provide Superman Coats that you may wear to formal occasions. The Superman Vests provide a wonderful, lightweight, and practical jacket substitute and will keep you warm this upcoming winter. We are also introducing Superman Leather Jacket and Superman Motorcycle Jacket that you can take on the road while riding a bike. You can also wear this Clark Kent Jacket to look like a true superhero and enhance your stylish vibes.