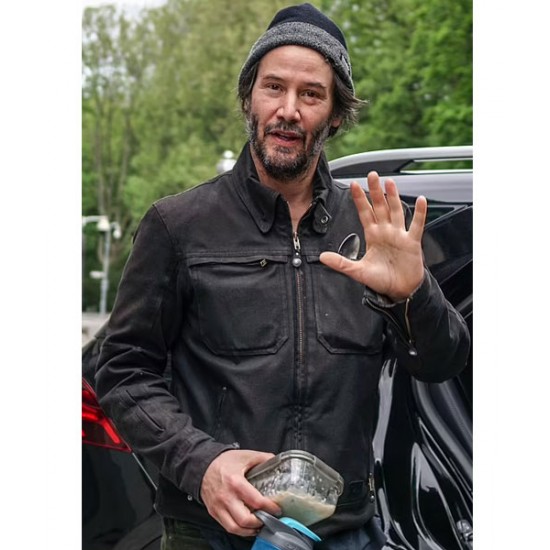 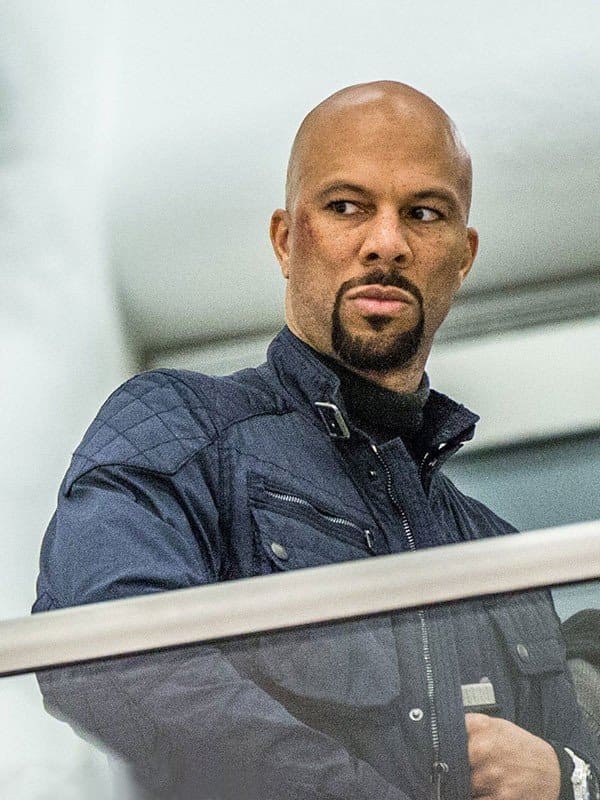 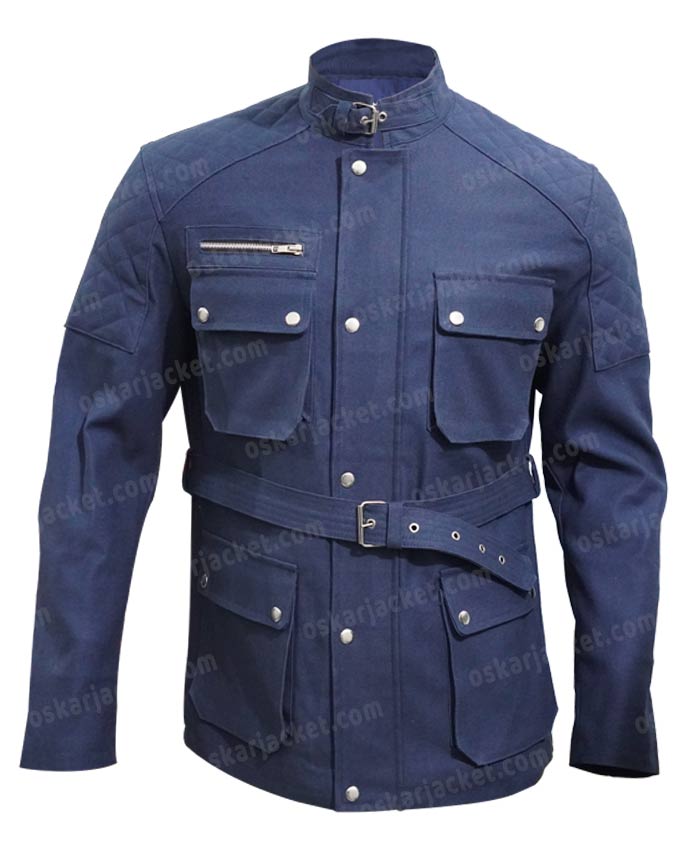 Nobody anticipated John Wick would turn into a series when Keanu Reeves initially shot his way back into the action genre in 2014, but we did know we wanted more right away. Seven years later, Reeves' ultra-assassin is in charge of a full-fledged series with three installments, one that has successfully developed a mythology centered on an underground league of killers with their rituals, laws, and guidelines.

After the release of the third installment, John Wick: Chapter 3 - Parabellum, Lionsgate revealed a fourth movie was already in the works, starring Keanu Reeves once more in the lead role. Predators screenwriter Mike Finch is handling the scripting duties, and ace stuntman-turned-director Chad Stahelski is returning as the director. We are now rapidly approaching the release of John Wick: Chapter 4, and the buzz, as they say, is real. The COVID-19 epidemic delayed the release schedule by about two years. It is all set to be released in May 2023.

Along with the high-class action sequence, the John Wick movie franchise is popular due to John Wick's styling and his classy outfits. A hitman never looked so smart and chic in the movies.

Due to the overwhelming popularity of the John Wick Outfits, LJB has introduced a complete range of John Wick Outfits. It includes all the favorite attire which John Wick and the other cast have worn in all movie parts.

Without further delay, let us introduce the ravishing outfits which will blow you away.

Some other noticeable jackets from the movies are John Wick 2 Charlie Black Real Leather Jacket and John Wick 2 Aurelio Dark Brown Cowhide Leather Jacket. There are plenty more classy outfits that you need to go through at JLB's online shopping store.