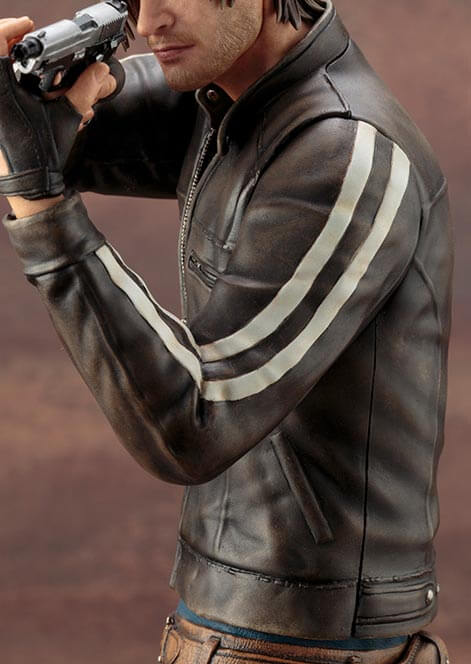 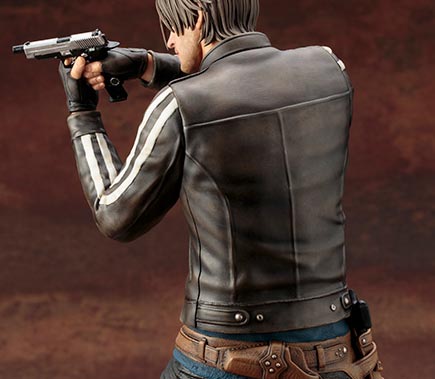 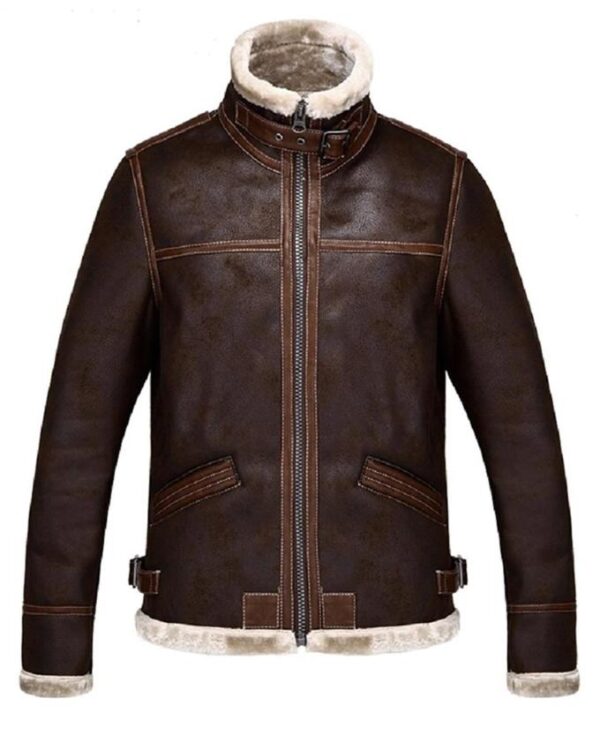 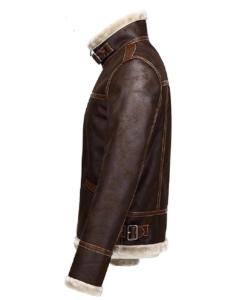 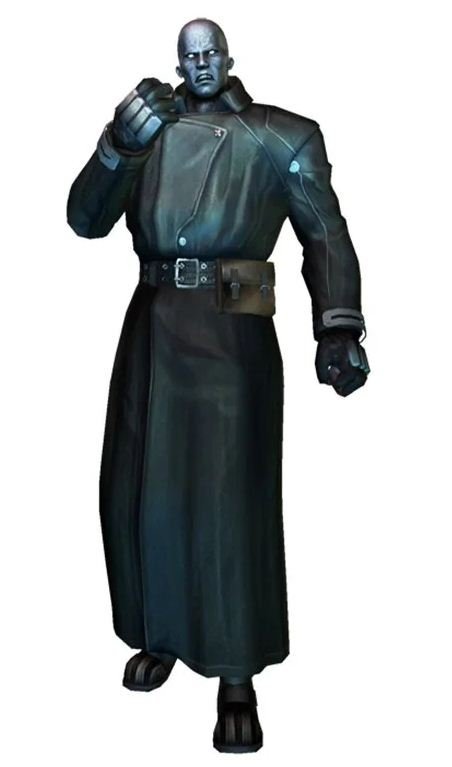 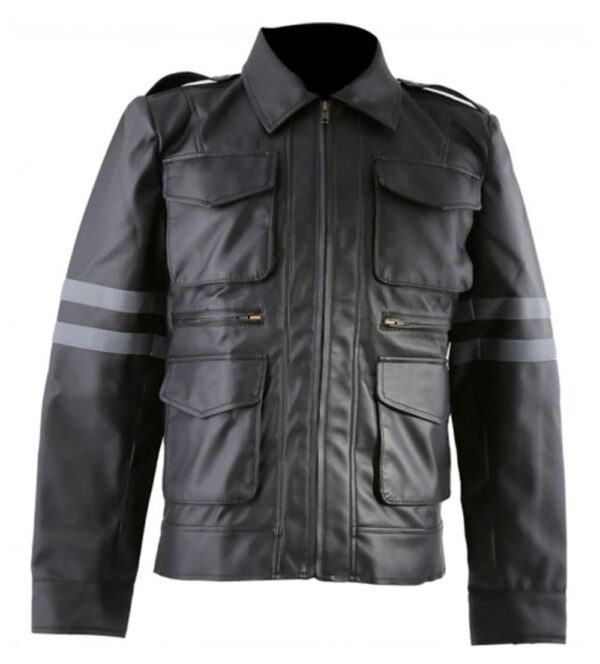 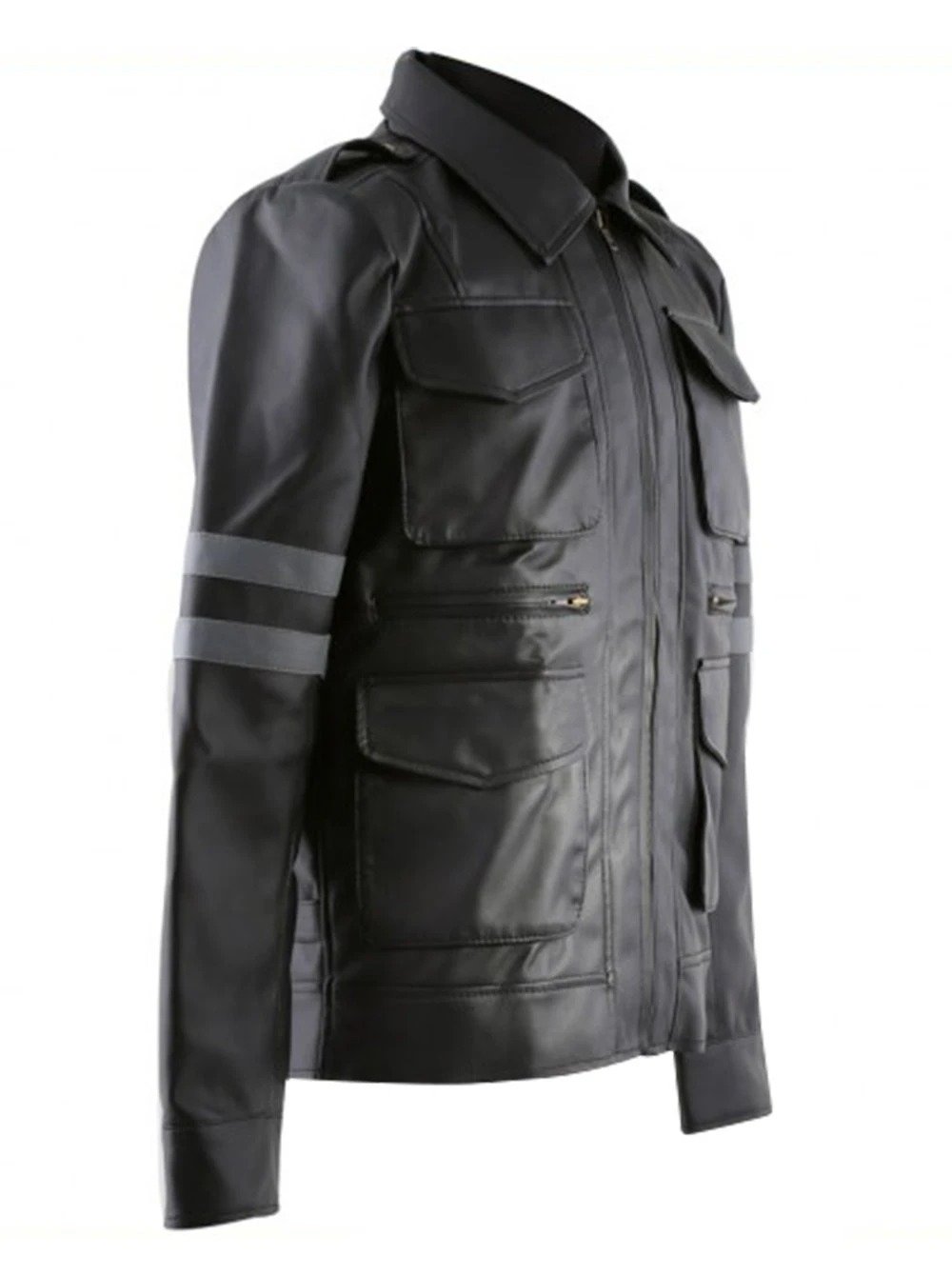 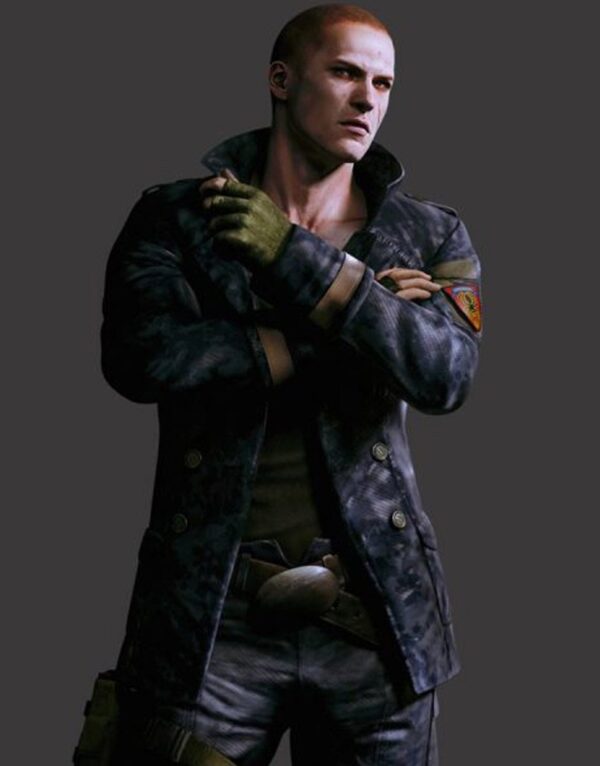 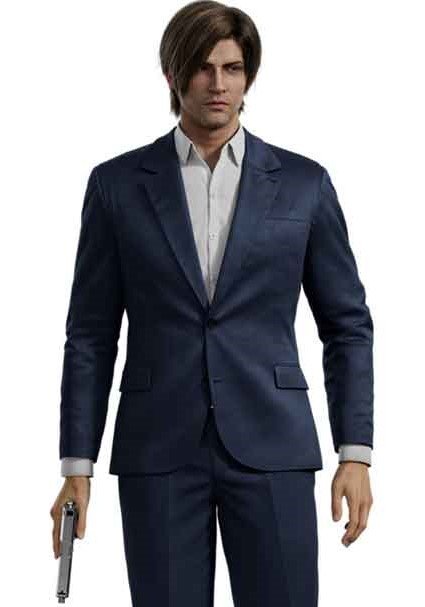 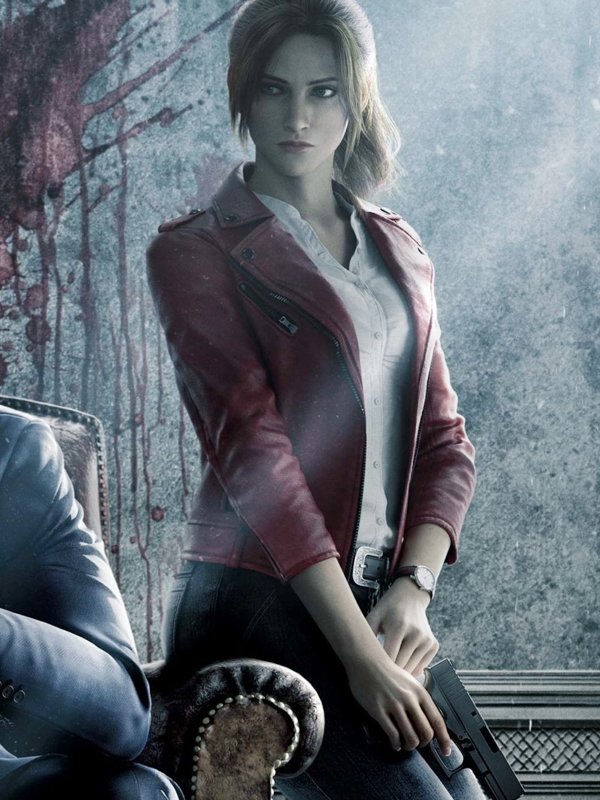 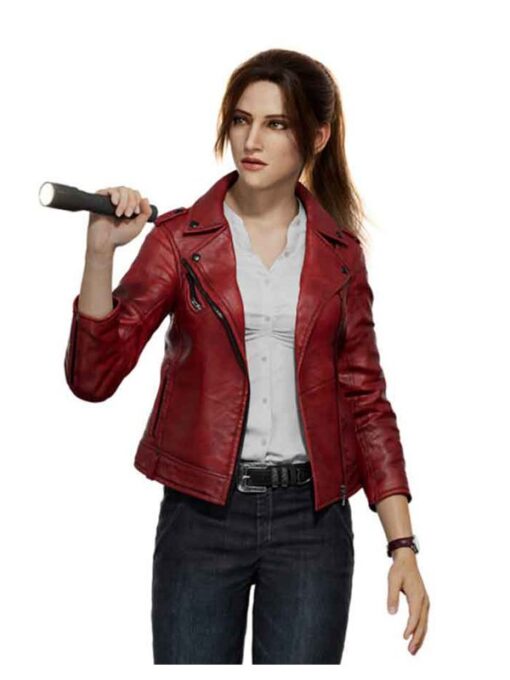 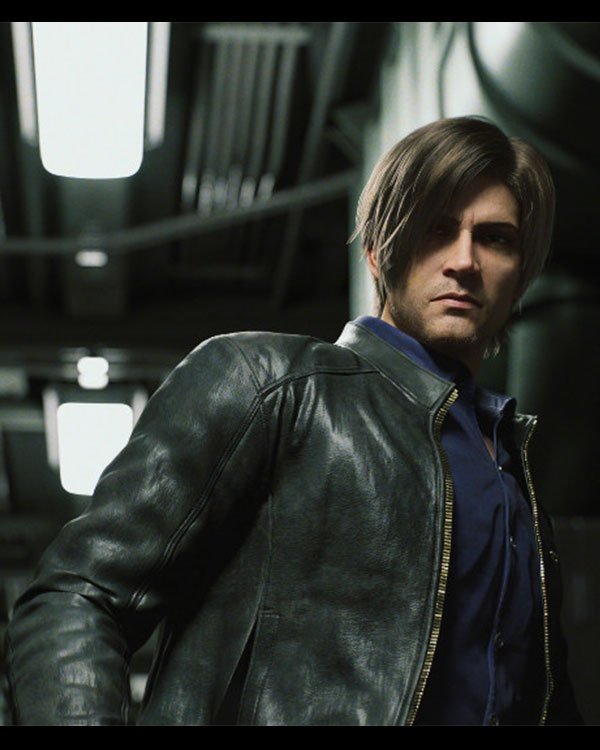 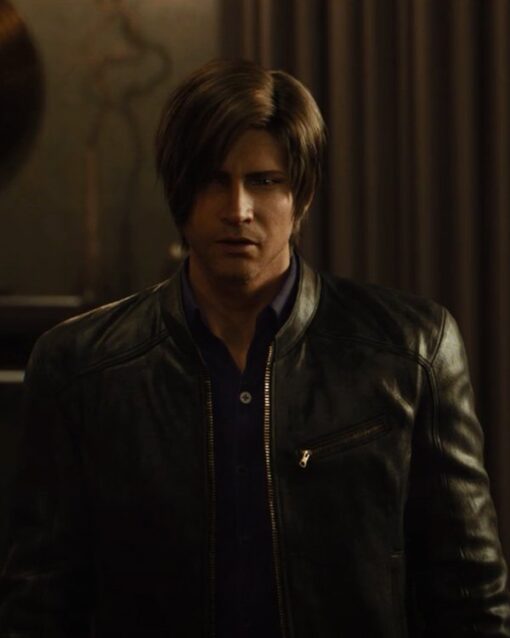 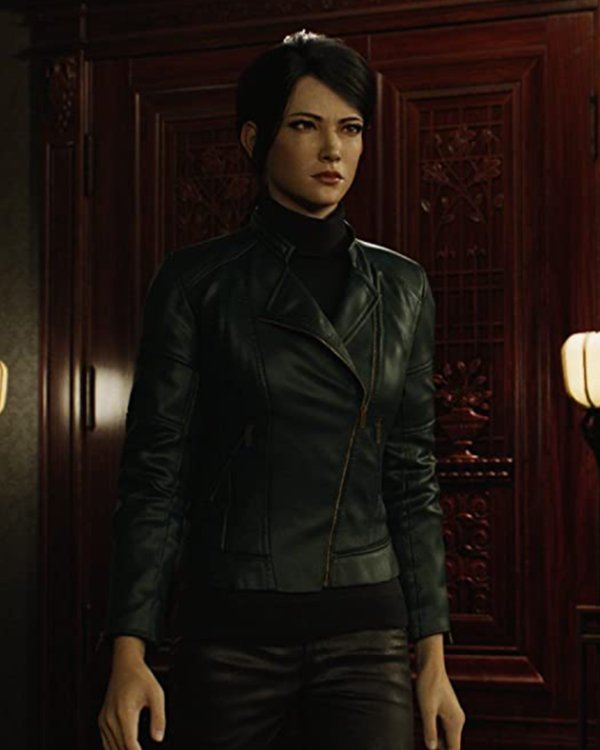 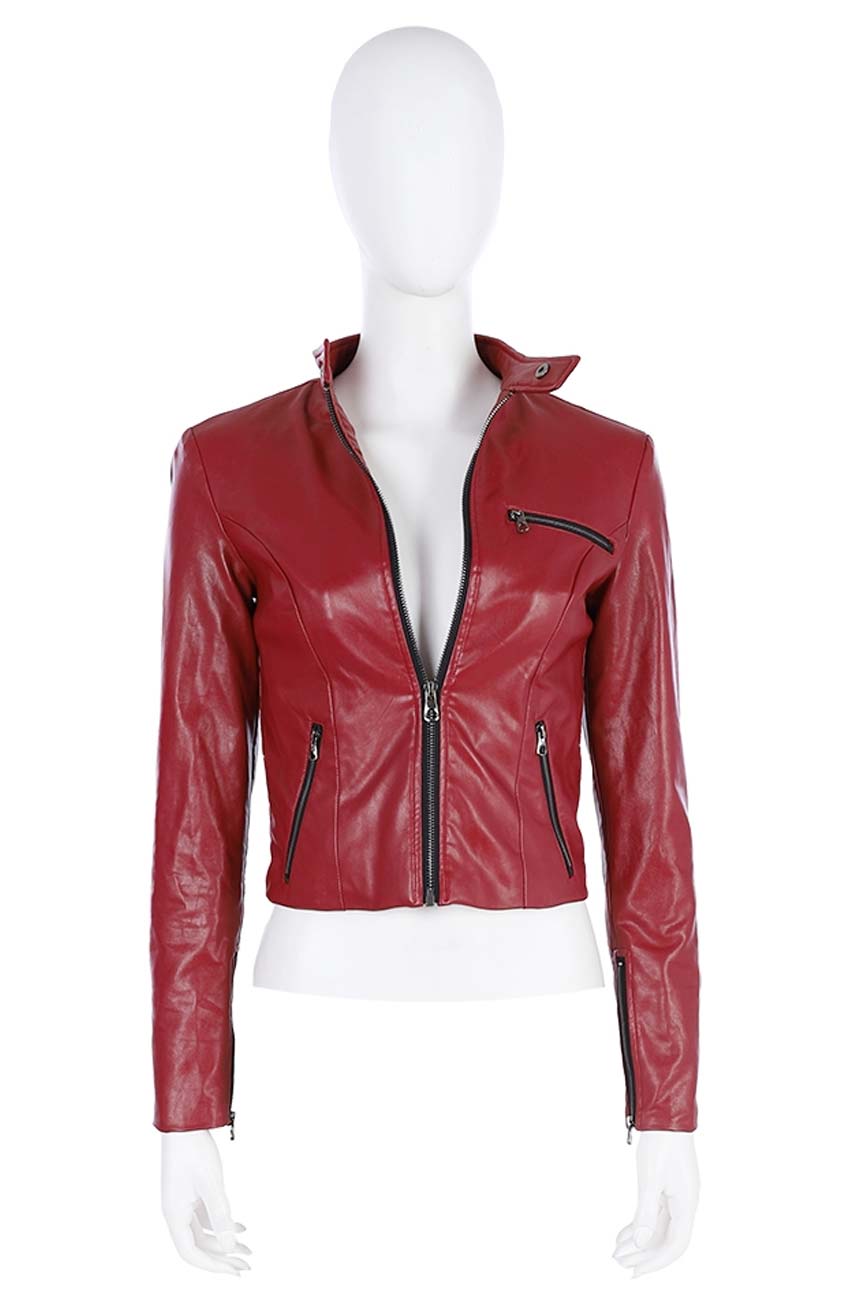 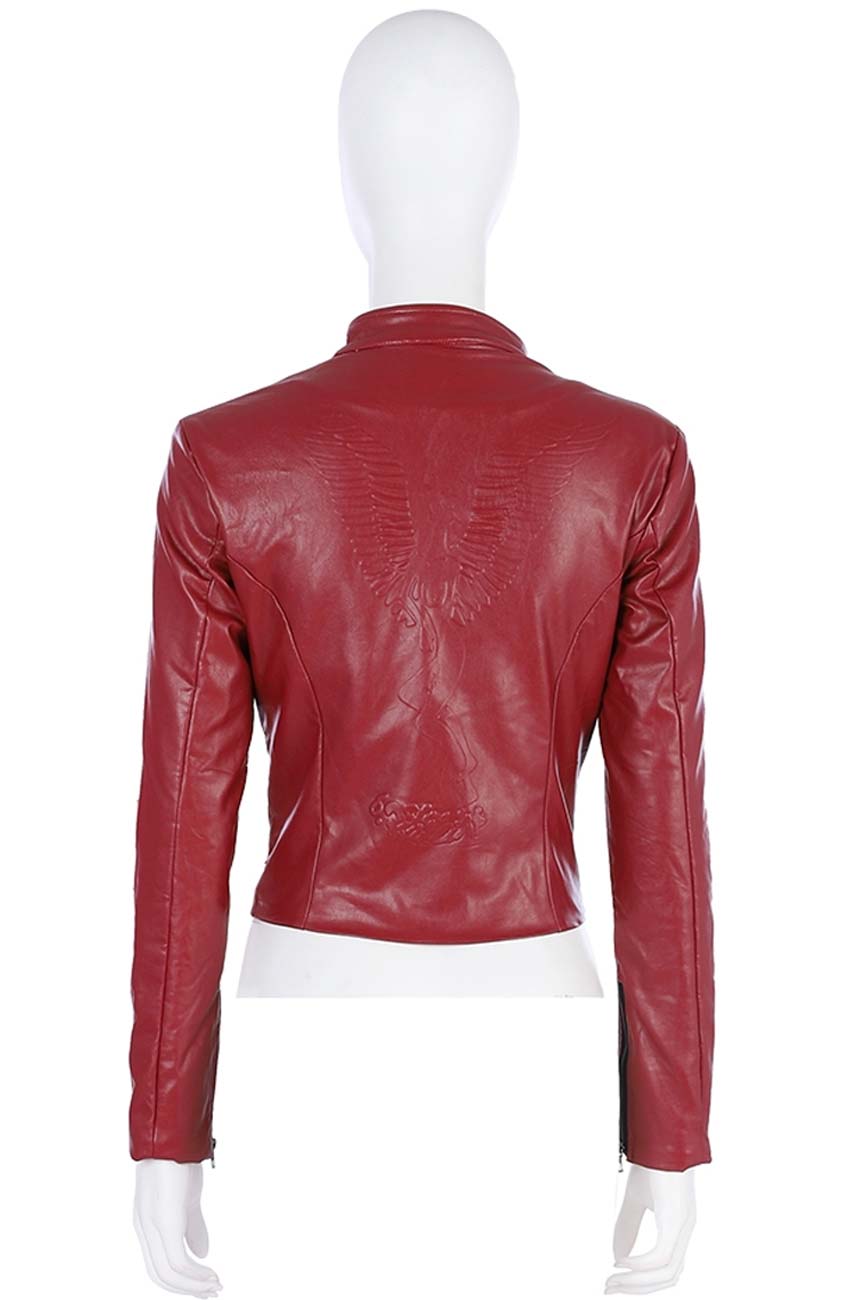 Resident Evil is one of the most famous video game franchises. This game has been released on many editions and has become the favorite game of gamers. The first edition of the game was released in the late '90s. After its massive success in the gaming world, other post sequels were released. The game's popularity influenced the writers, and they wrote many novels and movies, which contributed to the Resident Evil Franchise.

The game's plot is the zombie story, and the characters fight with the zombies and evil entities to wipe out the city from their presence. The editions of the game gained immense popularity among fans due to their captivating storyline and Resident Evil Outfits collection.

Undoubtedly, the dressing style of the characters has garnered the audience's attention. Oskar Jacket brings you the Resident Evil Merchandise comprised of a variety of stunning outfits.

The Resident Evil game has taken everyone into its craze. We have seen that the Resident Evil Jackets are trending in fashion. We know that as a gamer, it is essential to dress up as favorite gaming characters. Oskar Jacket is here with various Resident Evil Gaming Jackets, Resident Evil Coats. This outfits category is comprised of Resident Evil Vendetta Leon S Kennedy Black Jacket, Resident Evil Leon Kennedy Brown Jacket, and other stunning outfits. These outfits are crafted with faux leather, real leather, cotton, suiting fabric.

Wear these outfits in casual and formal events and impress others with resident evil dressing style.

Is Resident Evil inspired by a true story?

Resident Evil is not based on a true story. However, it is inspired by a video game, but the story is loosely based on the Resident Evil game.