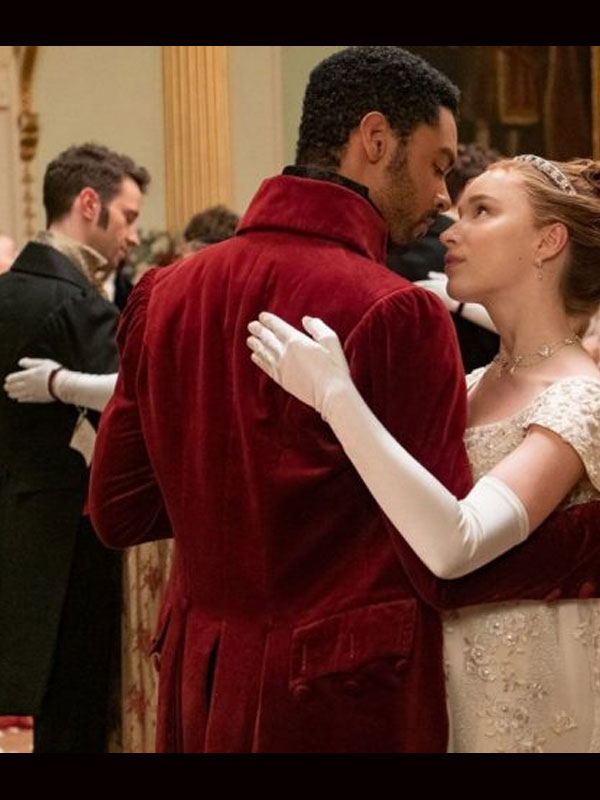 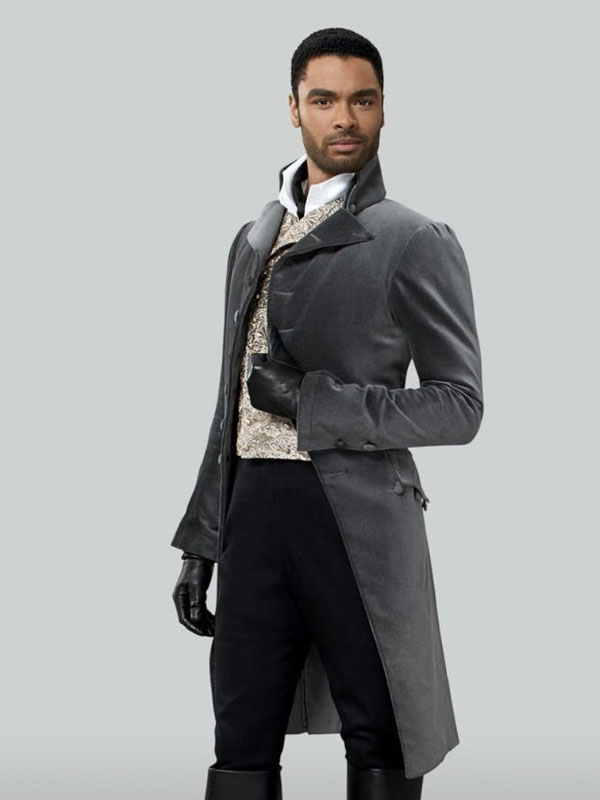 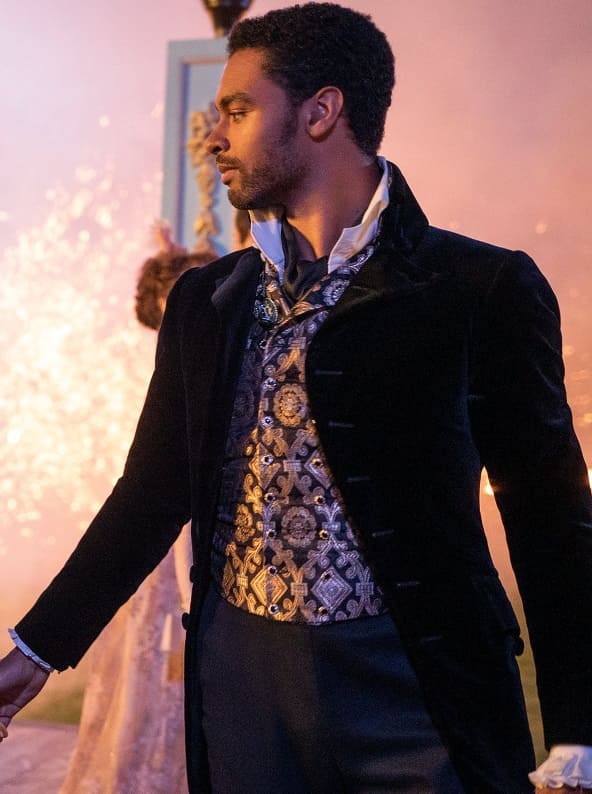 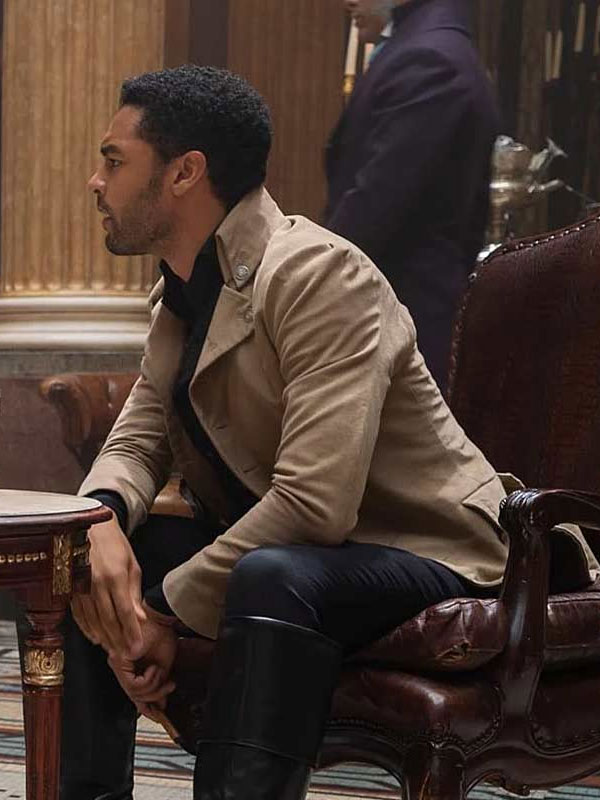 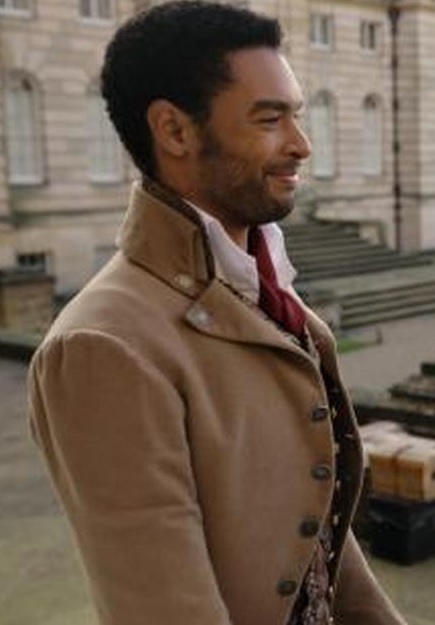 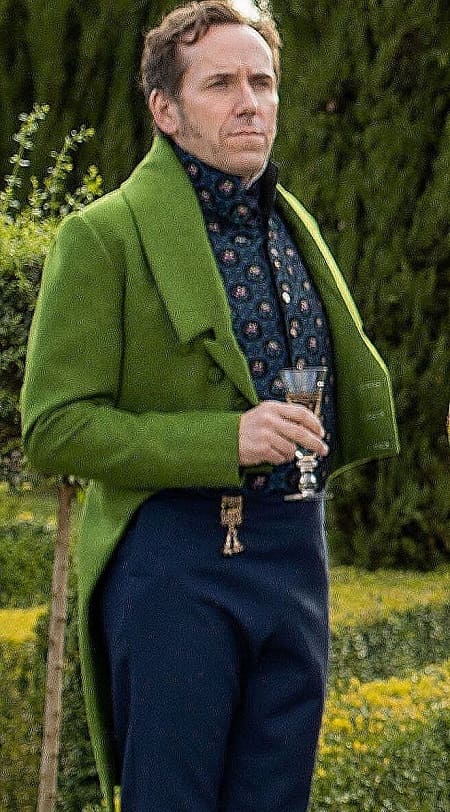 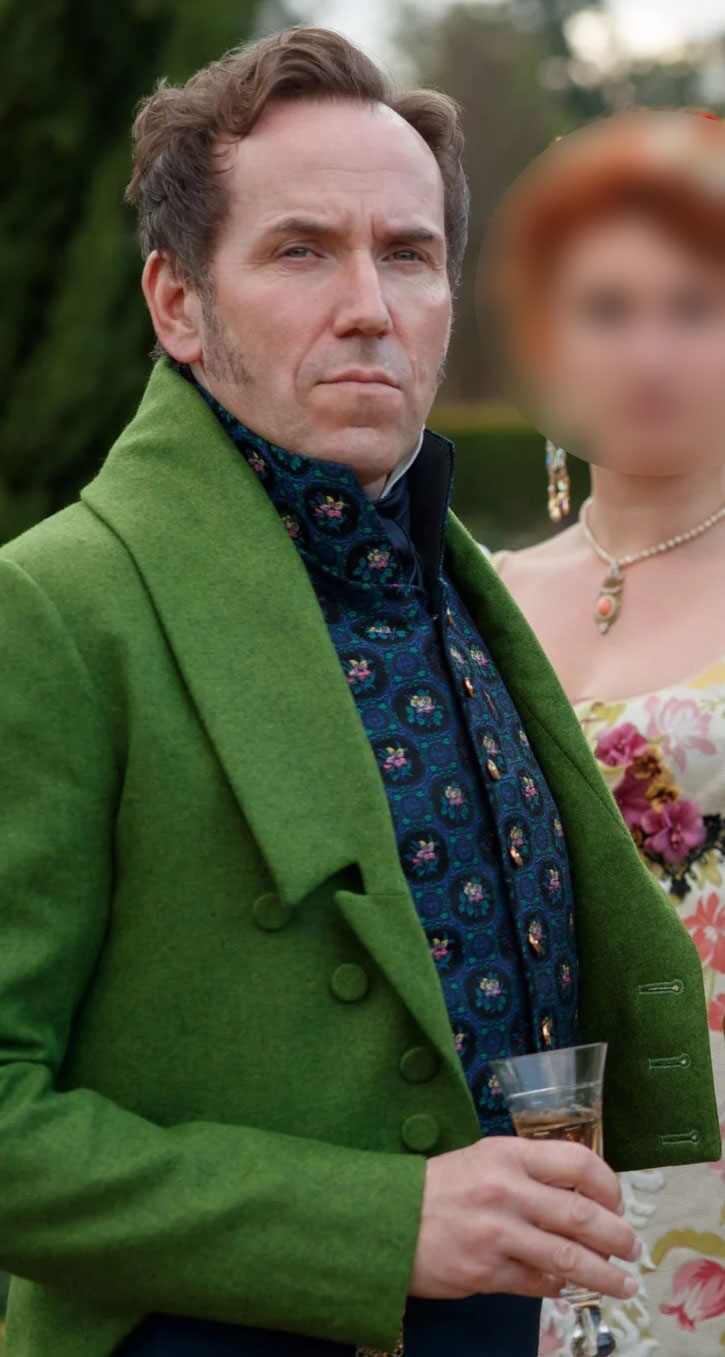 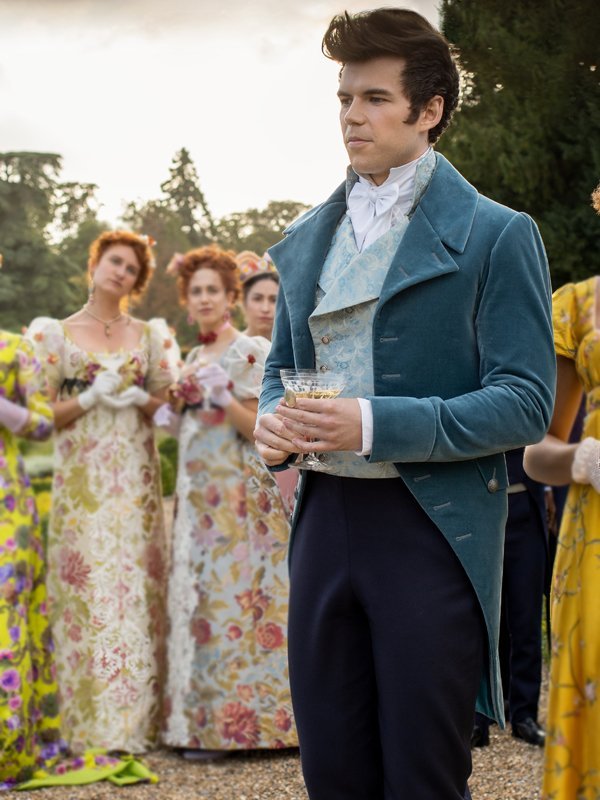 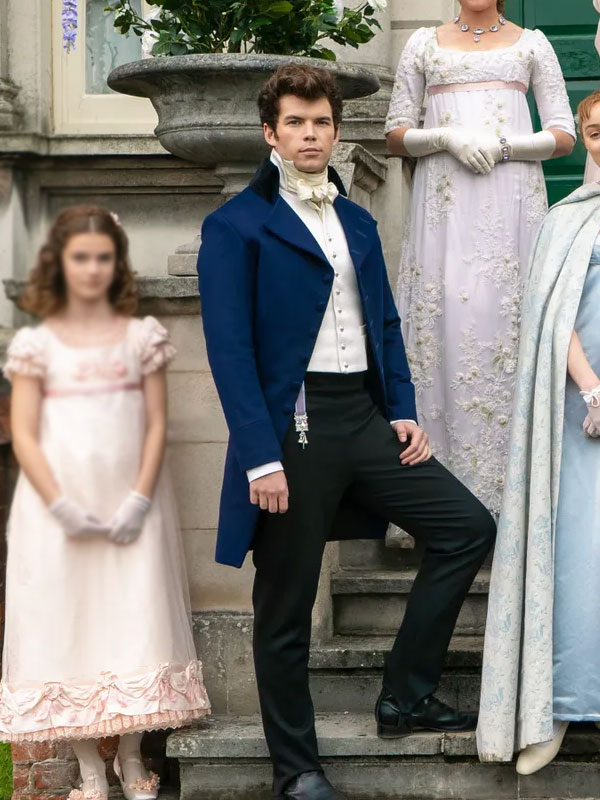 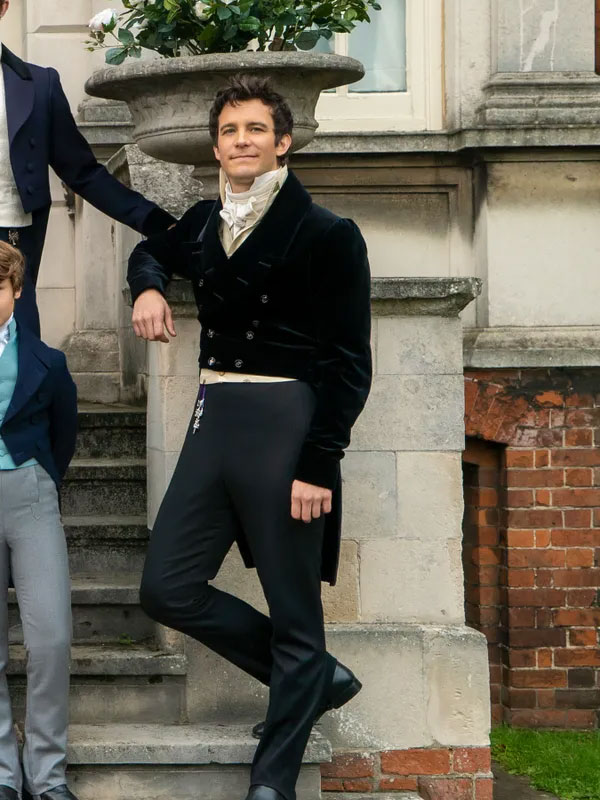 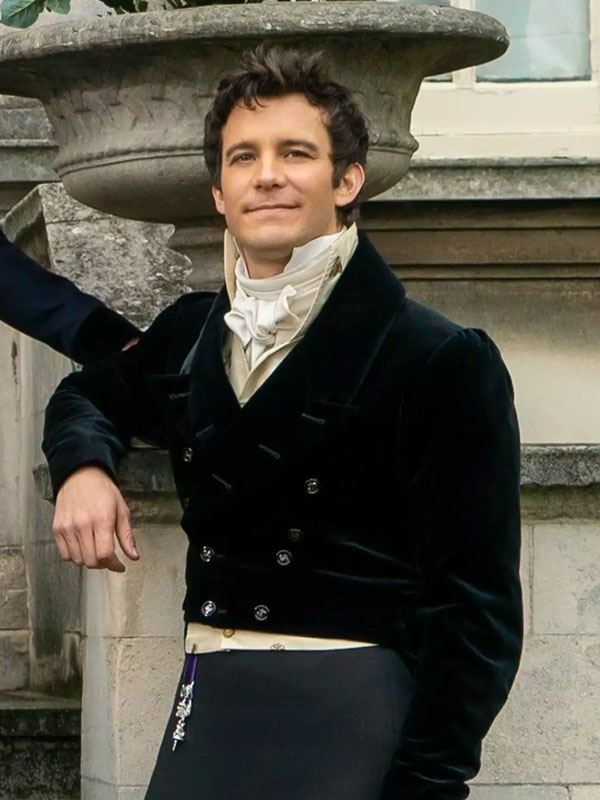 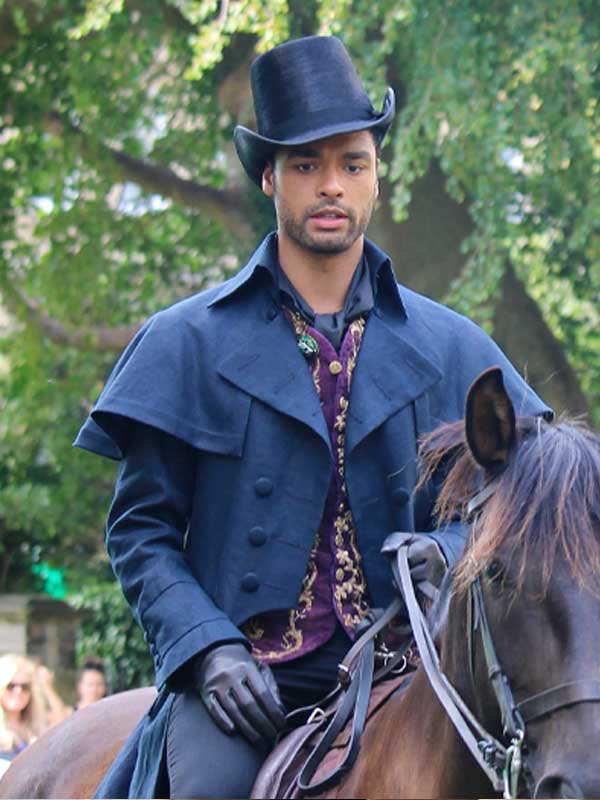 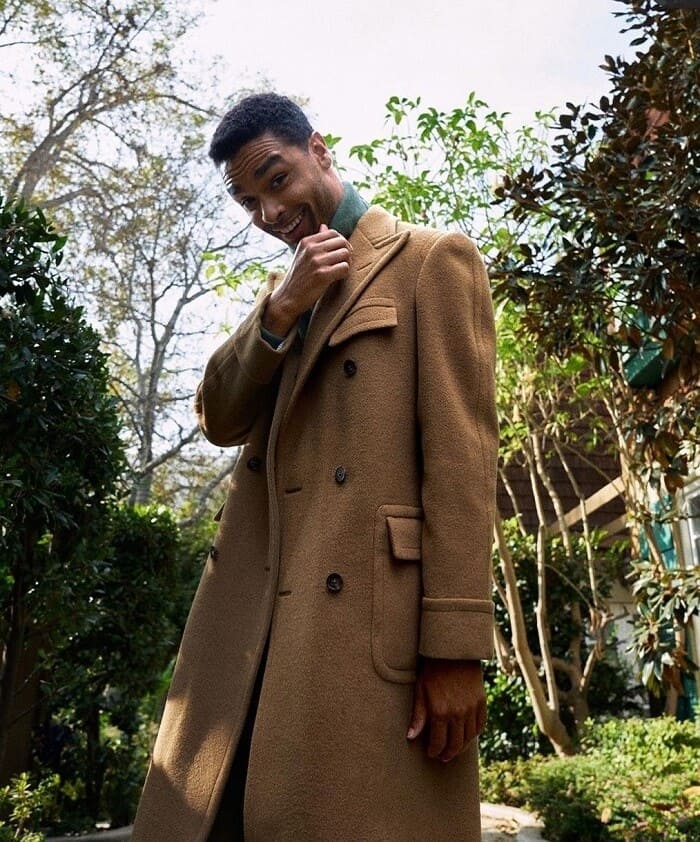 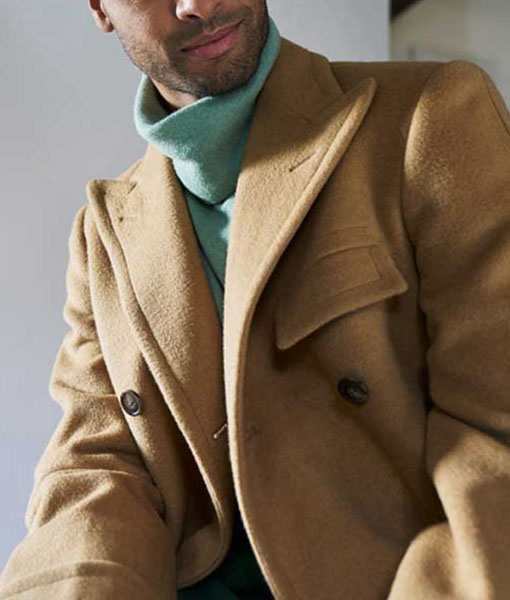 The most recent fashion trends are sought after by a lot of people. Many have kept up with the style trends for a very long time. For more than a hundred years, British culture stood for the pinnacle of fashion. Fashion designers now continue to draw inspiration from the Victorian era. British fashion serves as an inspiration for mainstream movies and Tv shows. Fans of historical themes on TV appreciate these shows.

Before we had modern technology or films and shows, people could only imagine the past in their minds or read about it in books and novels. But those times are now in the past, and modernization has brought about a shift in this. Viewers can now see historical depictions that closely mirror the actual world, all thanks to films and TV shows. The British Tv show Bridgerton, which is set in Regency-era England, has recently gained worldwide fame.

The rich Bridgerton family's eight siblings' lives are the primary subject of Bridgerton's story. Rich Regency Society of London is the setting. The protagonists of the narrative are Daphne Bridgerton and Simon Bassett, an aristocratic bachelor from London and the Duke of Hastings. They are caught up in a web of relationships while looking for a real love that will lead to a life mate.

When it comes to marriage, Simon and Daphne have conflicting goals and perspectives. They will be included in the rumors and stories that circulate among London's elite. The Regency London marriage market will see further names enter it. They will be forced into a battle of wits as they deal with society's expectations for their future. The show was made by Chris Van Dusen and is based on the novel written by Julia Quinn. The show gained popularity soon after its December 25, 2020, launch.

Our Outfits Collection of Bridgerton

People like watching the show and aspire to dress in apparel that enhances the cast's outstanding aura and dashing appearance. The Bridgerton cast has had the most impact on the fashion industry. They have revived old styles in fashion while keeping the grace of the past. Thanks to Bridgerton fashion, all fashion enthusiasts today hold Bridgerton outfits in high respect.