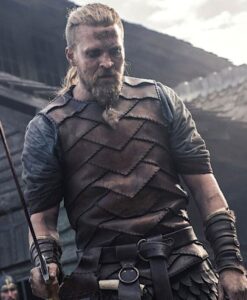 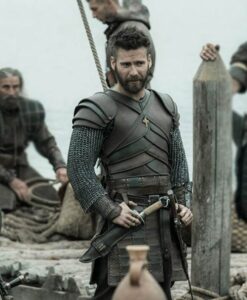 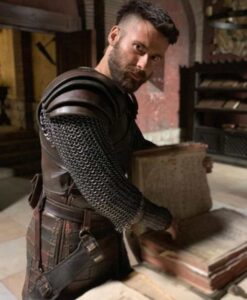 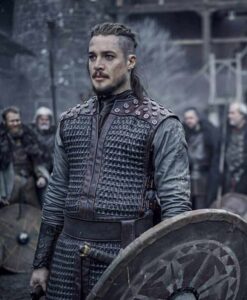 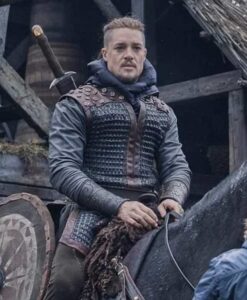 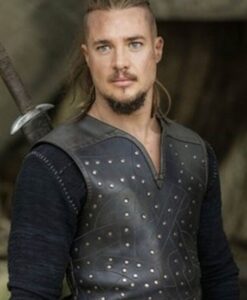 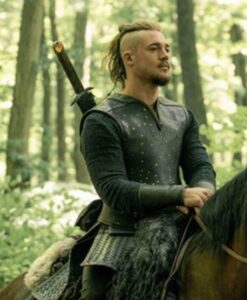 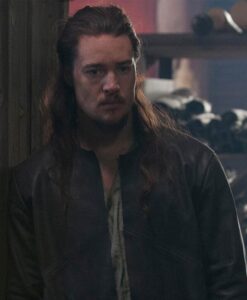 The Last Kingdom is a British historical fiction drama television series based on Bernard Cornwell's novels The Saxon Stories. It first aired on BBC America and BBC Two in 2015, followed by Netflix in 2018.

The year is 866, and the advent of the Great Heathen Army in Britain is about to change the Viking-Anglo-Saxon relationship forever. The episode primarily concentrates on the Kingdom of Wessex's resistance to continued Viking raids into Southern England after the foundation of Danish control in Jórvk and East Anglia. The Last Kingdom Outfits are quite popular among the fans of the series.

Is The Last Kingdom based on a true story?

Is The Last Kingdom a worthwhile series to watch?

The Last Kingdom rivals some of the best and deadliest epics on television because of its excellent production standards, smart storytelling, and engaging characters — which is a good thing, given the competition. The Last Kingdom is a stand-alone story that succeeds at delivering a gripping and unique tale.

Who was the conquer over the Vikings?

King Alfred governed from 871 to 899, and in the Battle of Edington in 878, he conquered the Vikings after many hardships and tribulations (including the famous story of the cakes being burned!). Guthrum, the Viking captain, turned to Christianity after the fight. Alfred recaptured and fortified London from the Vikings in 886.