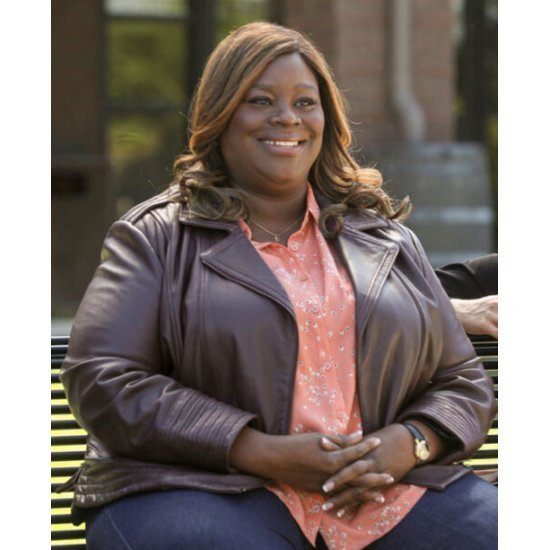 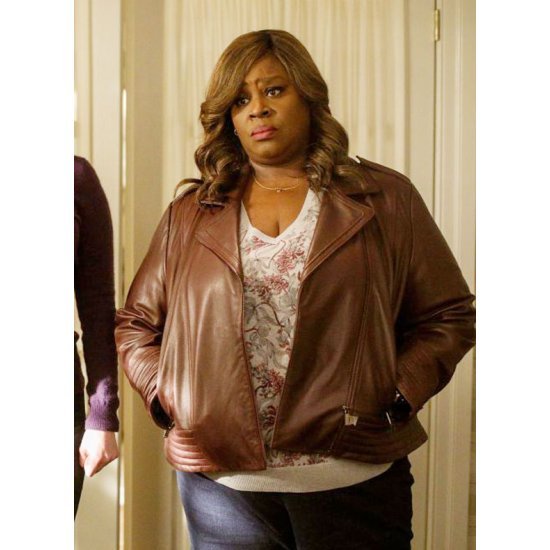 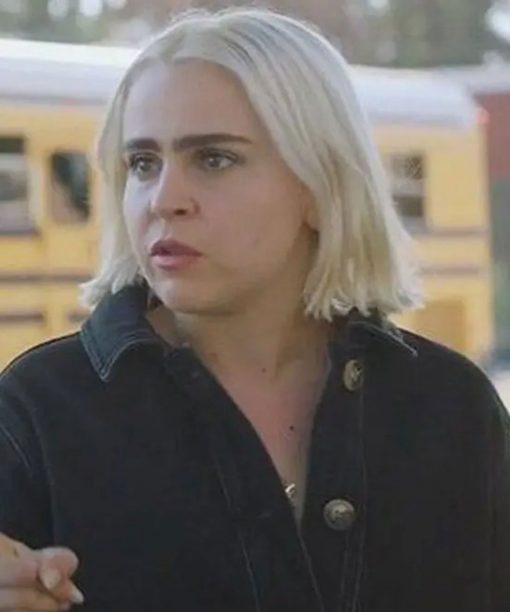 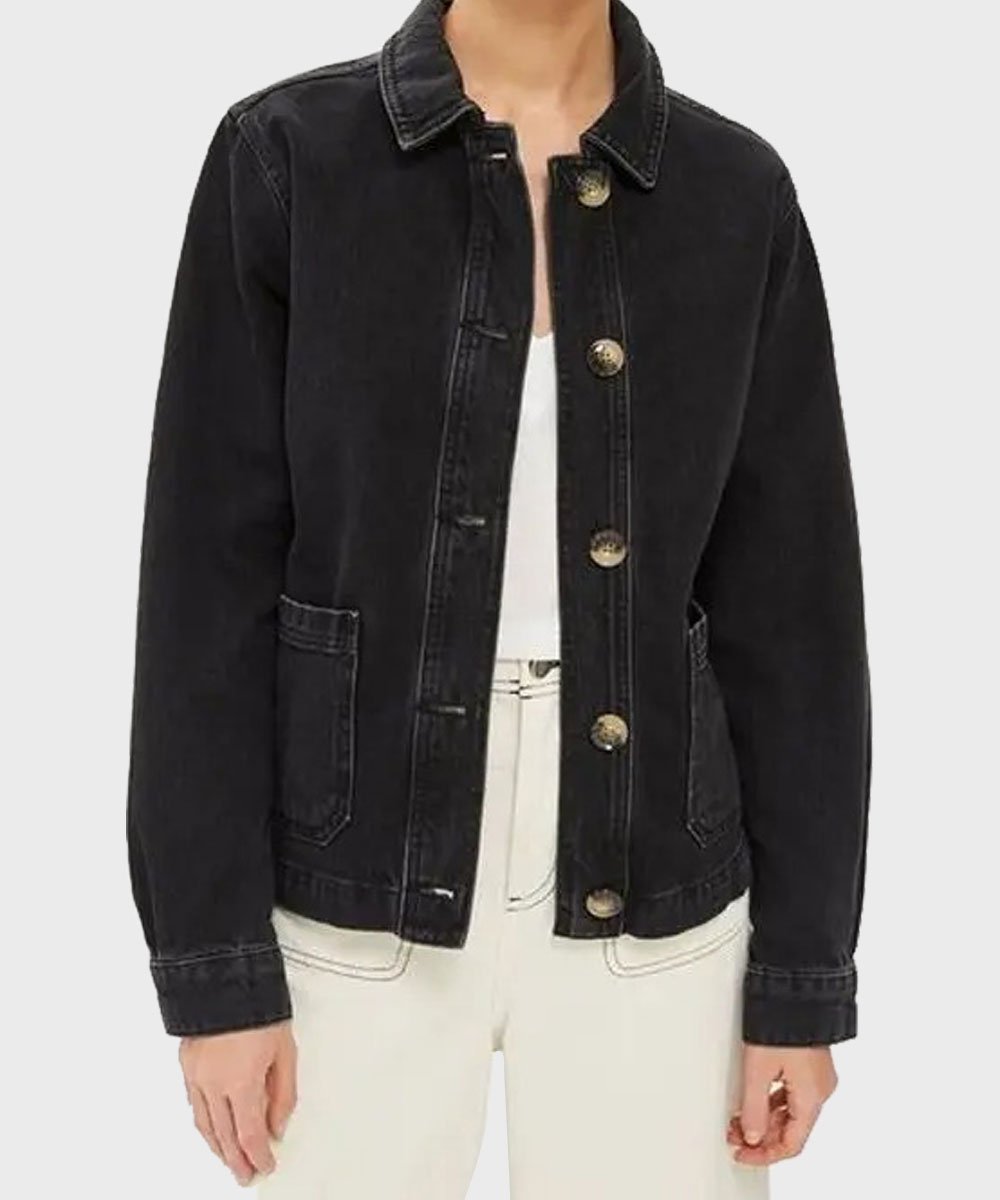 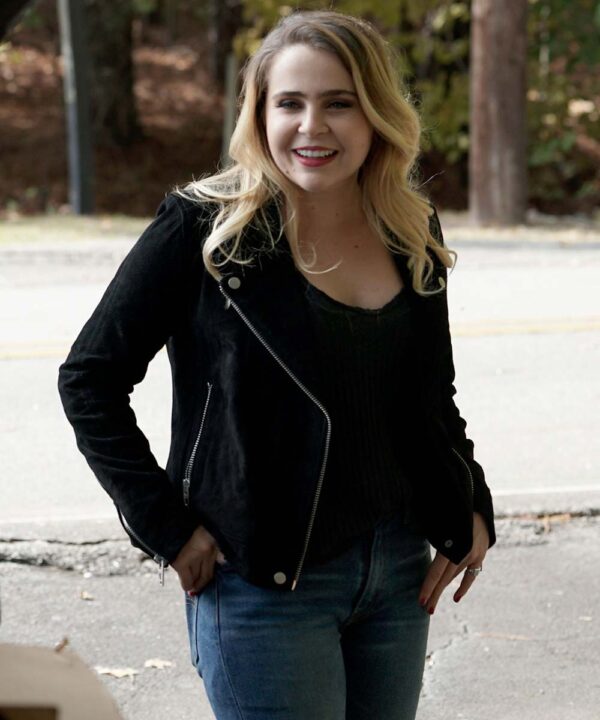 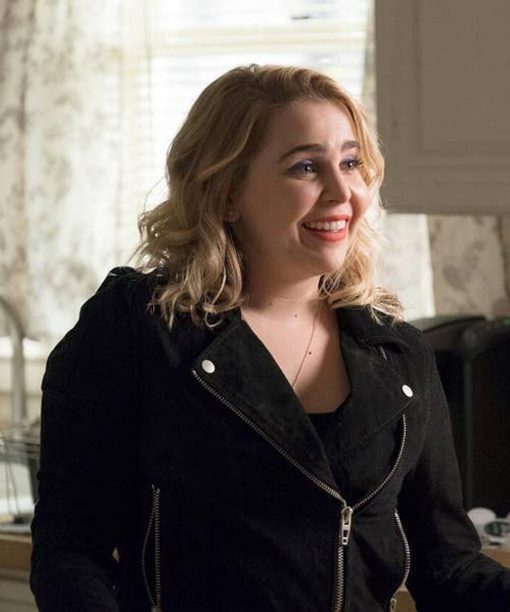 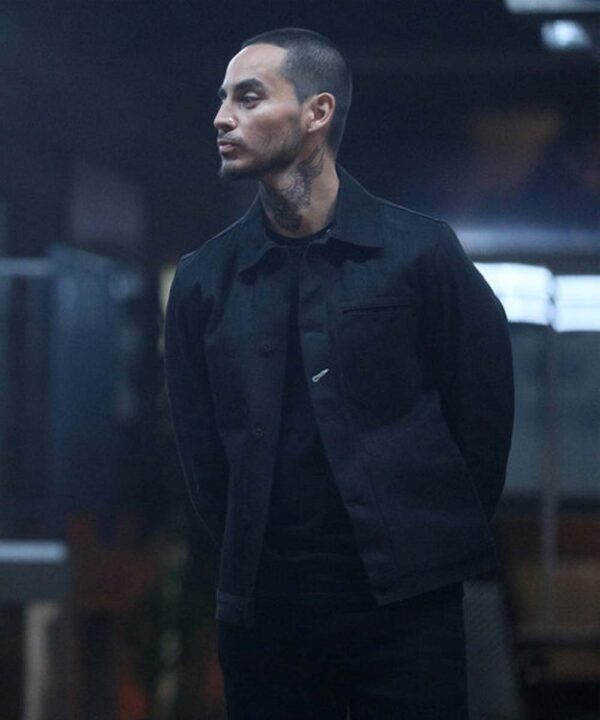 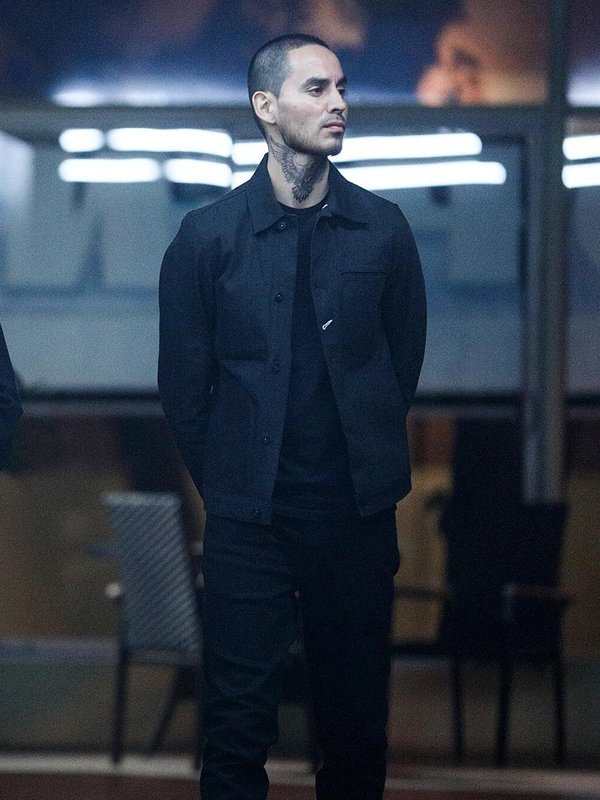 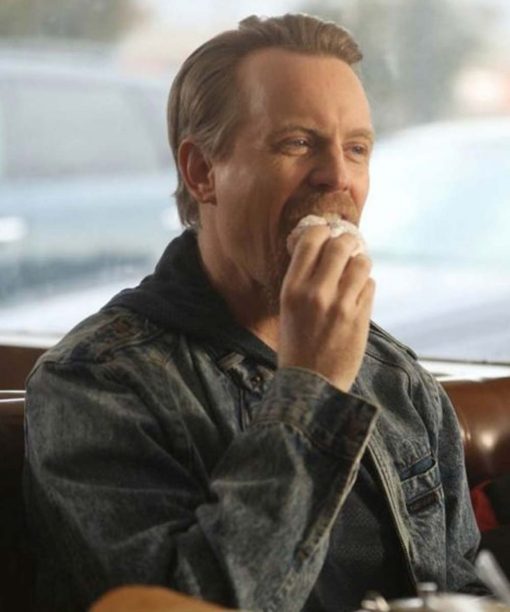 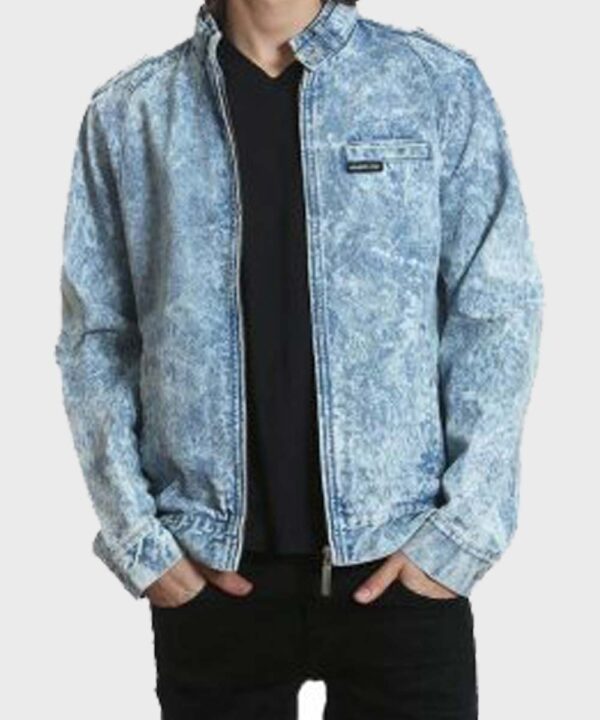 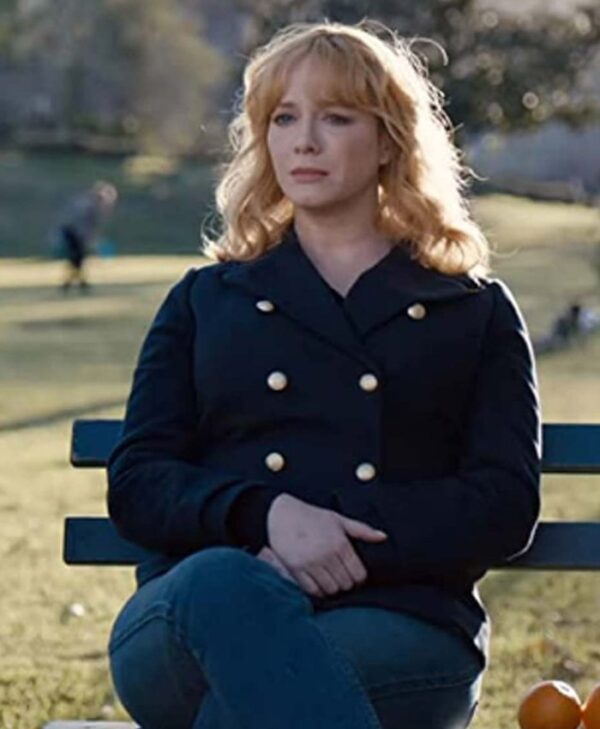 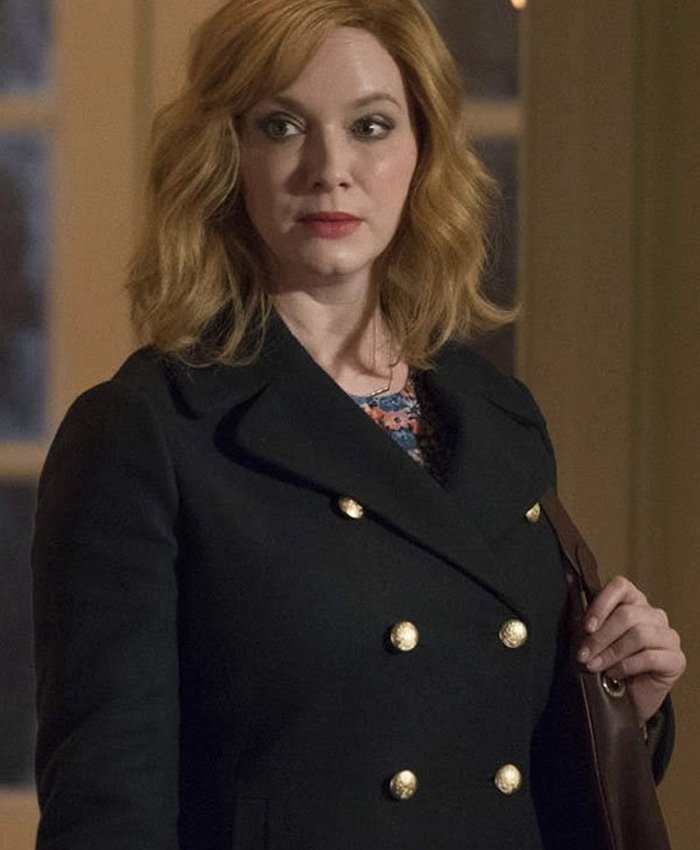 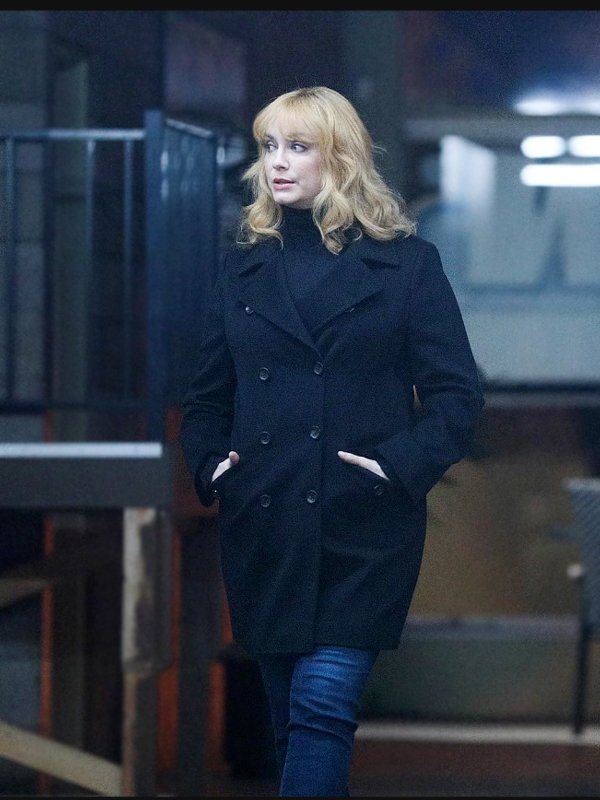 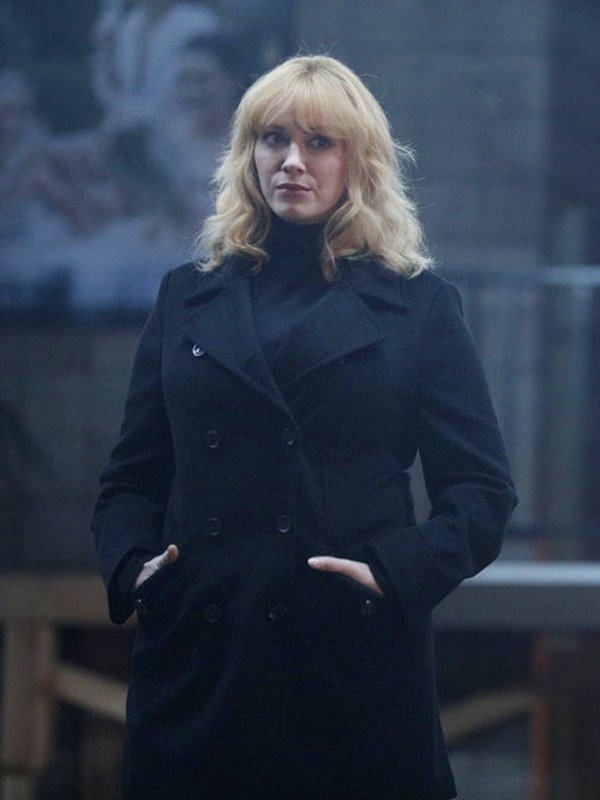 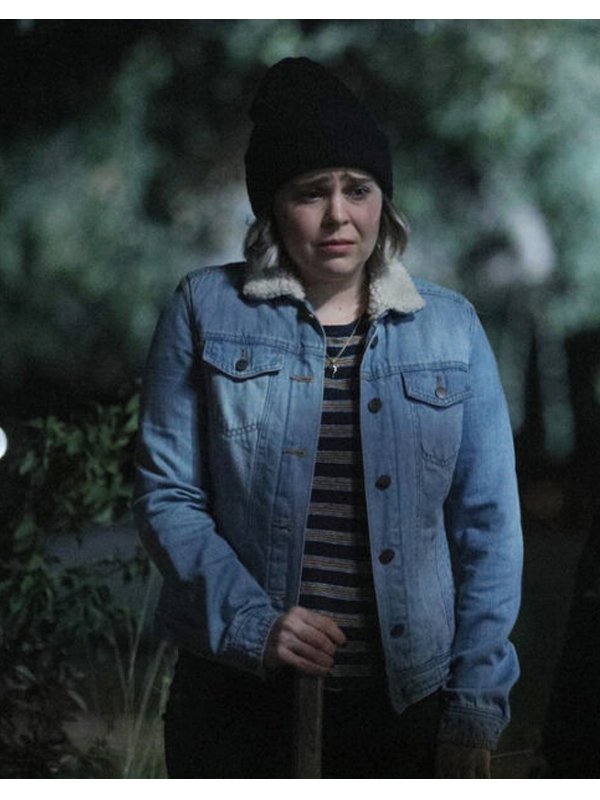 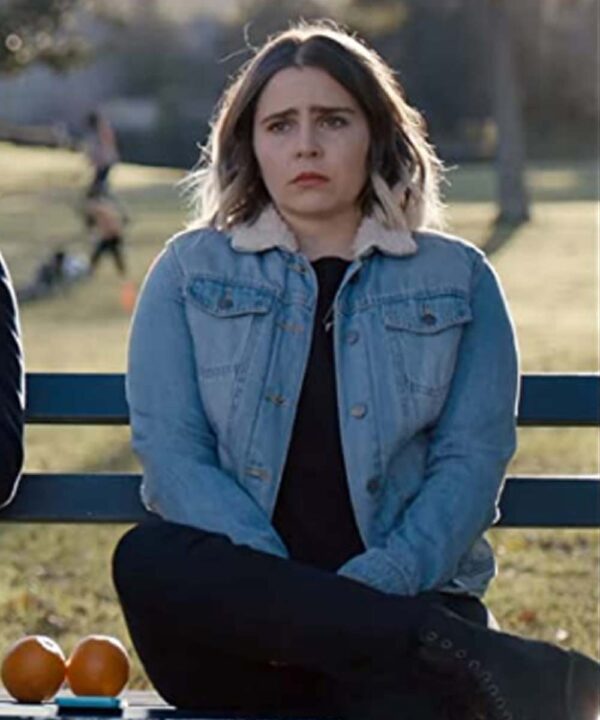 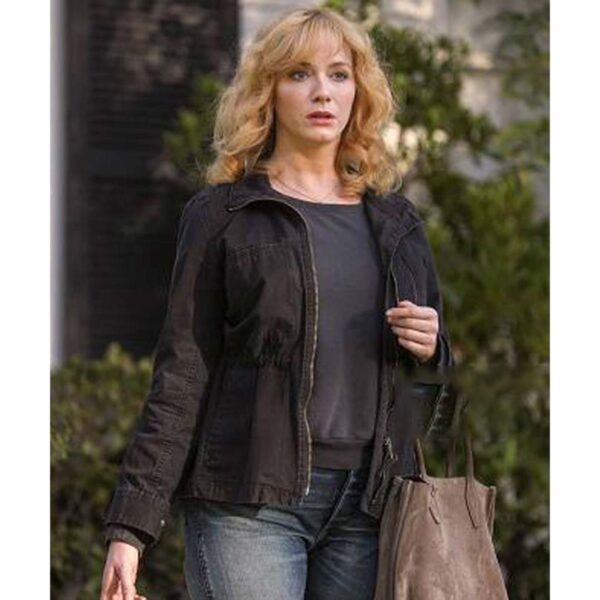 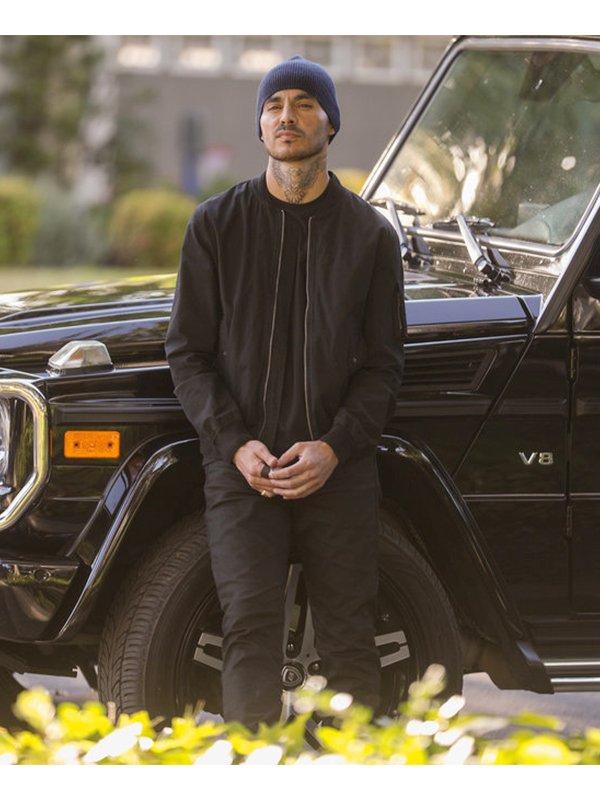 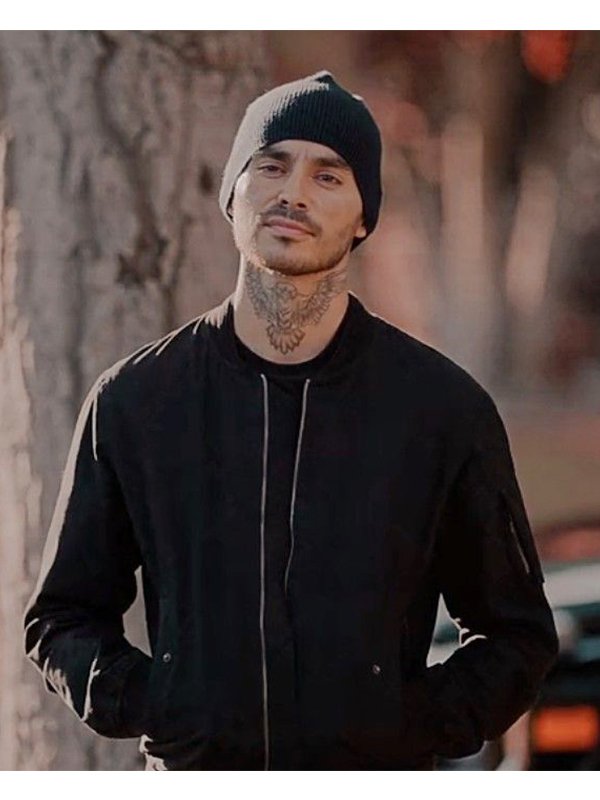 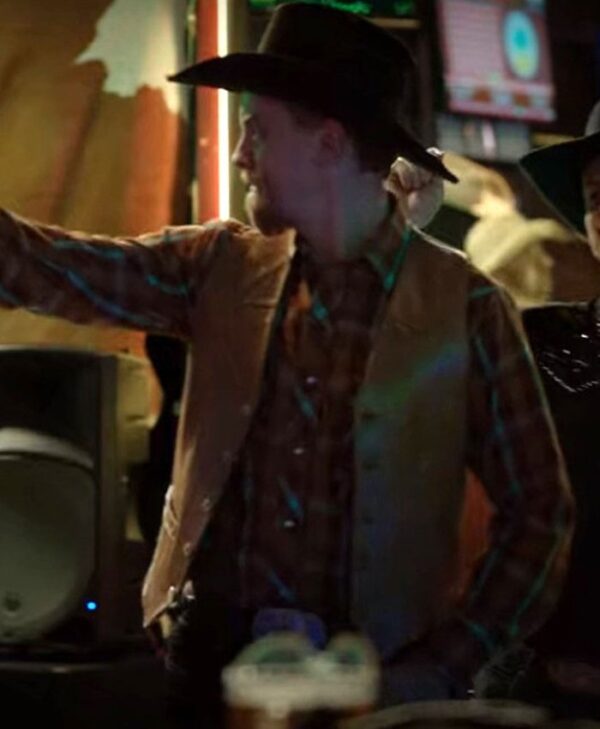 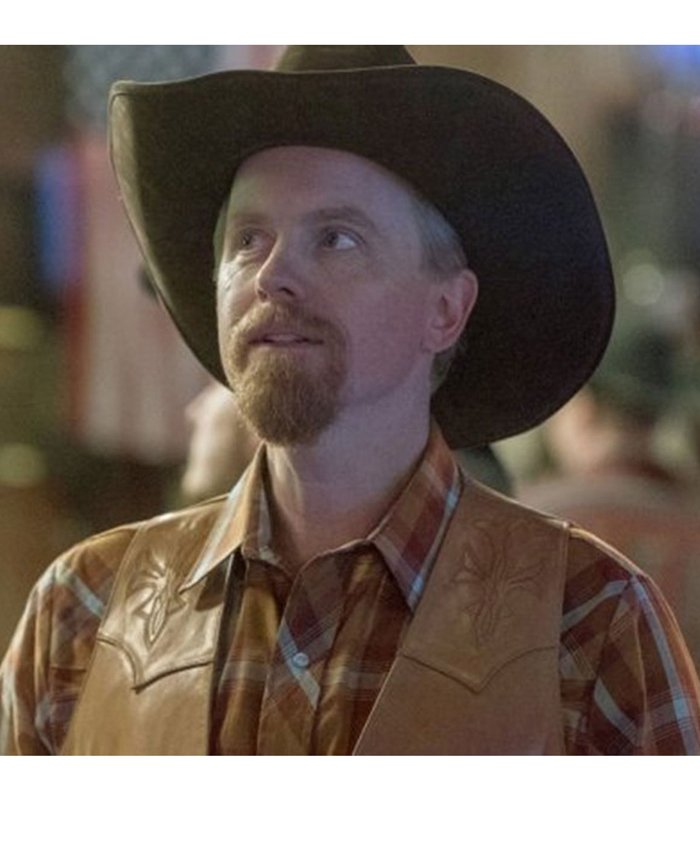 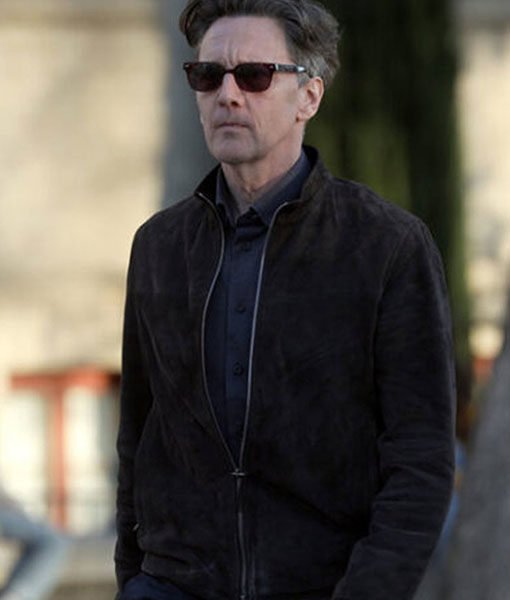 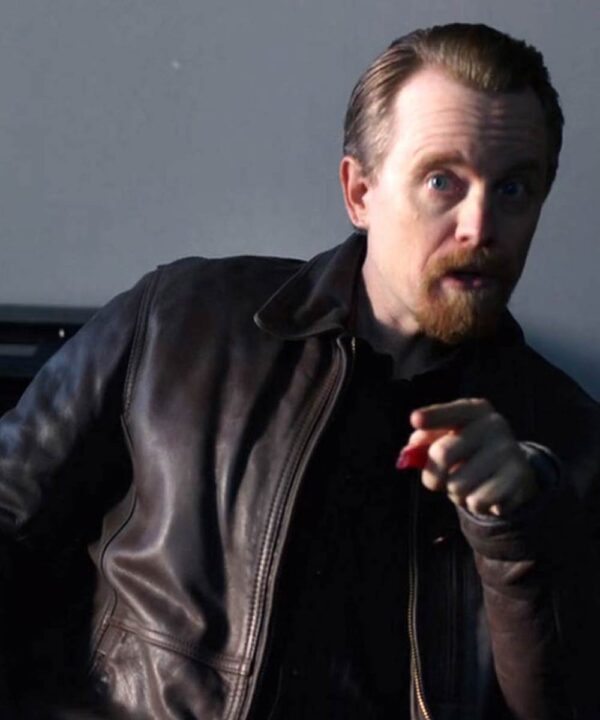 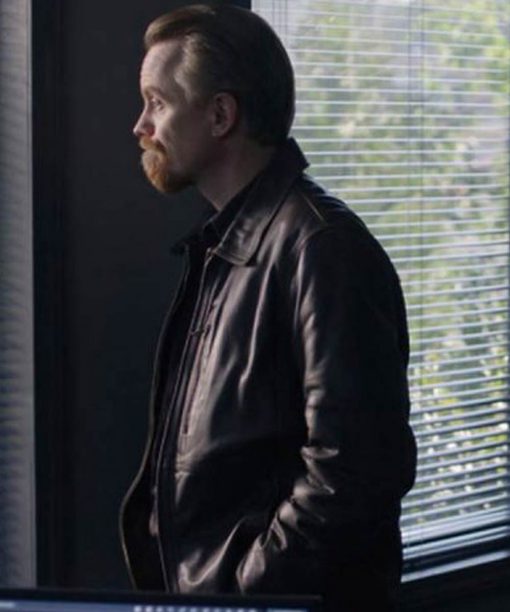 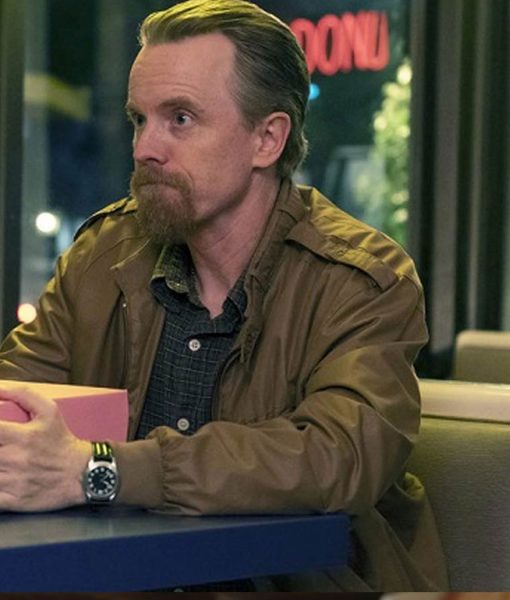 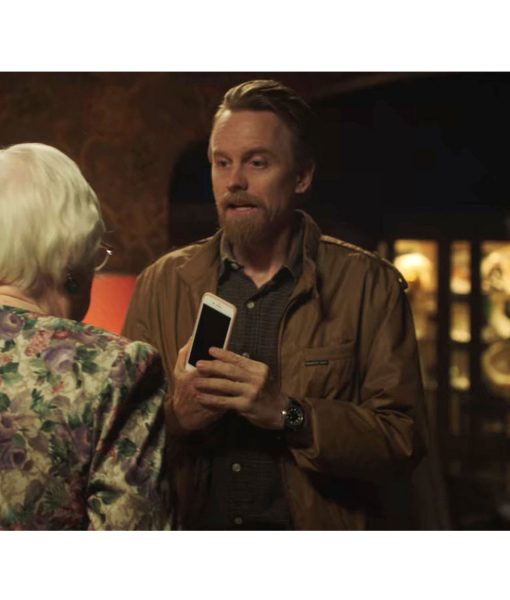 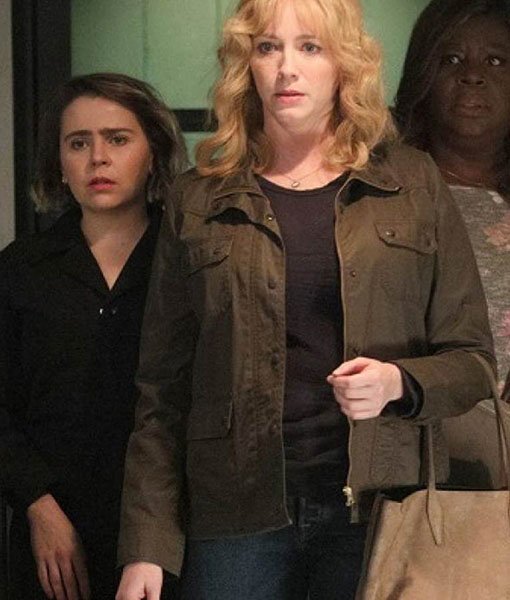 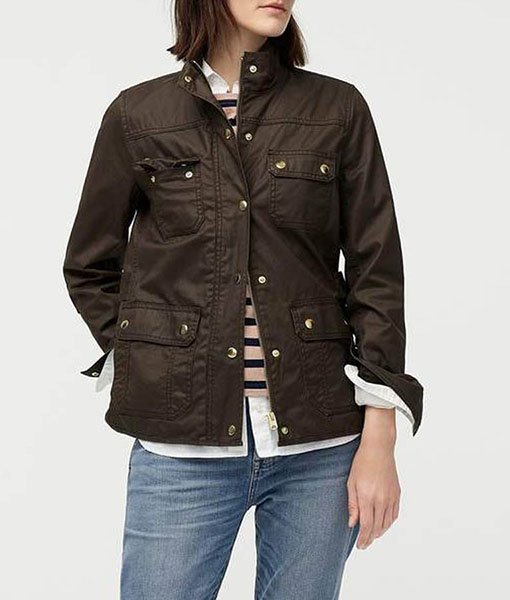 Good Girls is a 2018 American crime drama television series that premiered on February 26. Jenna Bans is the creator of this series. This series' composers are Michael Penn, Lyle Workman, Ian Hultquist, and Sofia Hultquist.

Three suburban Michigan women, two of whom are sisters, are fighting to make ends meet in this drama. They've had enough with having everything taken away from them, so they plot an unconventional theft by robbing a supermarket, only to discover that they've gotten themselves into more trouble than they bargained for. The shop manager notices one of the females for reasons other than the money, and a mafia organization that used the supermarket as a front notices their successful theft. The others, locked in a series of gang heists, debts, secrets, and domestic problems, gradually sink down a path they never dreamed of going down before. Good Girls Outfits is quite popular among the film's audience.

Will Netflix be airing The Good Girls Series?

There were plans to bring it back for a shorter fifth and final season, but those plans have already been canceled, along with news that no new broadcasters, including Netflix, would be interested in picking it up. 'Good Girls' has been officially canceled after four seasons on NBC.

What happened in the final episode of Good Girls?

Beth opted to continue living a life of crime, and the story concludes with a new power dynamic between her and Rio (Manny Montana). At the end of the show, Annie is regretfully hauled away in handcuffs, leaving her fate in limbo.

Is it true that Rios has tattoos?

Fans may not appreciate how un-Rio-like Montana is in real life, but he does have one thing in common with the character: tattoos. Rio's arm sleeves and neck tattoos are artificial, to be sure.