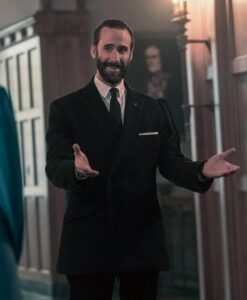 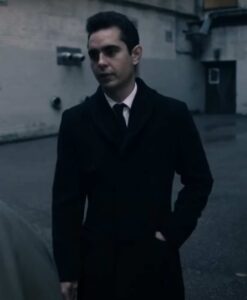 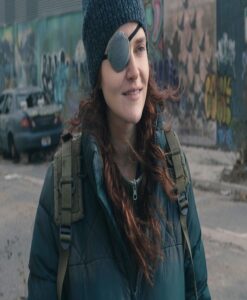 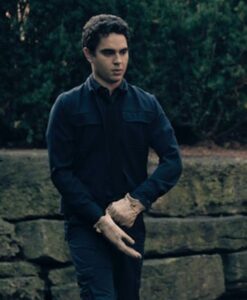 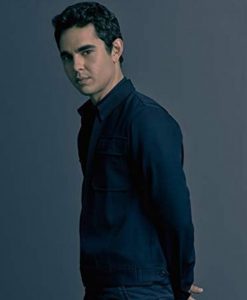 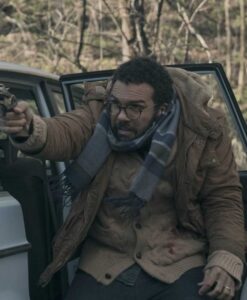 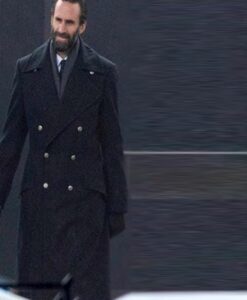 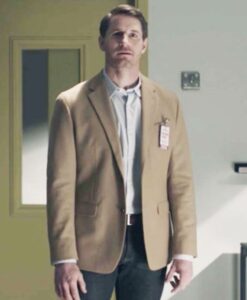 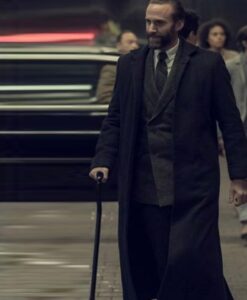 The Handmaid's Tale is an American dystopian television series developed by Bruce Miller, based on Margaret Atwood's 1985 novel of the same name. The streaming provider Hulu ordered the series as a 10-episode straight-to-series order in late 2016, and filming began in late 2016.

The plot of The Handmaids Tale Series

In the world of a civil war, the totalitarian, theonomic government of Gilead establishes authority in the former United States in a world where reproduction rates have plummeted due to sexually transmitted illnesses and environmental devastation. Power-hungry leaders, a new military, hierarchical government of religious fanaticism, and newly constructed social classes, in which women are ruthlessly enslaved, order society. Women in Gilead are required by law to labor in very limited jobs, including some as birth slaves, and are not permitted to own property, have professions, manage money, or read.

Is The Handmaid's Tale series based on real story?

The Handmaid's Tale is a fictionalized version of a real story. The show is set in a dystopian future in which a totalitarian ruler has deposed the United States government and established the Republic of Gilead. The show, however, is influenced by religious and political history and is based on Margaret Atwood's 1985 novel of the same name.

What is The Handmaid's Tale's central theme?

The Handmaid's Tale contends that restricting women's reproductive rights is both ethically and politically incorrect. The Gileadean state's aim to possess and control women's fertility is directly responsible for Offred and the other Handmaids' misery.