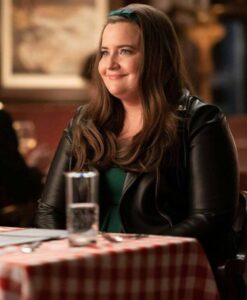 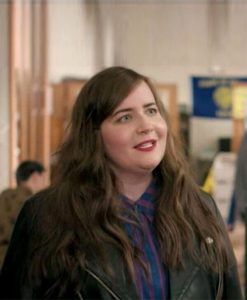 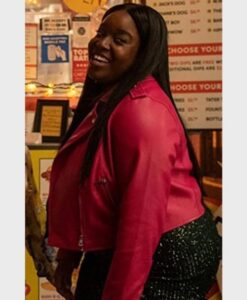 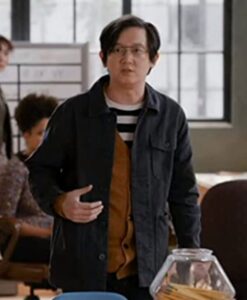 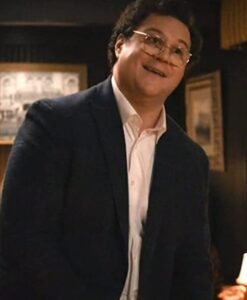 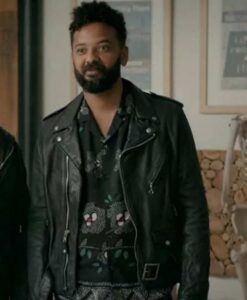 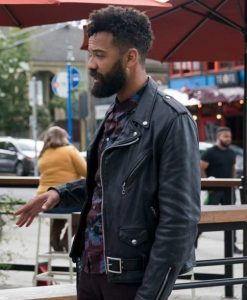 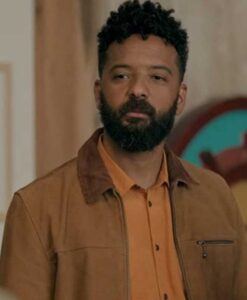 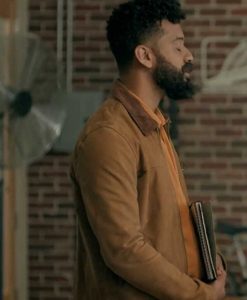 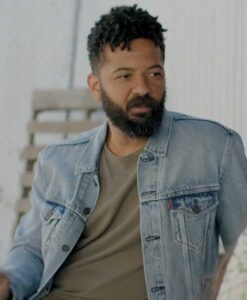 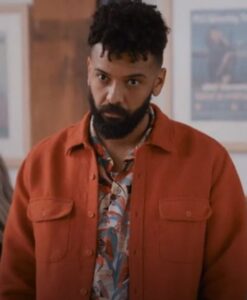 Aidy Bryant, Alexandra Rushfield, and Lindy West created the American comedic streaming television series Shrill, which is based on West's book Shrill: Notes from a Loud Woman. Bryant plays the lead in the series, which launched on Hulu on March 15, 2019.

The shrill TV series follows the story of Annie, who is an overweight young woman and wants to alter her life but not her appearance. Annie is attempting to make it as a journalist while juggling horrible lovers, sick parents, and a perfectionist employer, all while the world views her as unfit due to her weight. She begins to realize that she is just as excellent as anybody else and takes action as a result. Shrill Outfits is quite popular among the series audience.

The shrill series is quite good, and it has gotten a lot of attention. Characters in the shrill series wear attire that is extremely attractive. As a result, we have all of the Shrill Merchandise seen in this series.

What is the origin of the name Shrill?

Hulu Network and the producers opted on the name "Shrill," which has worked well for Bryant in her first leading role. "Shrill" is based on Lindy West's memoir, which was inspired by her viral 2011 column in Seattle's alternative newspaper, the Stranger, "Hello, I Am Fat." Bryant was moved by West's narrative.

Where does shrill's Annie acquire her clothes?

Needham portrays Annie's particular sense of style with a combination of off-the-rack purchases from retailers like ASOS and designers like Rachel Antonoff, but she designed many of the ensembles herself, as she told Vox in an interview immediately after the show's premiere.

Is Shrill a Portland-based film?

Season 3 continues to focus on a loving portrayal of Portland, where the series is situated and where all three seasons were shot. However, there is a feeling of sorrow in this final season.