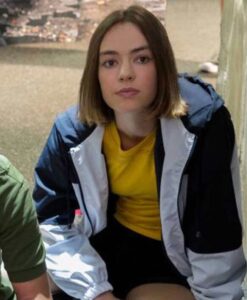 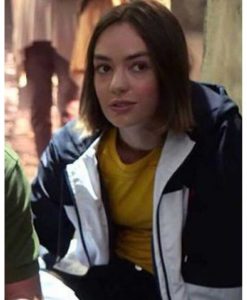 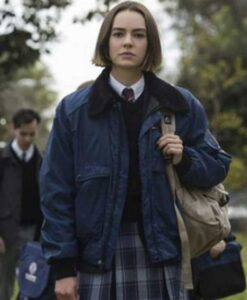 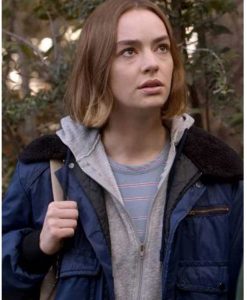 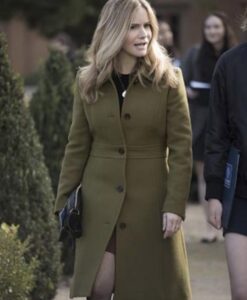 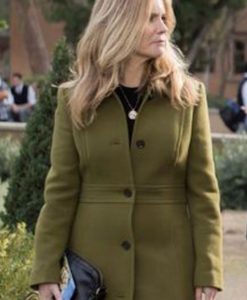 Atypical is a Netflix comedy-drama series developed by Robia Rashid in the United States. It revolves around the lives of 18-year-old Sam Gardner (Keir Gilchrist), who is autistic. The first season, which consists of eight episodes, was published on August 11, 2017. On September 7, 2018, the 10-episode second season was launched. The sitcom was renewed for a third season of 10 episodes in October 2018, which premiered on November 1, 2019. The sitcom was renewed for a fourth and final season in February 2020, with a launch date of July 9, 2021.

A plot of Atypical TV Series

Atypical is quite remarkable, and it has gained huge popularity. The outwear used by the characters in Atypical attracts the fans of the series. So we bring to you the famous Atypical Merchandise that we've seen in this series.

We have offered Atypical jackets and coats, which include Brigette Lundy Paine Hooded Fleece Jacket, Brigette Casey Gardner Blue Parachute Jacket, and Jennifer Jason Leigh Green Wool Coat. These are some famous outfits inspired by the Atypical Outfit Collection. So if you are a fan of this series then must check the Atypical outfits collection.

In Atypical, what is Evan's secret?

He decided to "level the playing field" by admitting that he appeared in a karate studio advertising. Casey felt less self-conscious as a result of the incident, and the two of them joked over Evan's appearance in the ad.

In the Atypical Tv series, Sam is genuinely autistic?

Gilchrist is not autistic, despite playing an autistic role. To get to the point where he could play an autistic person, the actor conducted a lot of studies, including reading works by author and speaker David Finch.

Is it true that Atypical is based on a genuine story?

'Atypical,' no, is not based on a true tale. Despite the fact that the premise and characters are fictitious, the series is based on real-life experiences of persons on the autistic spectrum and is based on the considerable study.