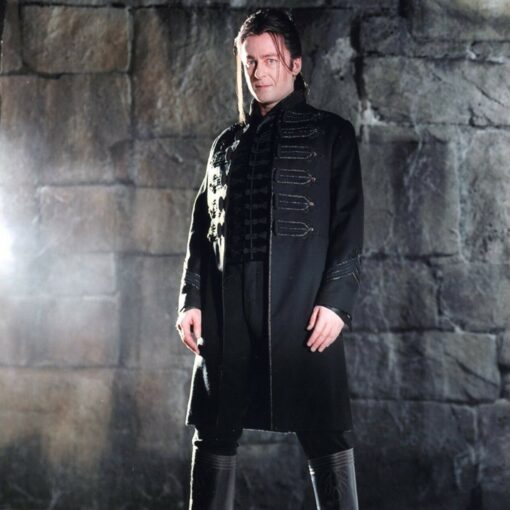 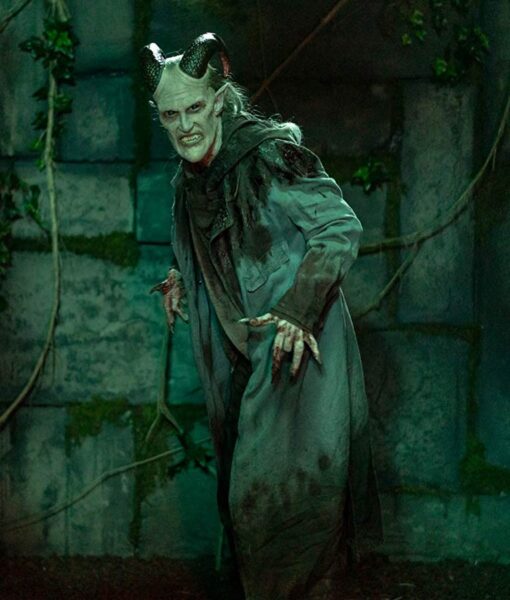 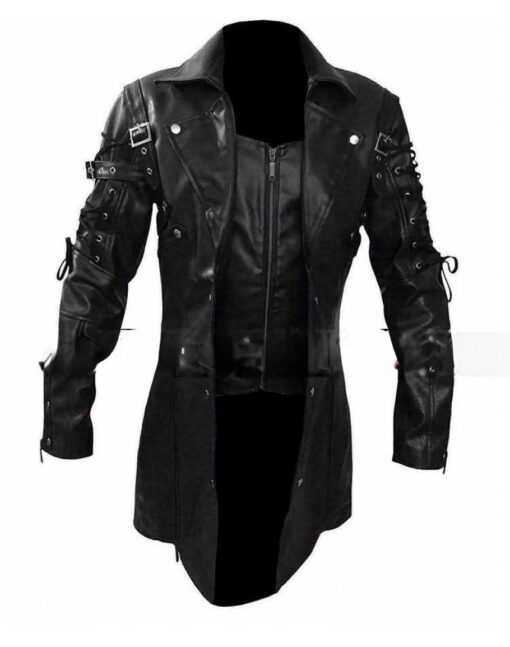 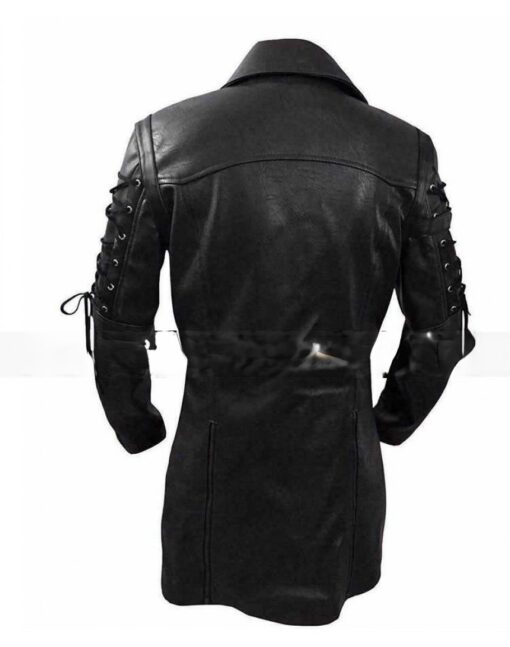 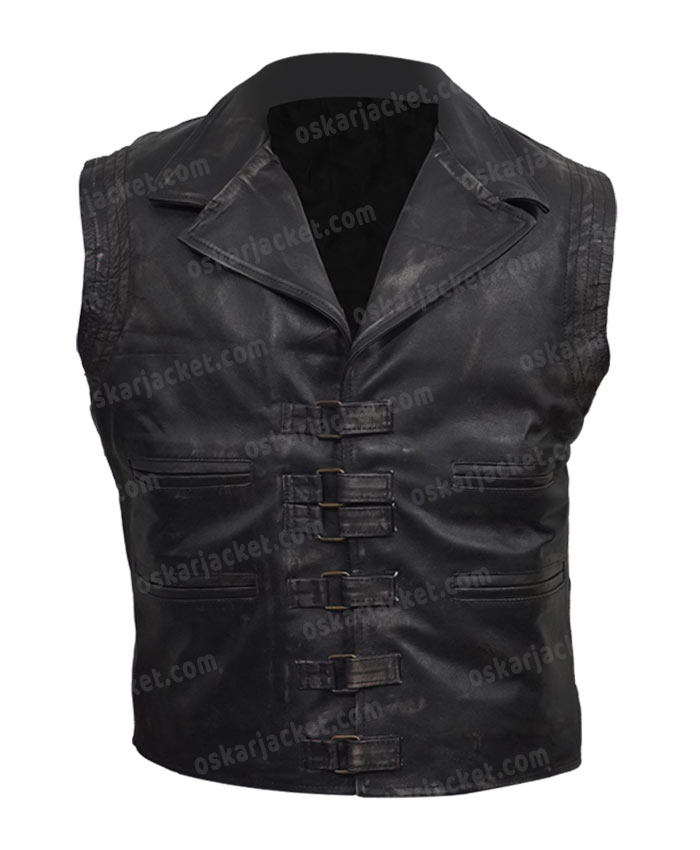 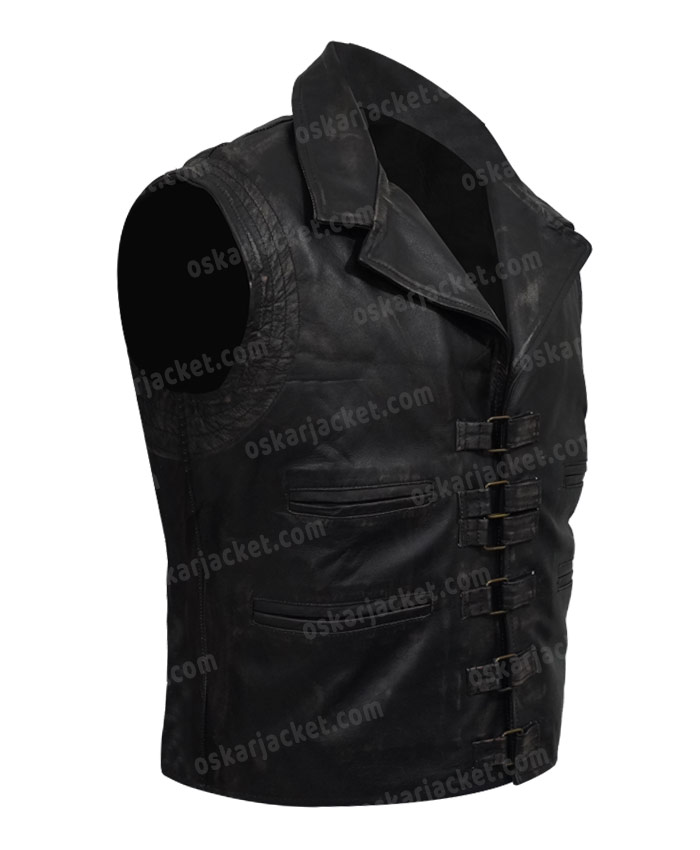 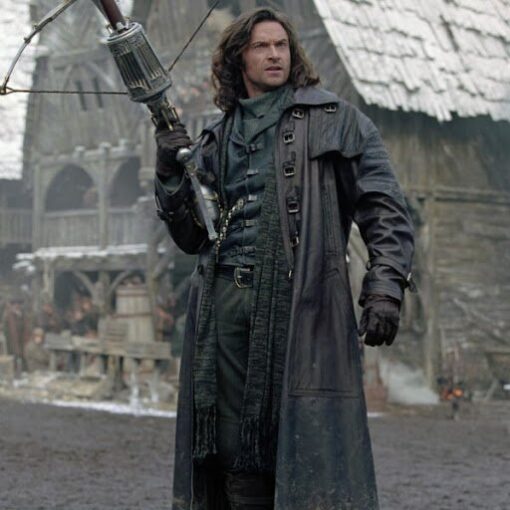 Van Helsing is an action horror movie produced by Stephen Sommers and Bob Ducsay. This horror movie was directed and written by Stephen Sommers. The star cast of this movie is Hugh Jackman, Kate Beckinsale, Richard Roxburgh, David Wenham, Will Kemp, Kevin J. O'Connor, and Shuler Hensley. Sommers Company and Stillking Films are the production companies of this gothic movie.

Van Helsing rights was purchased by Syfy from Nomadic Pictures in November 2015, with a 13-episode order commencing production in January 2016 and a Fall 2016 debut date. Syfy revived Van Helsing for a 13-episode second season on October 14, 2016, which aired on October 5, 2017. During the 2017 San Diego Comic-Con, it was announced that series star Kelly Overton was pregnant during filming the second season of Van Helsing. Syfy revived Van Helsing for a 13-episode third season on December 19, 2017, which debuted on October 5, 2018. On December 18, 2018, Syfy announced that the series had been renewed for a fourth season of 13 episodes. After three seasons as showrunner, Neil LaBute stepped down, and series writer Jonathan Walker took over for season four. Syfy renewed the series for a fifth and final season on December 17, 2019. On April 16, 2021, the fifth season premiere.

Without a doubt, this movie's plot is full of unpredictable twists and turns. The clothes used by the characters in Van Helsing attract the fans of the series. So we stock Van Helsing outfits, as well as Van Helsing merchandise, that we've seen in this movie.

Is Van Helsing a vampire?

Abraham Van Helsing is a vampire hunter and Count Dracula's arch-enemy. He realizes Lucy has been kidnapped by a vampire - Dracula – and tries to save her, but Lucy dies and subsequently returns as a vampire who preys on children.