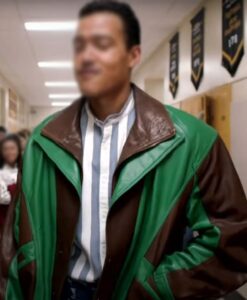 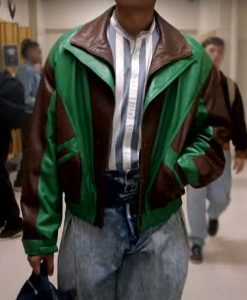 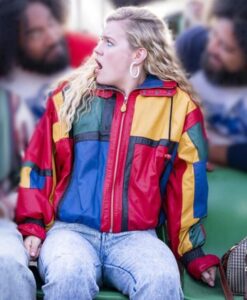 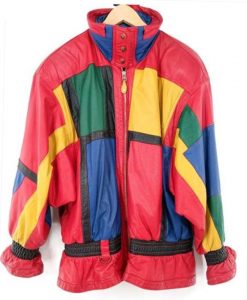 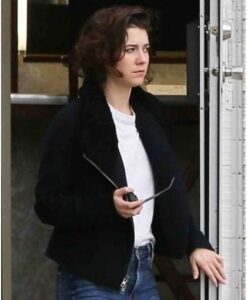 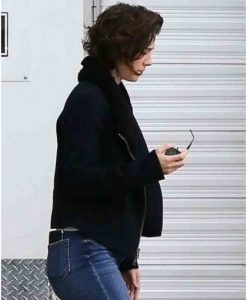 The sitcom is set in a framing narrative in which Johnson is a presidential contender in the United States in 2032. Each episode features Johnson participating in an interview or other conversation that leads to a flashback to one of three periods of his life. As a ten-year-old in Hawaii, as a high school student in Pennsylvania, or as a college student and football player at the University of Miami (except for the pilot and season 1 finale, which feature all three).

The Young Rock series is quite remarkable, and it has gained huge popularity. The outwear used by the characters in Young Rock attracts the fans of the show. So we bring to you the famous Young Rock Merchandise that we've seen in this series.

Was the Rock a member of the NFL?

No, Dwayne Johnson was never drafted into the National Football League. Johnson was undrafted in the NFL in 1994 after concluding his senior season with Miami. He joined with the Calgary Stampeders of the Canadian Football League (CFL) as a linebacker after graduating with a Bachelor of General Studies in criminology and physiology in 1995.