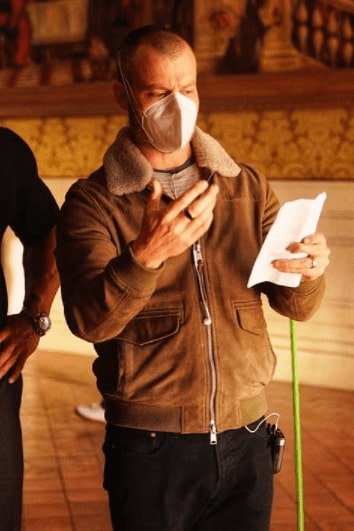 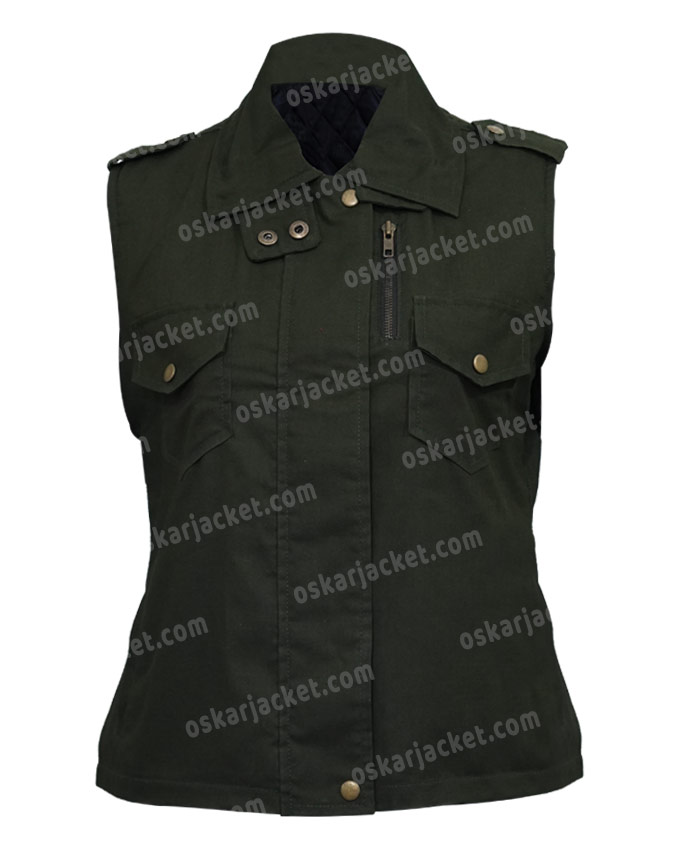 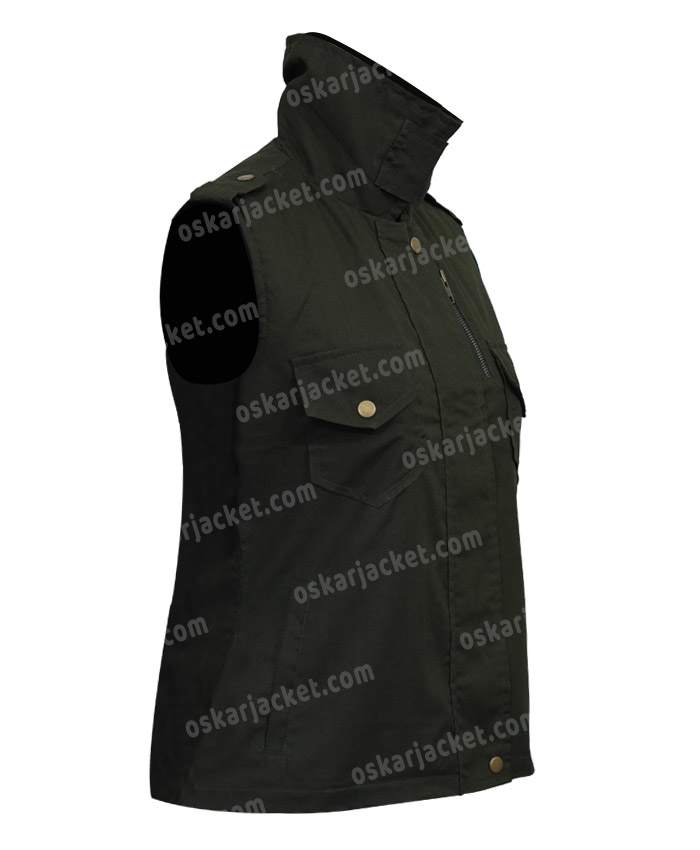 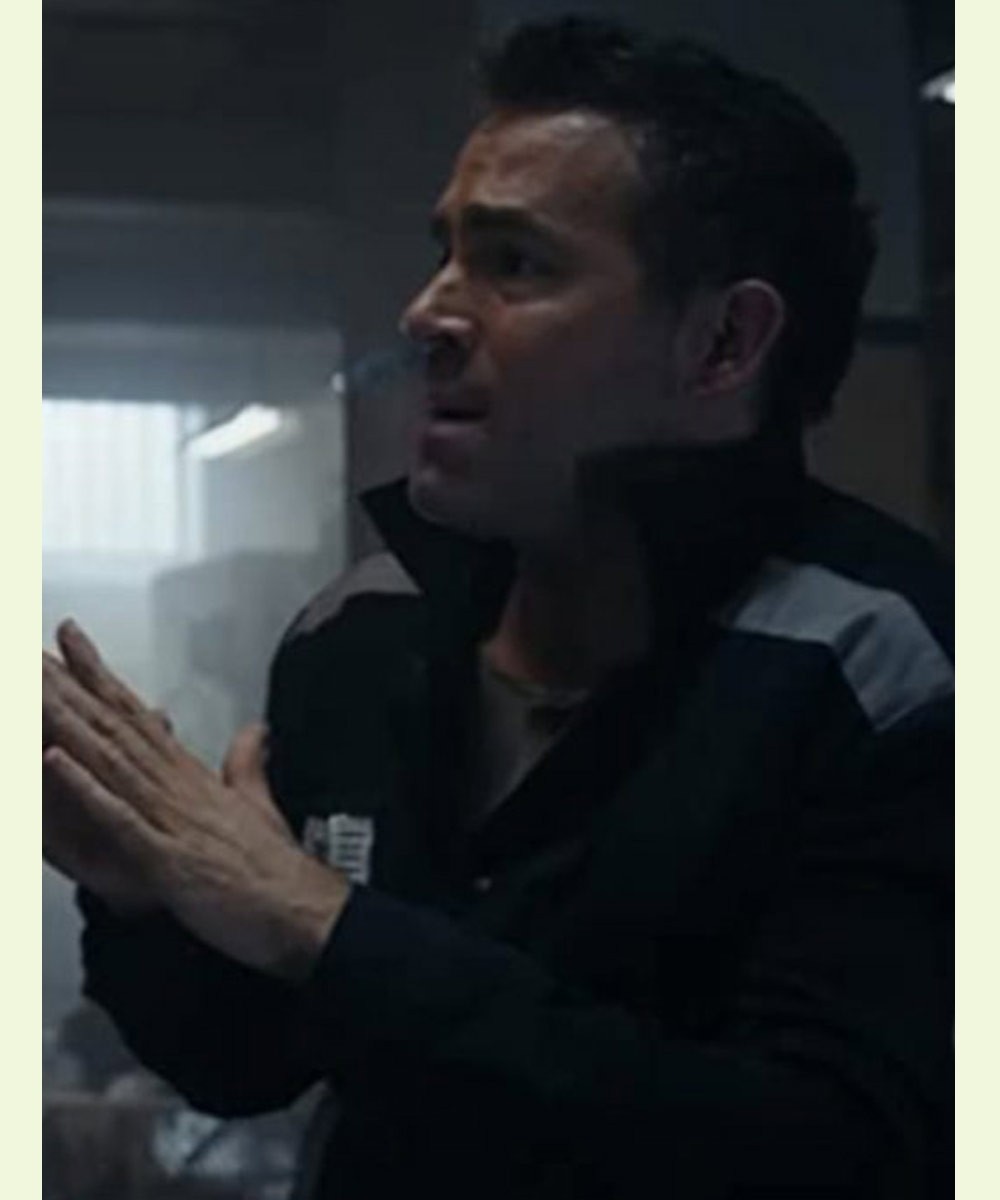 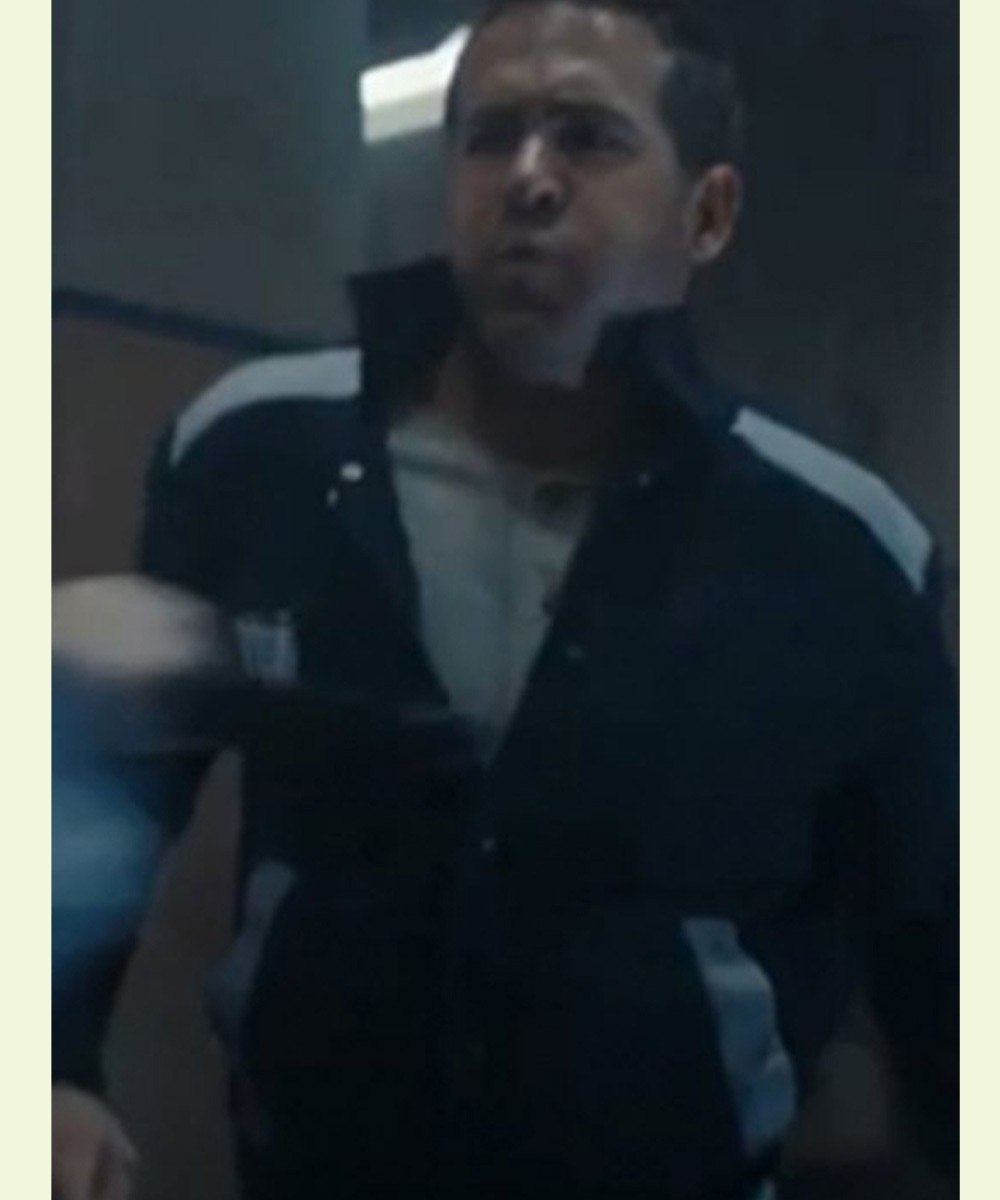 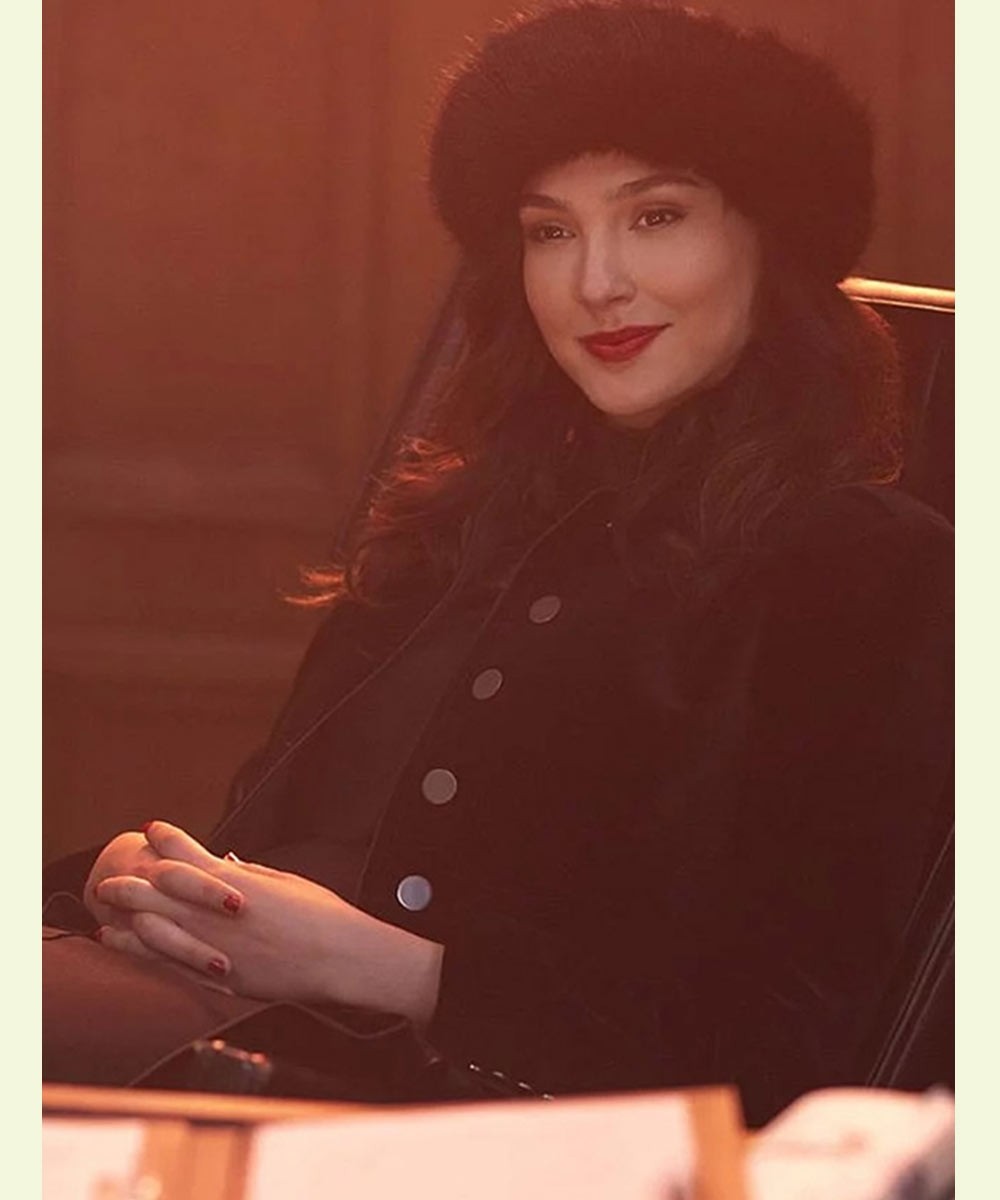 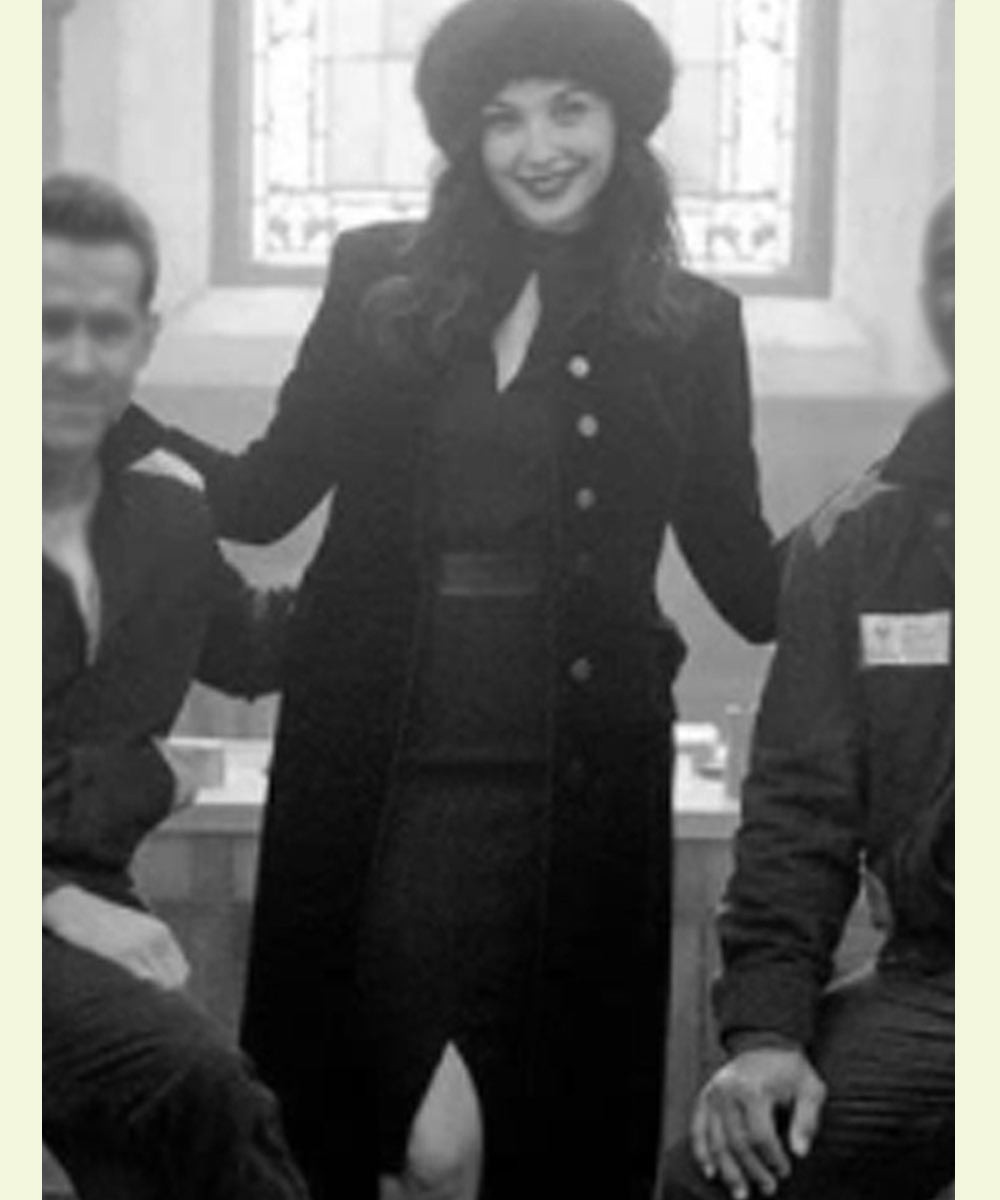 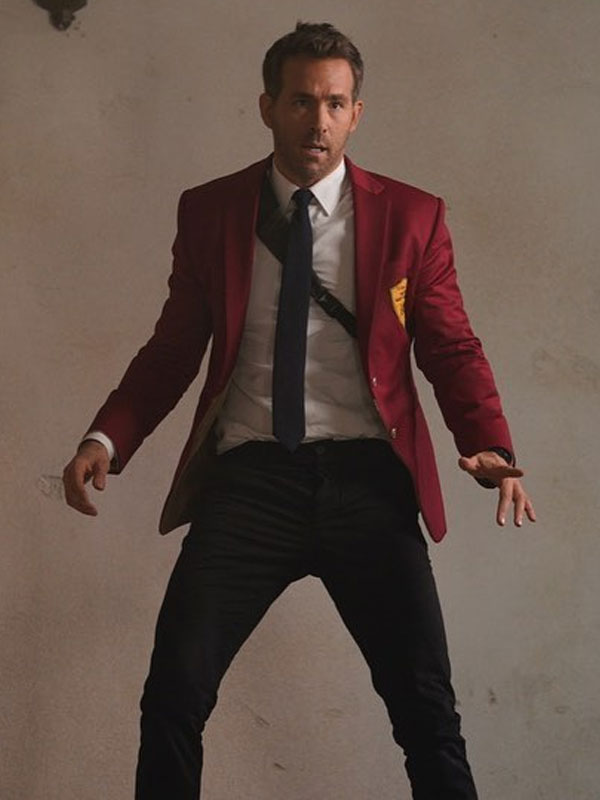 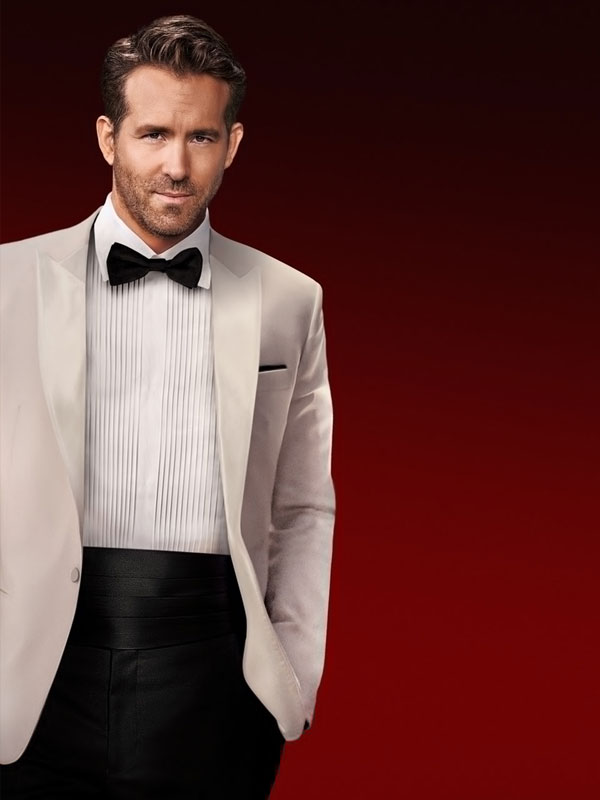 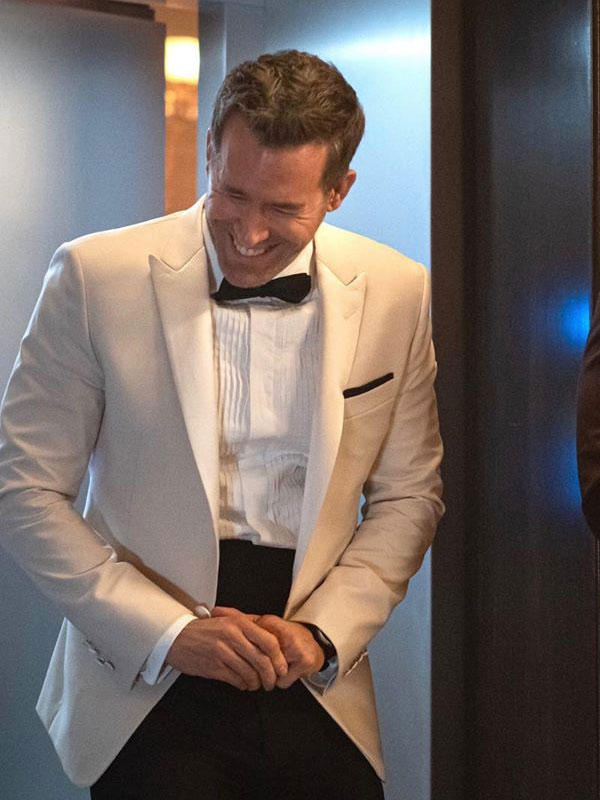 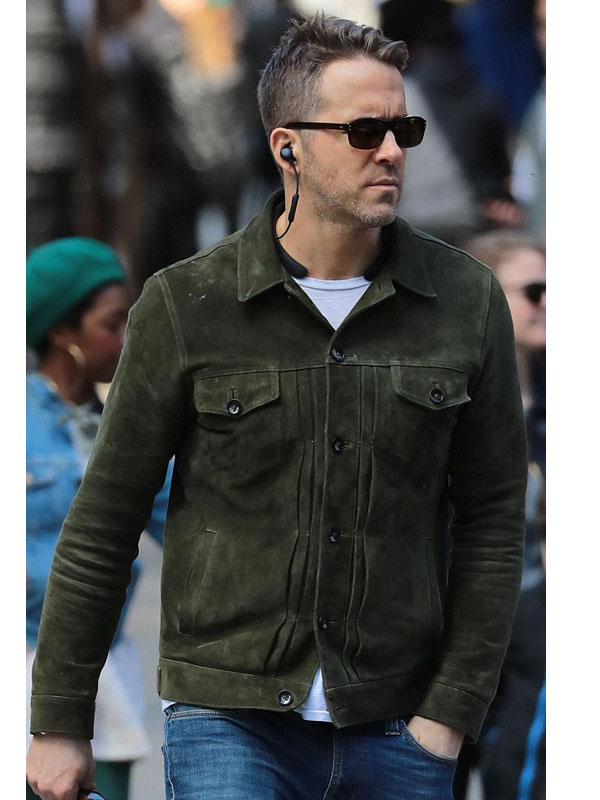 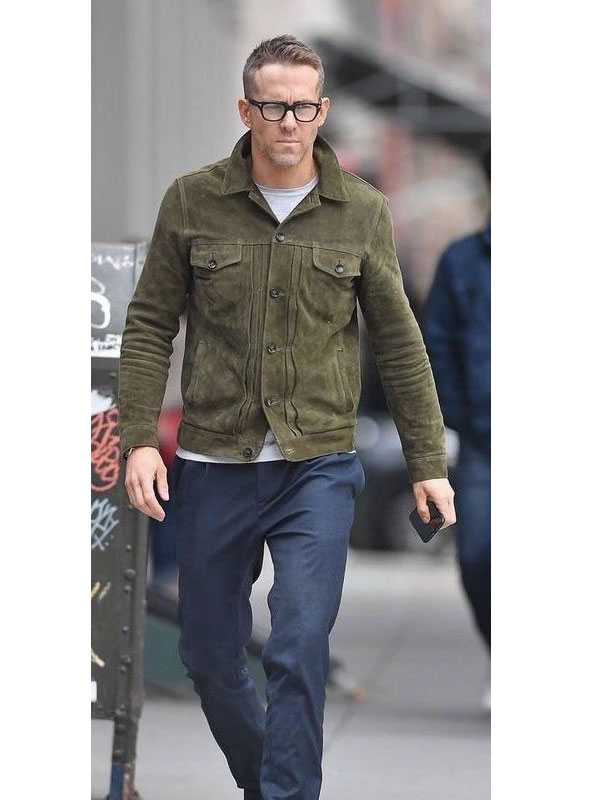 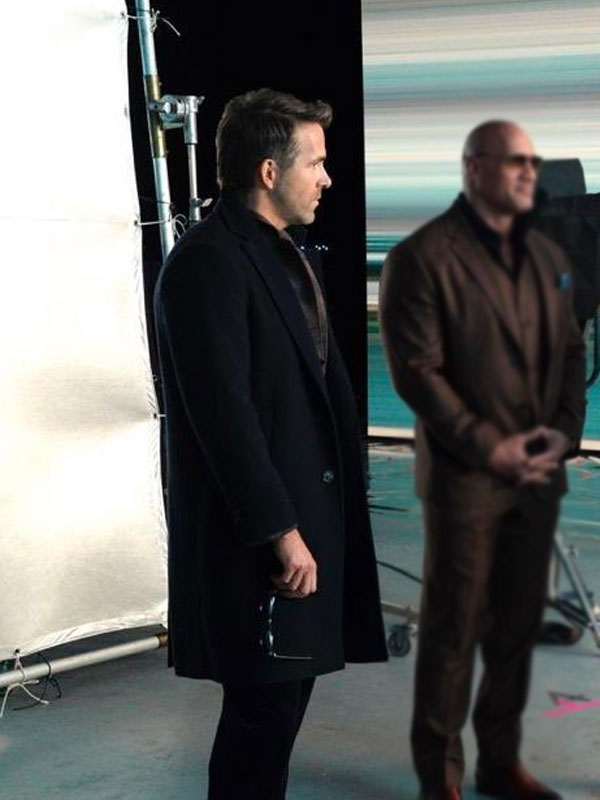 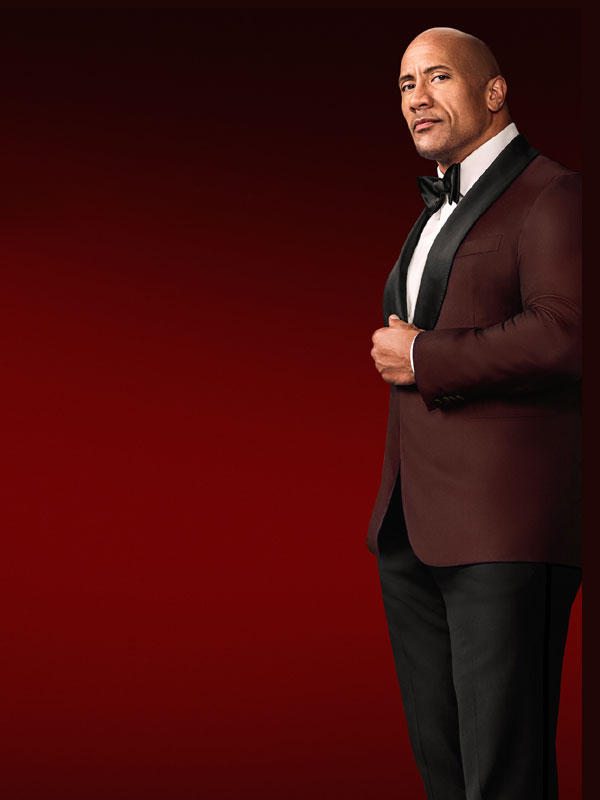 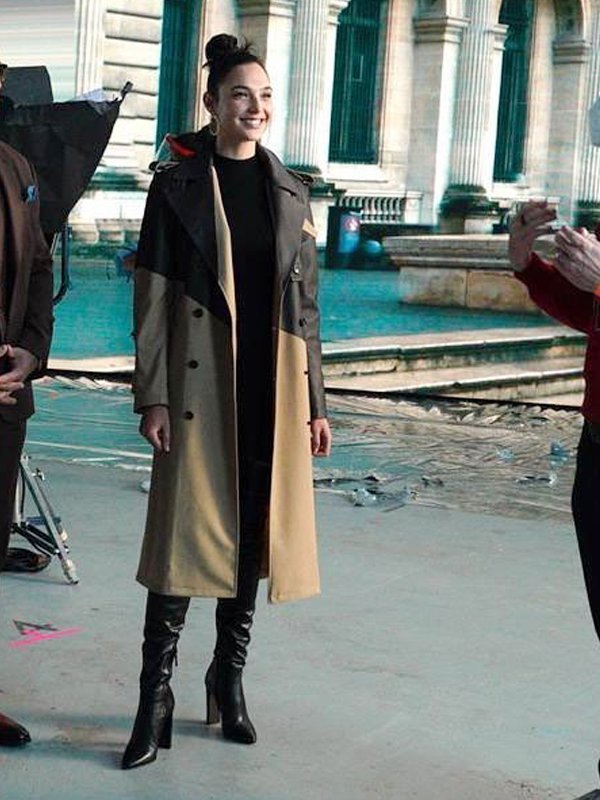 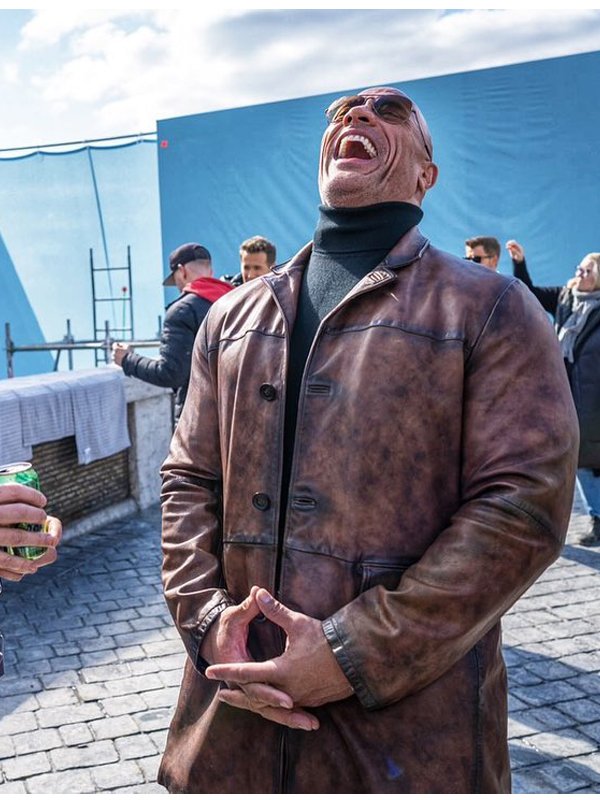 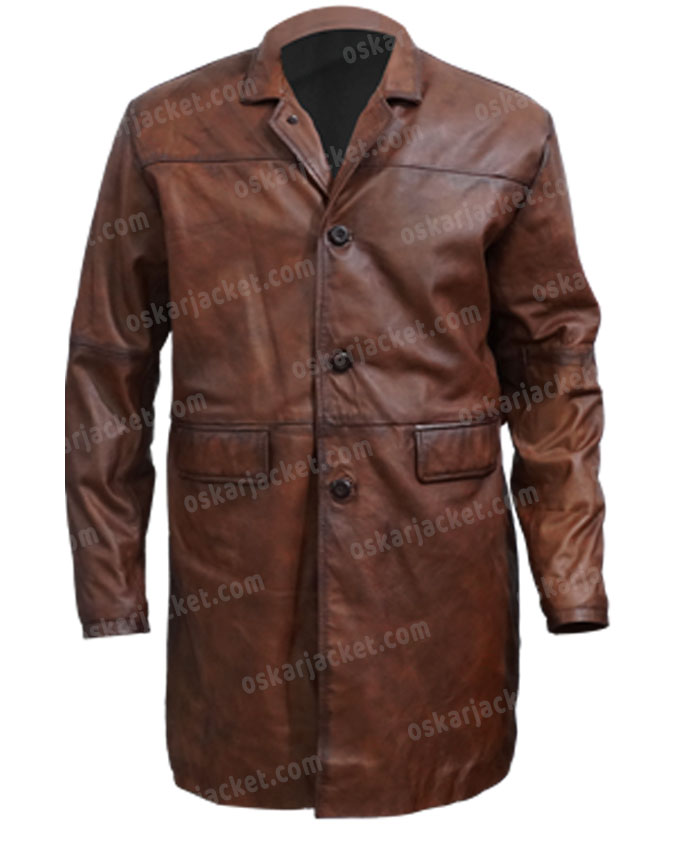 Red Notice is here to make a statement by delivering fans with an amazing storyline and incredible outfits. People love it for the humorous jokes in it combined with action-packed scenes and the thrilling plot to go along with it. Red Notice is a well-made family movie that anyone can watch and be pleased by it. It is one of the most expensive films made by Netflix, with a price tag of $200 million. Red Notice is set in the United States and Italy. Rawson Marshall Thurber wrote the script of Red Notice as well as directed. The film received a great reception from the people upon its release on November 5, 2021. It became the most-watched film on Netflix on its release day. Critics also gave out positive reviews. The film stars some of the biggest household names in Hollywood, such as Dwayne Johnson, Ryan Reynolds, and Gal Gadot.

Red Notice features an FBI agent, John Hartley, played by Dwayne Johnson. John Hartley partnered with an art thief, Nolan Booth, to hunt and capture the world's most wanted art thief, "The Bishop." The hunt takes the trio on an adventure around the world, with all three of them constantly crossing each other's paths. The chases lead them into chaotic and vandalizing situations. The fans loved the performances of the actors and the outfits of the cast that were on display. As much as the director wanted to make the plot thrilling, he made sure to be inspiring with the major actors' appearances.