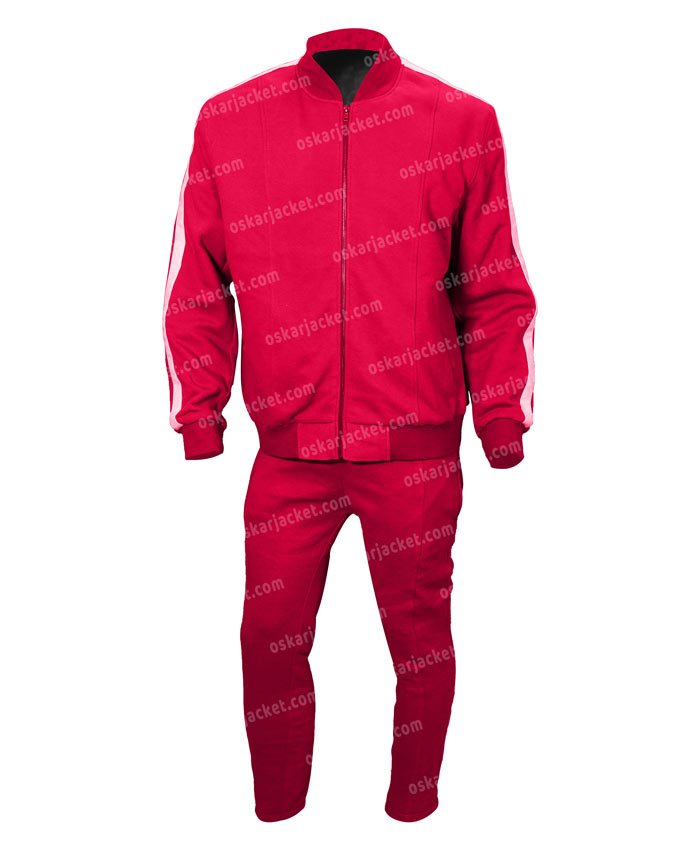 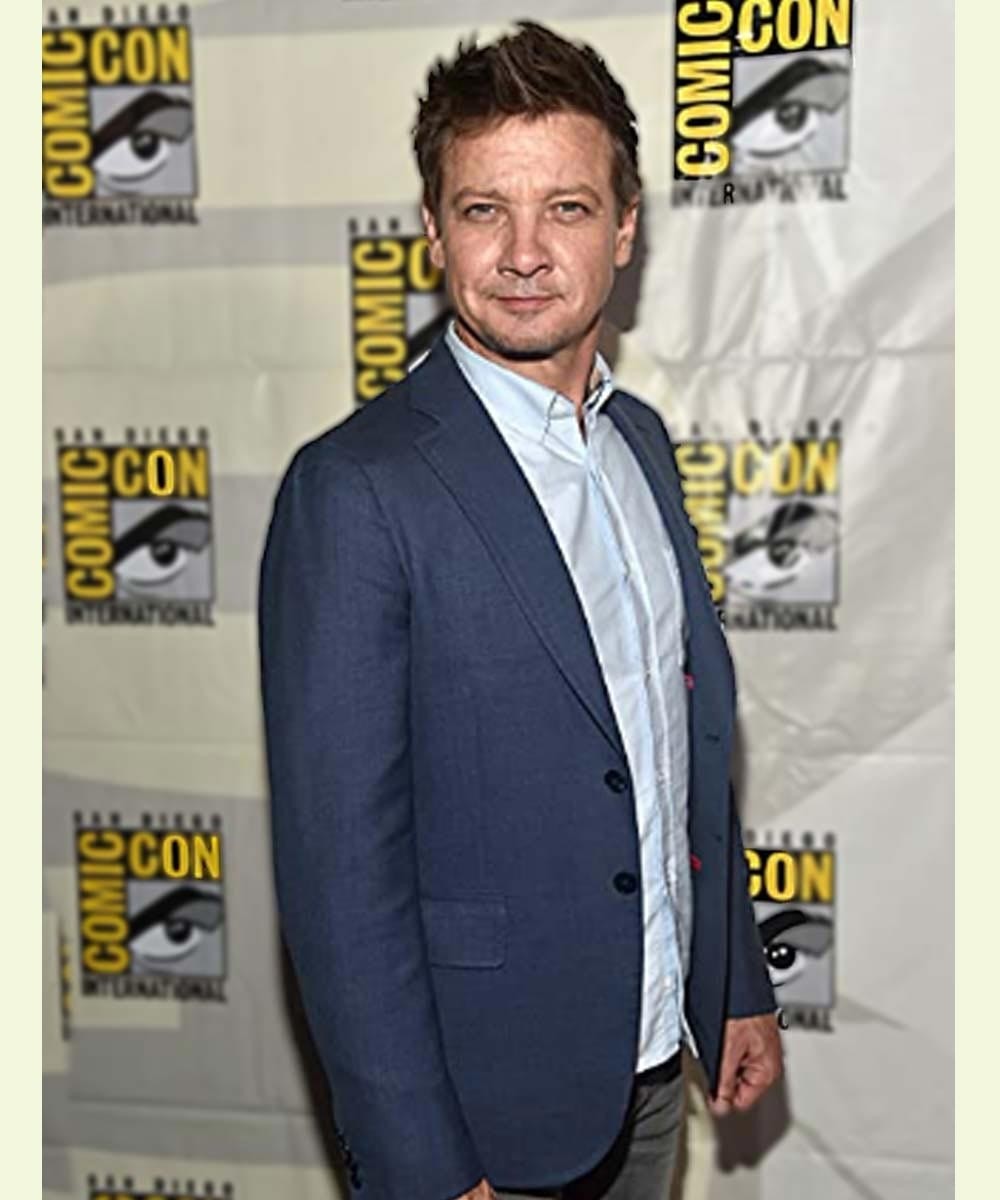 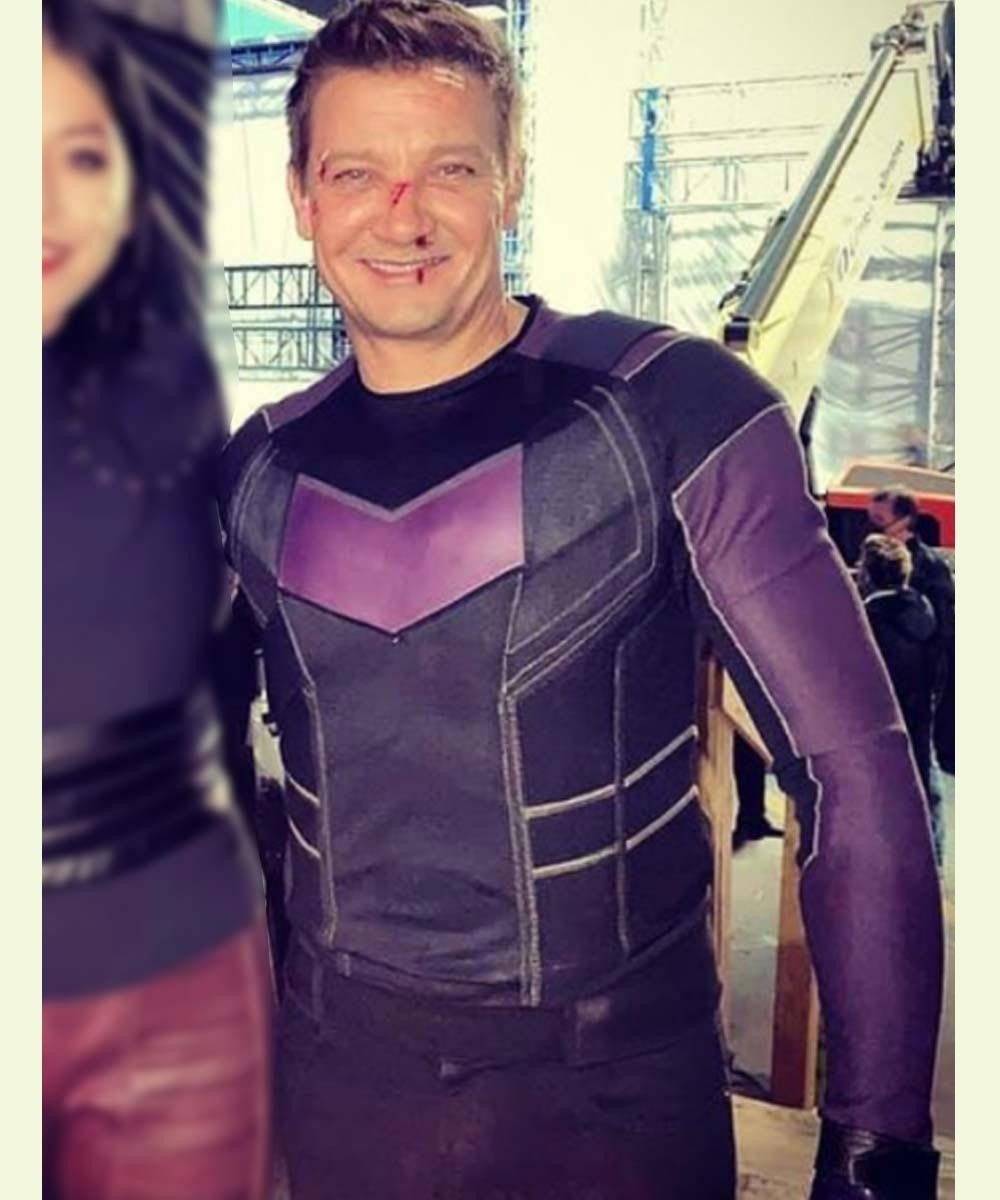 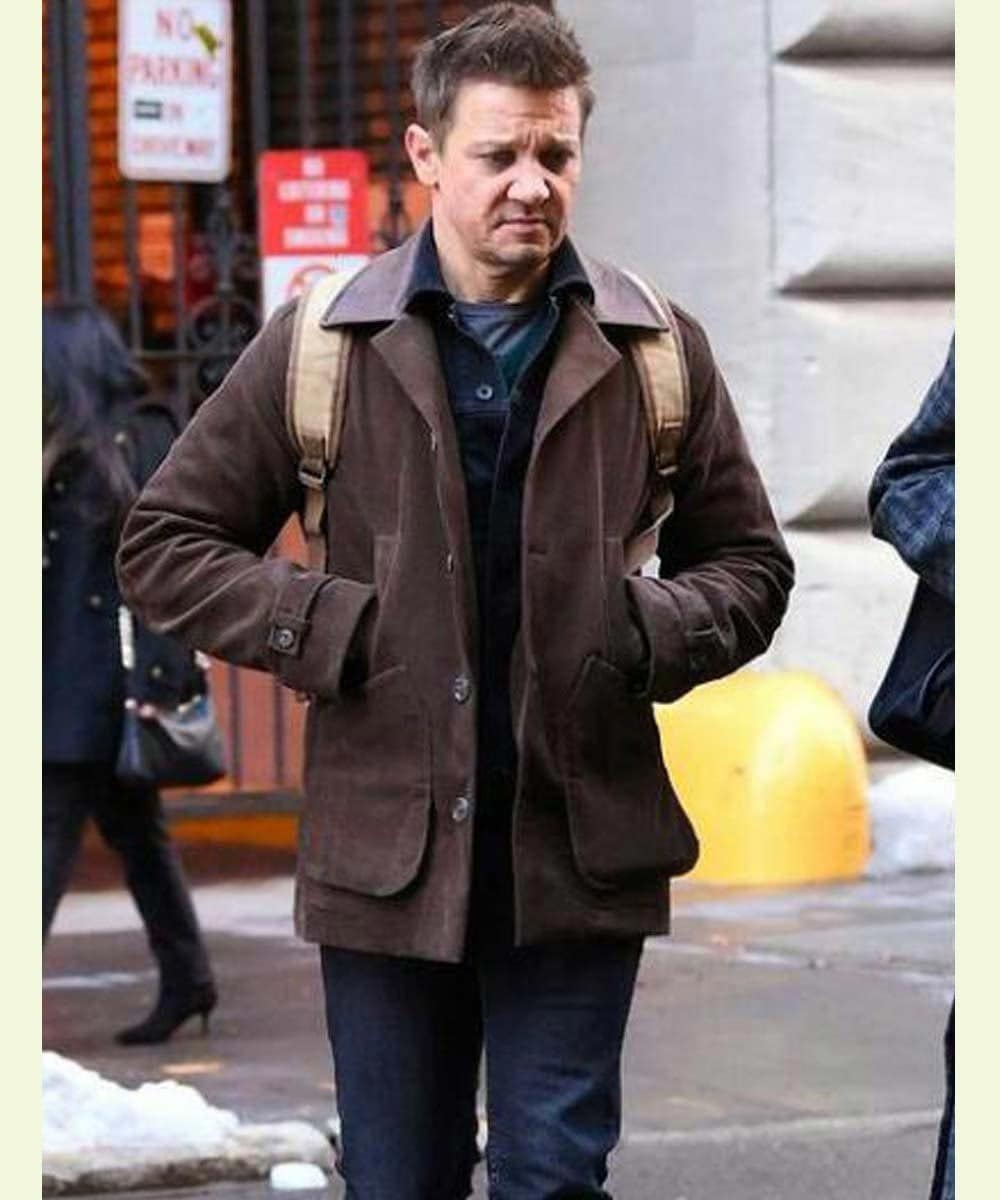 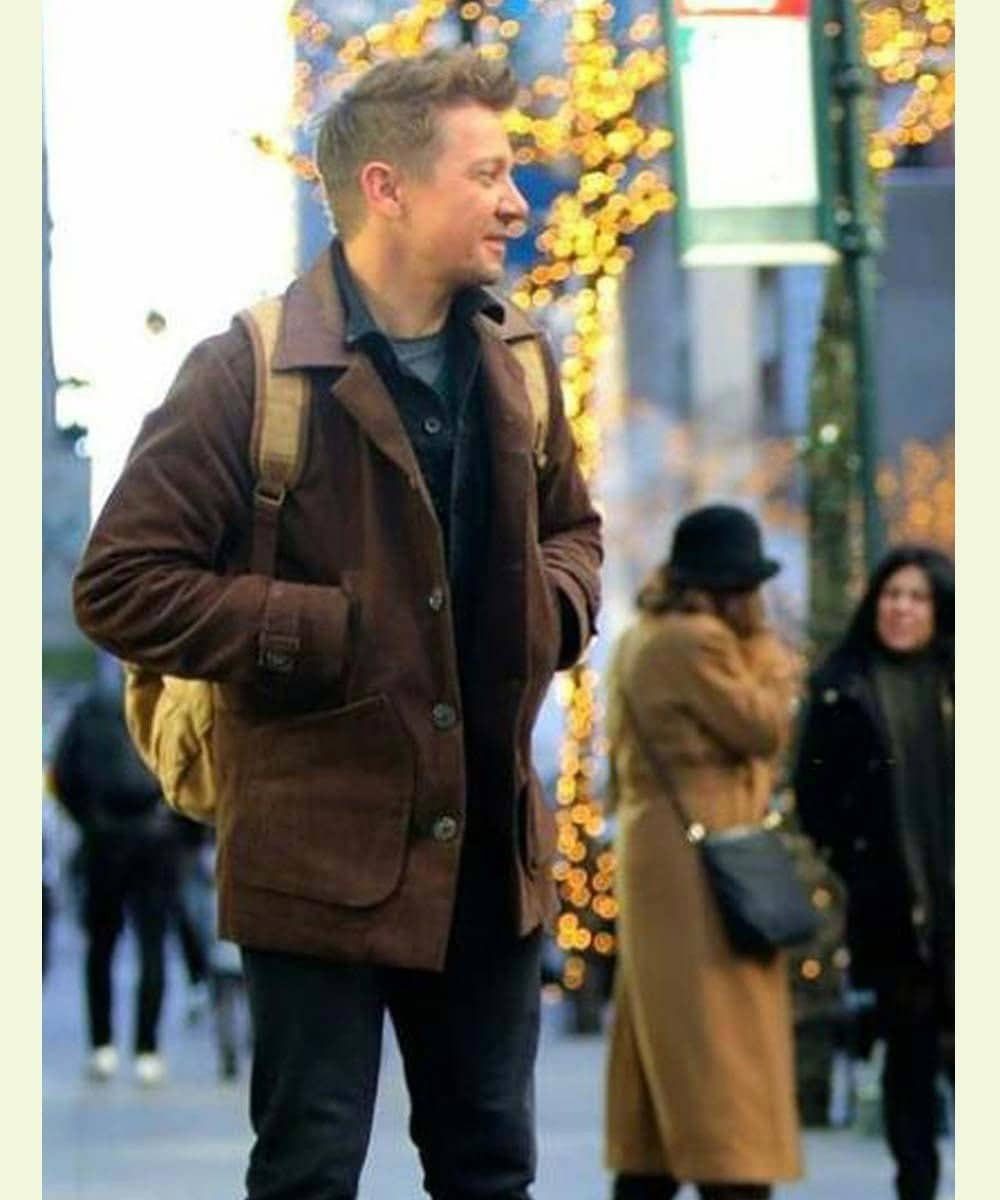 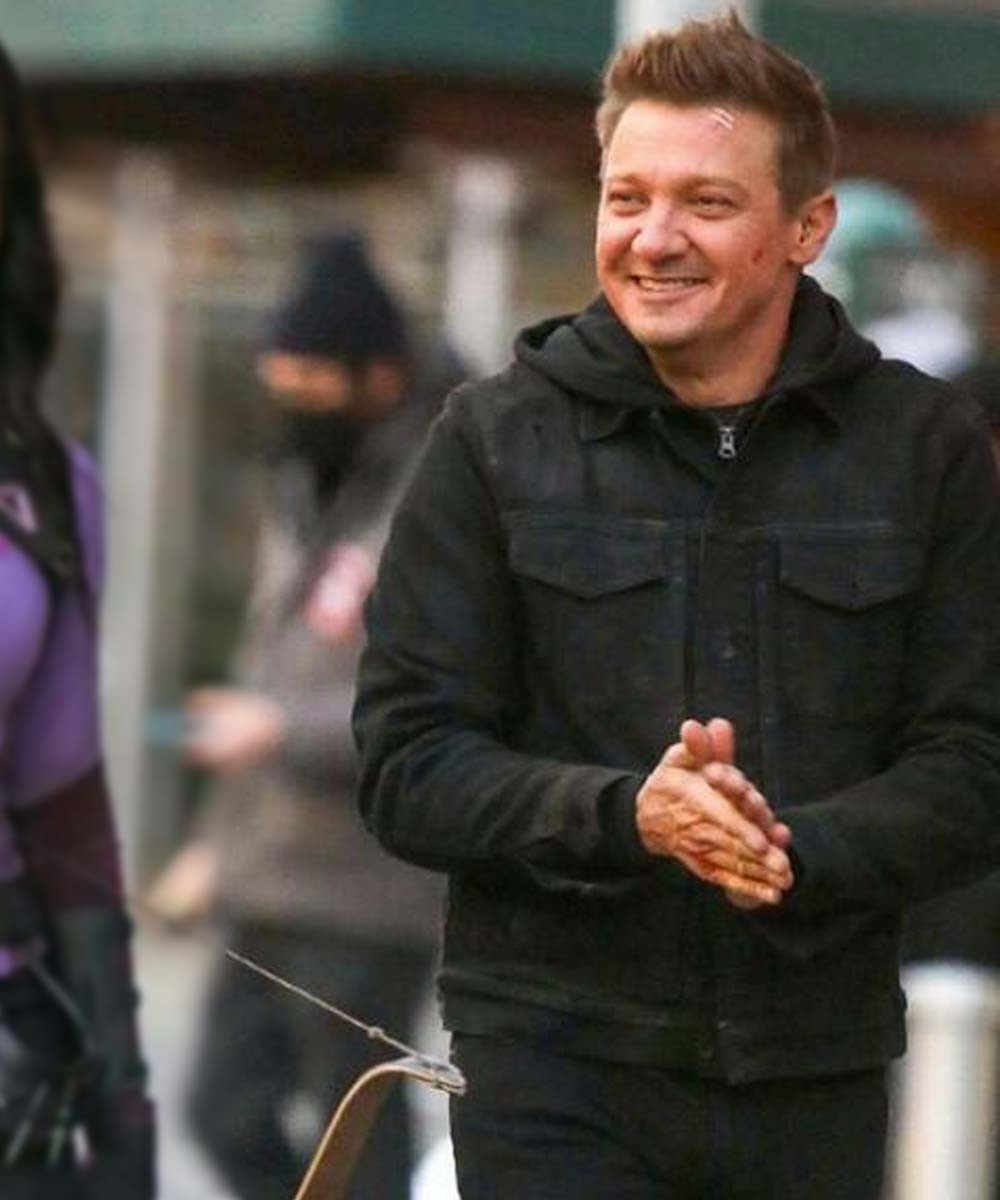 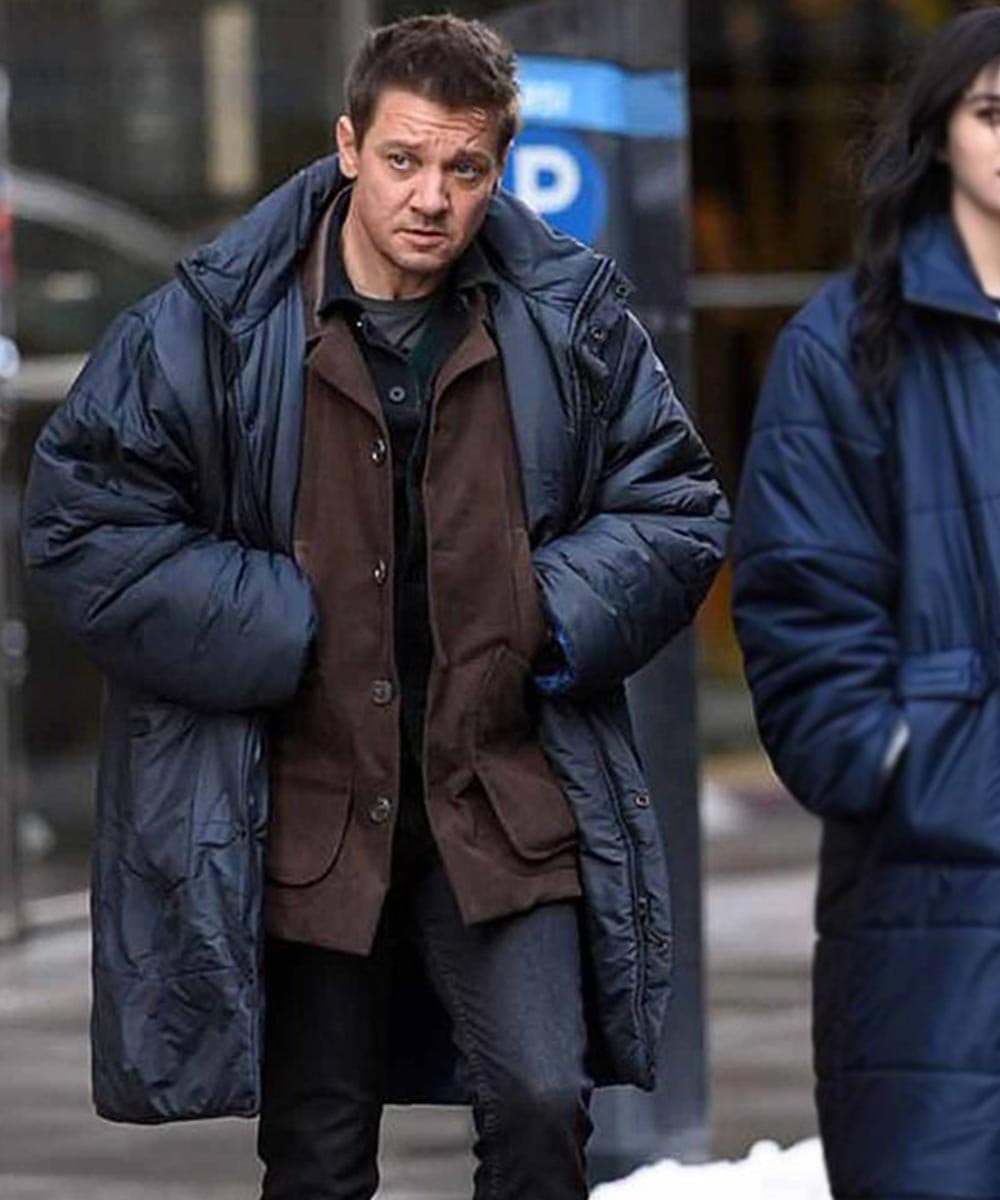 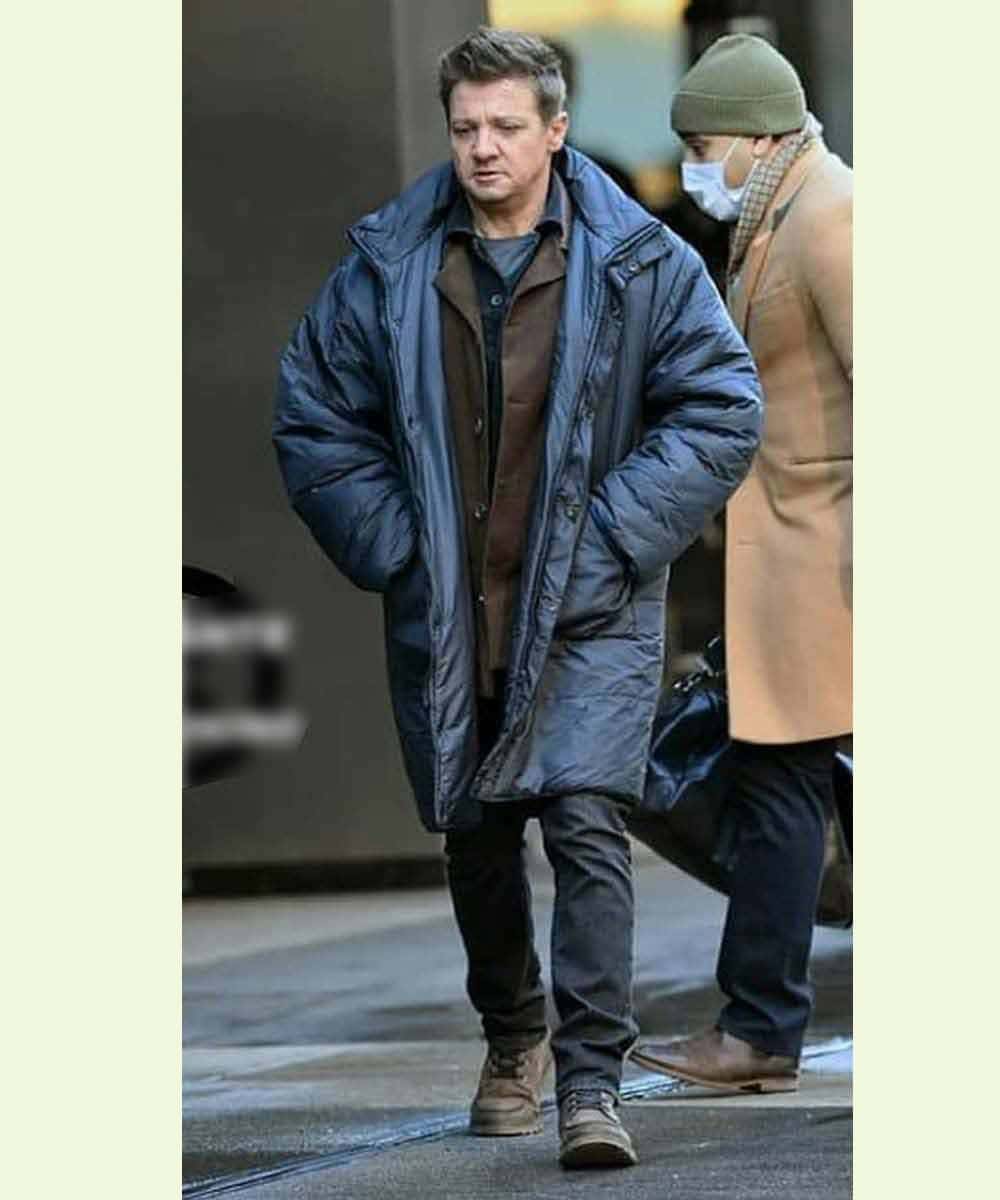 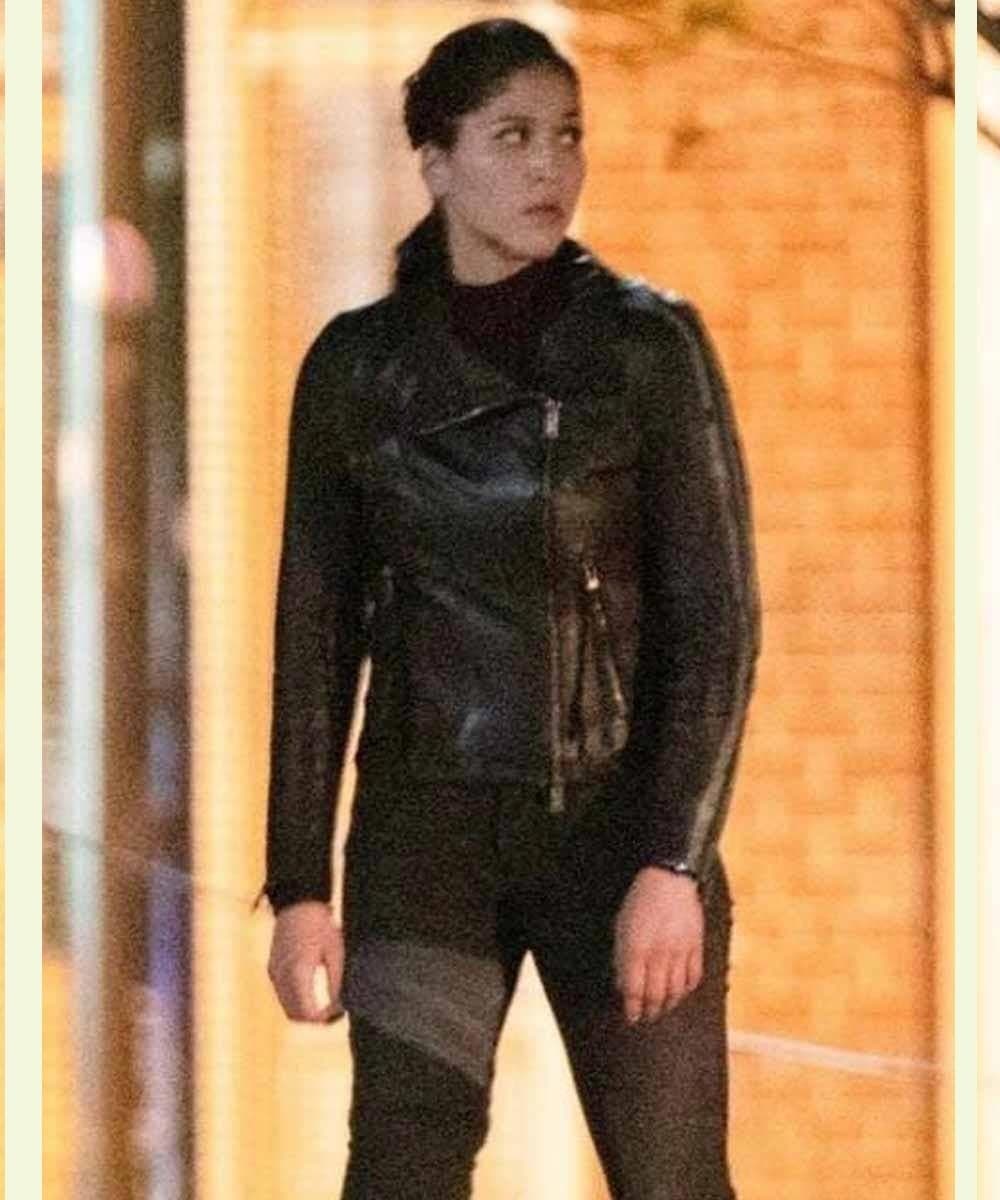 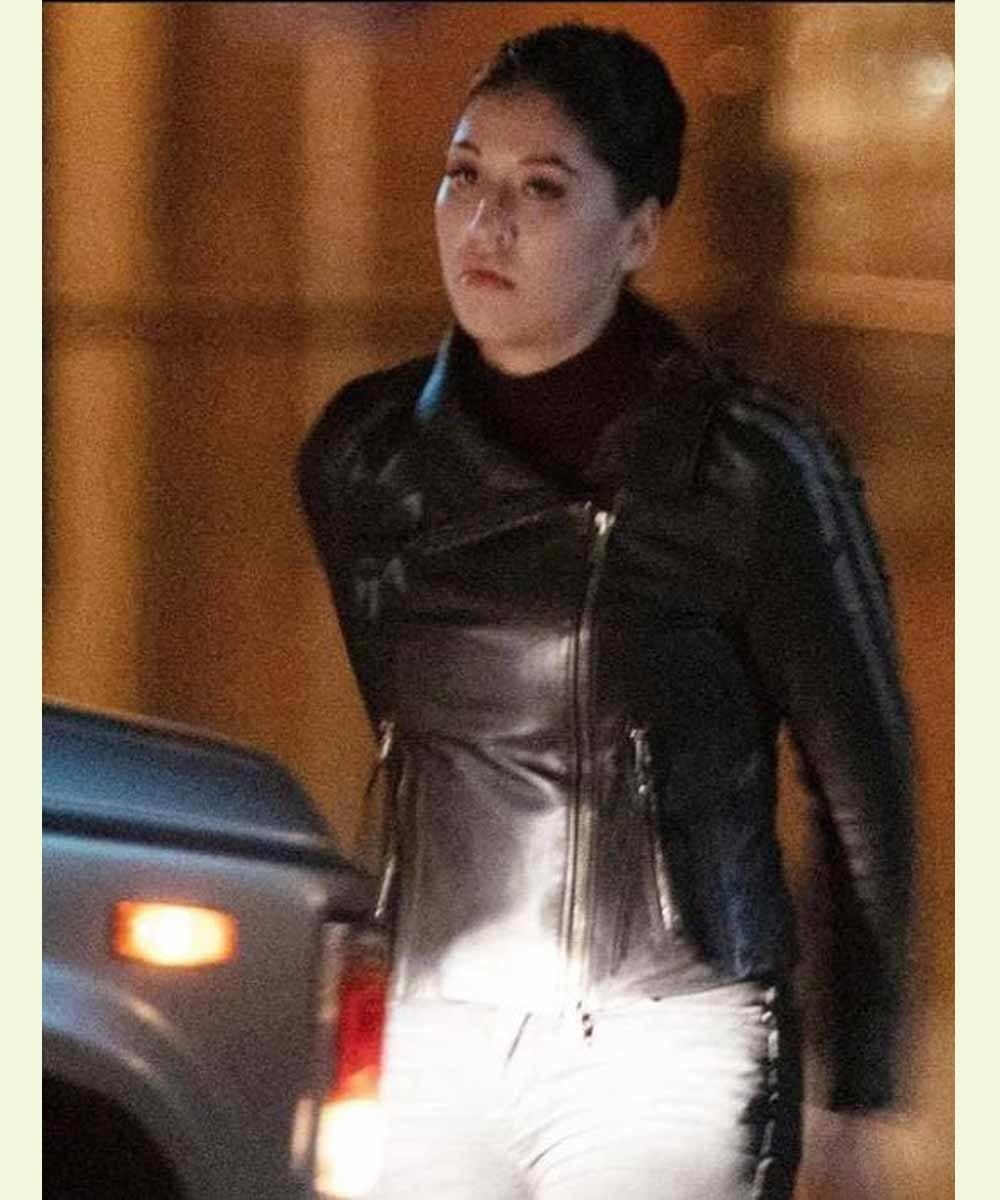 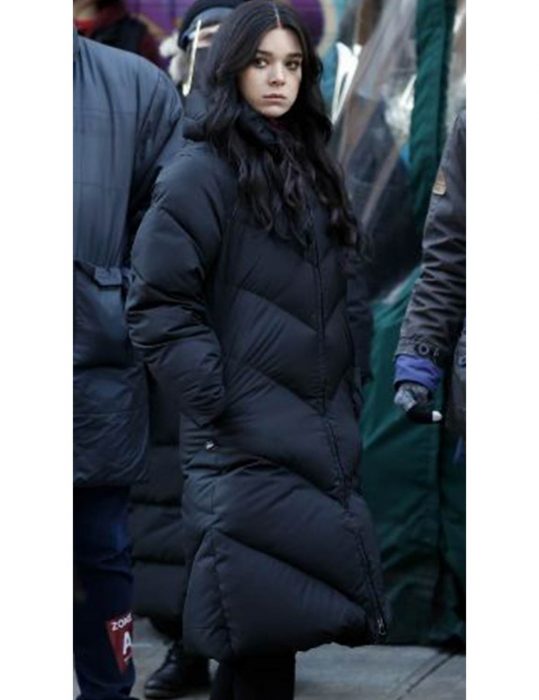 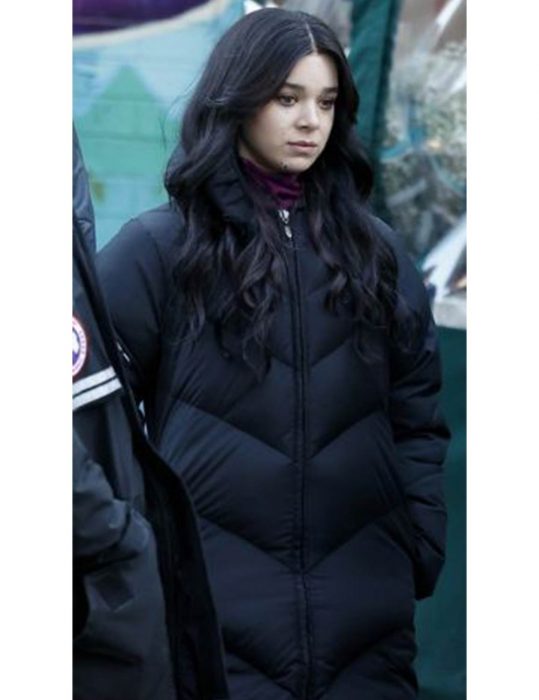 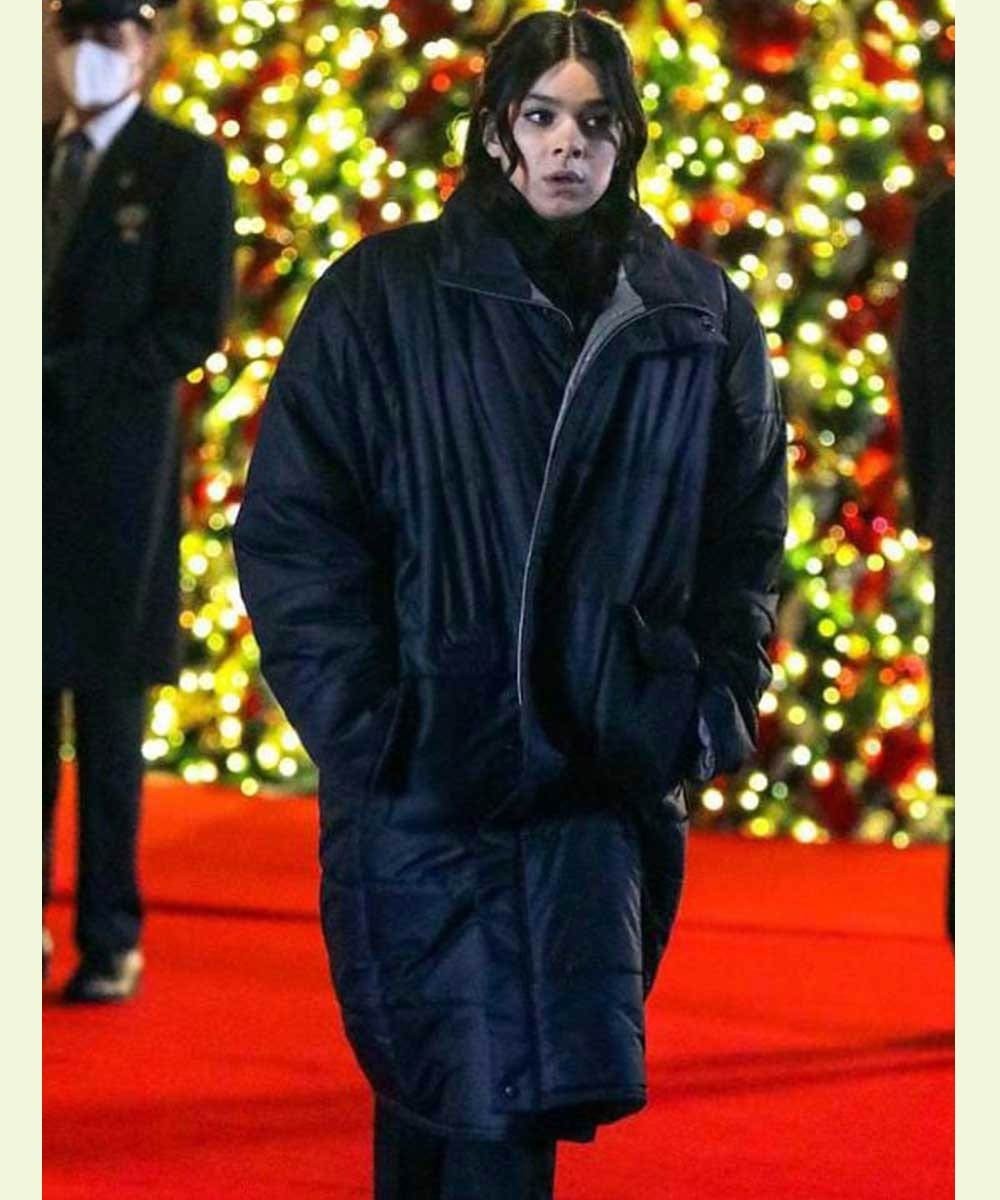 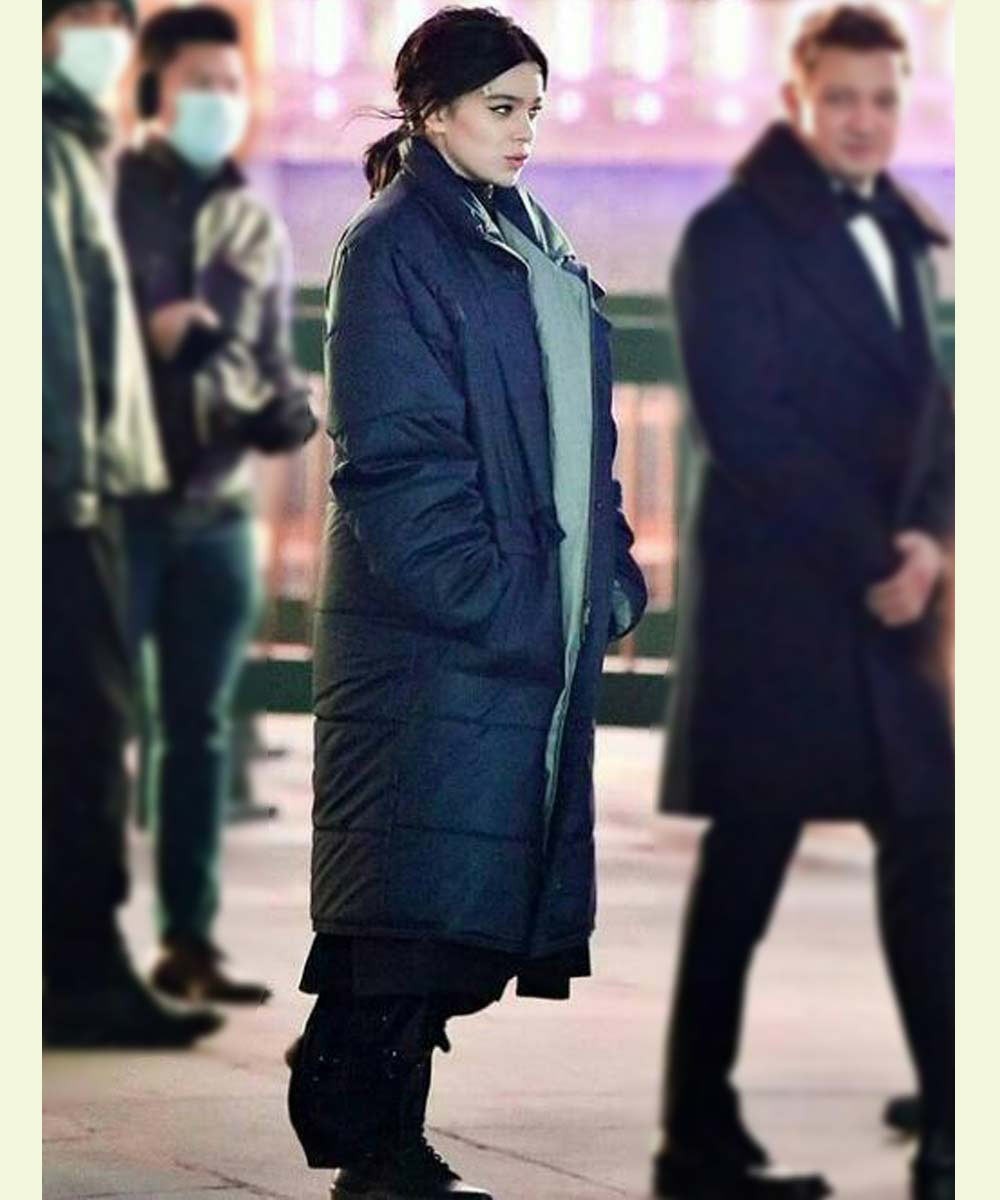 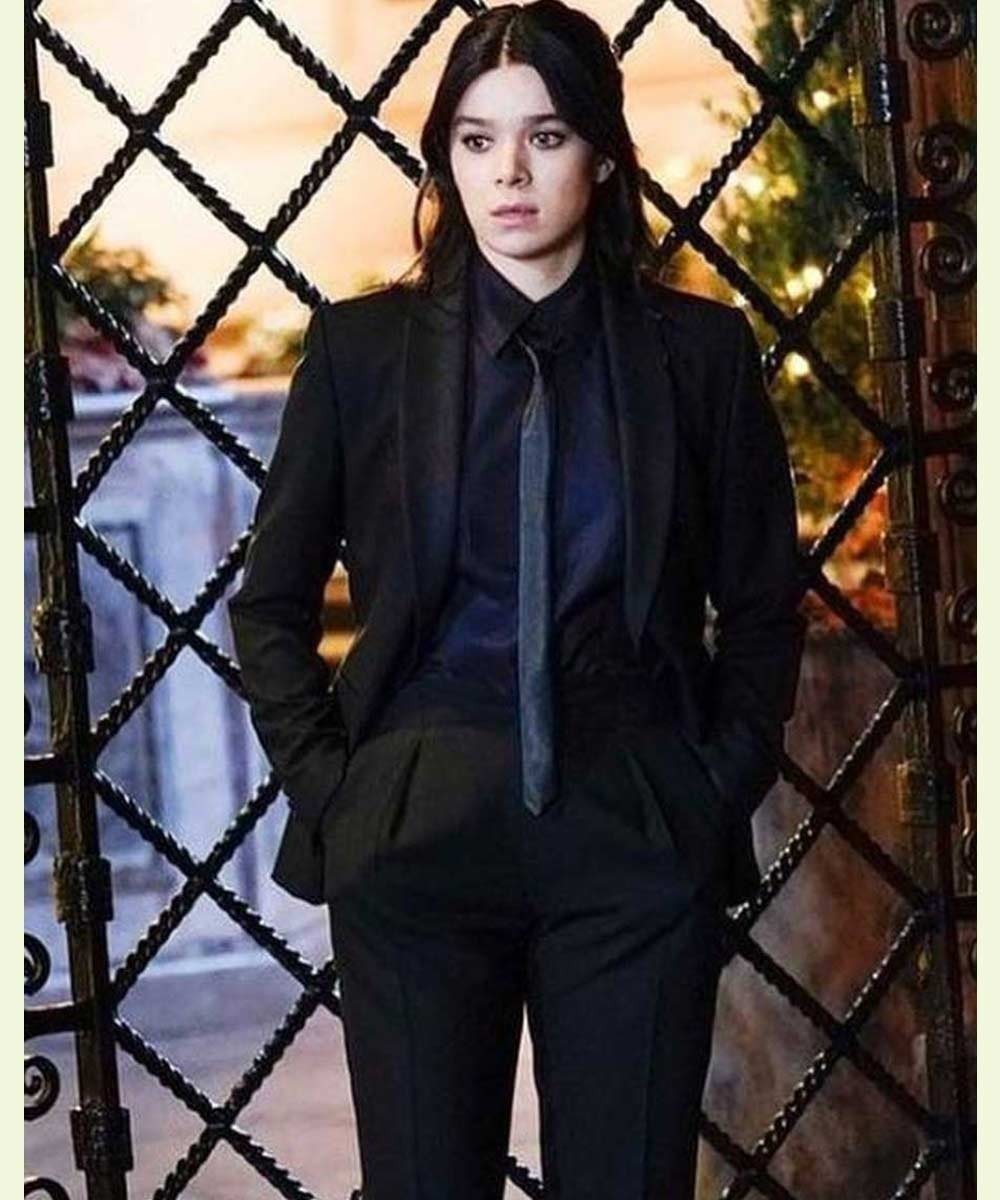 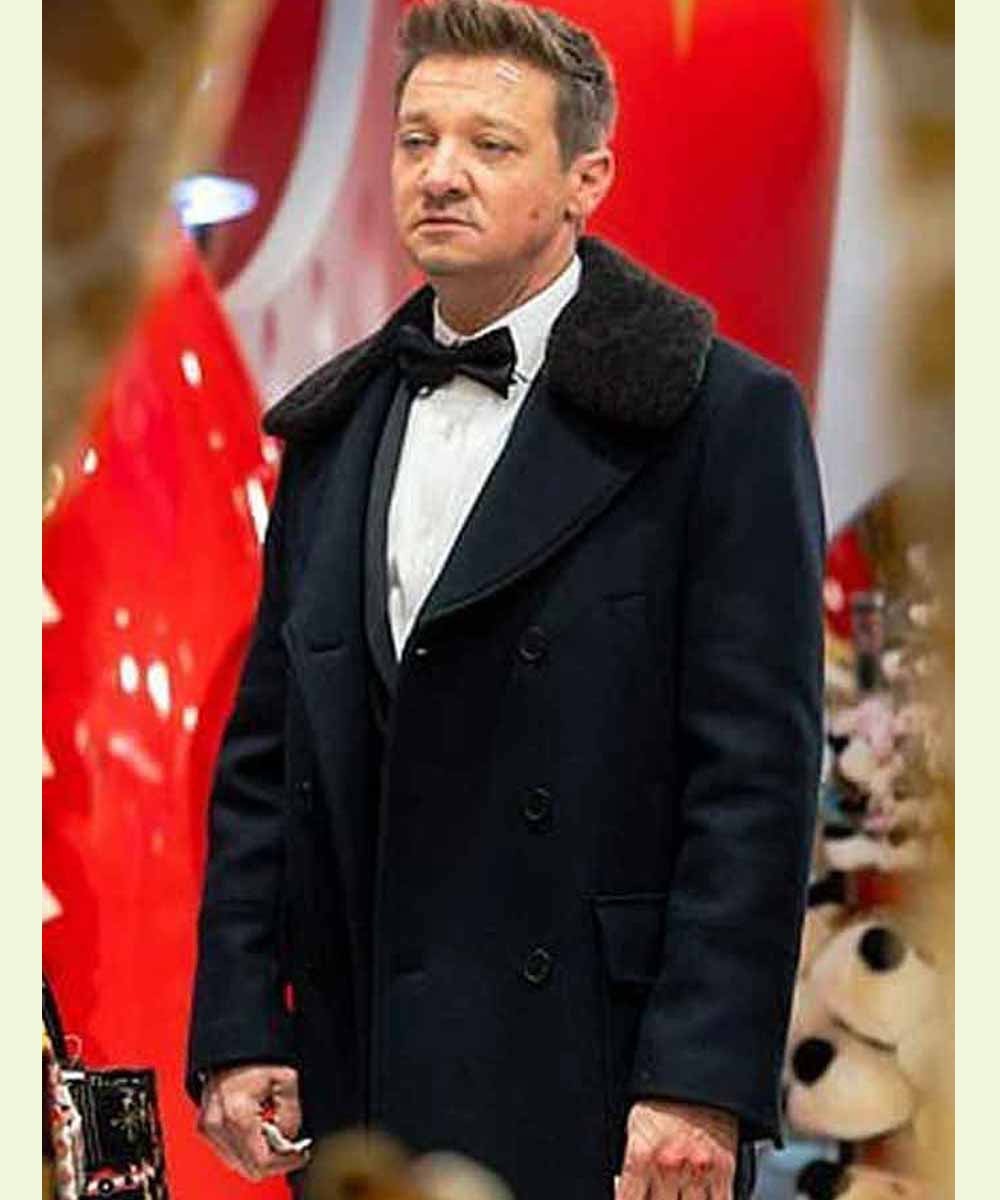 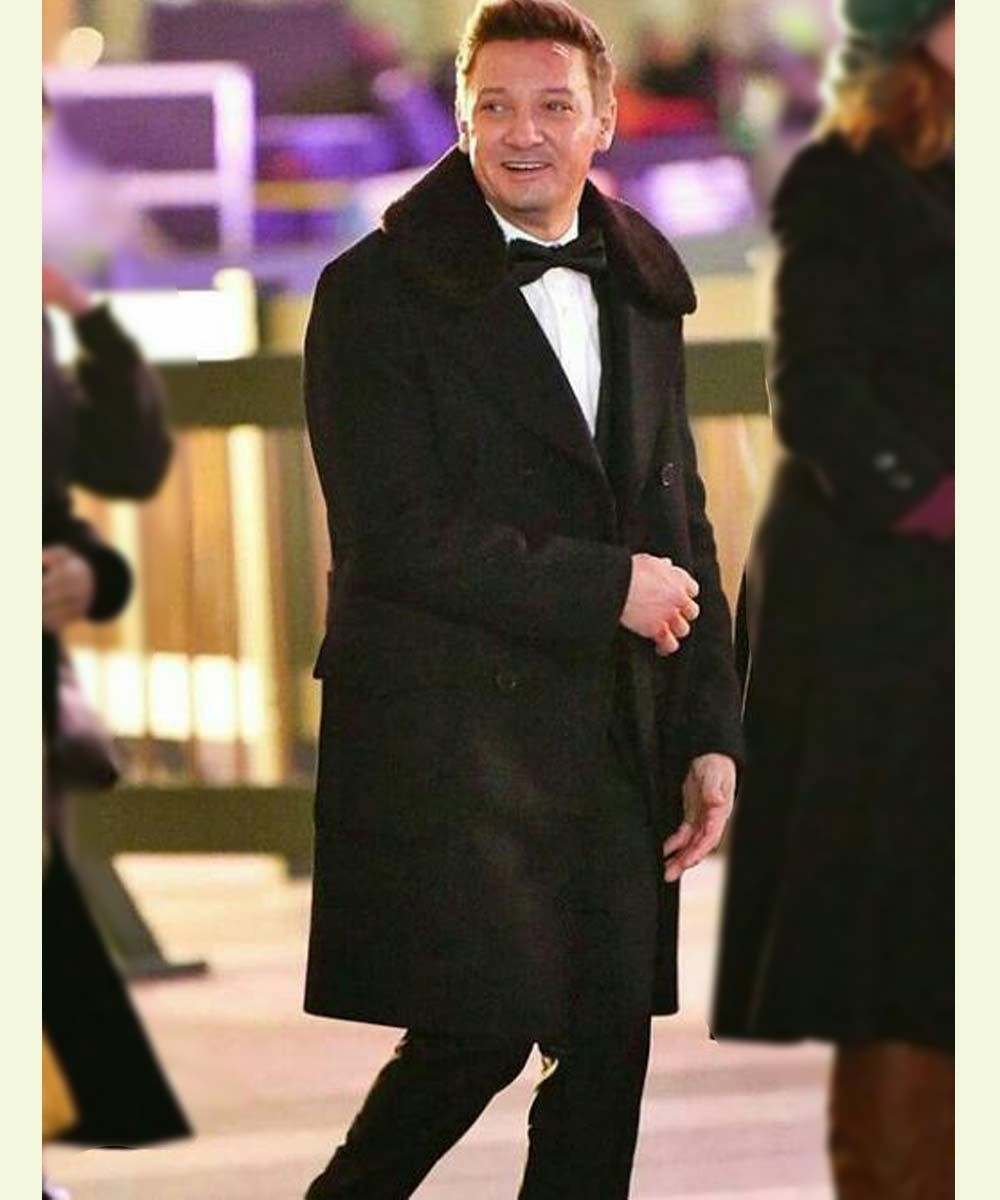 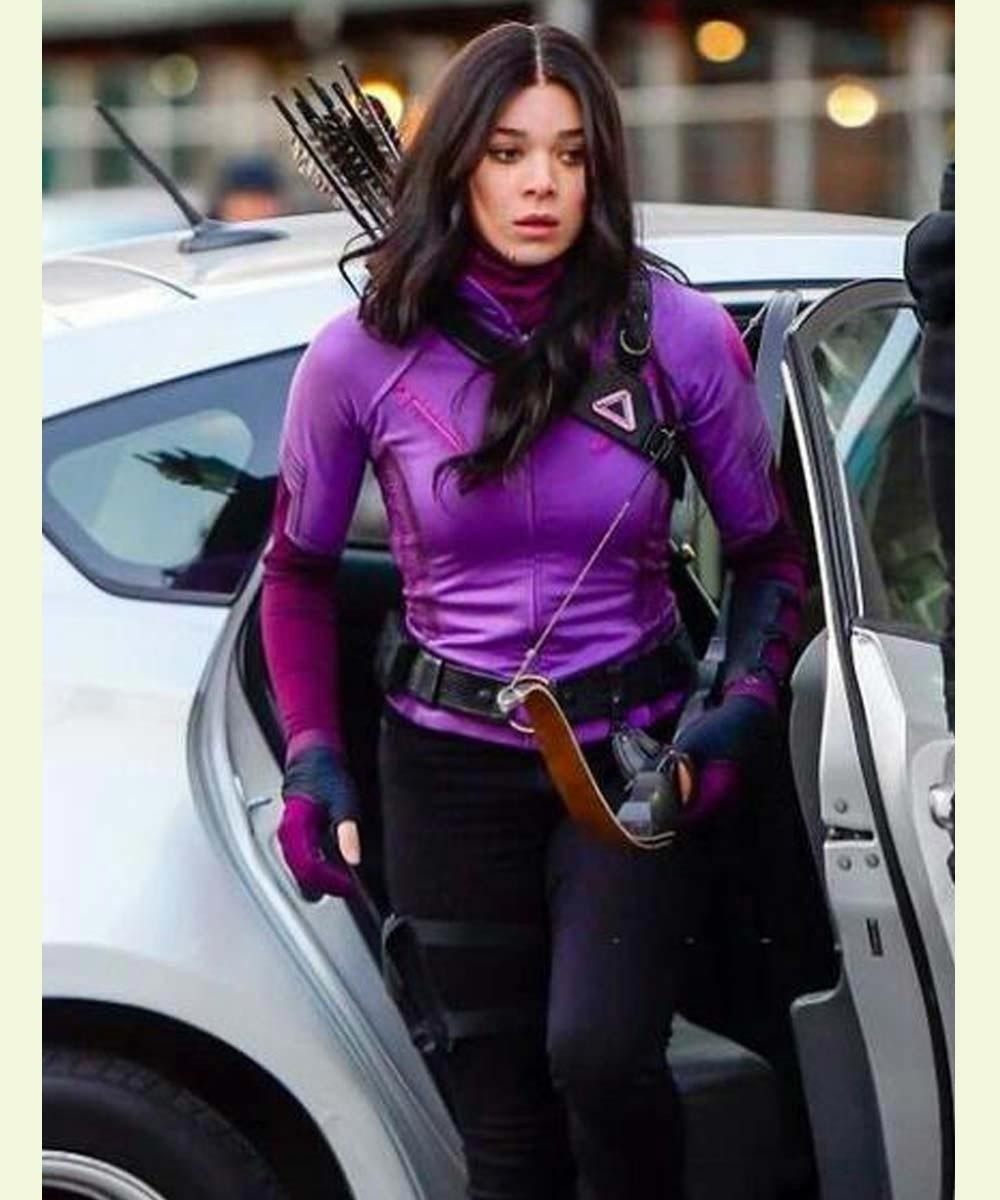 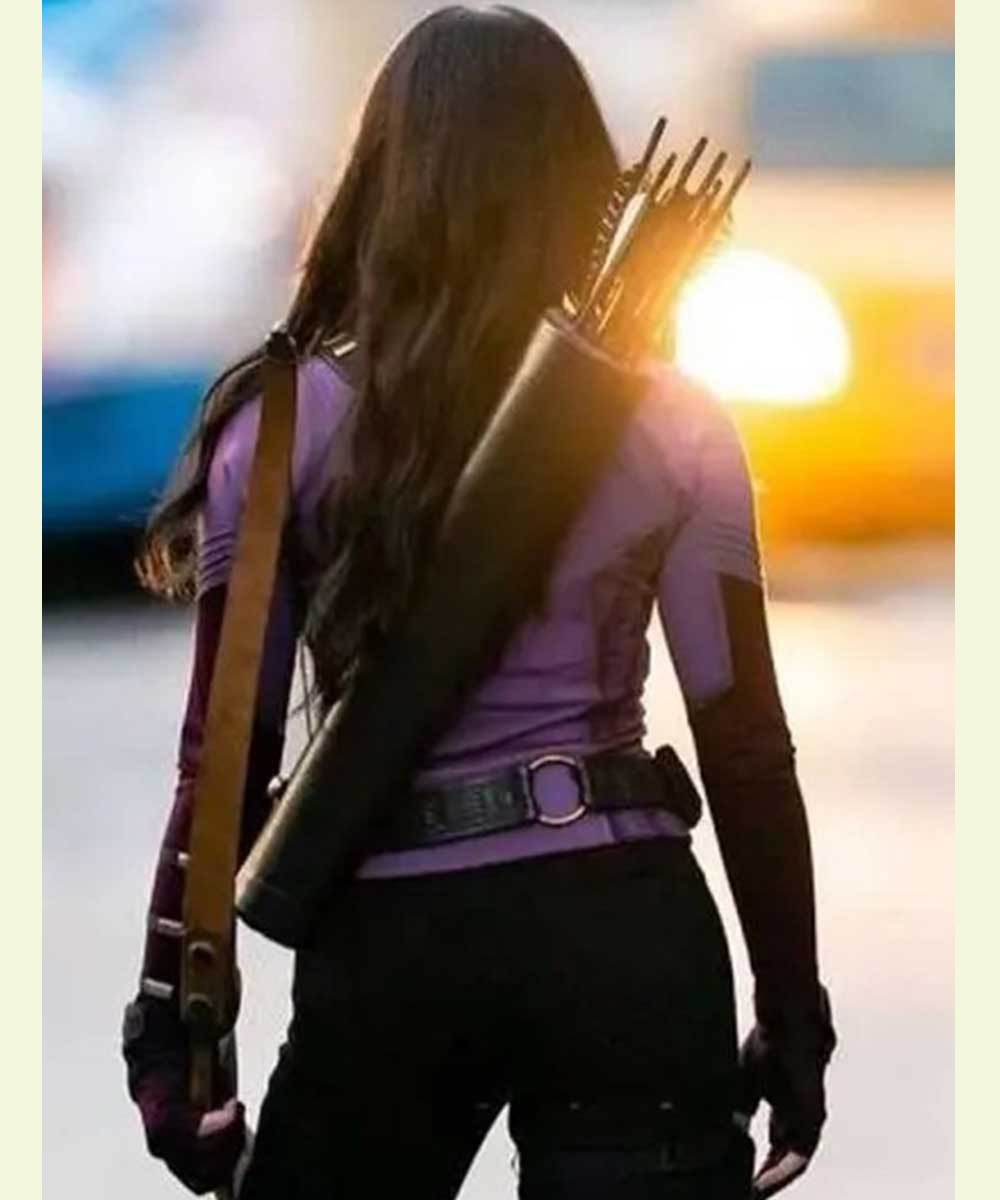 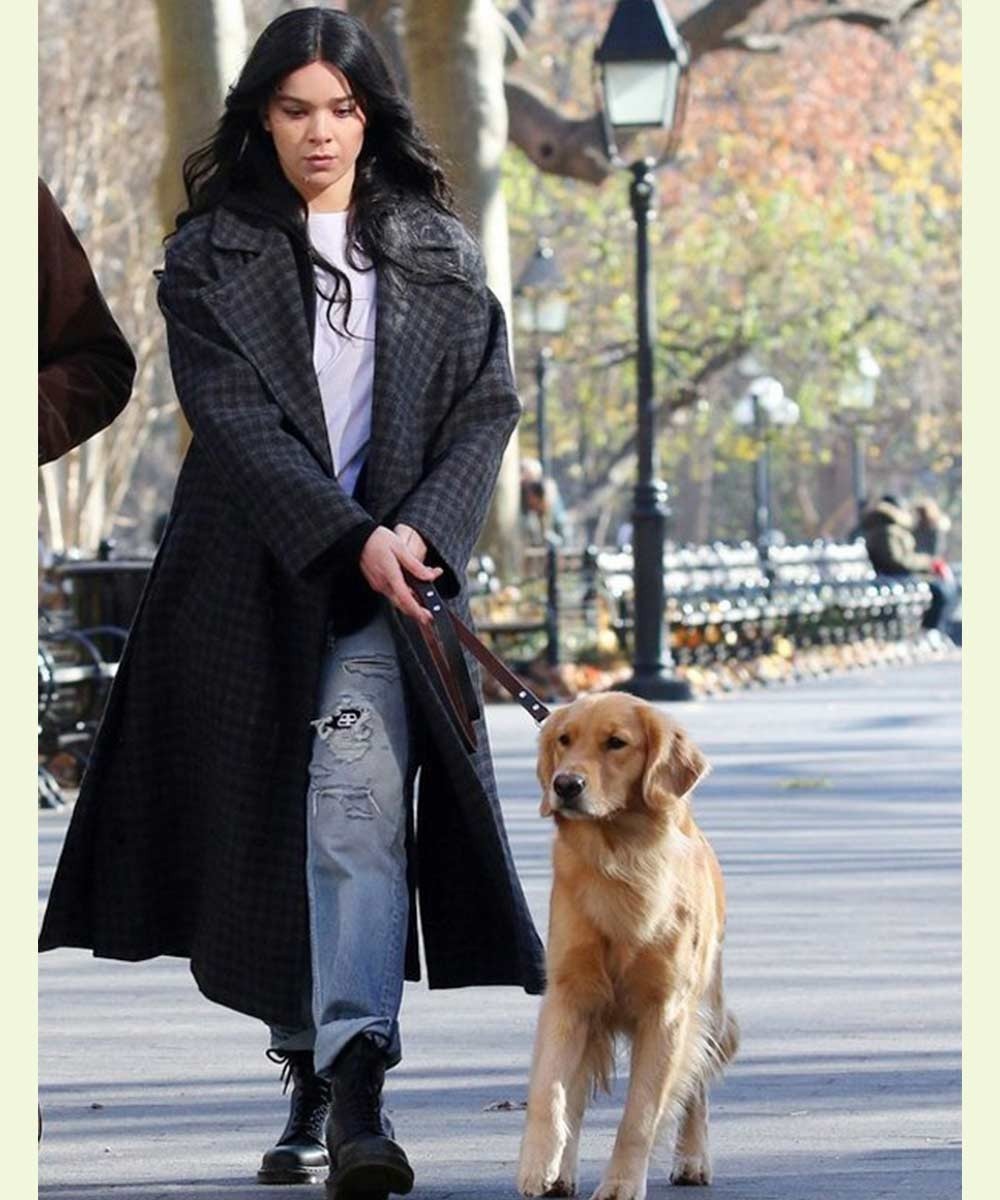 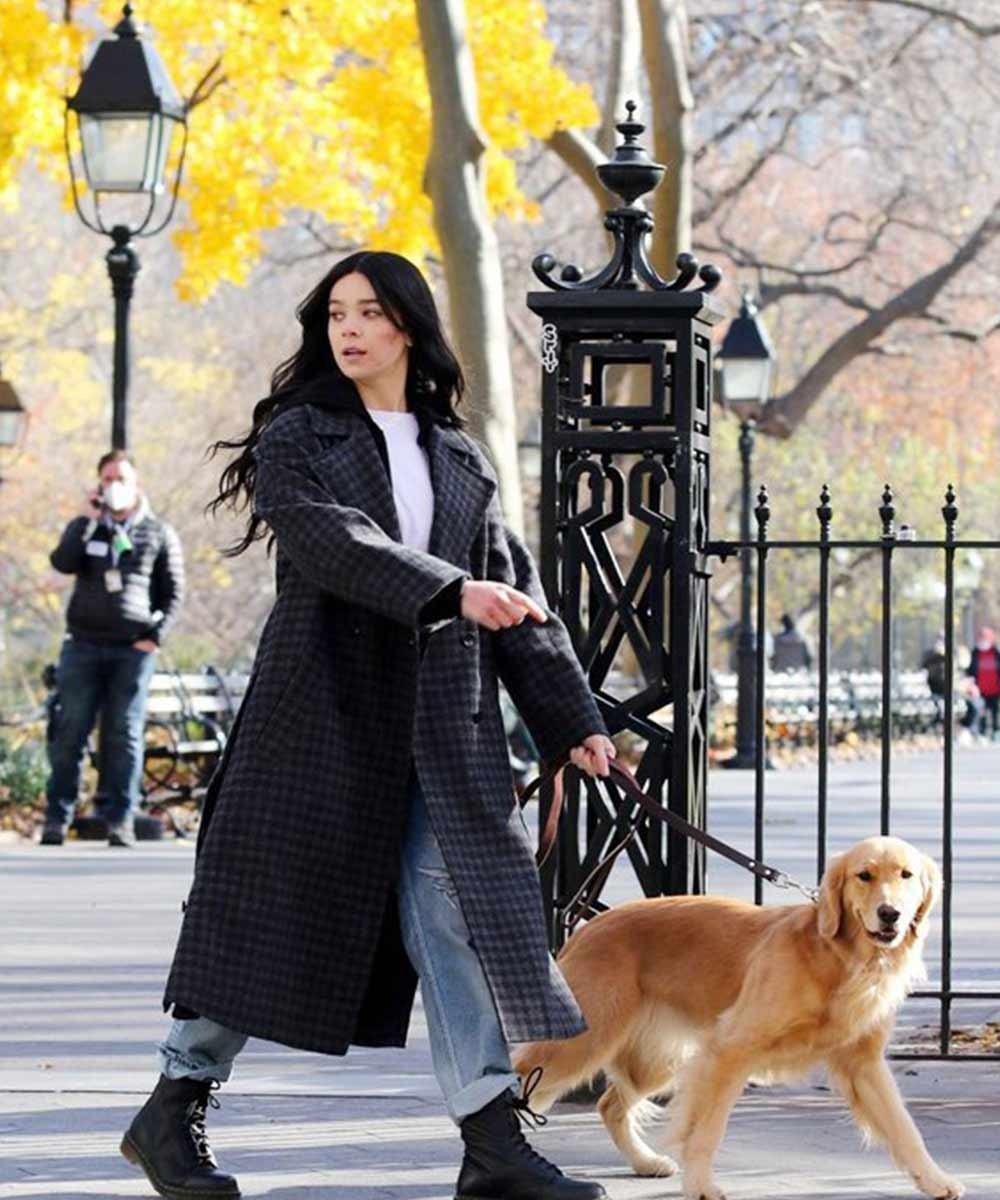 How to Dress Like Hawkeye TV Show Casts? Jackets and Coats

Everyone agrees with the fact that the influence the Marvel franchise has on the cinema world is huge and beyond dispute. It has changed the landscape of traditional media and paved the way for future superhero films. Many of Hollywood's best films and tv shows are produced by the Marvel franchise. The franchise holds the top spot when it comes to entertainment.

There is not a single challenger in sight that can rival the standard set by Marvel and take its throne. That is why whenever news of a new Marvel film or show breaks; there is an incomprehensible amount of anticipation. The Marvel franchise continues to create some of the best tv shows while being mostly renowned for its films. These days, the recently released Hawkeye show is the talk of the town, and rightly so. The fantastic story of the show centers on Hawkeye and Kate Bishop's exploits.

The Hawkeye show has drawn a lot of interest from people all around the world. After the events of Avengers: Endgame, Clint Barton travels back home to spend Christmas with his family. Clint is finished with his Hawkeye duties and just wants to spend Christmas with his family. His former adversaries, however, prohibit him from leading a peaceful life. Clint needs to team up with Kate Bishop, a fresh and capable Avenger, to defeat them.

They had to deal with Hawkeye's death's conspiracies and the murder's unsolved mystery. They must cooperate with one another in order to defend New York from the "Boss" and discover who he is. The show's creator, Jonathan Igla, and director Rhys Thomas did a fantastic job of putting it together. Jeremy Renner reprised his Hawkeye role, while Hailee Steinfeld portrayed Kate Bishop. The show received much positive feedback when it premiered on November 24, 2021.

Our Outfits Collection Of Hawkeye

People loved the fashionable outfits that the Hawkeye cast wore. Marvel's superhero clothing continues to impress us every time. Hawkeye was a dream for fashion enthusiasts with so many amazing costume suggestions. There is a higher demand for Hawkeye's clothing because of its success. We want to play a part in the craze by offering a collection of Hawkeye comic costumes.

The Hawkeye TV Show Cast Jackets that we have in our collection can be a great casual outwear option for you. If you want to wear outwears that can withstand cold climate conditions, then look no further than Hawkeye TV Show Cast Coats. You can opt for a bit fancier option with Hawkeye TV Show Cast Blazers that will make you shine the brightest on formal occasions. You can wear the Hawkeye Maya Lopez Jacket, Kate Bishop Hawkeye Outfits, and the Black Suiting Fabric of Hailee Steinfeld Hawkeye.