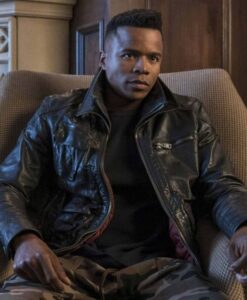 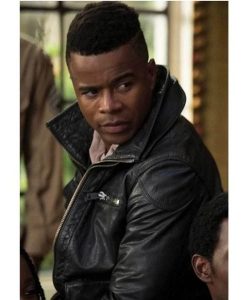 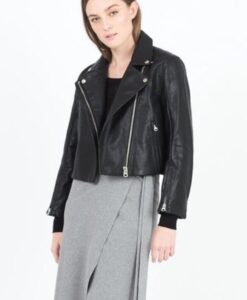 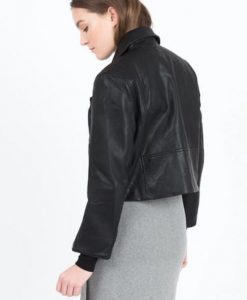 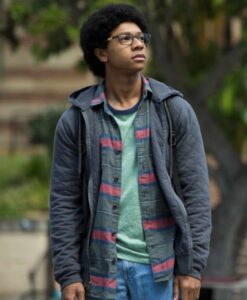 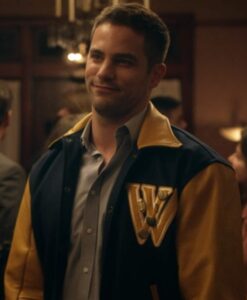 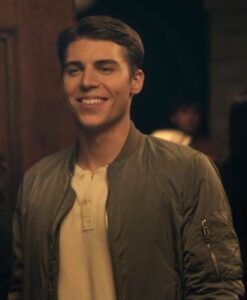 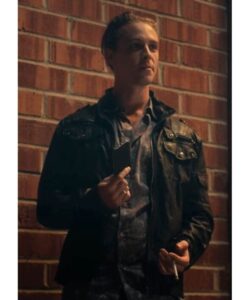 Dear White People is a Netflix comedy-drama series that follows a group of black college students in an Ivy League school (the fictional Winchester University) as they grapple with challenges of current American race relations through a progressive lens. Justin Simien, the film's writer and director, returned to write and direct episodes of the series. Logan Browning, Brandon P. Williams, and others feature in this series. Each episode, with a few exceptions, usually season finales, centers on a single individual. The first episode of the series aired on April 28, 2017. The sitcom got renewed for a fourth and final season on October 2, 2019, which will premiere on September 22, 2021.

A social satire following the experiences of four black students at an Ivy League institution where a popular but insulting black-face party is staged by white students causes uproar. The film tackles racial identity in a sharply not-post-racial America while crafting a universal narrative of making one's own unique way in the world, with tongue firmly planted in cheek. Dear White People Outfits are quite popular among the fans of the series.

Do Reggie and Joelle have a relationship?

Reggie and Joelle have been a couple for a while, but they're having some issues - given Reggie's inconsistency, lack of communication, and care for Joelle, it's understandable that she's dissatisfied with him, given that they both wanted to spend the rest of their lives together.

In Dear White People, what happened to Rashid?

In 2016, he was cast in the Netflix television adaption of Dear White People as Rashid Bakr. He was cast as Night Thrasher in Freeform's New Warriors, but the show never aired before being canceled. He departed Dear White People on September 12, 2020, and he will not return for the final season.