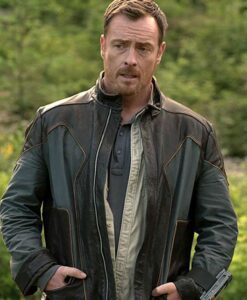 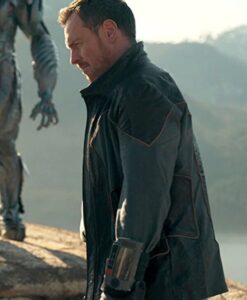 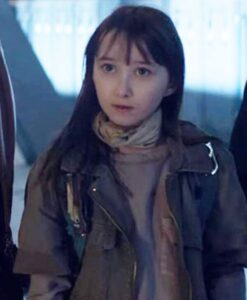 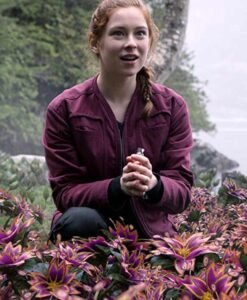 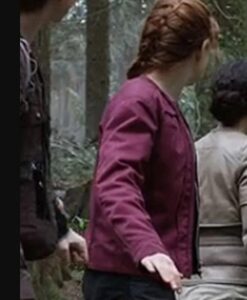 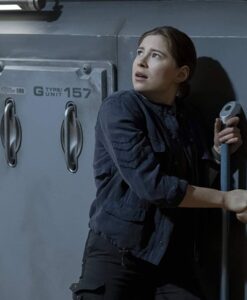 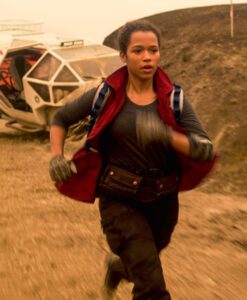 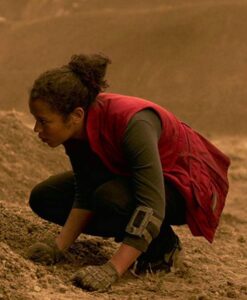 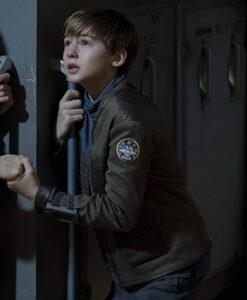 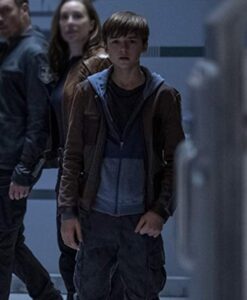 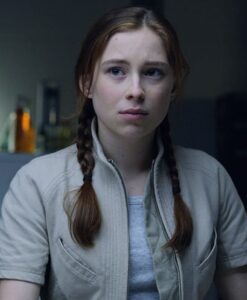 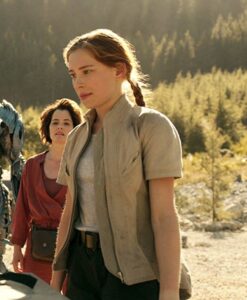 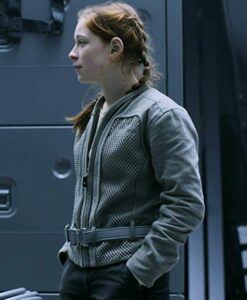 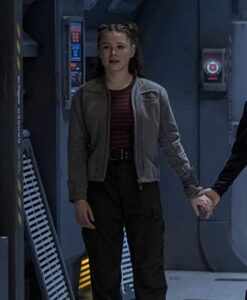 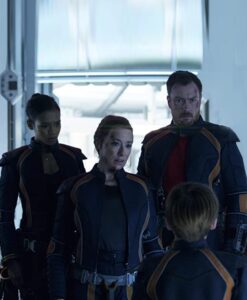 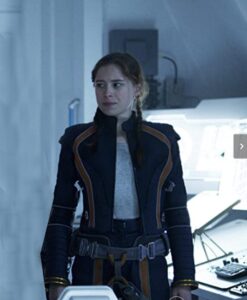 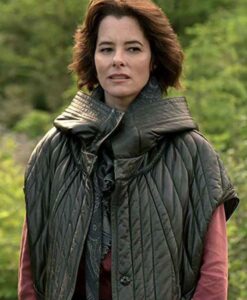 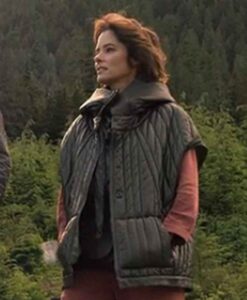 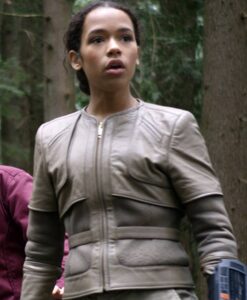 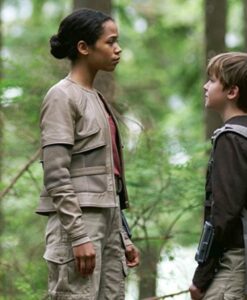 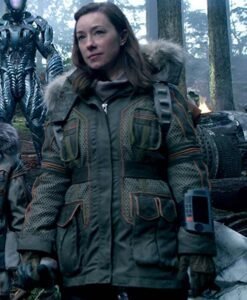 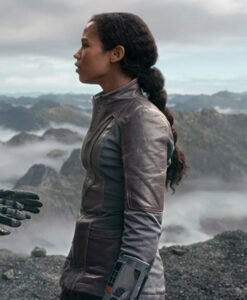 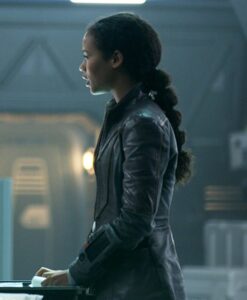 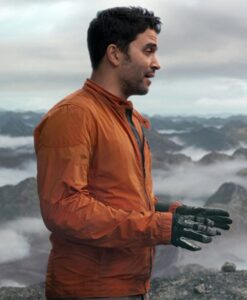 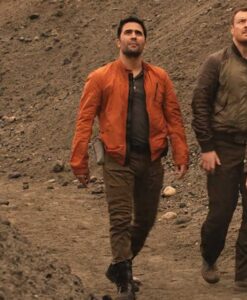 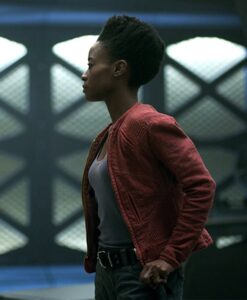 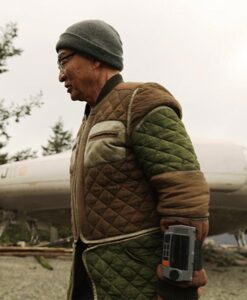 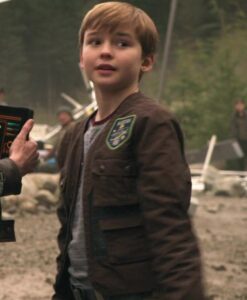 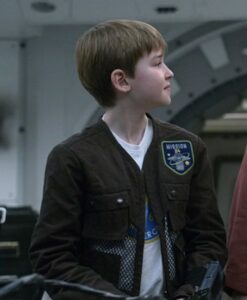 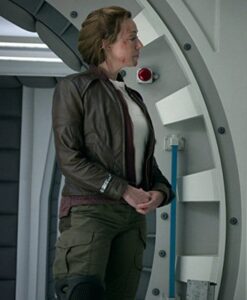 Lost in Space is a fiction television series based on the famous novel of 1812, The Swiss Robinson Family. The story shows how a family entered space and made the considerable space colonists. Undoubtedly, Lost in Space has grabbed viewers' attention with the swiss family story and the events that eventually led to the survival of humanity.

Molly, Taylor, Mina, Toby, Maxwell, Sibongile portrayed the leading roles in the show. The show was released on 13th April 2018. Oskar jacket brings you the Lost in Space Merchandise comprised of outfits from the Lost in Space TV Series.

The plot of the show has many exciting twists. However, the cast has done their part beautifully. When you watch this show, you will indeed love the outfits characters have worn in the show. The Lost in Space Jackets we have seen in the show is beautiful, and the actors look stunning.

Is Lost in Space worth watching?

Undoubtedly, the show is fantastic, and it has the potential to beat other shows. Lost in Space is different from Star Trek, and when you watch this show, you will admit that it's a writing revolution in the television industry. Fans are desperately waiting for the third season and final season of the Lost in Space TV Series, releasing on 1st December 2021.