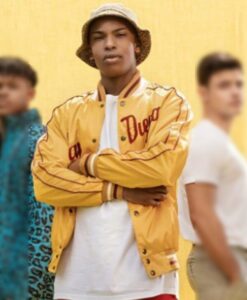 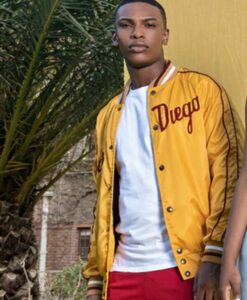 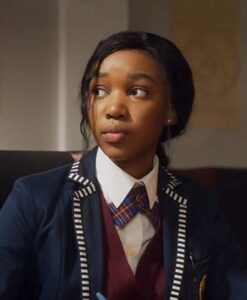 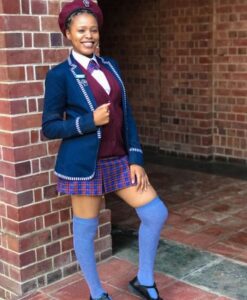 Ama Qamata, Khosi Ngema, and Gail Mabalane feature in Blood & Water, a South African teen criminal thriller television series produced by Gambit Films for Netflix. On May 20, 2020, Netflix launched the first season, which consisted of six episodes. Netflix renewed the series for a second season in June 2020, which premiered on September 24, 2021. At the 2021 South African Film and Television Honors, the series won Best TV Drama, as well as awards for cinematography and sound design.

Puleng is a high school student whose younger sister Phume was abducted as part of a human trafficking network shortly after birth. Puleng was invited to Fikile Bhele's birthday celebration, a popular athlete studying at Parkhurst College, a famous institution in Cape Town, on the same day as Phume's birthday. Puleng suspects Fikile is Phume when a new acquaintance, Wade, points out their likeness. She's spent her entire life in the shadow of her sister, so she tries to find out what's going on. Puleng realizes that the mystery of her missing sister is not the only secret that her friends and family retain while working on the puzzle.

The Blood And Water TV Series is quite remarkable, and it has gained huge popularity. The outwear used by the characters in Blood And Water attracts the fans of the series. So we bring you the famous Blood And Water Merchandise that we've seen in this series.

Is the storyline of Blood & Water based on a real event?

The series isn't based on a true incident, but it does exhibit striking similarities to the case of Miché Solomon, a Cape Town citizen who attended Zwaanswyk High School.

Is the show "Blood and Water" worth watching?

The mystery of 'Blood and Water' is intriguing enough to keep us on the edge of our seats. The intriguing mystery series illustrates that the finest adolescent dramas aren't from America, due to up-and-coming filmmaker Nosipho Dumisa and her crop of excellent young, local performers.