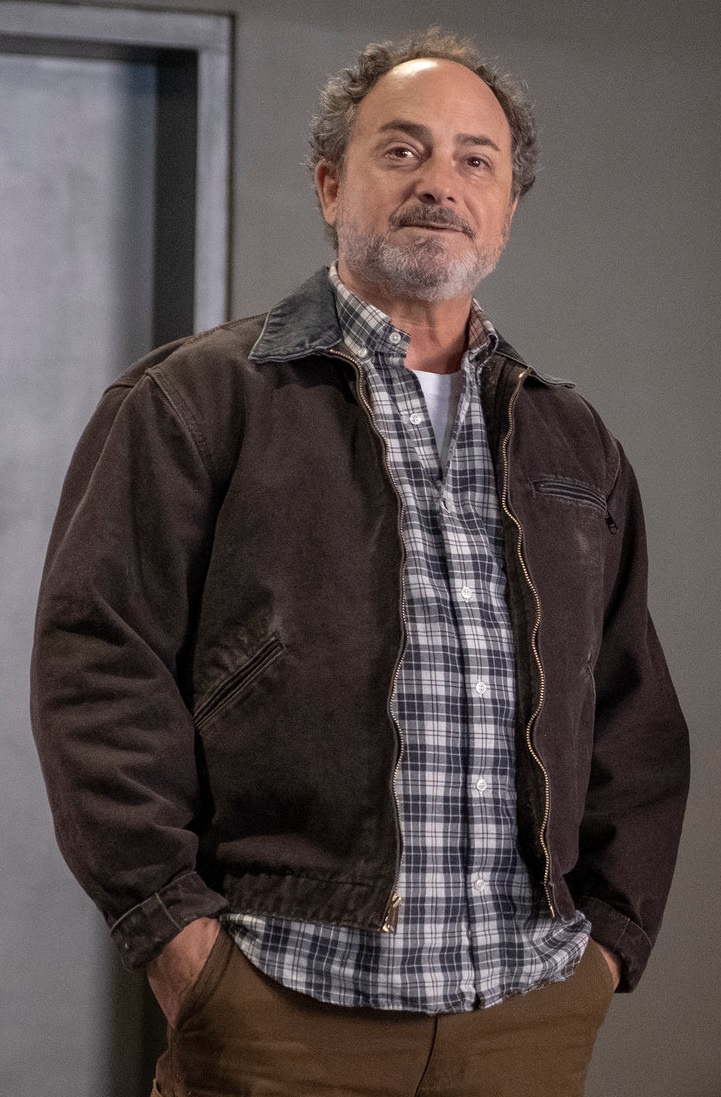 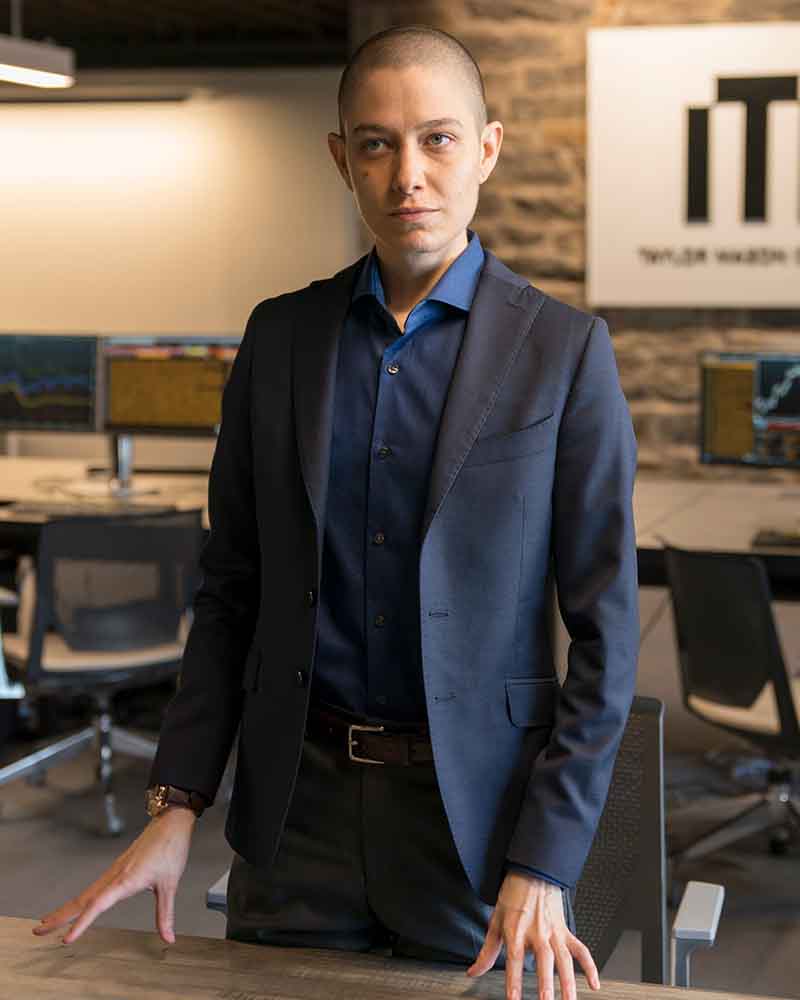 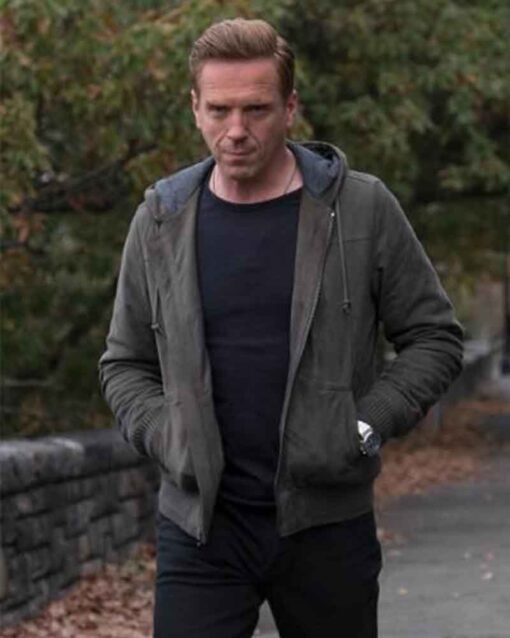 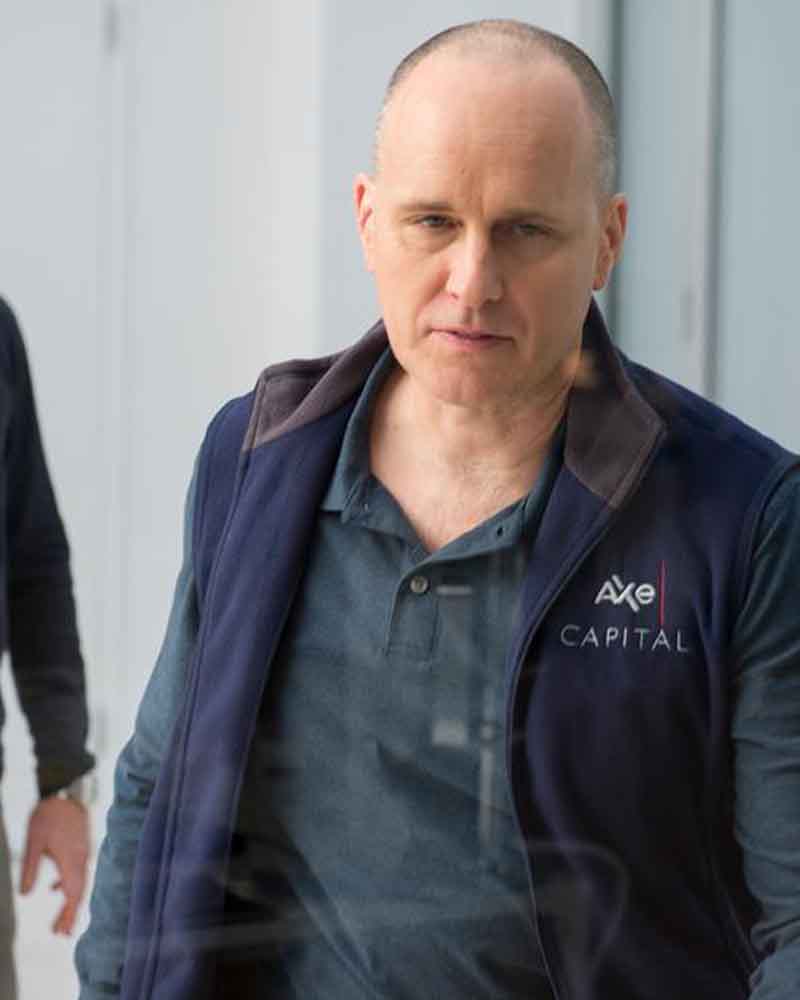 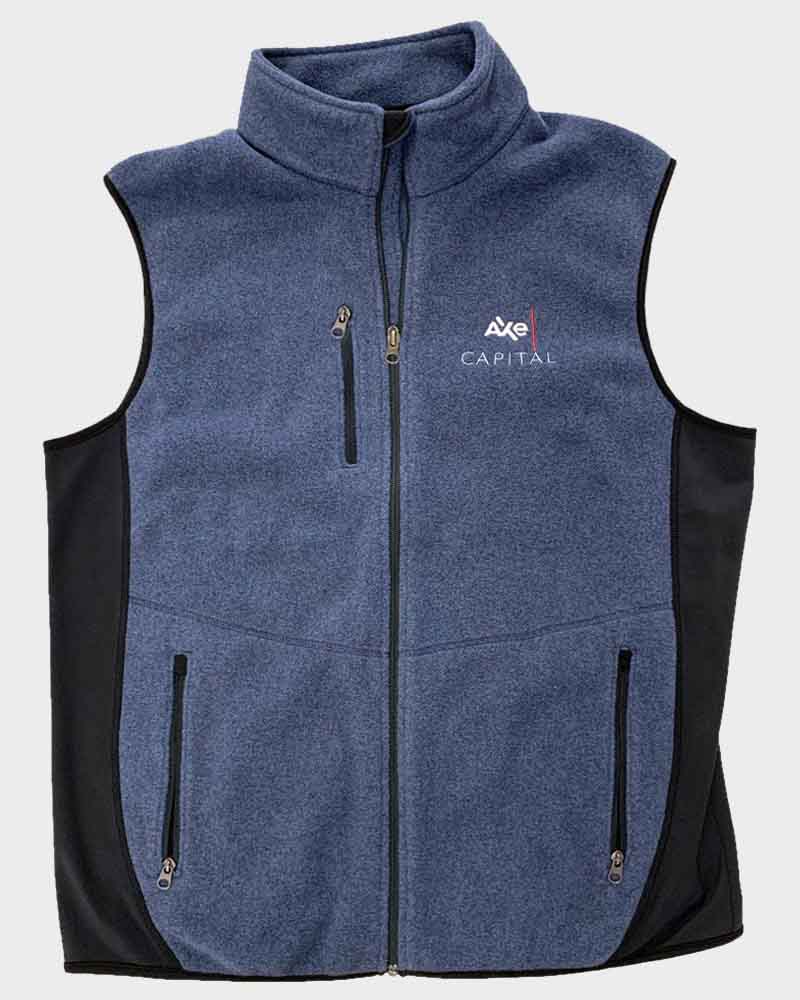 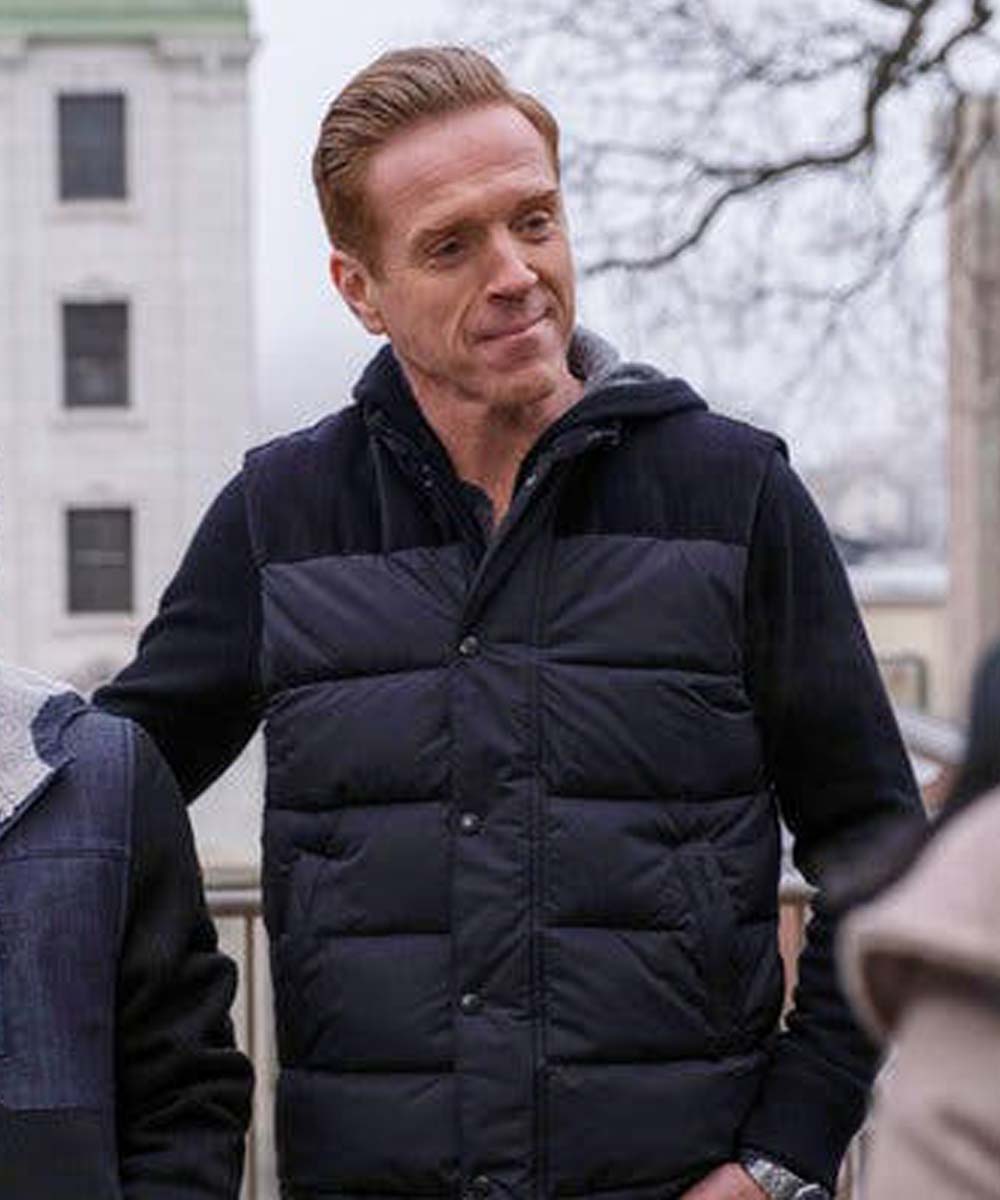 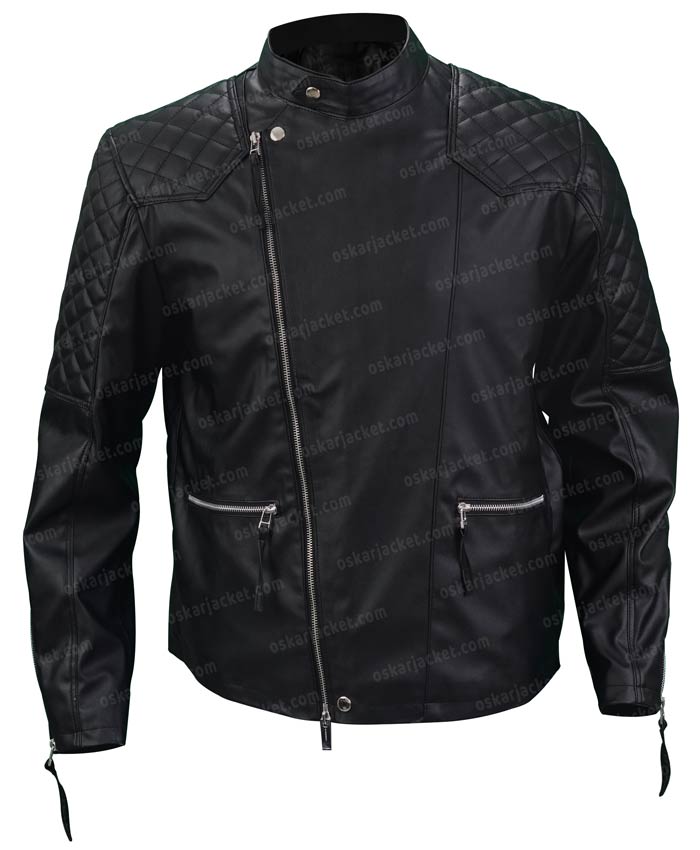 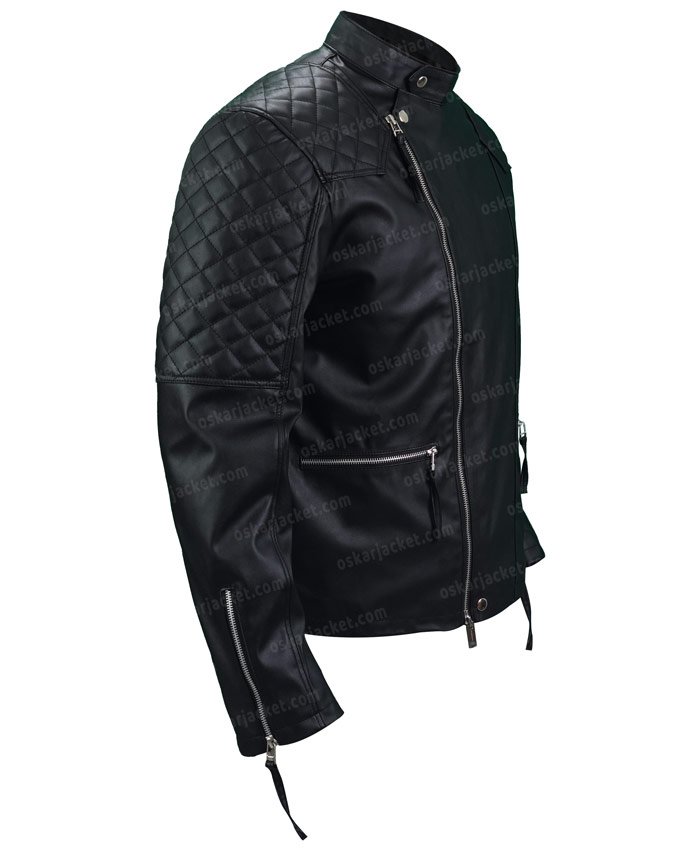 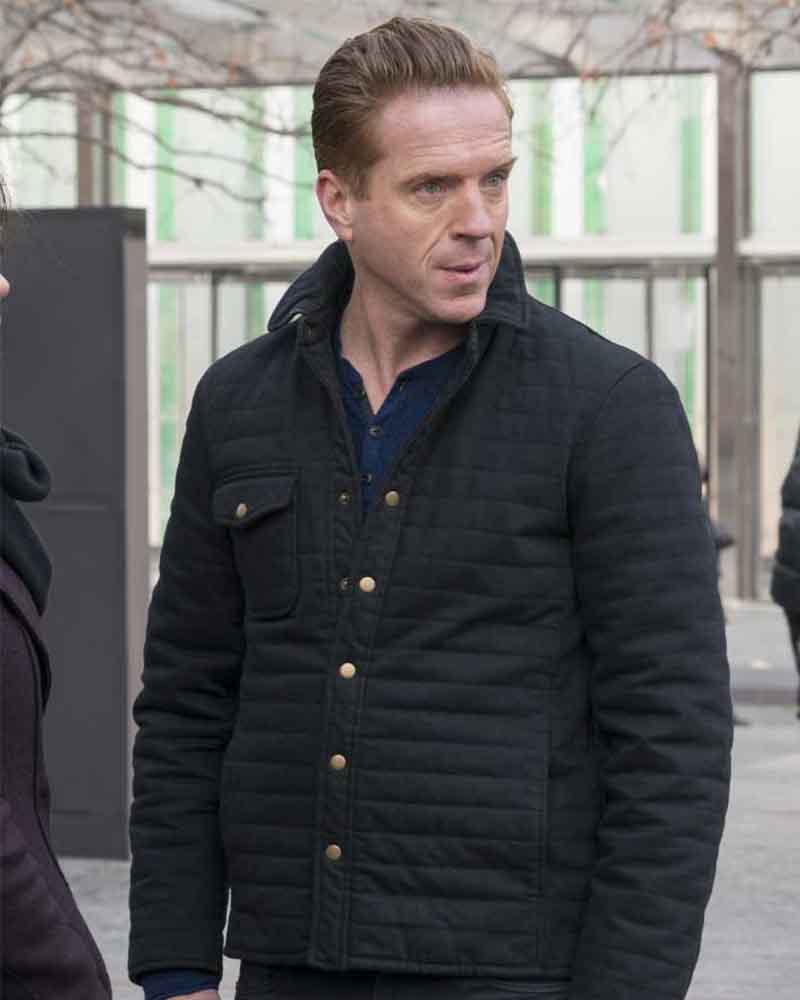 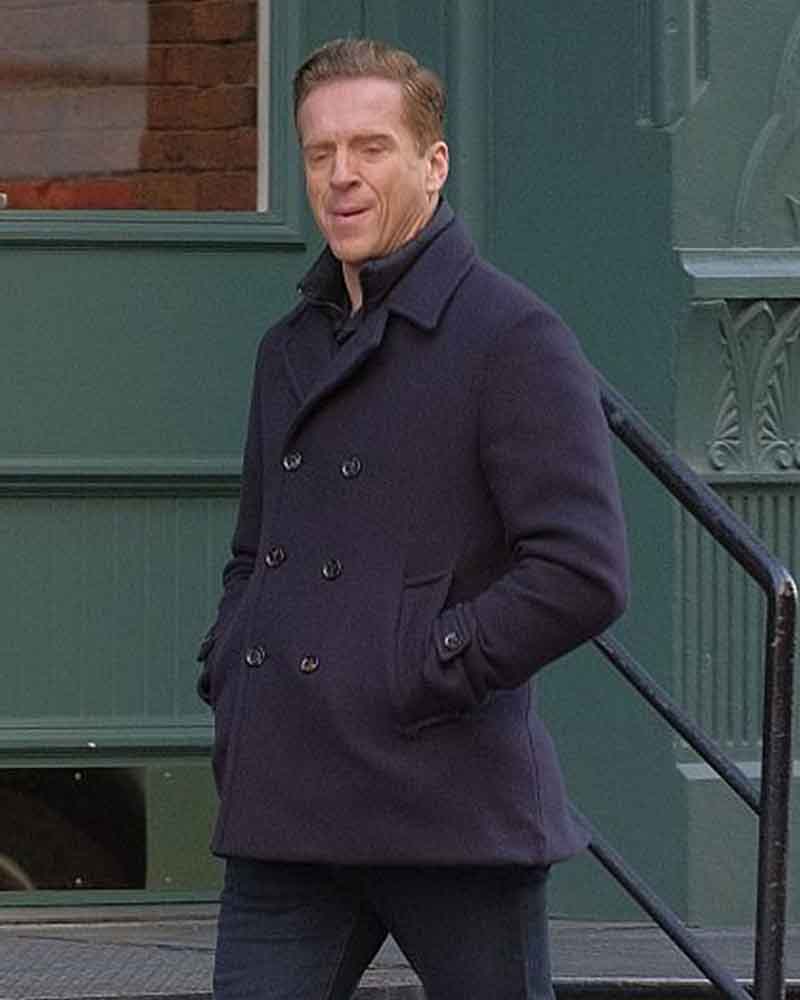 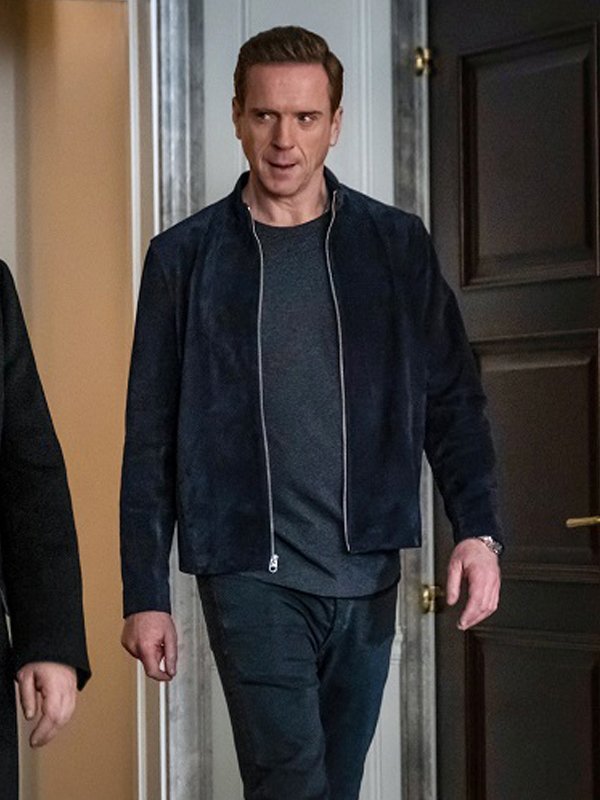 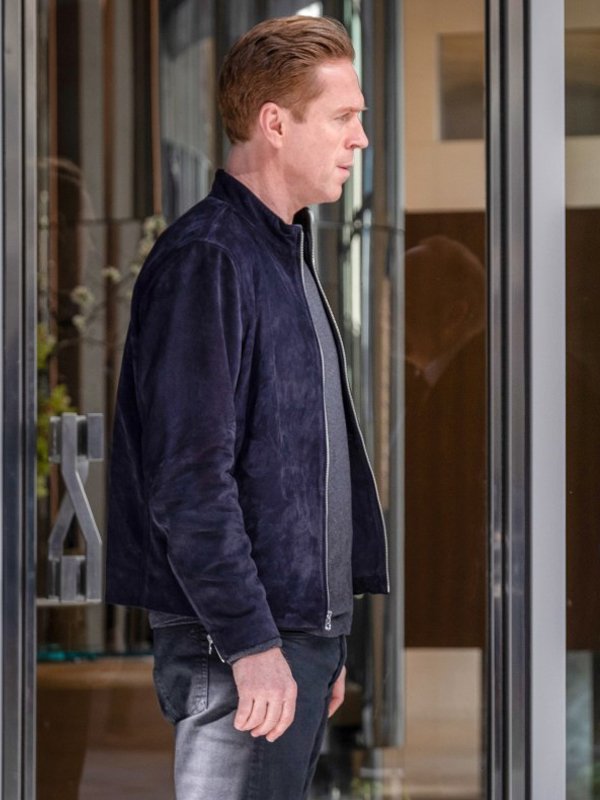 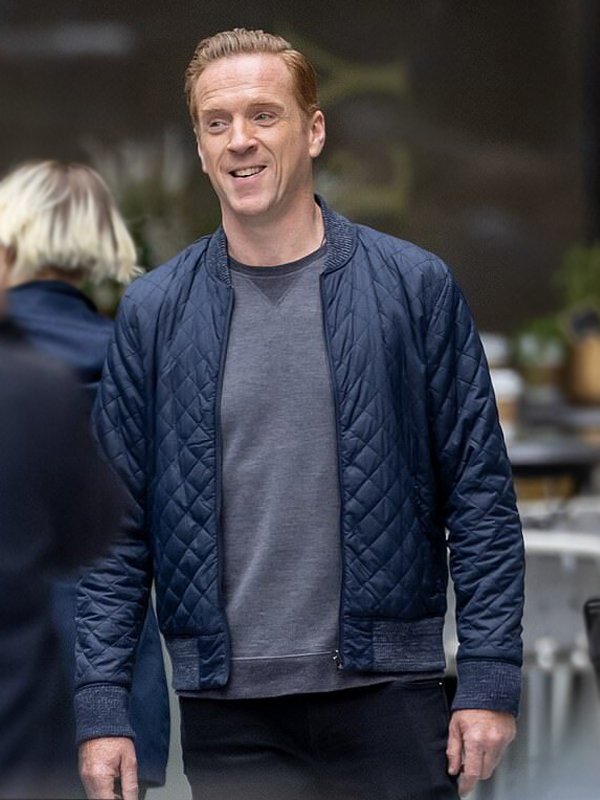 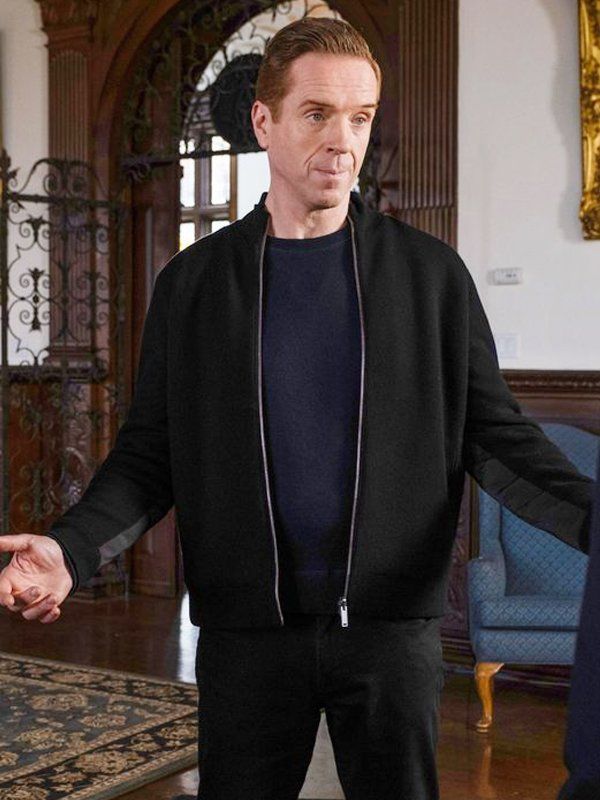 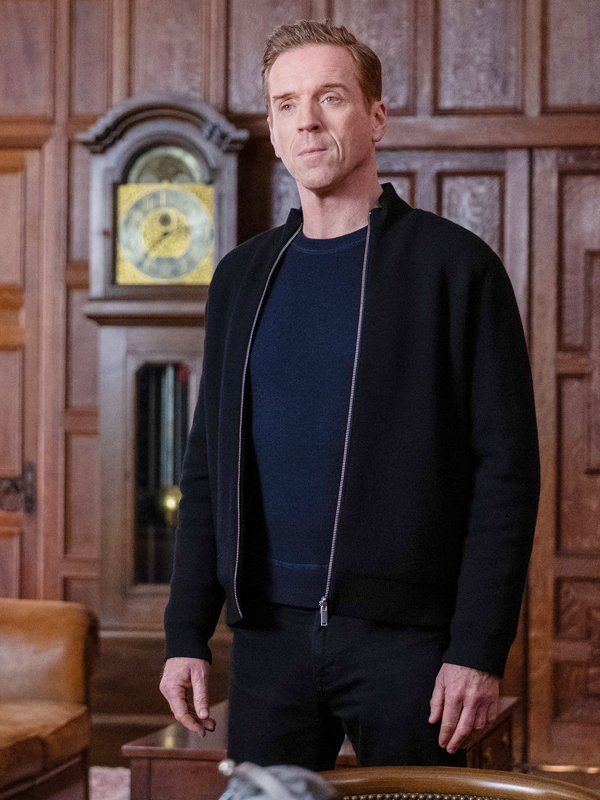 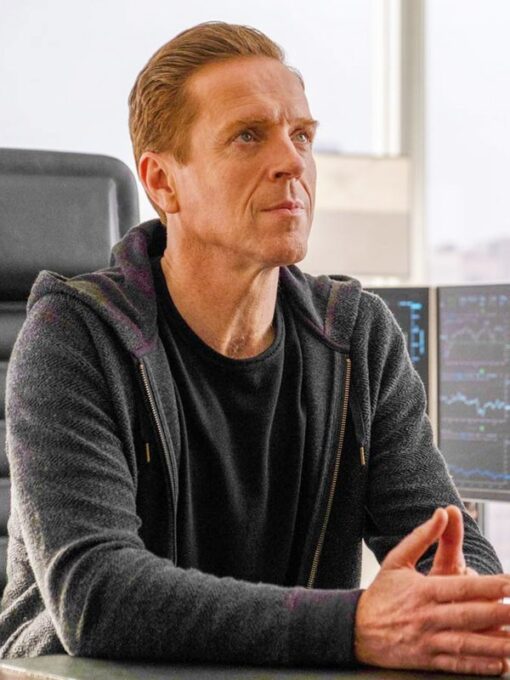 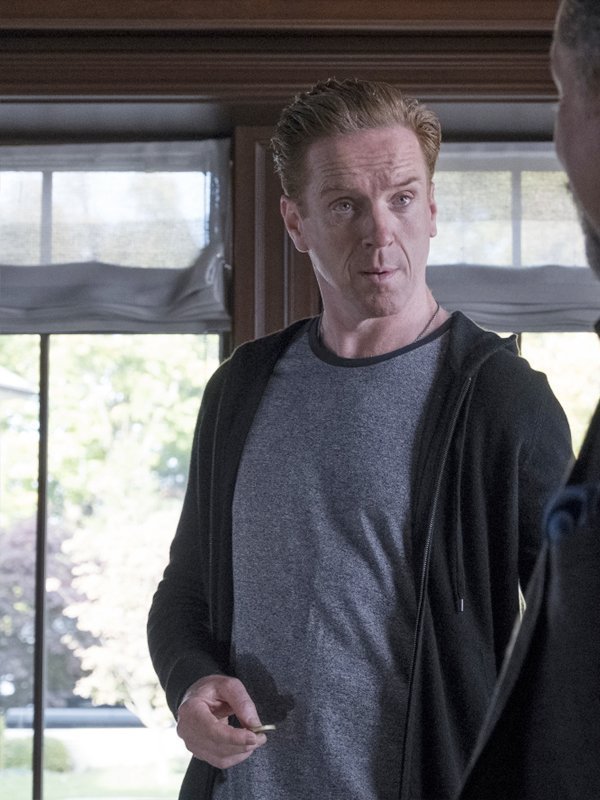 Billions stars Paul Giamatti as ruthless U.S. Attorney Charles "Chuck" Rhoades, Jr., and Damian Lewis as affluent hedge fund tycoon Robert "Bobby" Axelrod, for a look at the lives of New York City's wealthiest and most corrupt influencers in the overlapping worlds of business and politics.

It has seven seasons; Billions tells the lives of two of New York’s most potent titans: U.S. Attorney Chuck Rhoades and hedge fund king Billions Bobby Axelrod, and the battle between these two influential NYC figures. Tenacious U.S. Attorney Chuck Rhoades (Giamatti) is locked in an epic battle with ruthlessly brilliant hedge fund king Bobby ‘Axe’ Axelrod (Lewis), and there is no line both men won’t cross to win. It’s a high-stakes war in the sexy, ego-driven world of high finance where both men are forced to answer the question: What is power worth?

One character from the season is Billions Taylor Mason; she is a bright young intern at Axe Capital who is usually considered for their outside-the-box way of thinking. At any time, Taylor is generally the wisest individual in the room.

Outfits of the season Billions

Fortunately we have outfits available from the season.

People usually ask where to watch Billions, so it is available on Hulu.