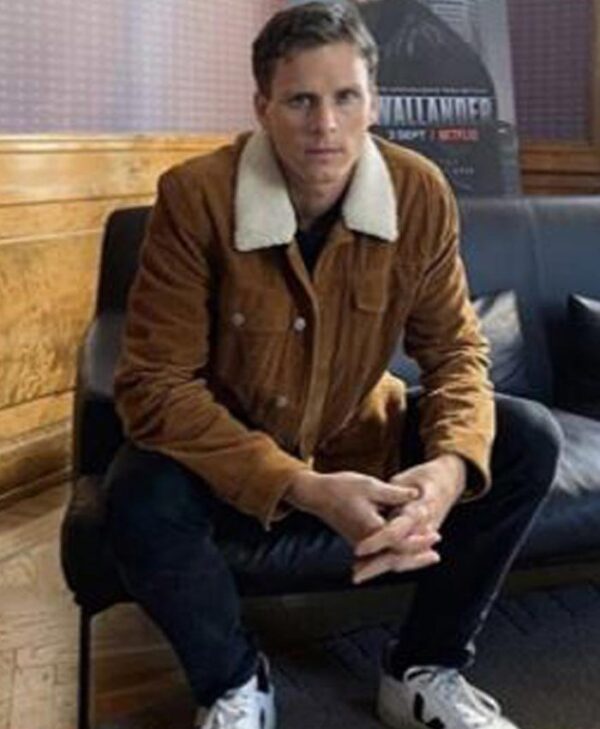 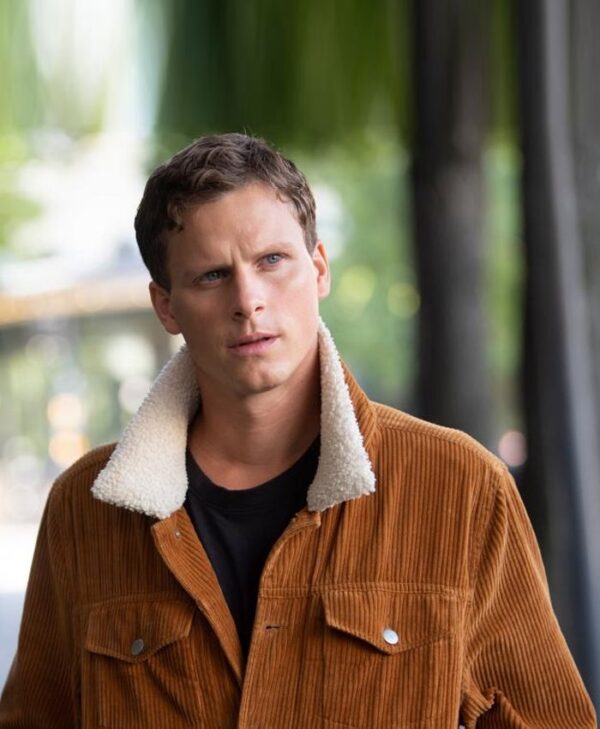 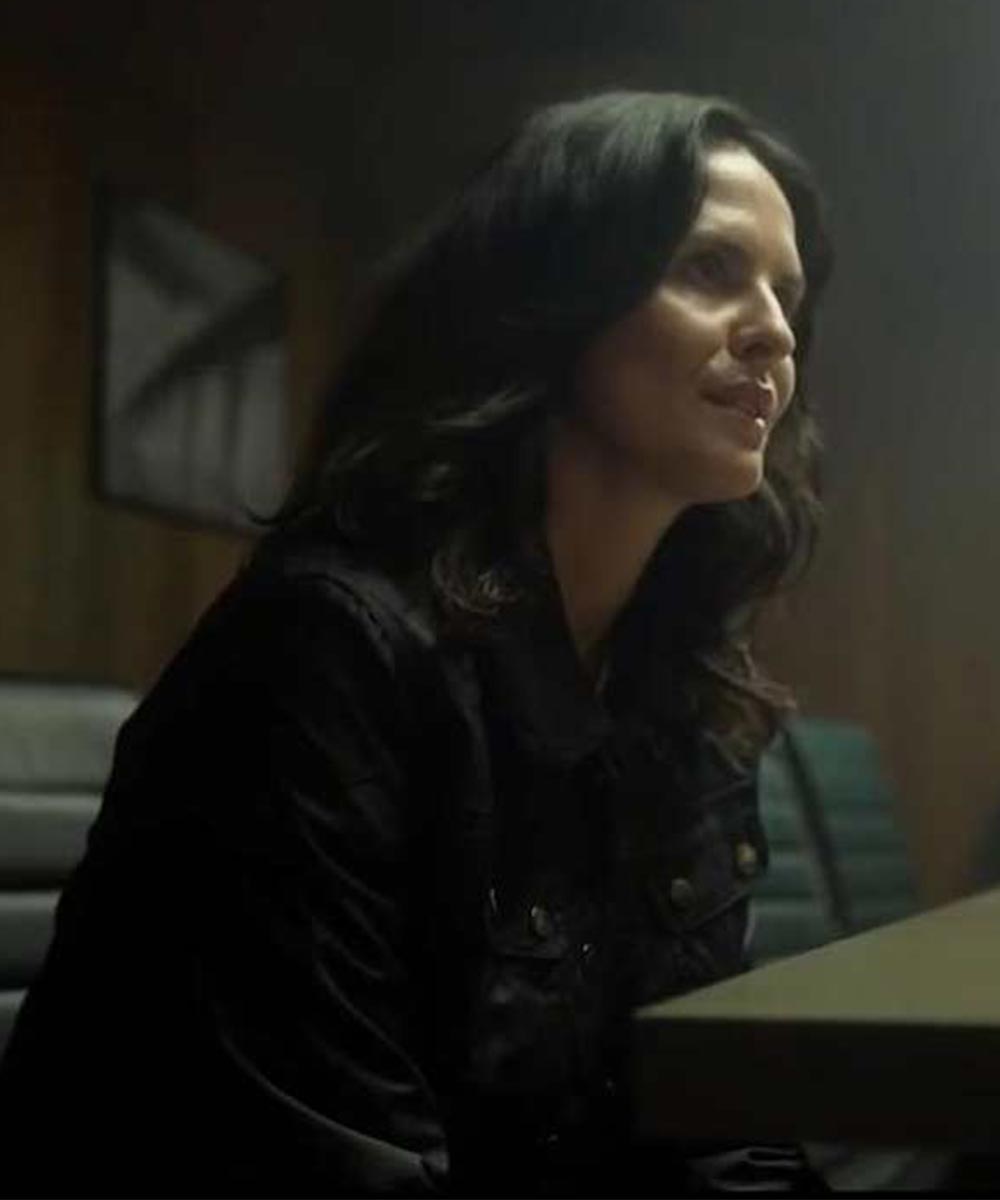 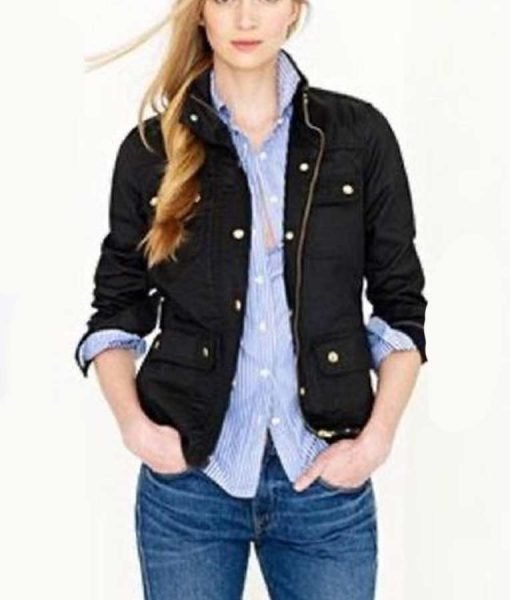 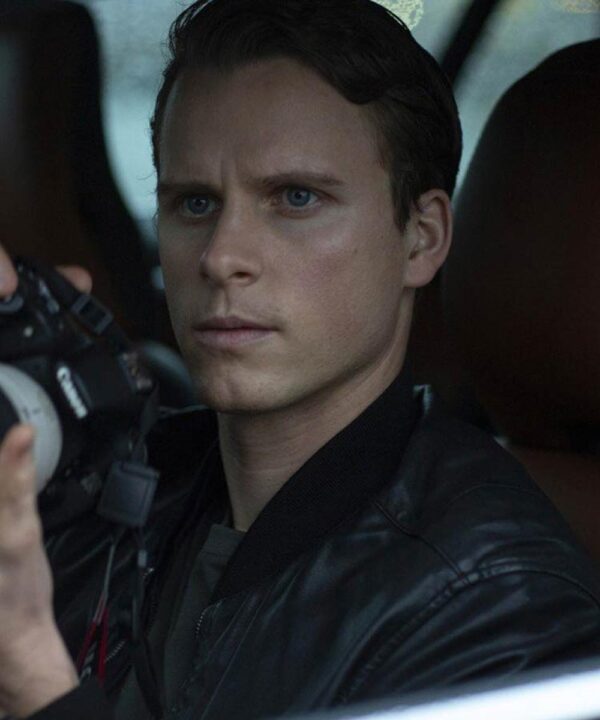 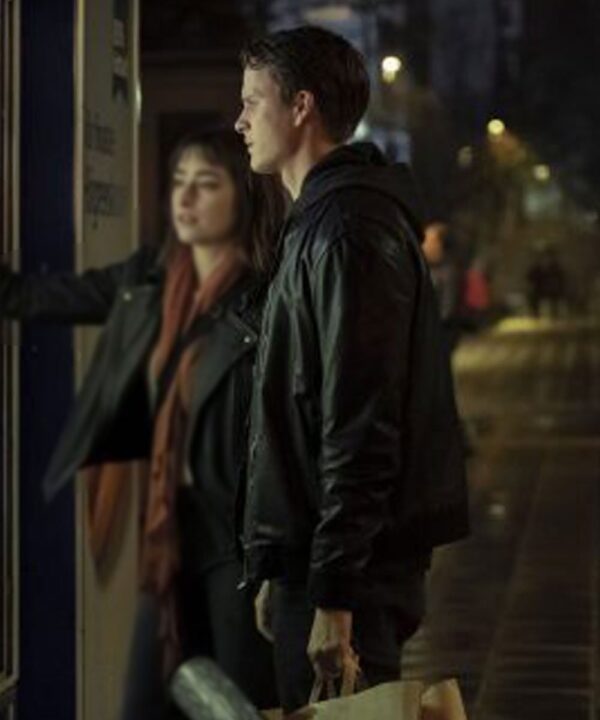 Young Wallander is a criminal drama streaming television series based on the fictitious Inspector Kurt Wallander created by Henning Mankell. On September 3, 2020, Netflix released the series. According to Palsson, the pre-imagining (i.e., Young Wallander being set in the current day) made more sense than a direct prequel since it allowed for the societal critique that is a key aspect of Mankell's original Wallander. A lot of reviewers have criticized the decision to put the series in the modern-day.

Henning Mankell's legendary investigator Kurt Wallander investigates his exciting first case in Young Wallander, which is a young, edgy, and classic series. Kurt's formative professional and personal experiences as a newly minted police officer in his early twenties are the subject of the story.

What is the distinction between Young Wallander and Wallander?

Young Wallander recounts the main character's early years as he works on his first case. Wallander also kept the detective up to date at the time, but Young Wallander is a newer and fresher approach, following Kurt from the start of his investigative career.

In the novels, does Wallander have Alzheimer's?

Mankell developed the character of Wallander throughout the course of the series to the point where, like his father, Wallander is diagnosed with diabetes, suffers from memory lapses, and develops Alzheimer's disease in the last novel. The novel finishes with the following: His memory had abandoned him once more.

Is a Swedish version of Wallander available?

Wallander (pronounced [valndr] in Swedish) is a Swedish television series based on Henning Mankell's Kurt Wallander books, featuring Krister Henriksson as the main character. The stories are set at Ystad, Skane, on Sweden's southernmost tip.