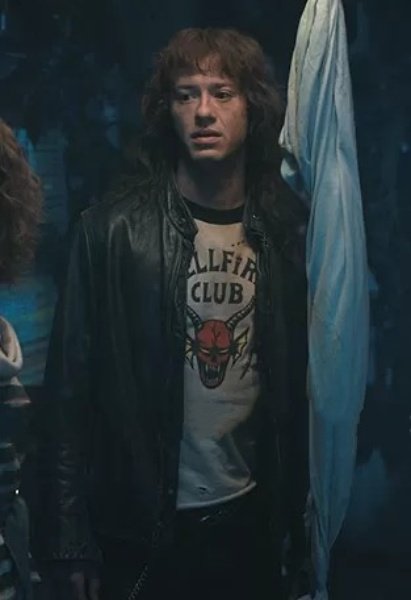 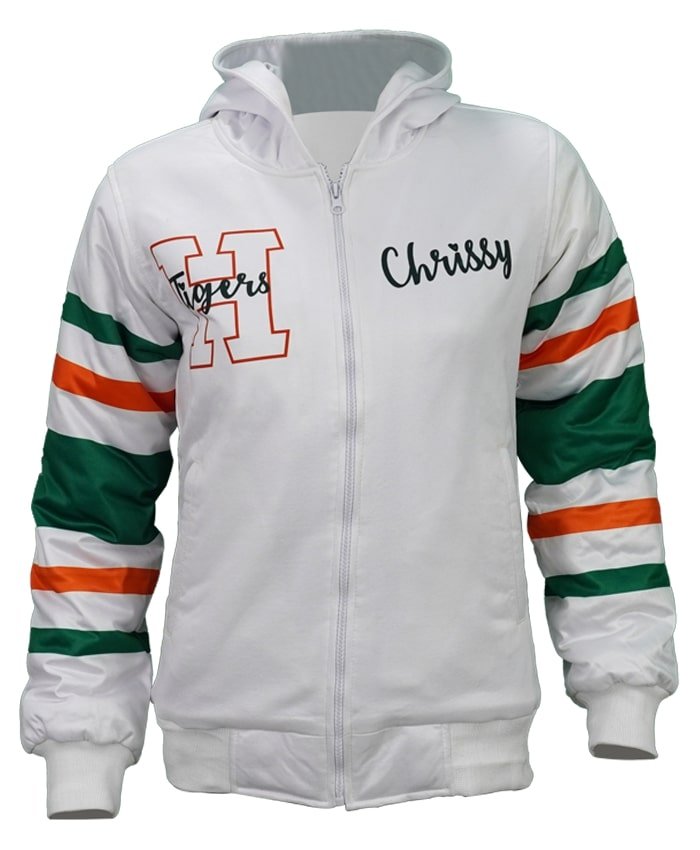 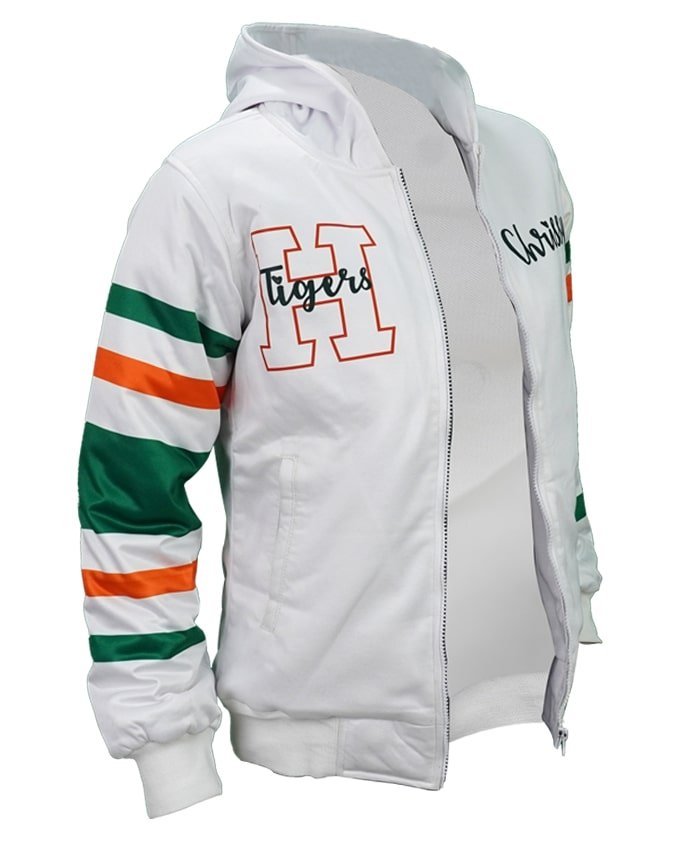 How to Dress Like Stranger Things Casts | Jackets and Coats Collection

The way we see films and television shows have altered as a result of streaming services. Every day, they continue to transform the film and television industries. Producers and filmmakers may now reach a worldwide audience because of the features and accessibility that these platforms provide. Viewers no longer have to worry about being homes on time to watch their favorite shows. They can easily watch their favorite show at the time of their choosing. There are no shows like Stranger Things, despite the streaming platforms having delivered many excellent shows. As one of the top shows of the decade, it serves as the standard for all streaming shows. The Storyline, production, and cinematography of the series are all flawless. There are plenty of things available in the show for the fans to see. It has given viewers a comprehensive package of scary, dramatic, and mysterious situations.

The 1980s and the small town of Hawkins, Indiana, where everyone knows one other, serve as the setting for Stranger Things. When a series of strange incidents start to happen all of a sudden, the town's calm, welcoming atmosphere is shaken. The events are the result of Hawkins National Laboratory's terrible deed of opening a gateway to an alternate reality called the Upside Down. Will Byers, a little child, is caught up in all of this and disappears. The boy's mother, brother, and friends conduct a search. However, when a girl named Eleven with a bald head showed around, things took an unexpected turn, and the search became much more difficult. To everyone's appreciation and enthusiasm, the Duffer Brothers developed the show. Since its July 15, 2016, television series premiere, everyone has become fond of Stranger Things. Both Primetime Emmy Awards and People's Choice Awards were won by it.