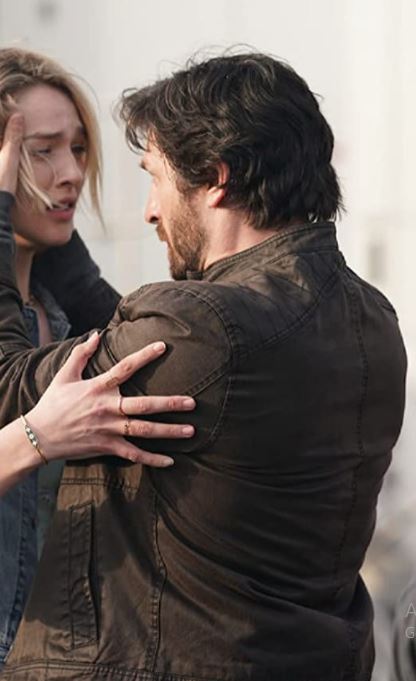 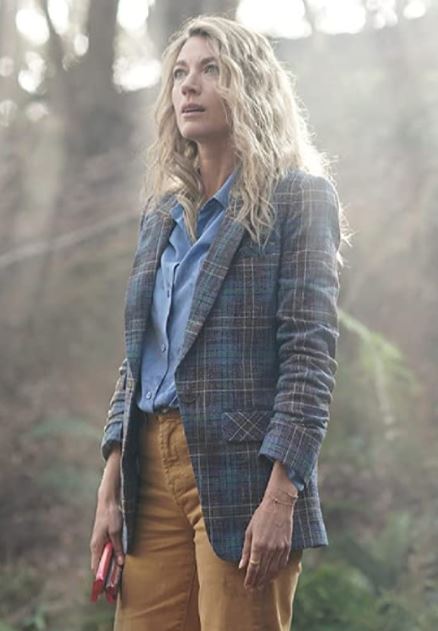 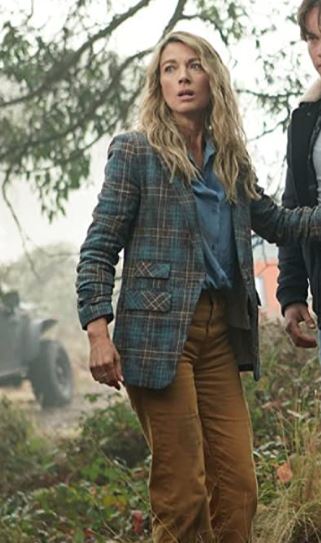 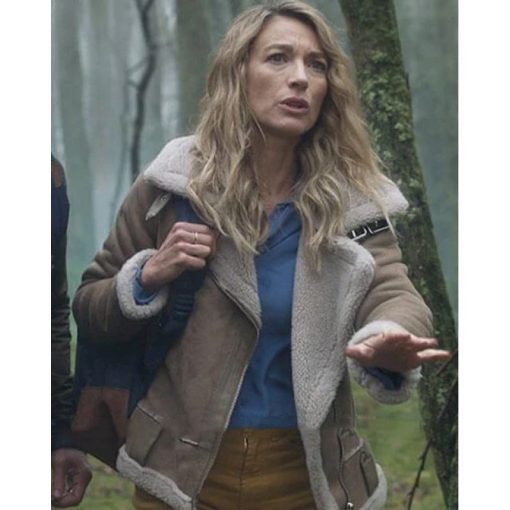 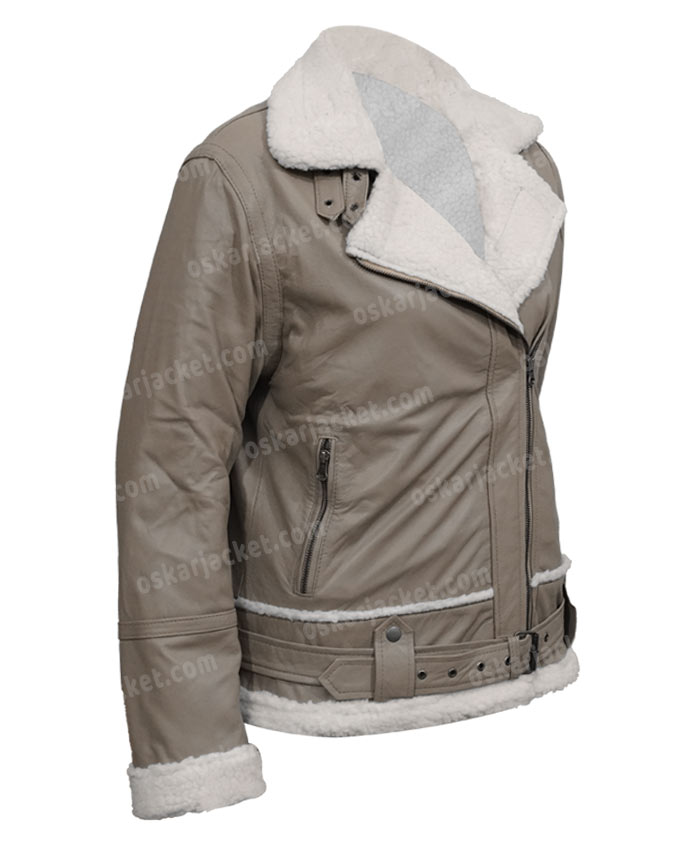 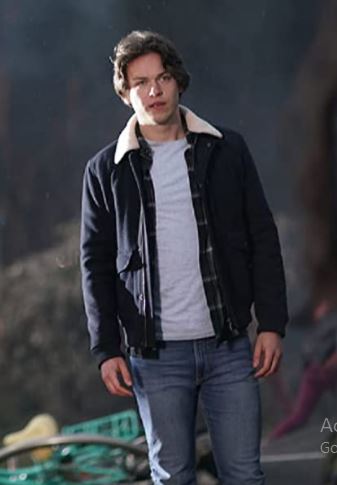 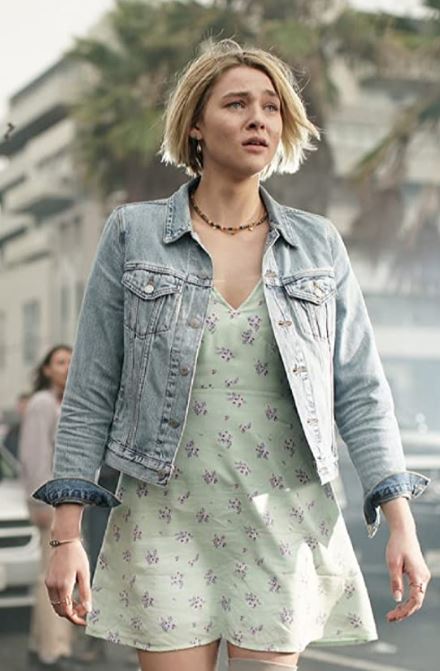 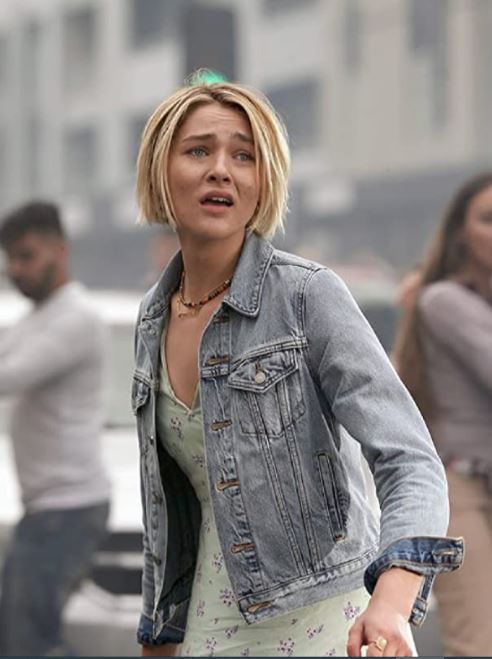 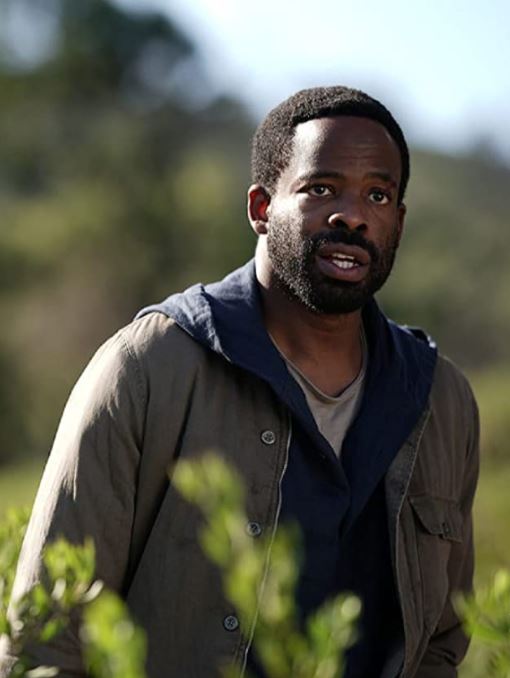 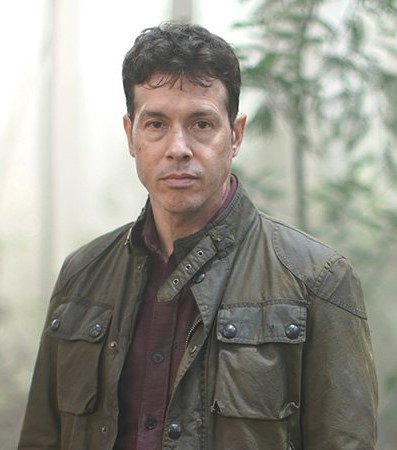 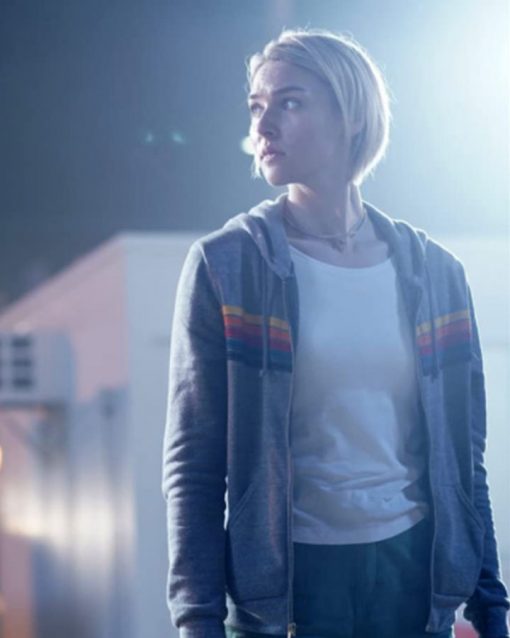 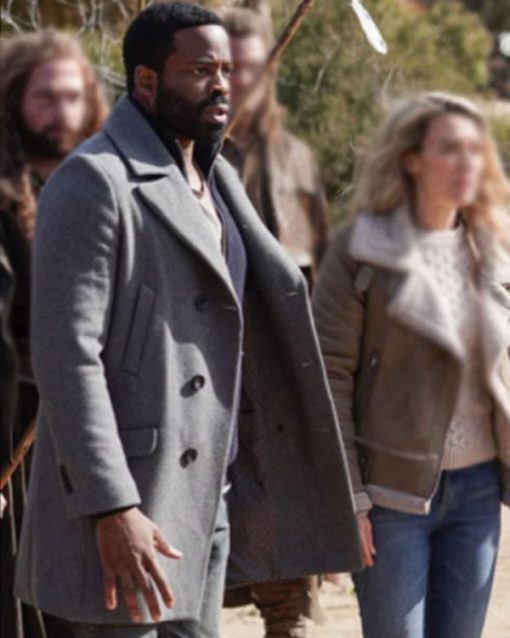 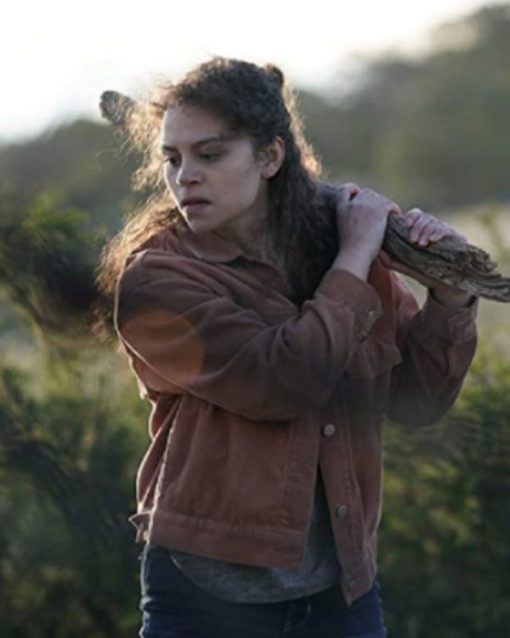 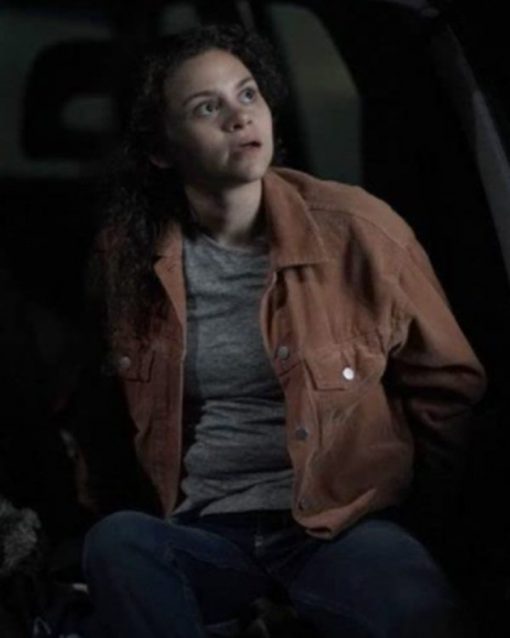 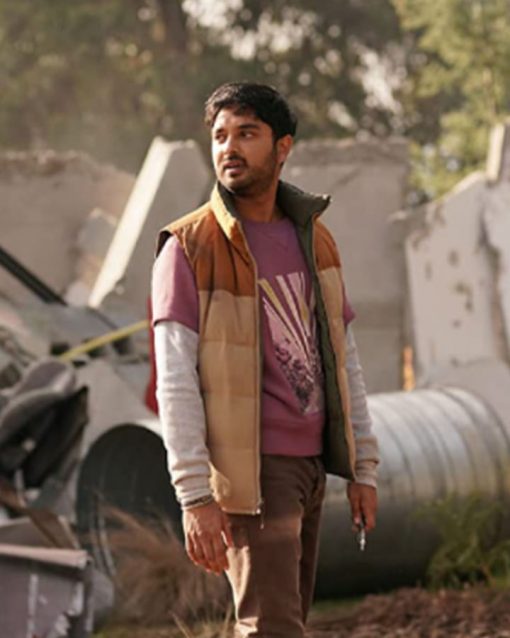 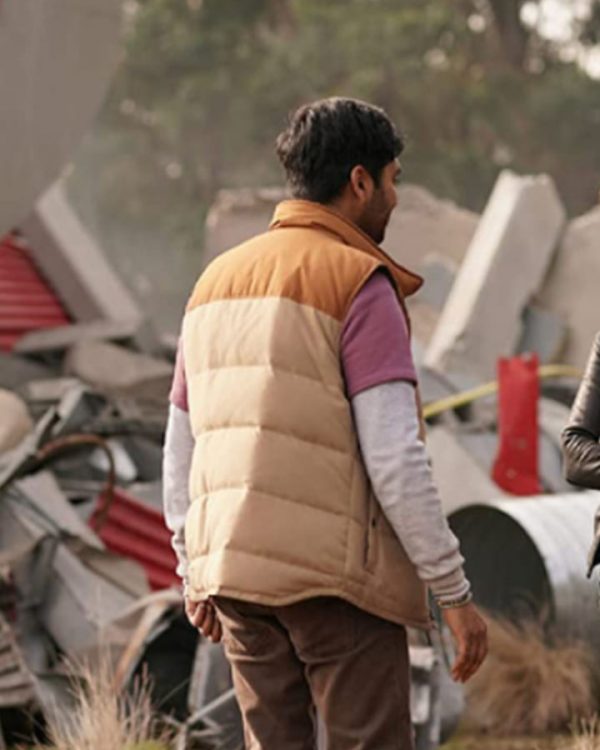 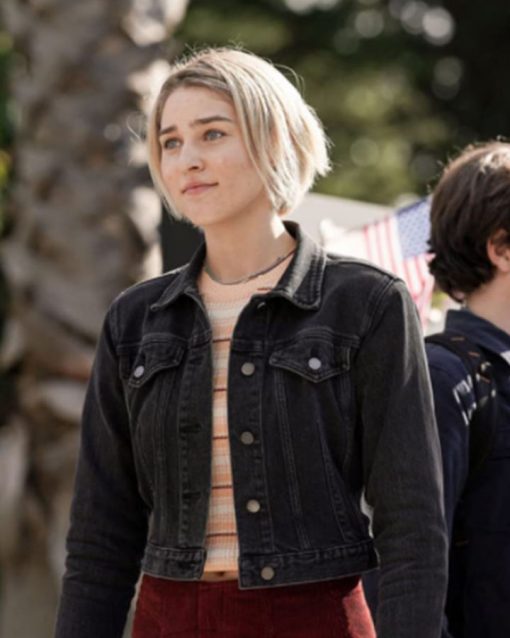 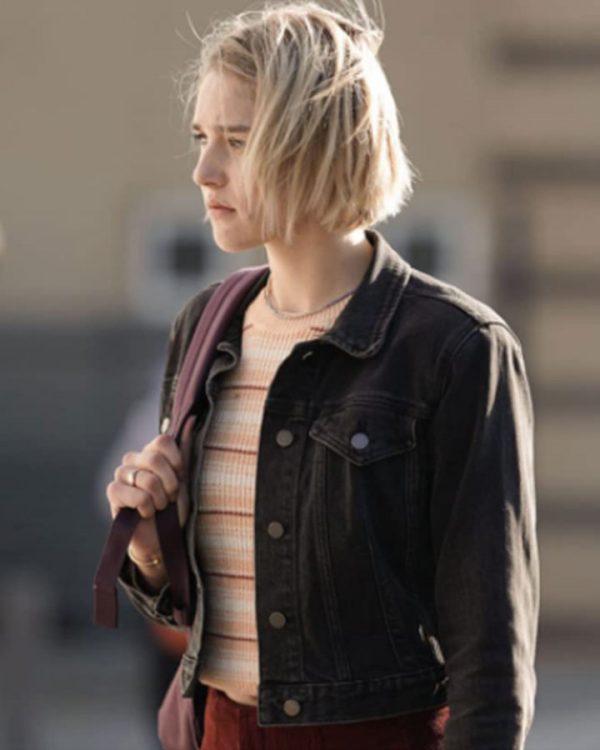 LA Brea is one of the most trending shows right now. It is being watched all over the world with a huge fan following. People love it for its thrilling storyline, amazing performance of the actors, and the incredible outfits of the cast. The American science fiction series has taken its plot beyond imagination. Much appreciation to David Appelbaum for bringing his vision into reality in the form of a series and allowing fans to enjoy it. Thor Freudenthal directed the series, which first premiered on September 28, 2021. The plot of La Brea follows the opening of a giant sinkhole in the middle of Los Angeles.

As a result, one family gets separated. The survivors get trapped in a dangerous land where they must help each other survive. In an impressive turn of events, the family's father starts getting visions that help him provide glimpses of his wife and son's whereabouts. LA Brea was renewed for another season despite speculations about the second season in November 2021. Although the situation in the series might be chaotic, the cast of the series makes it exciting to watch for everyone. Their outfits and dressing have also played a crucial role in the immense success of the series, with many reviewers giving them positive reviews. The fans of LA Brea want to get their hands on the outfits and jackets from the series.

Due to a huge demand for the outfits, we have launched a collection of LA Brea Merchandise for the fans. Our collection includes all the famous LA Brea Jackets and LA Brea Coats, which are great for the upcoming winter. In addition, our collection also includes LA Brea Vests and LA Brea Cropped Jackets that are perfect for daily outdoor activities. The LA Brea Denim Jackets are iconic outwear choices that never go out of style trends. We make sure our customers get the best quality jackets which is why every jacket outwear in our collection is stitched perfectly from the best fabrics LA Brea fan. Grabbing a piece from it will represent you as a LA Brea fan!.