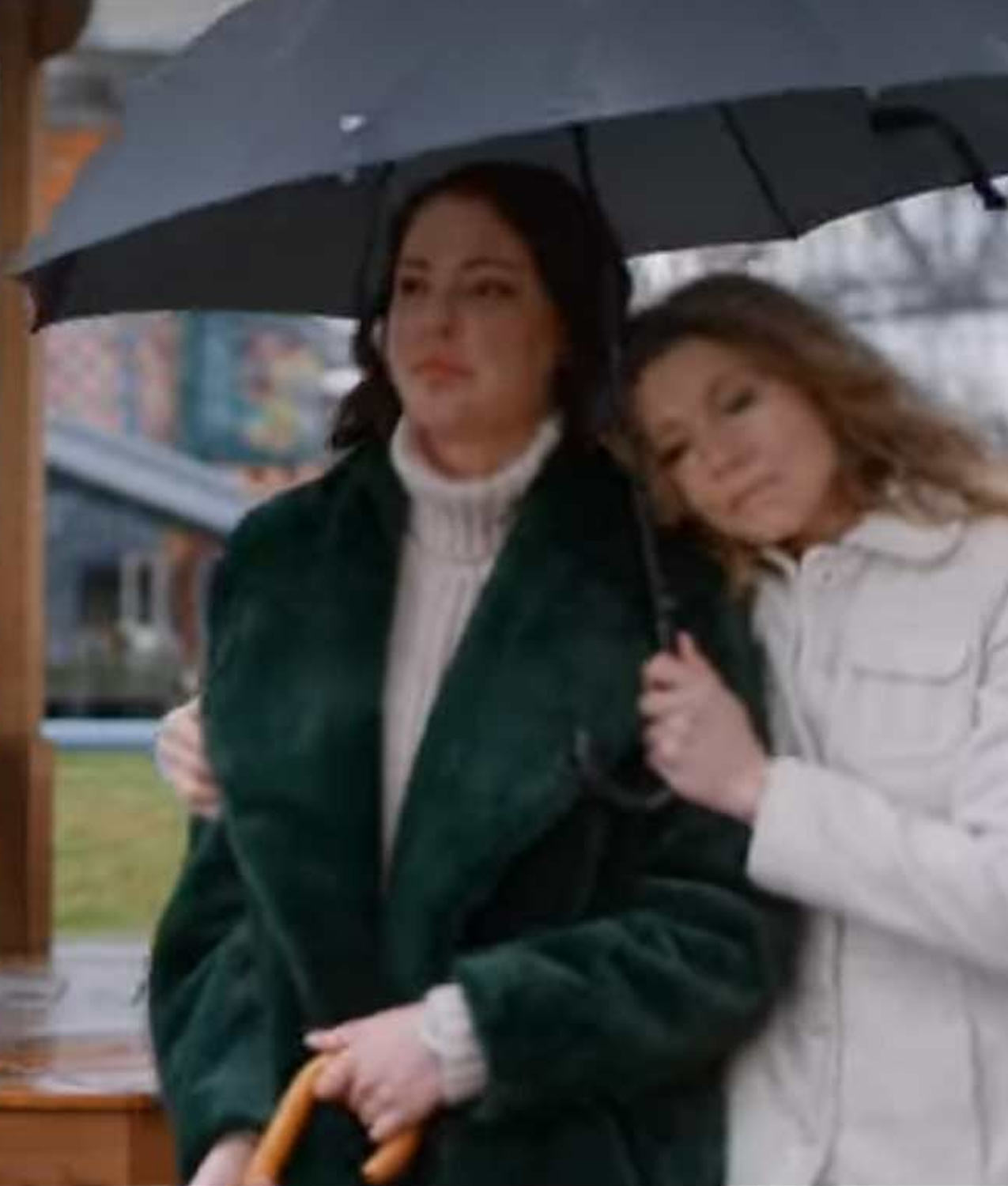 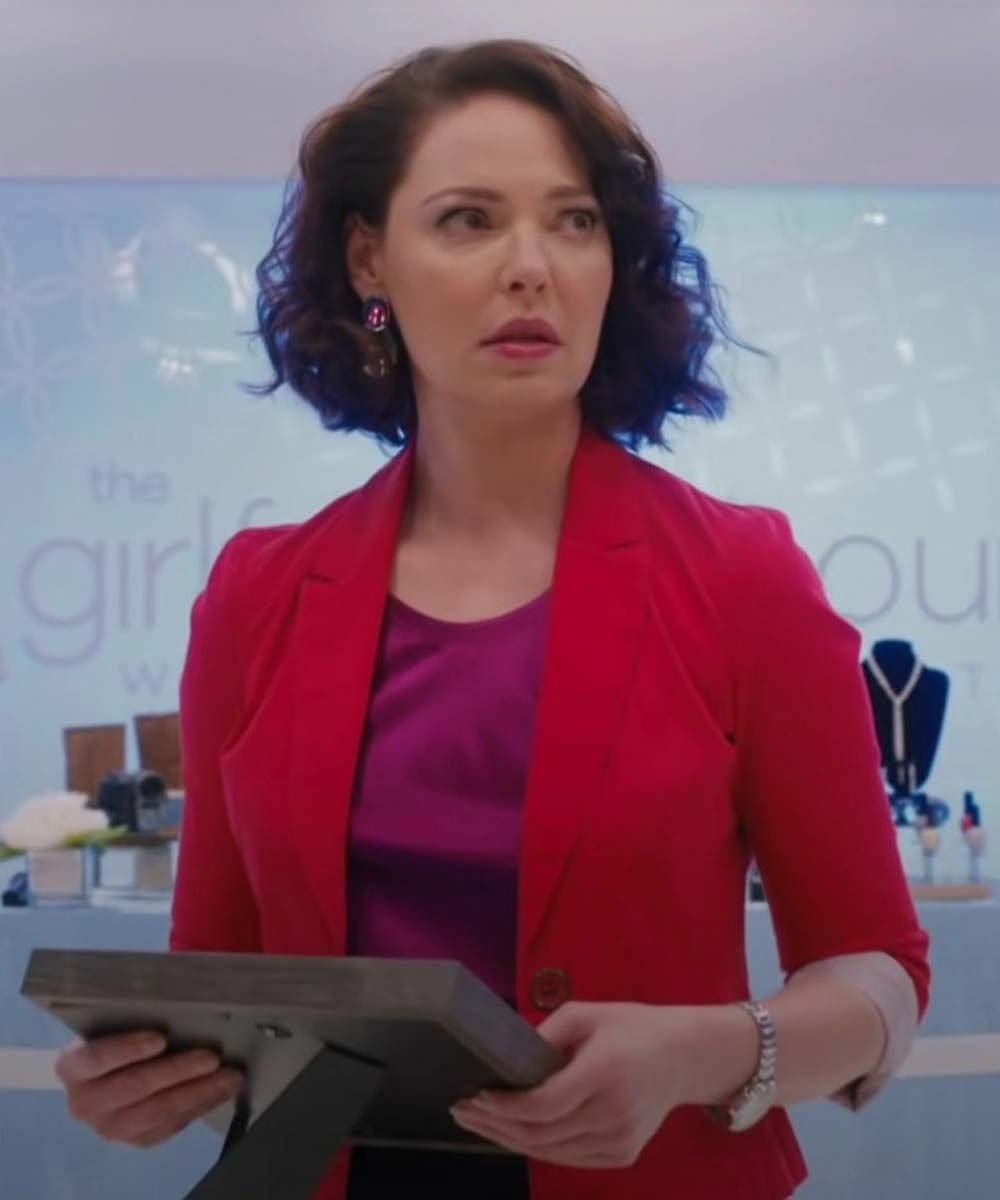 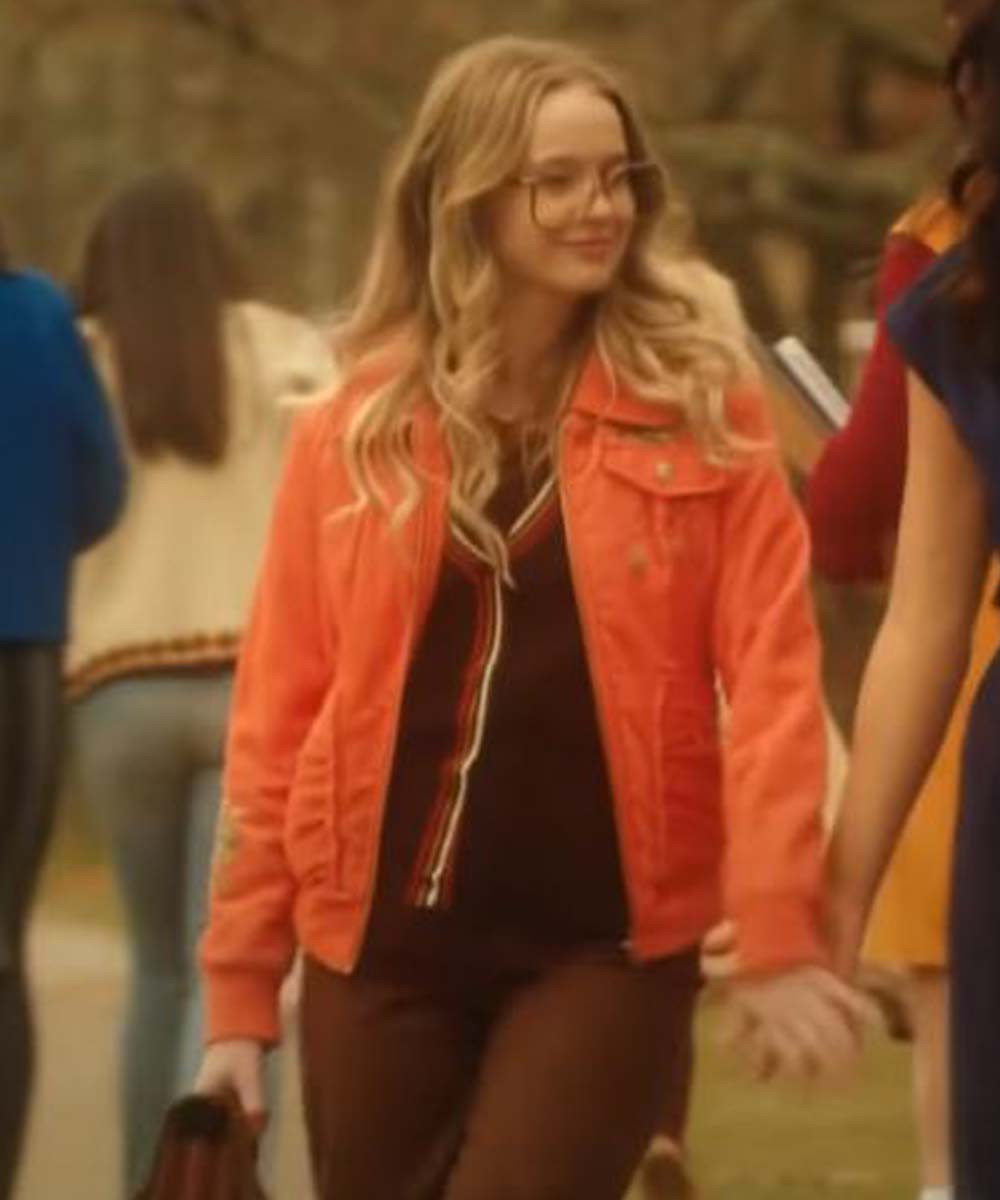 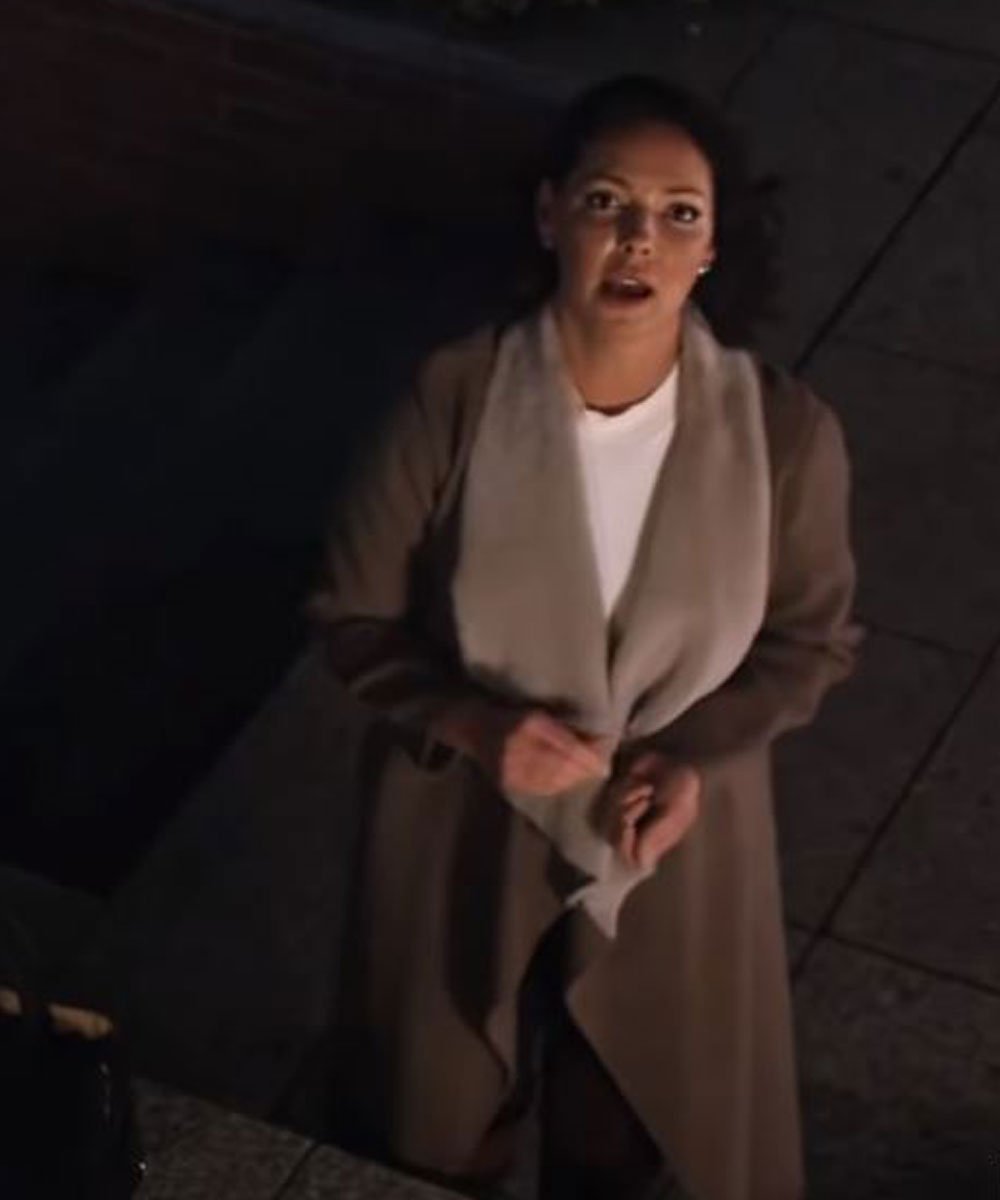 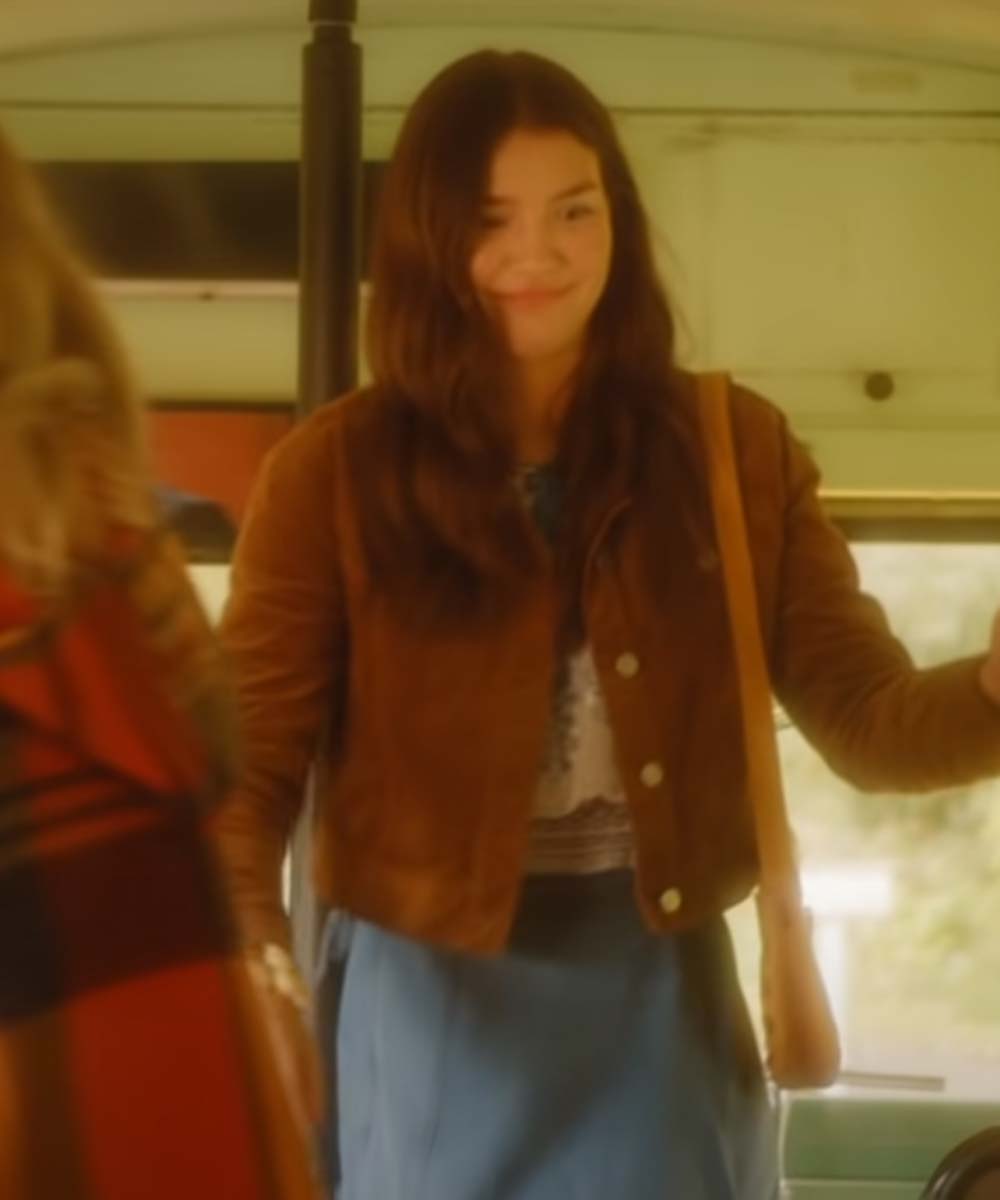 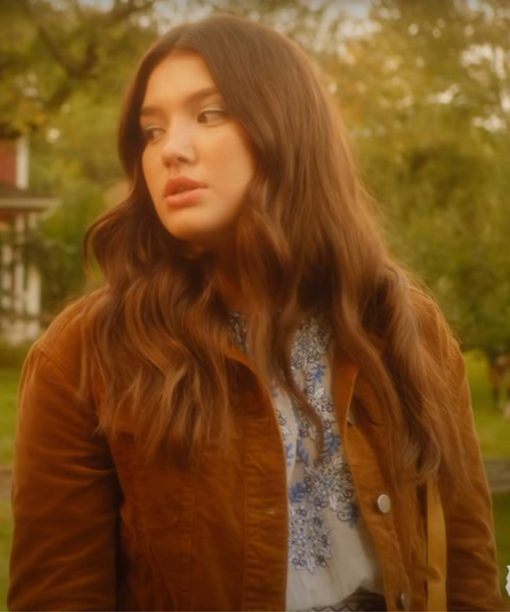 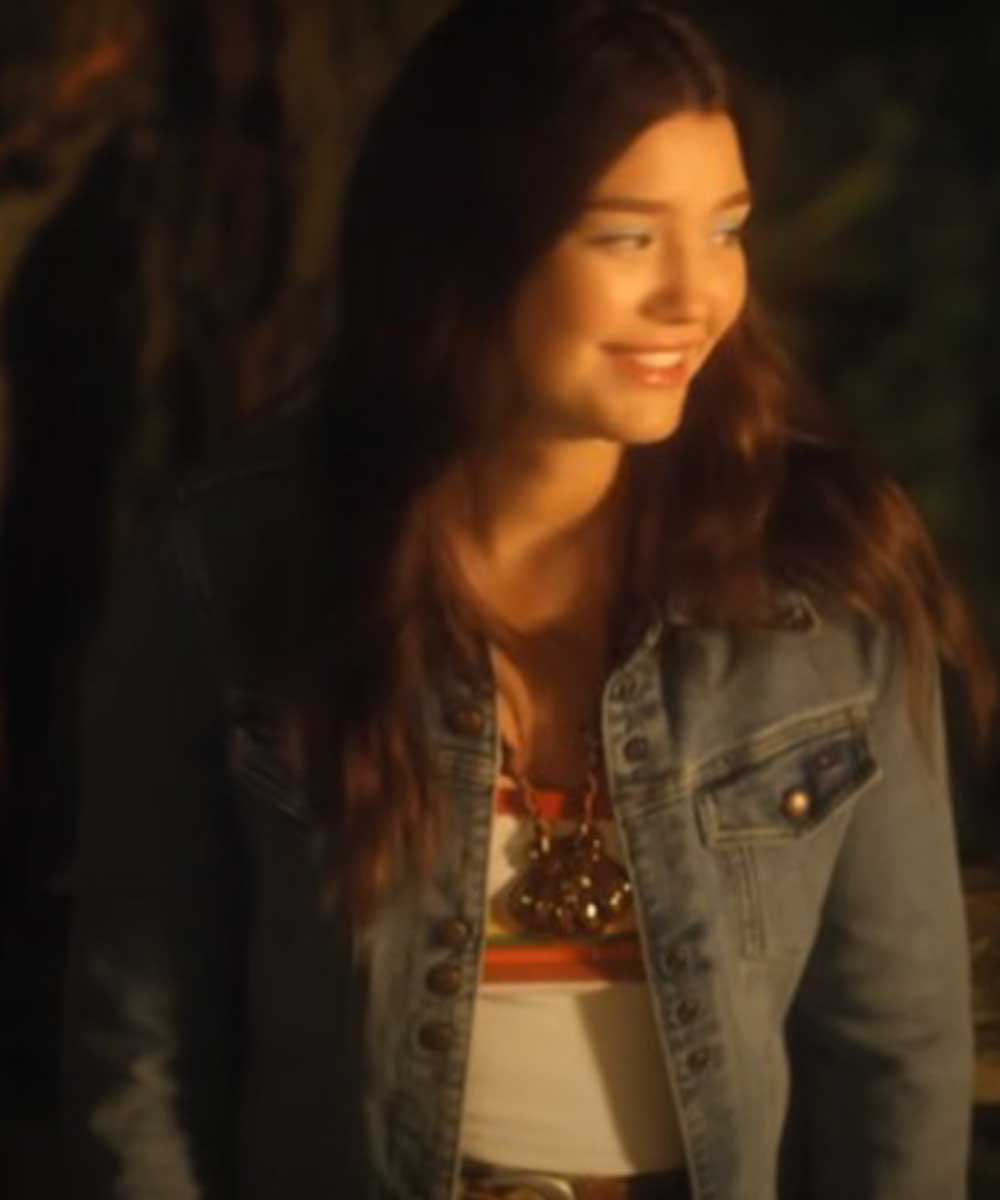 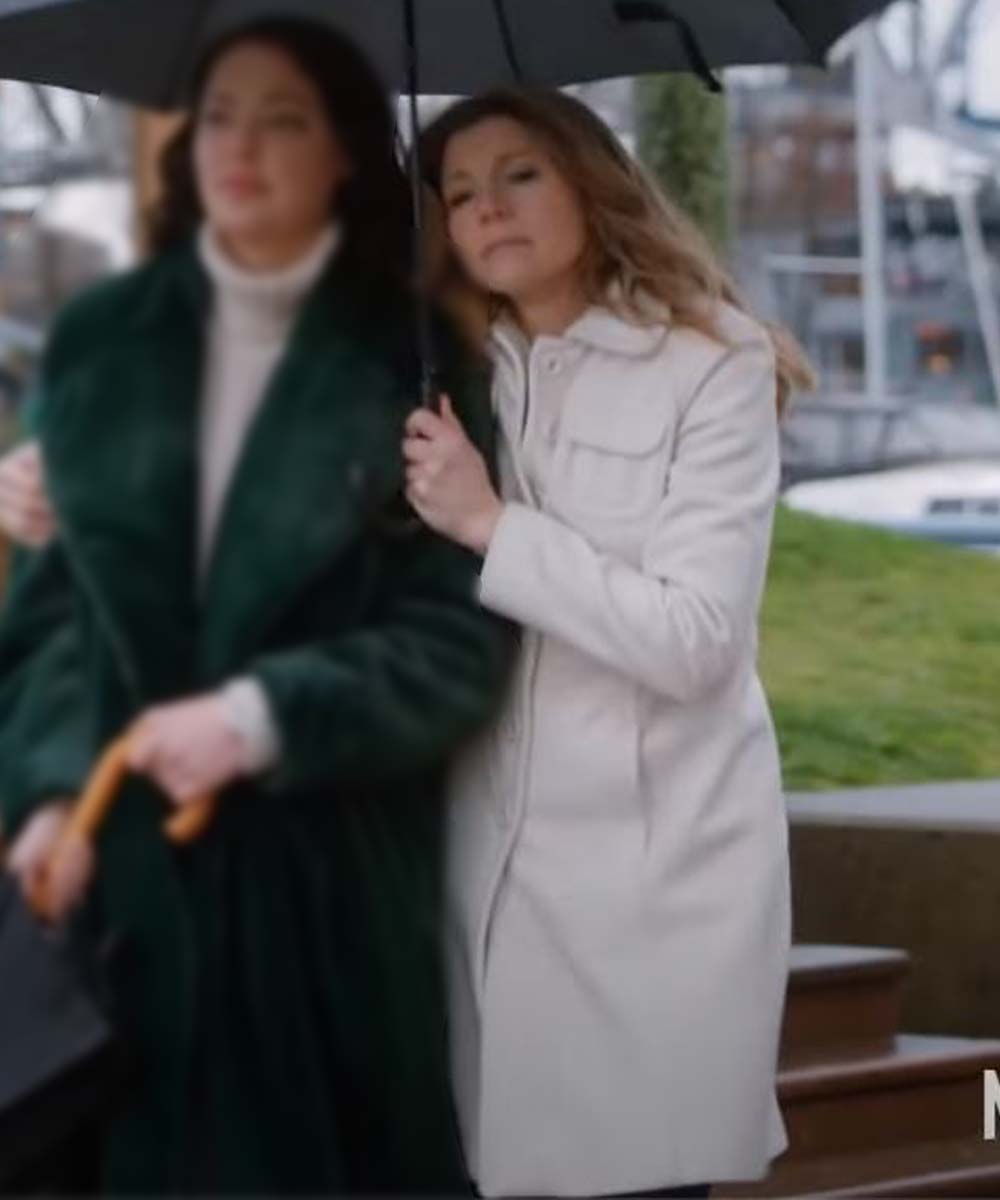 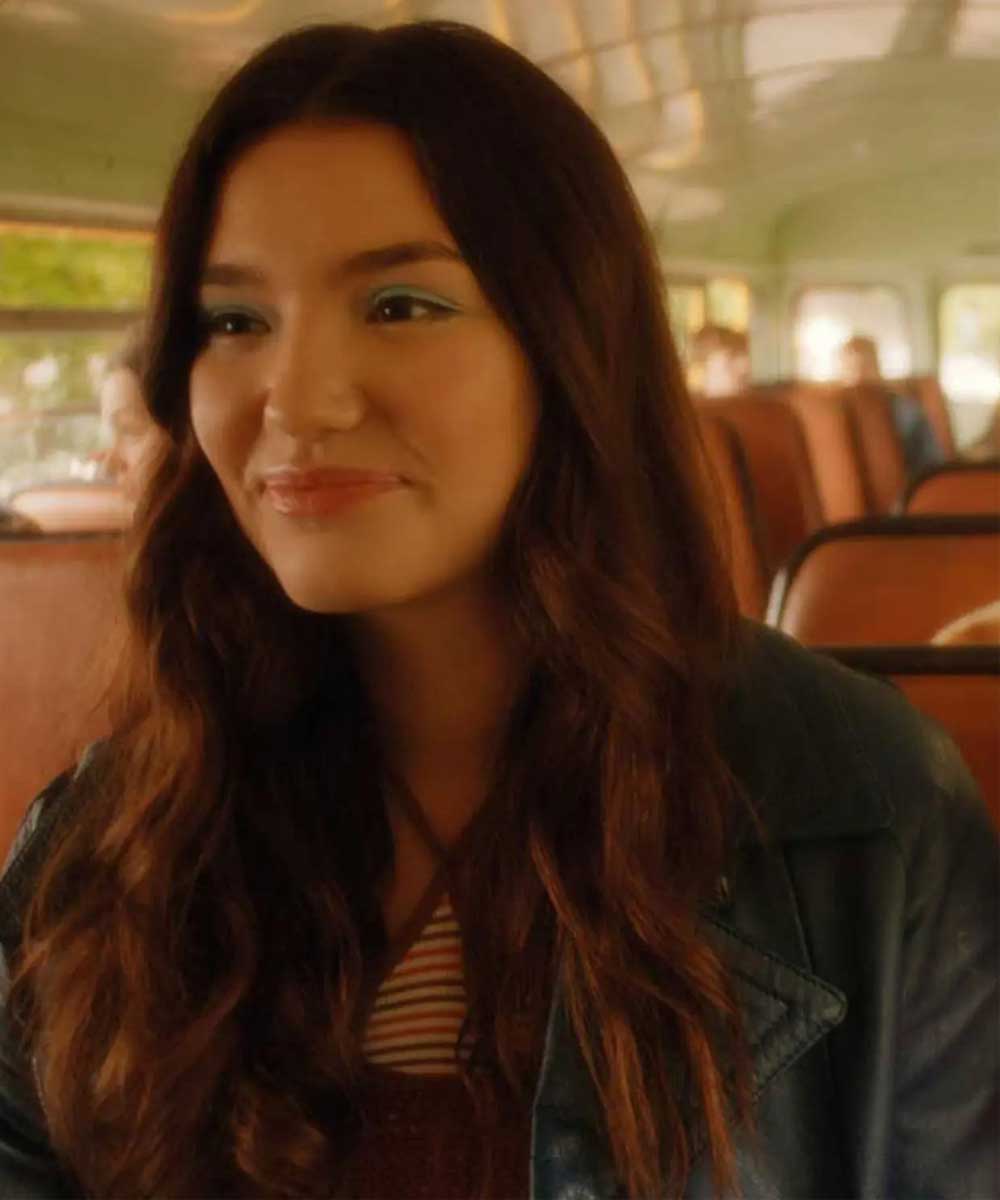 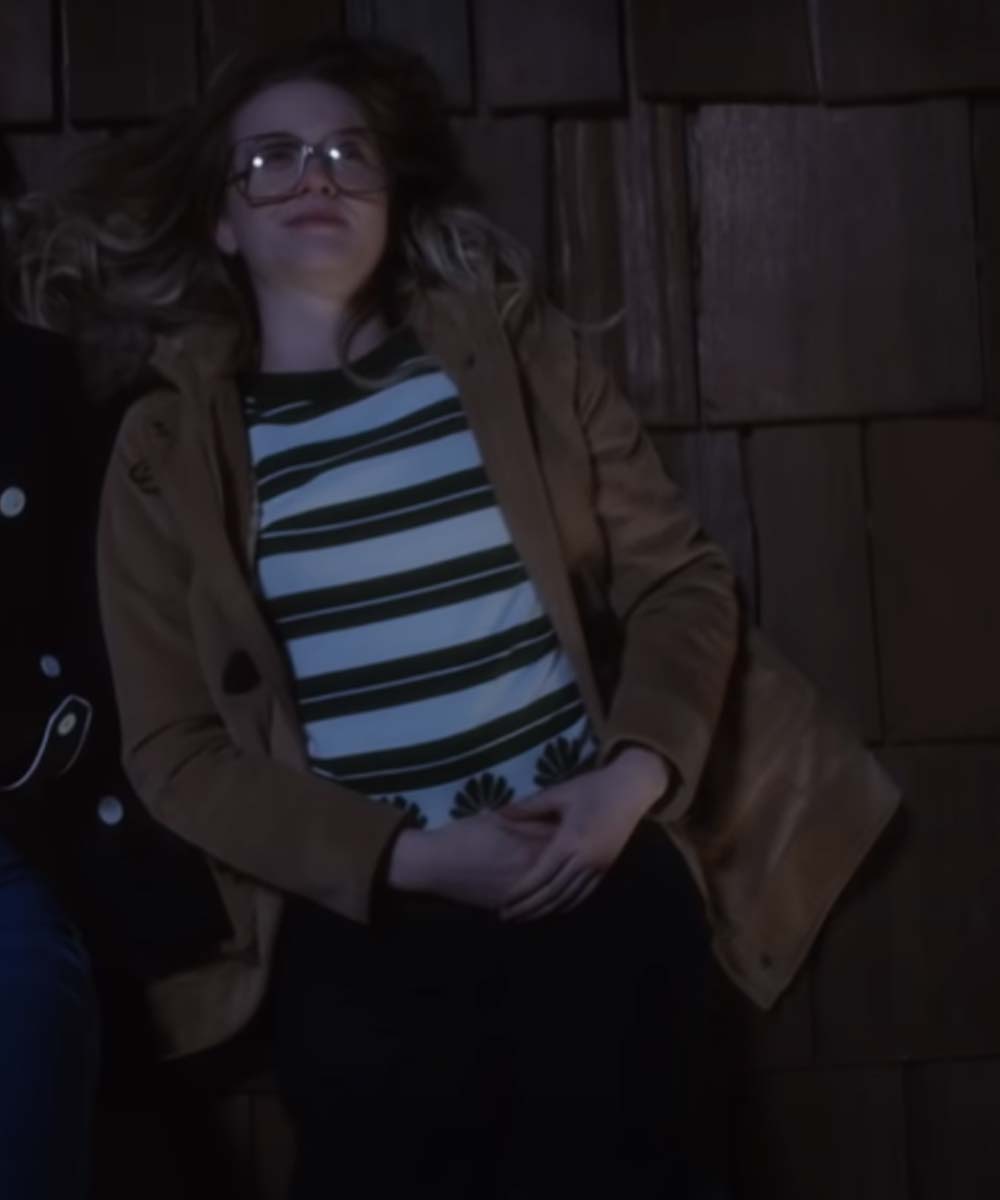 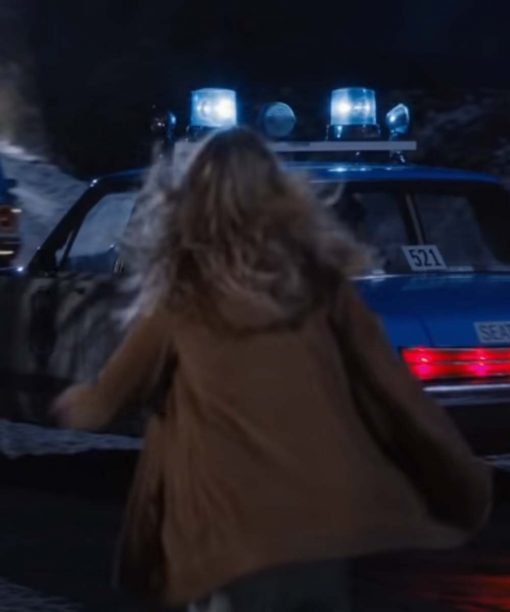 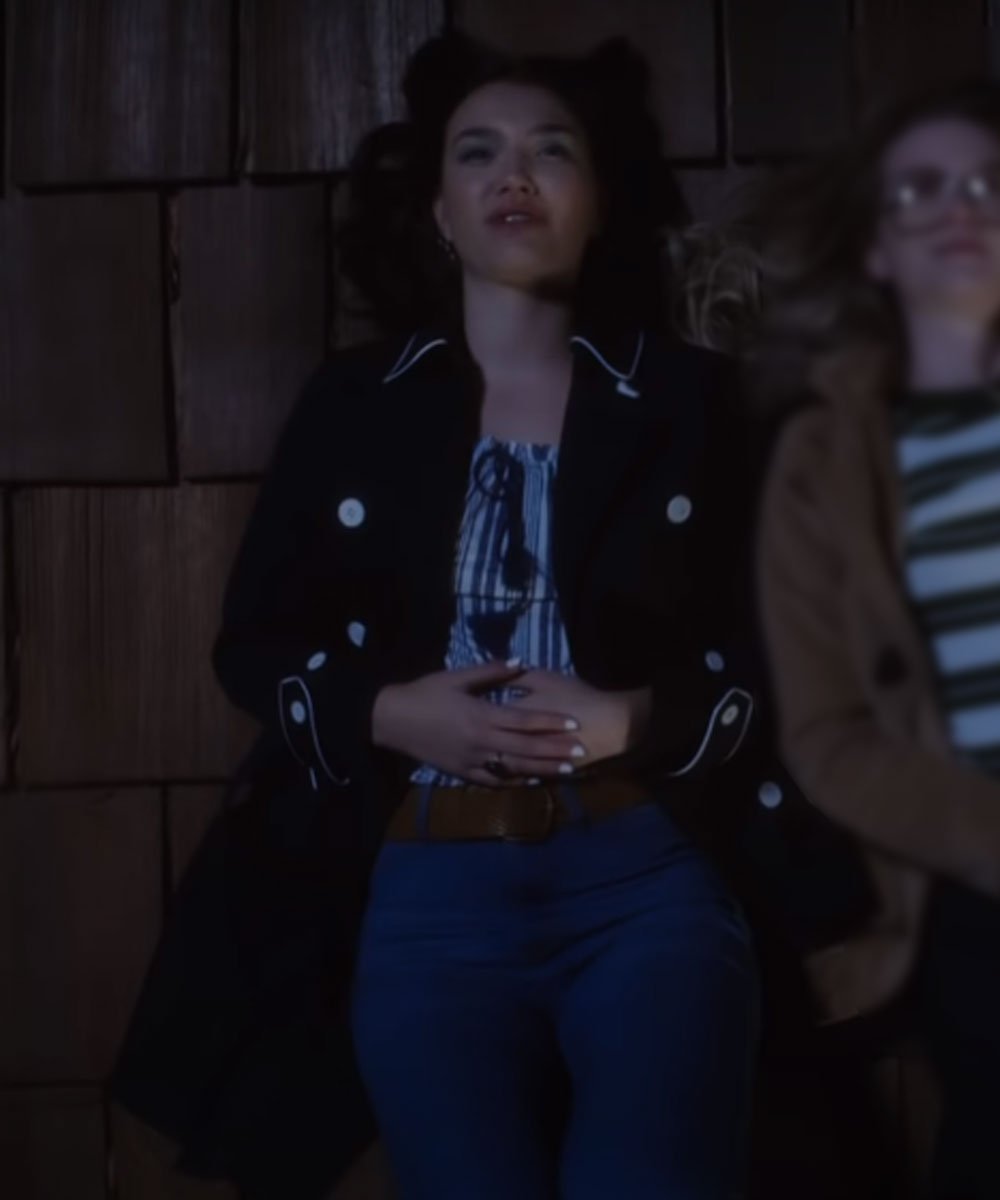 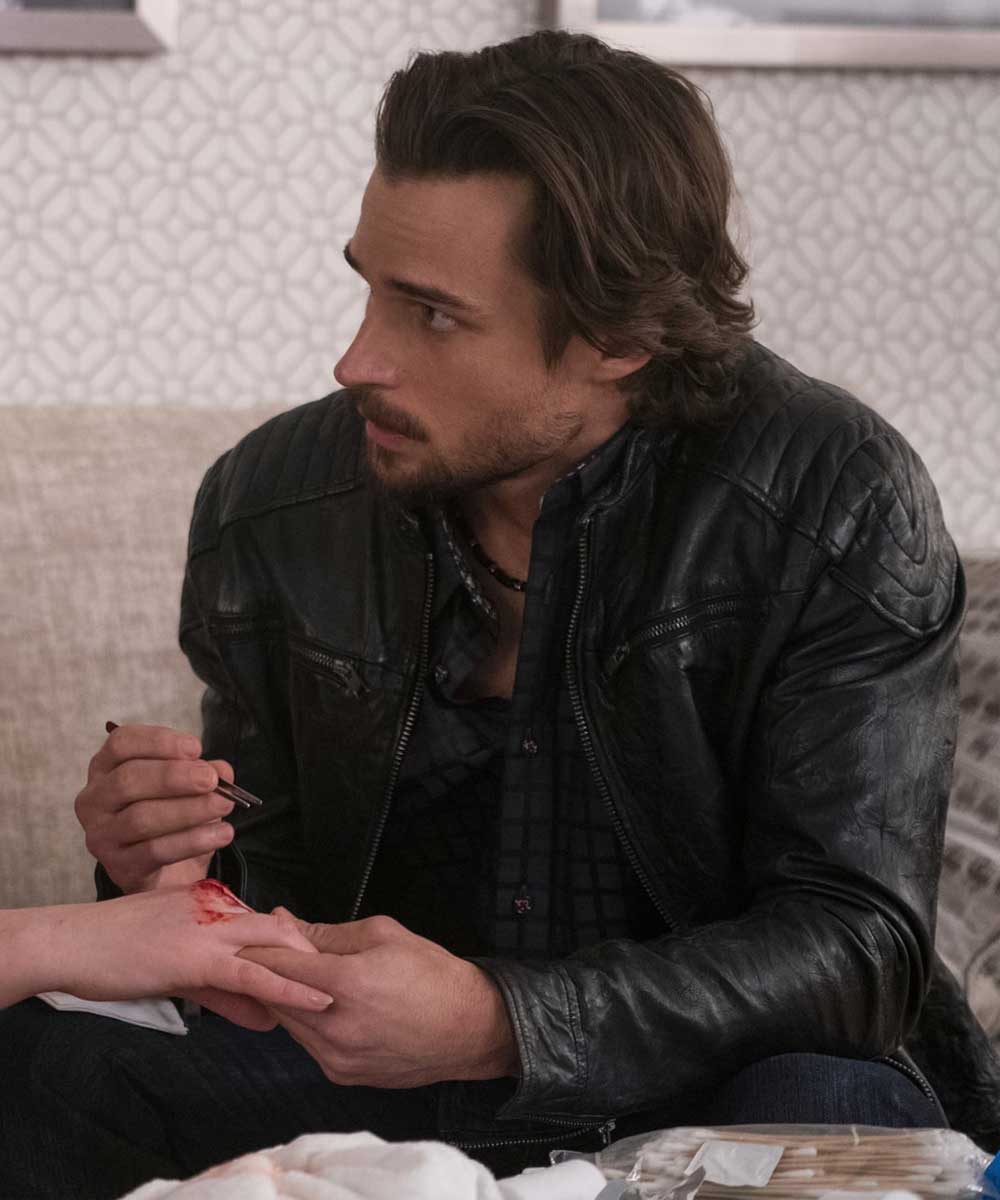 Maggie Friedman created Firefly Lane for Netflix, which is an American drama streaming television series. The series is based on Kristin Hannah's novel of the same name. The series debuted on February 3, 2021, and follows the lives of two young girls from the 1970s until their maturity in the early 2000s. The series got renewed for a second season in May 2021, with a release date of 2022.

Firefly Lane is the heartbreaking, dramatic story of two women and the relationship that becomes the foundation of their lives, spanning more than three decades and playing out across the ever-changing landscape of the Pacific Northwest. Tully has been anxious to establish her value to the world since the beginning.  Firefly Lane Outfits are quite popular among the fans of the series.

Firefly Lane is quite remarkable, and it has gained huge popularity. The outwear used by the characters in Firefly Lane attracts the fans of the series. So we bring to you the famous Firefly Lane Merchandise that we've seen in this series.

What took place at the end of Firefly Lane?

After becoming a war journalist, Kate's husband Johnny gets trapped in a major explosion in Iraq in the last episode of Firefly Lane. However, it is unknown if he has been seriously hurt or has died due to the explosion.

What was the secret of Tully in the Firefly Lane series?

Tully has a drug-addicted mother who regularly forgets to pay the bills, which means they're always hungry. Tully lies to everyone about her mother's disease to hide the reality of her home life.

Why did Tate and Kate stop speaking to each other?

Tully invites Kate and her daughter Marah onto her show, The Girlfriend Hour, and the two friends fall out. This appears to be done under the guise of mending their poor relationship.