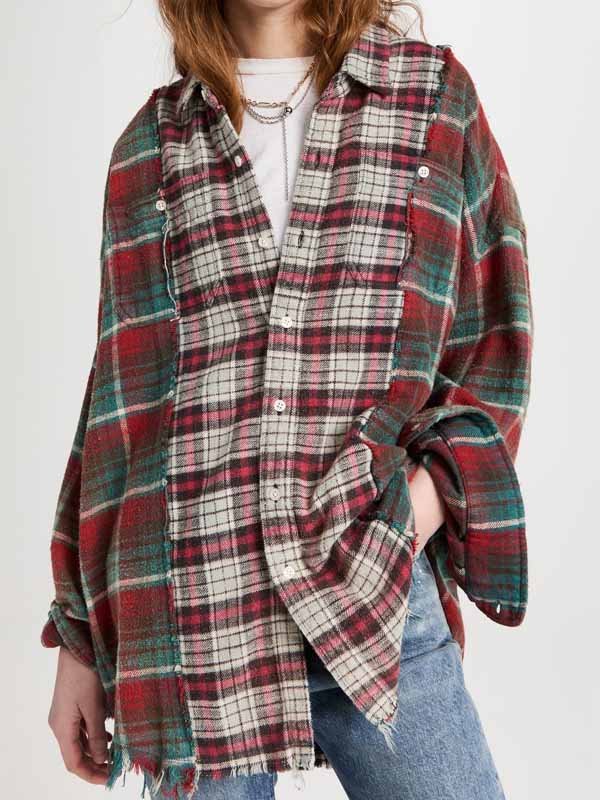 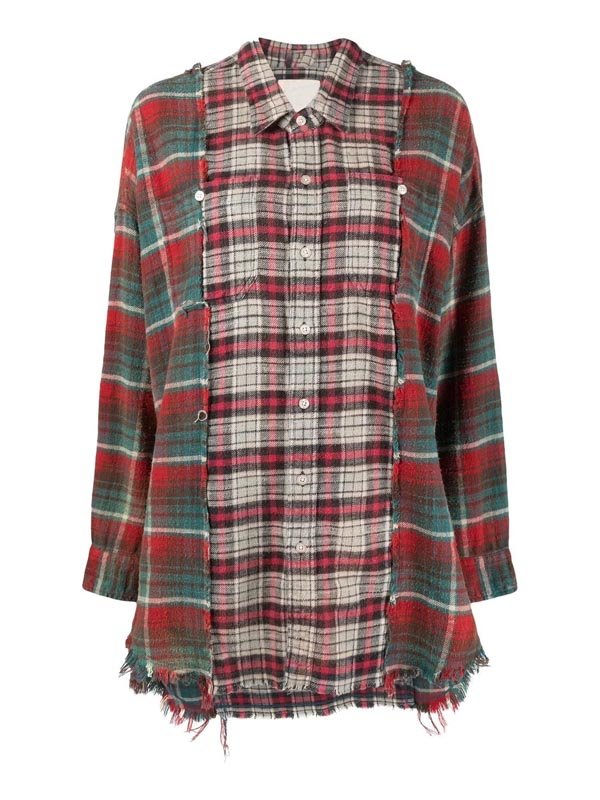 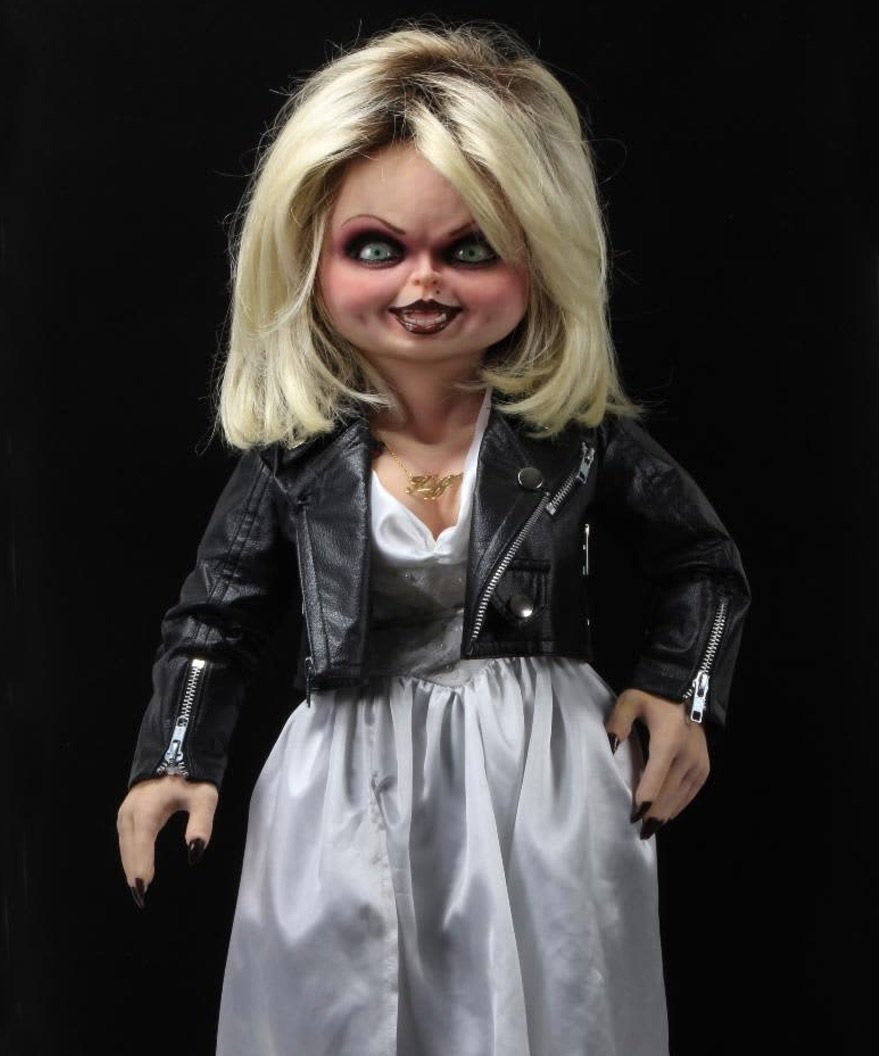 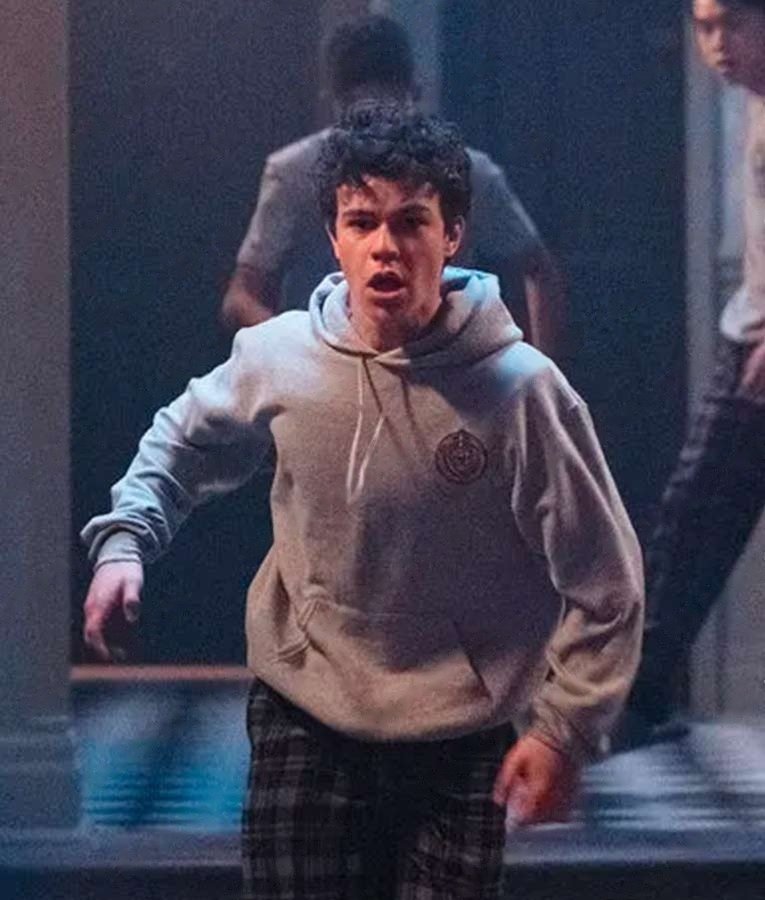 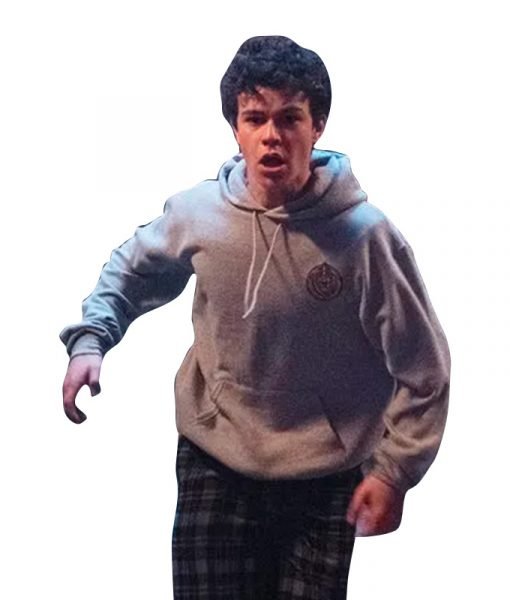 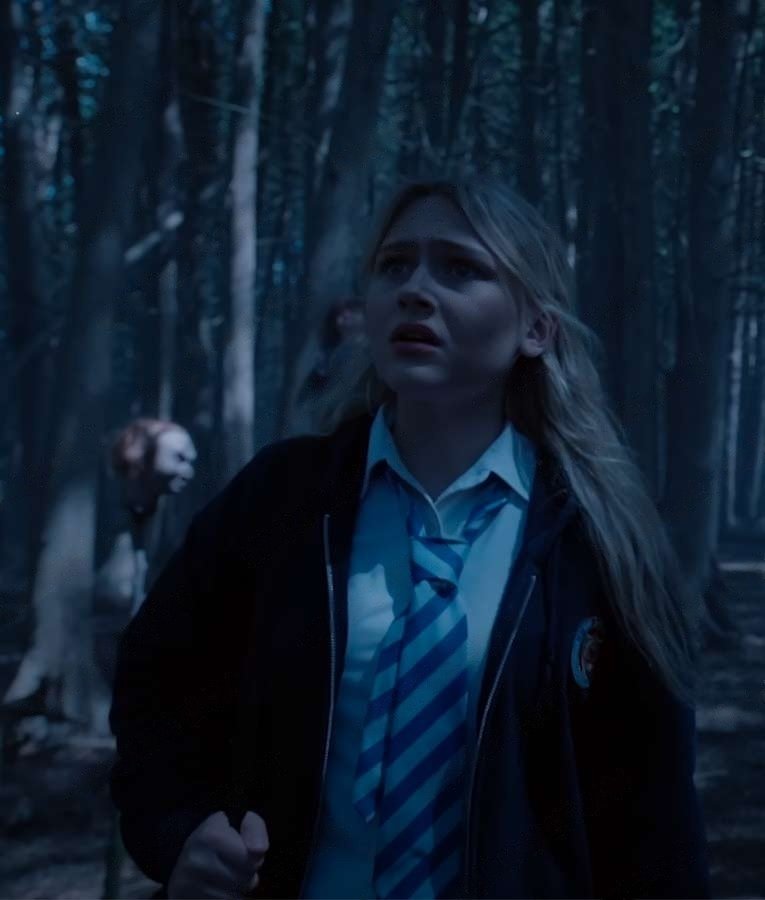 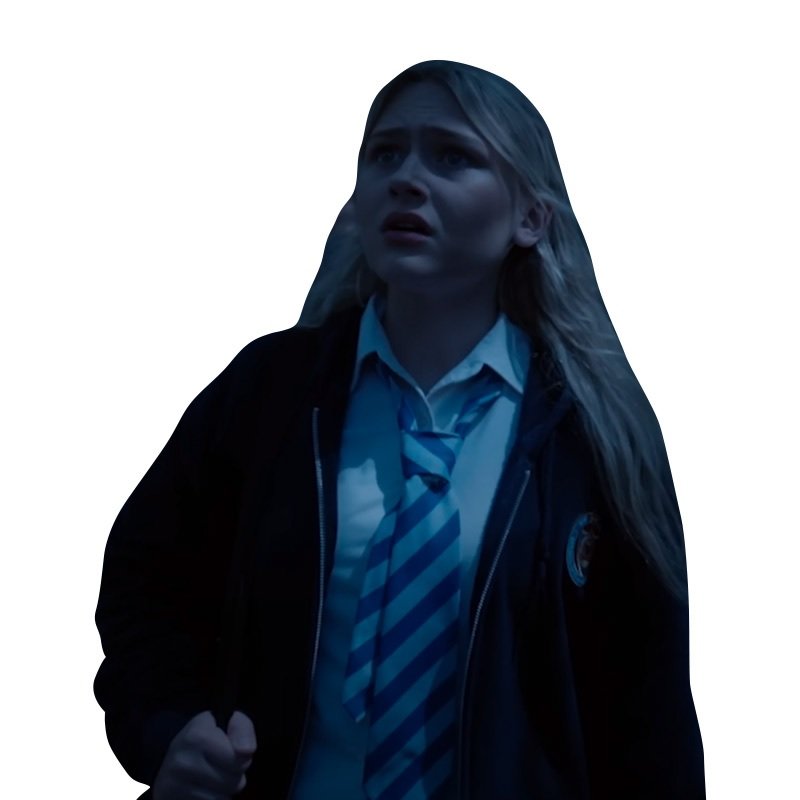 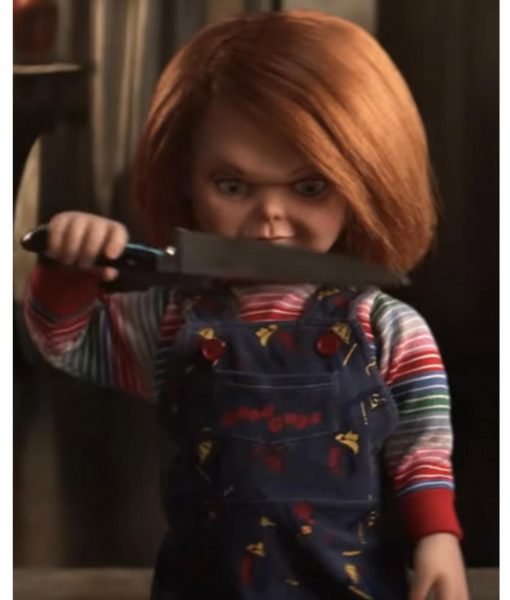 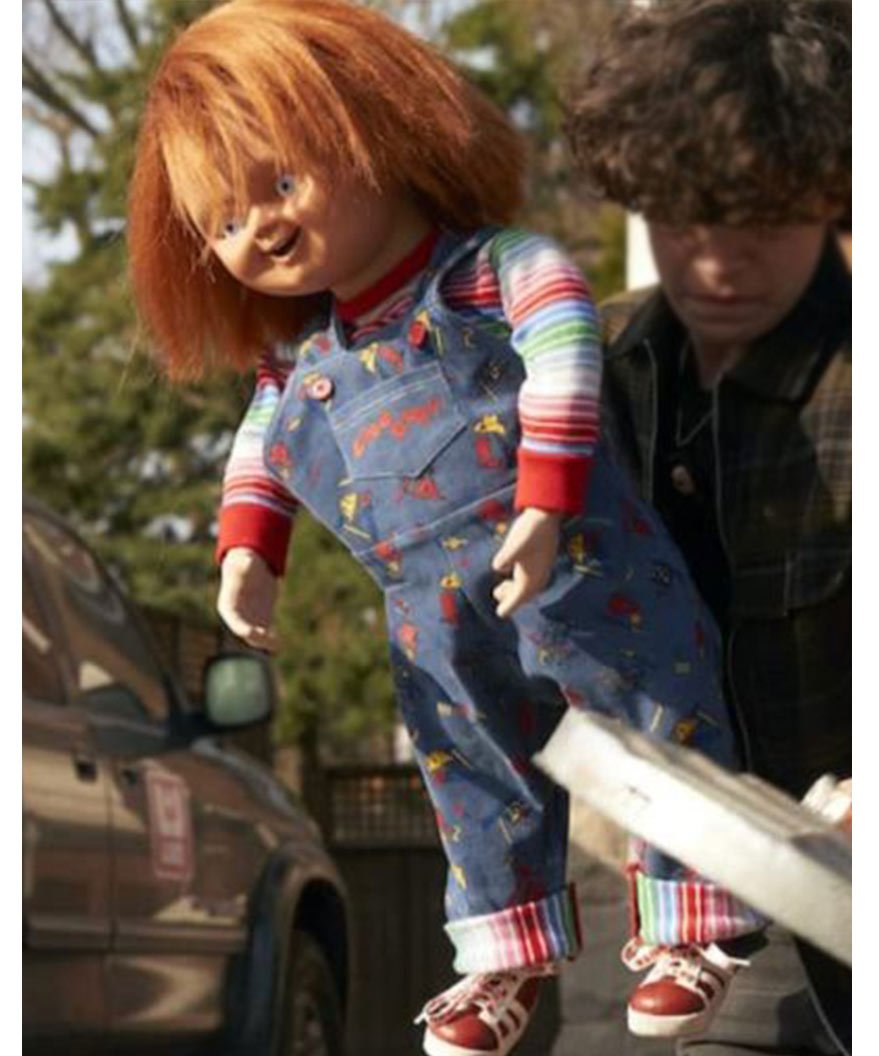 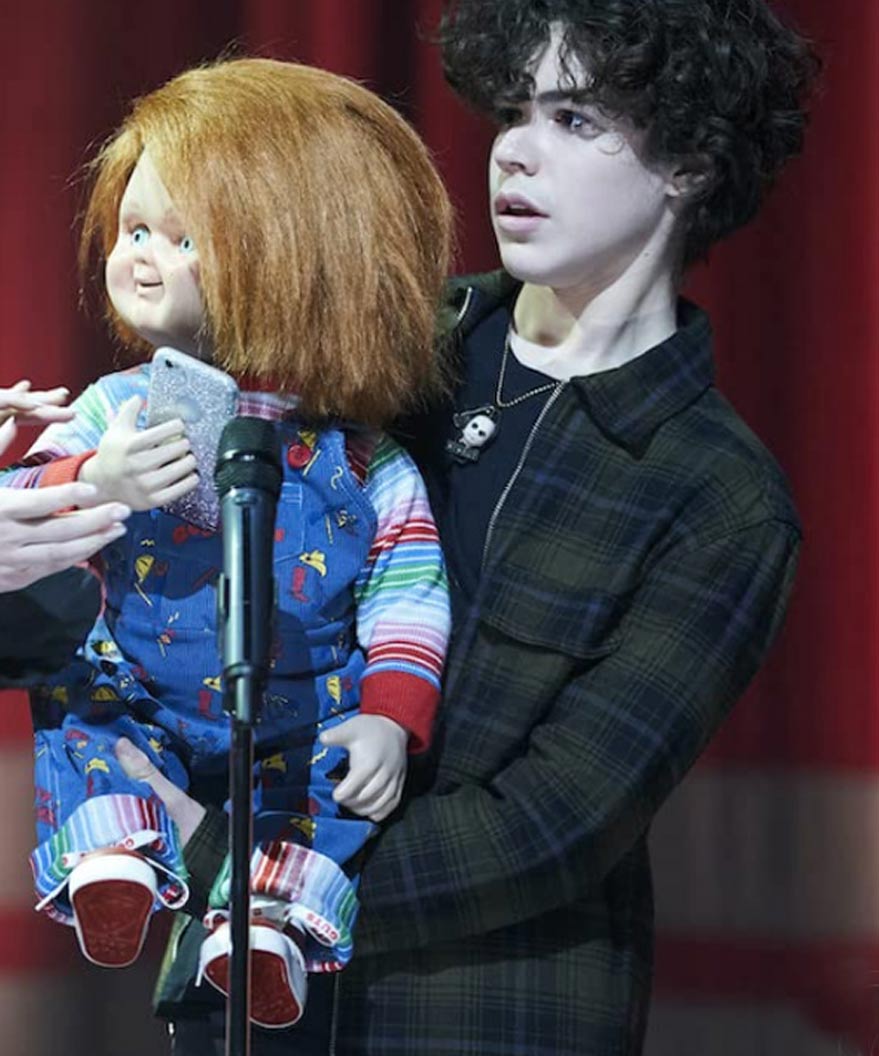 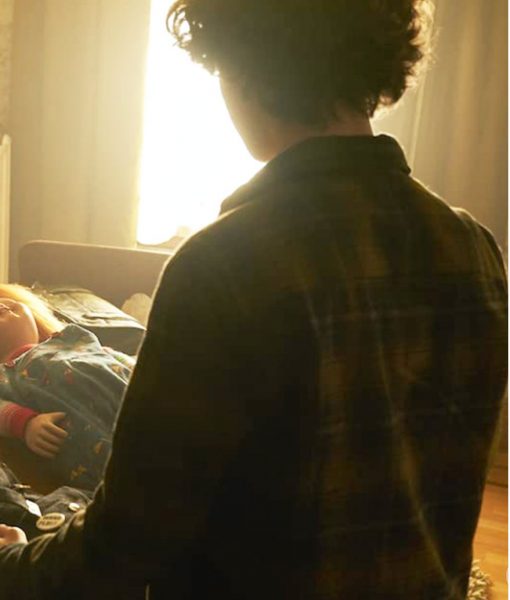 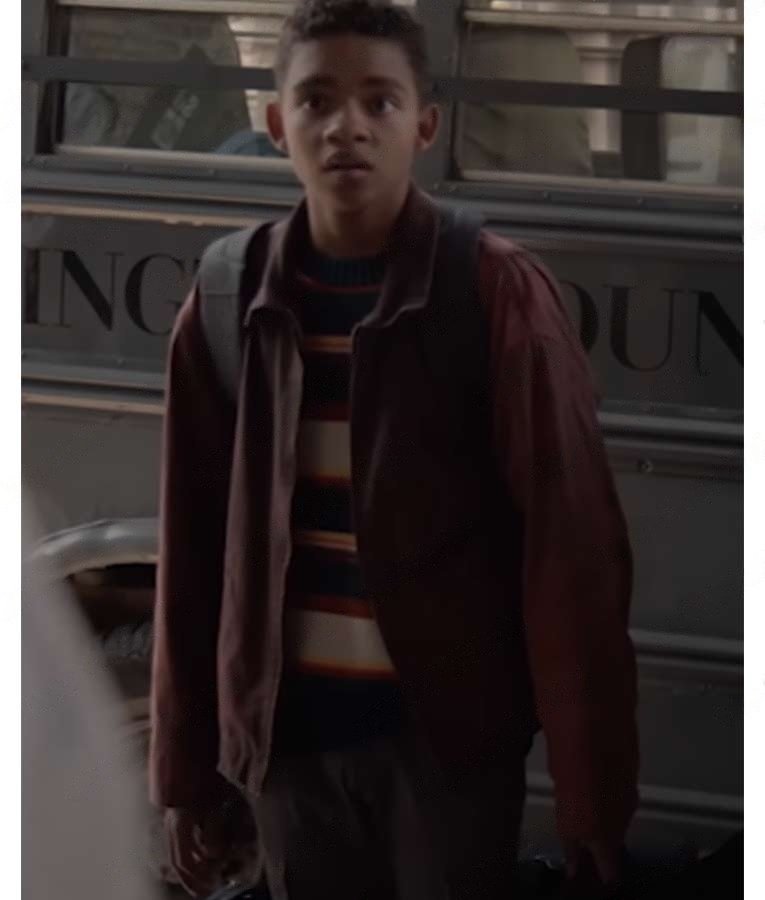 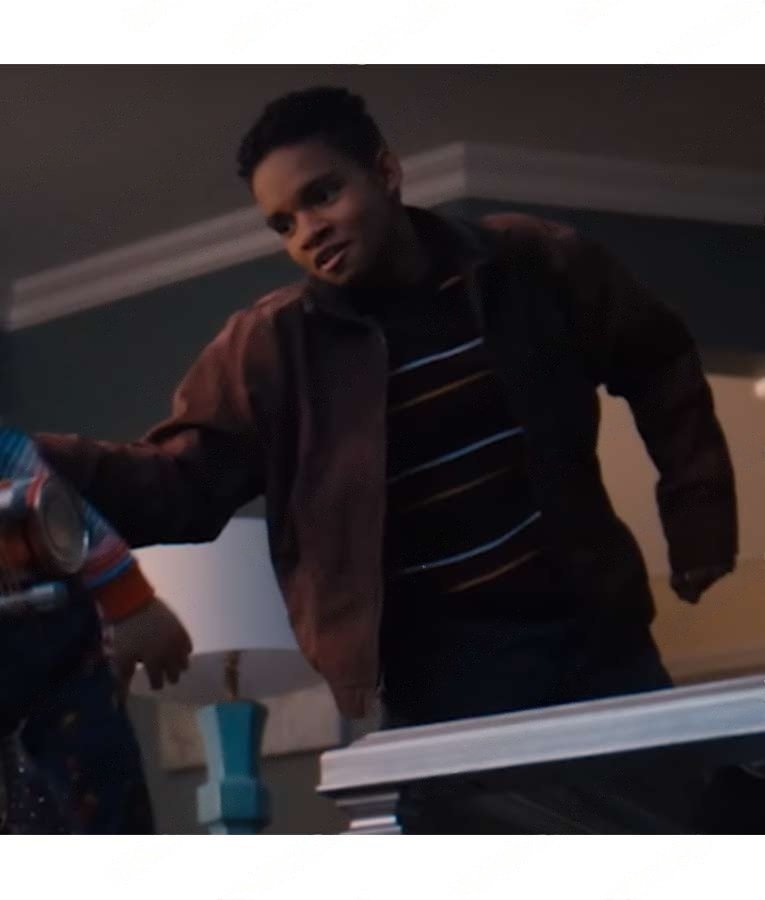 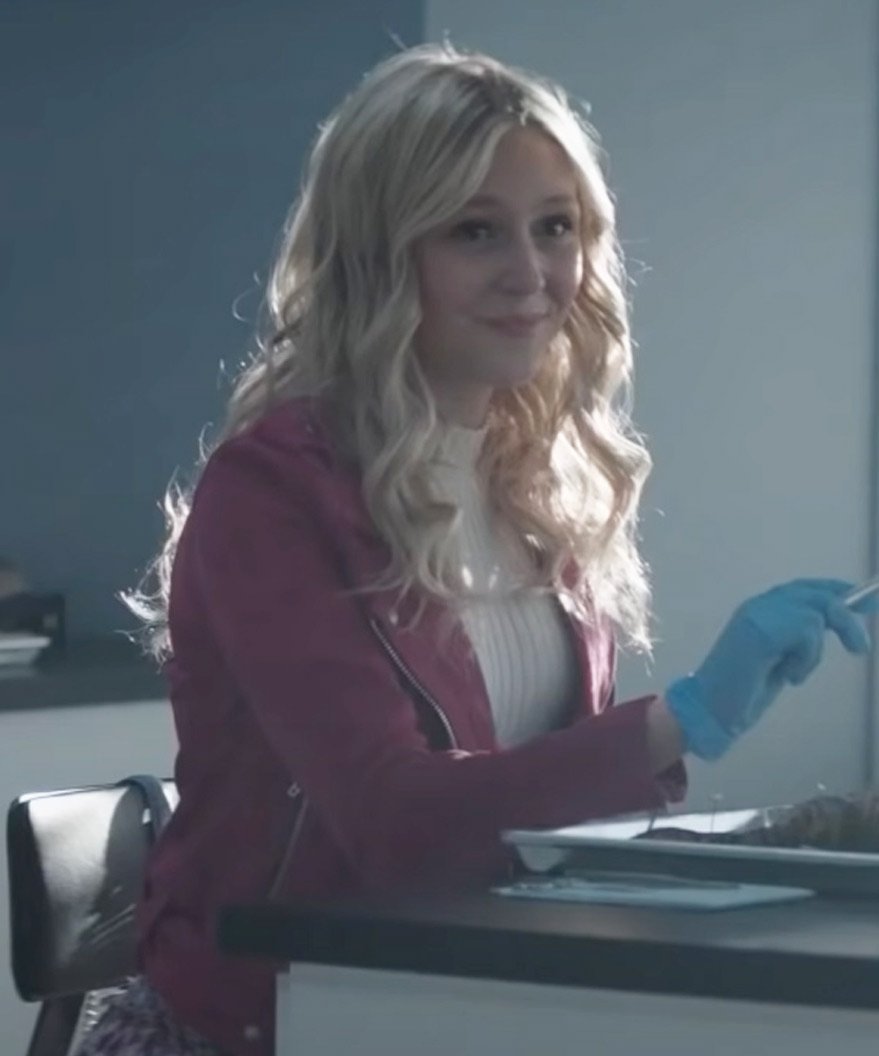 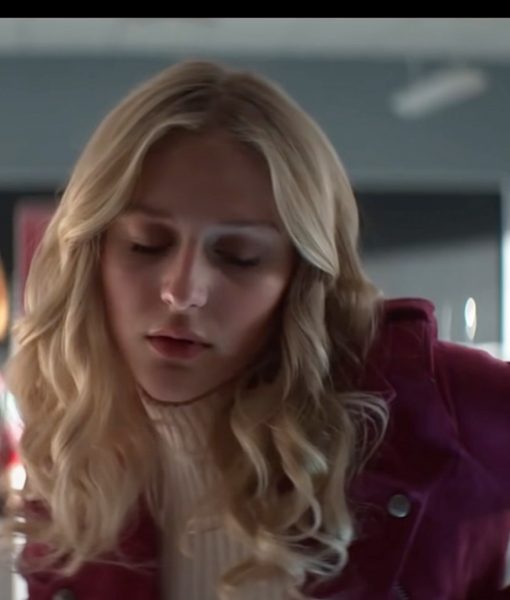 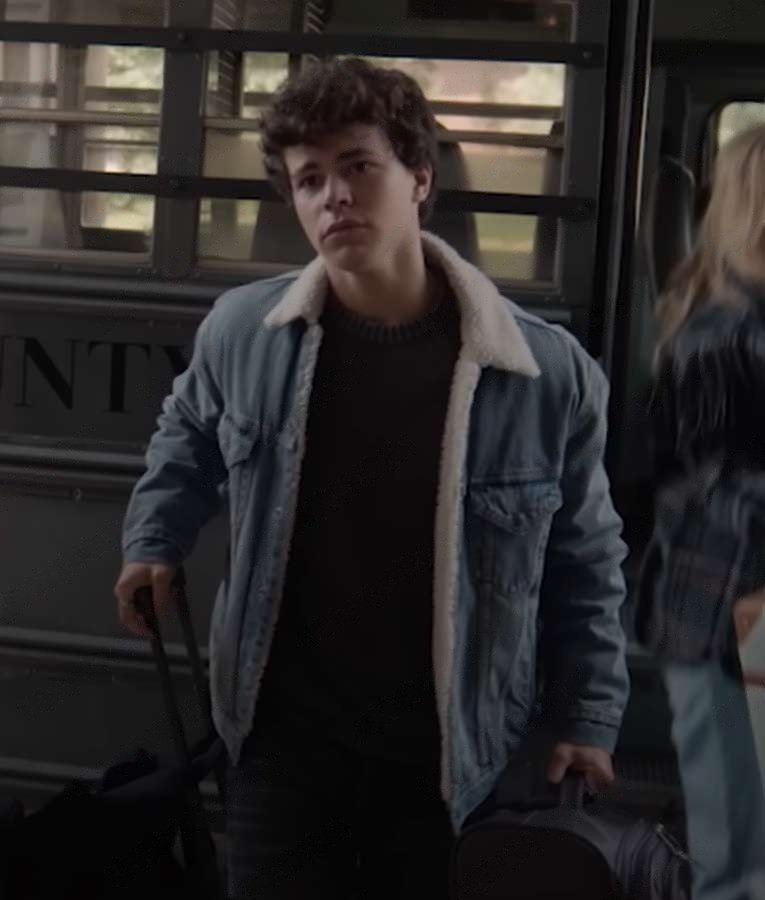 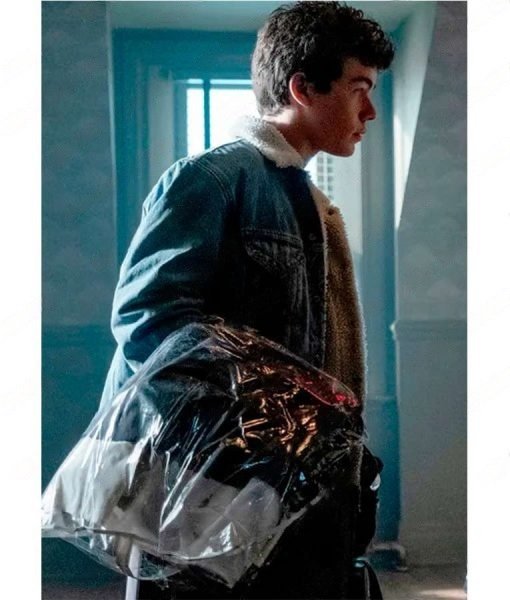 Buy Chucky Jacket, Coats, and Other Outwear at Affordable Price

In 1988, adults and children were introduced to the terror of Chucky the killer doll with the release of chucky child's play . The chucky movie , and its foul-mouthed pint-sized villain, gained a cult following and spawned a massively successful media franchise, including six sequels, merchandise comic books, and a recent TV series.

Charles Lee "Chucky" Ray is the main antagonist of the Child's Play slasher film franchise. Chucky is played as a sadistic serial killer who, as he bleeds out from a gunshot injury, transfers his soul into a doll and constantly tries to transmit it to a human body. He later decides to share his soul with numerous doll bodies to take over the world.

The chucky movie character has become one of the most recognizable horror icons and has been referenced numerous times in popular culture. The chucky child's play and series look like the children genre, but as a matter of fact it’s quite NSFW movies and seasons. Besides its enjoyable pace and brilliant plot construction, Chucky movie is frightening. The only story to deal with in the film is the petite doll with a small knife and desperate to kill all the other characters.

These chucky costume and chucky Hoodies will not only help you to become the life of the party but also keep you comfortable and warm. The chucky outfits and coats are becoming so much in demand nowadays. As you all know, WINTER IS COMING. Where I can watch Chucky, it's available on HBO Max. Not just chucky TV series merch is NOT an excellent Kids and family movie, but also the Chucky jackets are so charming to every character. One can also do chucky characters' Cosplay by ordering our outfits.

Who Is In The Chucky Cast?

Chucky is an old movie and season, so the OVERALL cast is quite extensive, but the most recent one is mentioned as follows:

The most up-to-date Chucky season of 2021 has the following cast. Everyone who made it through the season one finale will return for Chucky season two, except for the characters who expired in the first season and their actors, who cannot return because their characters are deceased. Jake, the leading personality and owner of Chucky, Björgvin Arnarson, and Alyvia Alyn Lind, are expected to return.

As Chucky's voice actors, Brad Dourif and Alex Vincent, and Fiona Dourif, are more actors we can foresee seeing again. As Tiffany, Jennifer Tilly is expected to make another impression. Christine Elise, however, is an actress whose position we are still determining. The possibility of Kyle's comeback is made possible by her suspected off-screen death.