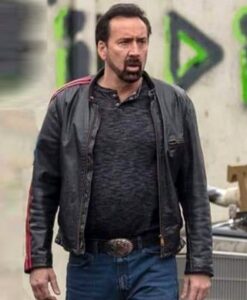 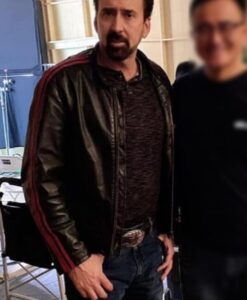 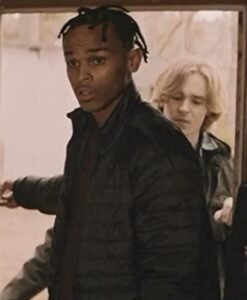 Is Willy's Wonderland a real place?

What does Willy's Wonderland's end indicate?

Willy chops Eloise in half, killing her. Siren Sara, the animatronic that appears like a fairy, inserts a cloth into the gasoline receptacle of Tex's automobile and sets it on fire in the Film's concluding climax. Both Tex and Jed are killed in the explosion, and Siren Sara is destroyed.