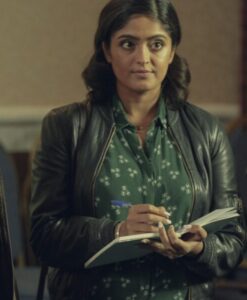 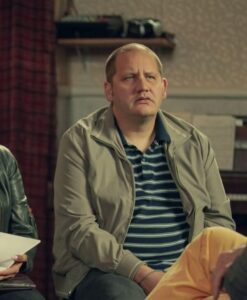 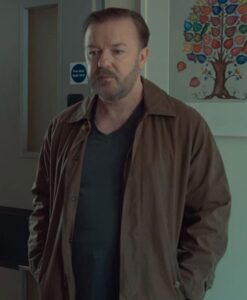 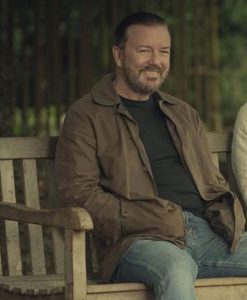 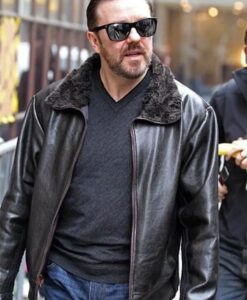 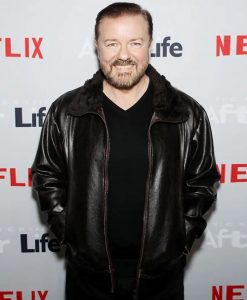 Ricky Gervais, who also stars in the show, developed, wrote, produced, and directed the After Life series, a British black comedy-drama streaming television series. It debuted on Netflix on March 8, 2019. On April 24, 2020, the second season premiered. Netflix and Gervais announced a new multi-project agreement on May 6, 2020, which includes the renewal of After Life for a third season.

A plot of After Life TV Series

Tony's life is flipped upside down after his wife dies of breast cancer in the drama After Life. He considers suicide but instead opts to live long enough to avenge his wife's death by saying and doing anything he wants. Despite the fact that he considers this to be his "superpower," his plan is thwarted as everyone around him wants to help him become a better person. It takes place in the imaginary town of Tambury, where Tony works as a journalist for the Tambury Gazette, a local free newspaper. After Life Outfits are quite popular among the fans of the series.

After Life is quite remarkable, and it has gained huge popularity. The outwear used by the characters in After Life attracts the fans of the series. So we bring to you the famous After Life Merchandise that we've seen in this series.

Is it worthwhile to see After Life?

After Life is humorous at times, but it is more drama than comedy, and it takes its investigation of grief, sadness, and optimism's tenacity very seriously. Even if you aren't a fan of Gervais, you should see it if you haven't already.

Is the After Life series based on a true story?

No, 'After Life' isn't based on a true story, nor is it based on Ricky Gervais' life. Tony Johnson is a creation of Gervais' mind; yet, like every other character he has invented, there are many similarities between him and Tony. The love tale of Tony and Lisa is the heart of 'After Life.'

What is the significance of the R rating in After Life?

Because of the scenes of drug use and attempted suicide, it is not suited for kids under the age of 15, however, it does include some good themes.